Davenport residents will see at least one new face on the Davenport City Council come winter.

In the 7th Ward, Alexandra Dermody and Derek Cornette are vying to succeed Alderman Joseph Miller, who was appointed to succeed Patrick Peacock, who resigned in April. Miller is not seeking election to the post.

Dermody is a volunteer organizer with Quad Cities Interfaith and a part-time student at Scott Community College. Cornette is a retired health physicist who had worked at the Rock Island Arsenal.

She said she was running on a platform to push investment in more affordable housing and revitalization of Davenport's West End; expand community investment programs, such as the city's DREAM Project; expand and fortify the local economy; invest in restorative justice reform and public safety; and advancing civil rights and racial equity.

Cornette, 69, a first-time candidate, has said he hopes to tighten the city of Davenport's purse strings and shift focus from riverfront development to public safety, including hiring more police officers.

Dermody said the city needs to work closely with the Quad Cities Housing Cluster and others in the region to develop a plan to work with developers and nonprofits to create an incentive more affordable housing.

"As a city government, we have a responsibility to make sure these (housing) needs are met" to prevent homelessness," she said.

Cornette also was critical of the planned project. Both called the decision to develop a flood-prone area, instead of using the money for more pressing needs such as housing and public safety, irresponsible.

Aldermen have argued the project will create a showpiece that would aid workforce attraction and retention, bringing more visitors, business, investment and jobs to the city, and help the Quad-Cities tourism industry and downtown small businesses recover from losses they saw in the past year during the pandemic.

Cornette argues that Davenport police have been slow to review and act on video footage provided to the department by residents. If elected, he said he would push for creation of a dedicated task force within the department tasked with promptly reviewing "video documentation of crimes."

Asked how he would pay to hire more officers, he suggested cutting city department budgets by 5 percent across the board.

He also said he does not have faith that the program will be administered correctly.

"I'm focused on the people and getting the most bang for the buck," Cornette said of enforcement and detention.

Cornette also expressed skepticism about city efforts to fund "violence interrupters" — community members who would aid police in heading off conflicts before they turn deadly.

Dermody supports such an investment to help break the cycle of violence, keep kids out of jail and reduce incarceration rates, by canvassing neighborhoods, mediating conflicts, de-escalating gun violence and working with local youth.

As for flood mitigation, while supportive of city efforts to fix damaged and dated storm sewers that allow floodwaters to rise from below, Cornette does not believe "there's enough business downtown in the flood zone" to warrant significant investment by the city in flood protection.

Dermody said she supports city investment in flood protection, but opposes a permanent flood wall she argued would only push the problem farther downstream.

"We need to figure out what we can do that will protect both the downtown and the West End, while also being practical and realistic," she said.

It is the first election that will be held under new changes to Iowa election laws passed earlier this year by the Iowa Legislature that, among other things, shortens early voting and changes the rules for absentee voting.

A complete list of changes affecting voters is available on the Scott County Auditor’s website at www.scottcountyiowa.gov/auditor.

The deadline for returning absentee ballots is 8 p.m. on Nov. 2. Ballots may be returned by mail, or hand delivered to the auditor’s office by the voter, a household member, an immediate family member or a delivery agent. A drop box is available for voters to return their ballots on the west side of the parking lot at the Scott County Administration, 600 West 4th St. in Davenport.

The drop box will be available through Election Day on Nov. 2.

Voters can check their voter registration and find their polling place at www.scottcountyiowa.gov/auditor.

For questions or more information, visit the auditor's website, call the voter's hotline at 563-326-8683 (VOTE) or email auditor@scottcountyiowa.gov.

Who will be Davenport's newest alderman? Primary field set for October

Alderman Patrick Peacock, Ward 7, announced Wednesday at Davenport City Council's Committee of the Whole meeting that he will step down from the position in April after serving just over a year in the role.

Peacock announced Wednesday at Davenport City Council's Committee of the Whole meeting that he will step down from the position in April after serving just over a year in the role.

The city took initial steps to make zoning changes that would allow for re-imagined uses for the mall.

Davenport officially has a new alderman 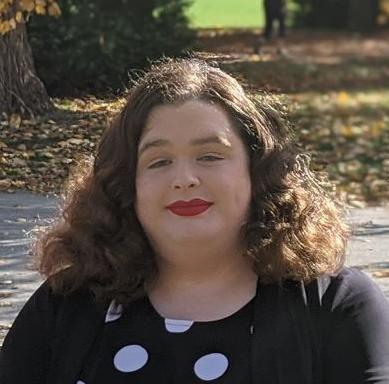 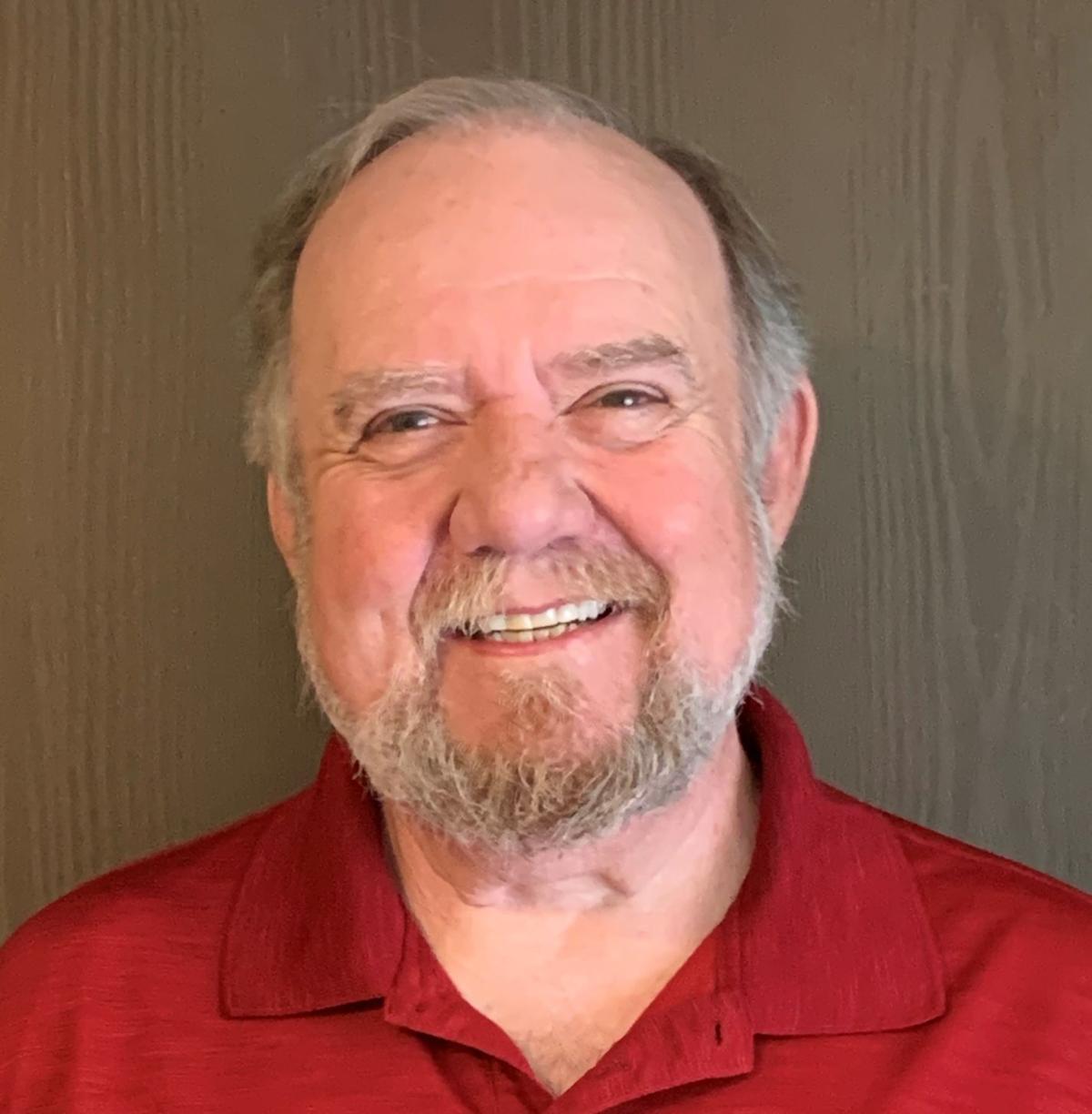