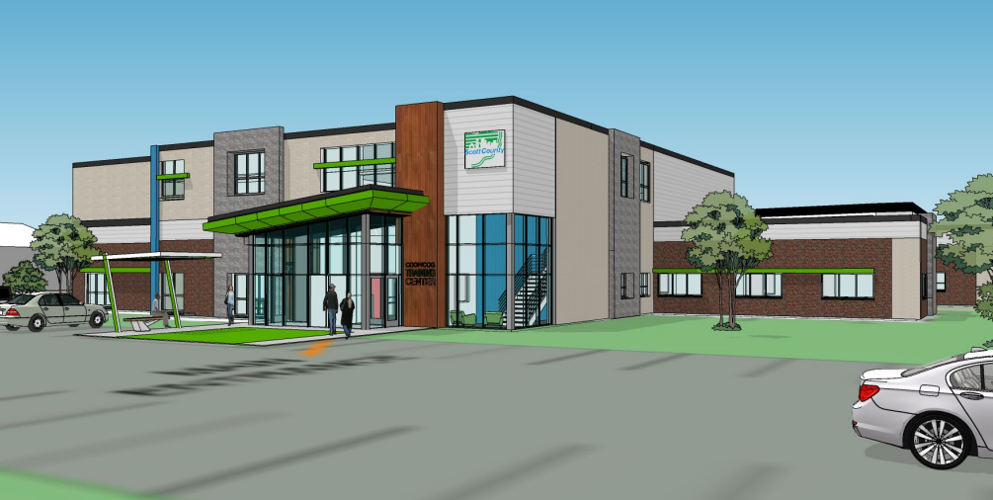 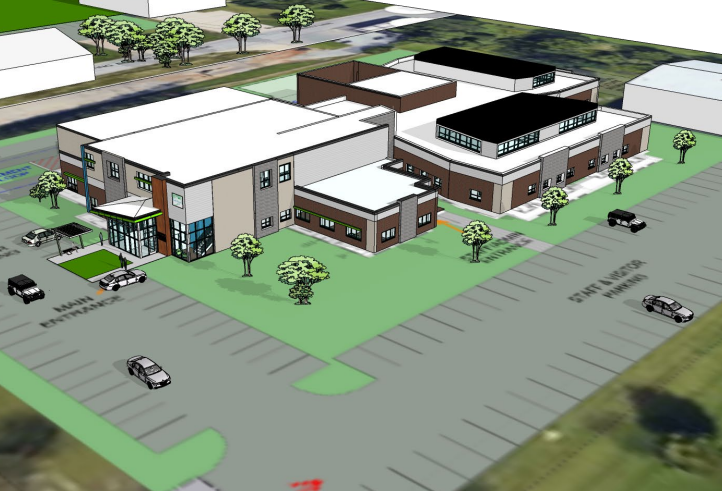 The architects and engineers of Scott County's planned new 40-bed juvenile detention facility said they prioritized a "calming and restorative environment" in designing the building.

Firm representatives said they expect construction to begin in October, and for the project to cost a total of $26.07 million.

The plan four of the five supervisors have supported is to demolish an existing Scott County-owned warehouse at 4715 Tremont Ave., Davenport, to build a new and expanded 40-bed juvenile detention facility. The current facility, located near the Scott County jail, has an operational capacity of 14-16 beds and is licensed at 18. The additional capacity of the planned facility, which was recommended by an advisory committee, has faced pushback from national criminal justice organizations and the local NAACP, which say the facility will be too big for the county's future juvenile detention needs.

The design includes 40 rooms split between four "day pods" plus a fifth isolated four-room area which the Wold representatives said could be designated for youth who needed to be quarantined in case of a COVID-19 exposure or separated in an instance of rival gang members.

Jeremy Kaiser, the juvenile detention center director, told supervisors the new center would have 40 beds, would be licensed for 36 beds, but would operate at 32 in order to keep four open for middle of the night transfers.

"When we get full, it is extremely difficult to find open detention beds at other detention facilities in the middle of the night, let alone find transportation to those facilities," Kaiser wrote in an email to a Times/Dispatch-Argus reporter.

The Iowa Department of Human Services, which licenses the use of juvenile detention beds in the state, agreed to reallocate unused licensed beds from Polk (11) and Linn (7) counties to Scott.

"We believe 36 beds meets our current demands," Kaiser wrote. "So there is no need to request more beds at this time."

The floor plan also showed outdoor and indoor recreation areas, staff offices, video court rooms, four flexible spaces that can be used as classrooms, for faith-based practices, or other programming, as well as a kitchen area, medical area, and space for the Coordinated Assessment Program, a multi-government initiative to connect young people and families referred to the program to resources for housing, health care, and therapy.

Wold Architect Jonathan Kuzynowski told supervisors Tuesday that an important design element was to create a "calming and restorative environment."

"Also the importance of creating normative environments, creating an environment that doesn't feel like a correctional facility," Kuzynowski said. "These are youth and we want to make sure that we're supporting and getting them back into society."

That includes the construction and design of the second floor continuing governance space. The estimate was $21.75 million to construct before the expanded scope of the project was approved.

Ehmke said cost estimates have remained stable moving from the firm's schematic design phase, its first design phase, to the design development, the second phase of design that fills out details of rooms, such as where light switches go.

"In the construction budget that we set up, we are still tracking with that budget," Ehmke said.

Ehmke said the plan is to demolish the current warehouse there now in July, send out bids in August for a construction company, and start construction in October.

The building's second floor would add a training center and flexible office space to serve as a back-up administration in case the downtown Scott County administration building is rendered unusable by, for example, a natural disaster.

Supervisors approved the expanded scope of the design work in March. 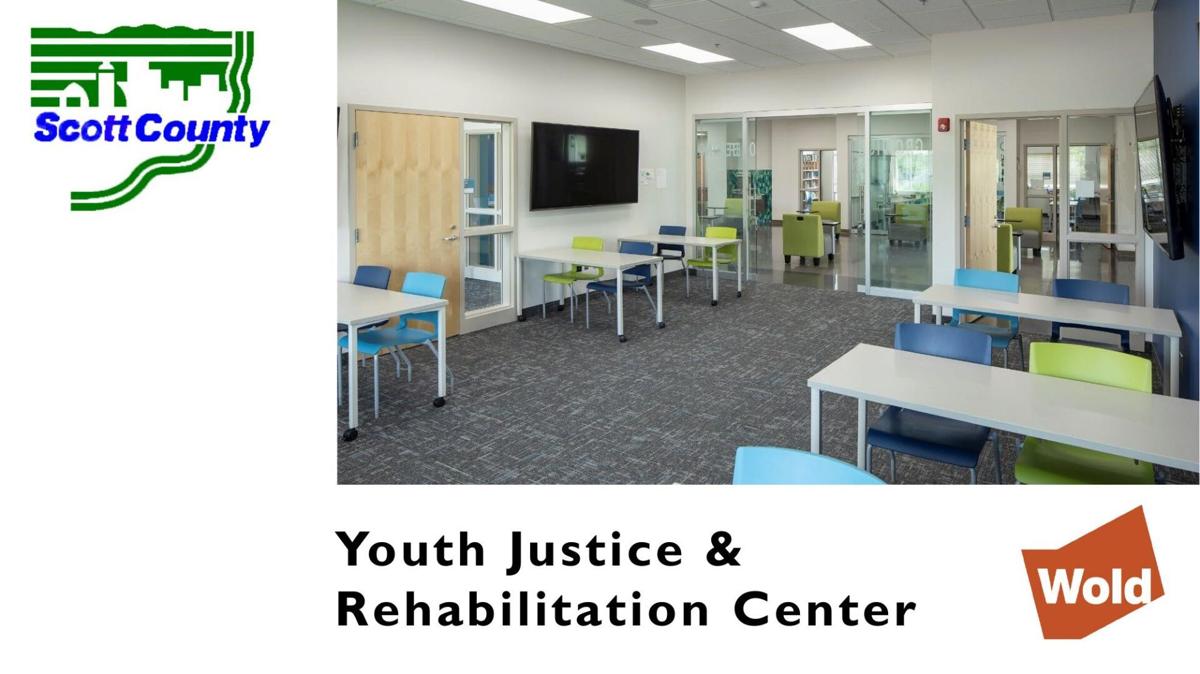 British workers unite in largest strike in a generation