Illinois Rep. Halpin will not vote for Madigan as House speaker
Share this
{{featured_button_text}}
Sarah Hayden

State Rep. Mike Halpin, D-Rock Island, said Tuesday that he will not support Democrat Mike Madigan as speaker of the House when lawmakers vote Wednesday for a new majority leader.

"I don't intend to vote for him as speaker tomorrow," Halpin said Tuesday. "We still have a couple candidates looking for our support. We'll caucus today as House Democrats. I look forward to supporting a candidate that will support downstate interests and make sure they understand the importance of a place like the Quad-Cities."

Halpin has voted for Madigan in the past.

Madigan, the longest-serving speaker in the country, suspended his campaign for speaker Monday. Distrust has grown in Madigan after he came under investigation in a federal bribery scheme involving Commonwealth Edison, the state's largest utility company. ComEd admitted in July to seeking to influence the speaker in passing legislation that would favor the company in exchange for jobs for Madigan's allies. Madigan has not been charged and has denied any wrongdoing.

In November, Gov. J.B. Pritzker and U.S. Senators Tammy Duckworth and Dick Durbin called for Madigan to step down.

Madigan needs 60 votes to remain speaker. According to Illinoispolicy.org, during an internal caucus vote on Sunday, 51 Democrats voted for Madigan.

Halpin was one of them.

When asked if there was a specific reason why he would not be voting for Madigan as speaker this time around, Halpin said, "It's a combination of factors. I just want to make sure we can govern in a way that helps communities like Rock Island and Moline."

Illinois Reps. Ann Williams, D-Chicago, and Emanuel "Chris" Welch, D-Hillside, are both in the running for the leadership position. If chosen, it would be the first time a woman or a person who is Black has served as speaker.

Halpin declined Tuesday to say whom he would support as speaker.

"I think there may be multiple candidates," he said. "We're going to hear from them all as we make our decision together."

The 102nd General Assembly begins Wednesday. As soon as new lawmakers are seated, a speaker must be chosen before any other action takes place.

Editorial: It's time for Madigan to go

For years, state lawmakers in the Quad-Cities have danced with the specter of Mike Madigan.

Movies in a Minute: "The Little Things"

Movies in a Minute: "The Little Things"

Watch now: Historic photos of Velie's Plantation through the years

Watch now: Historic photos of Velie's Plantation through the years 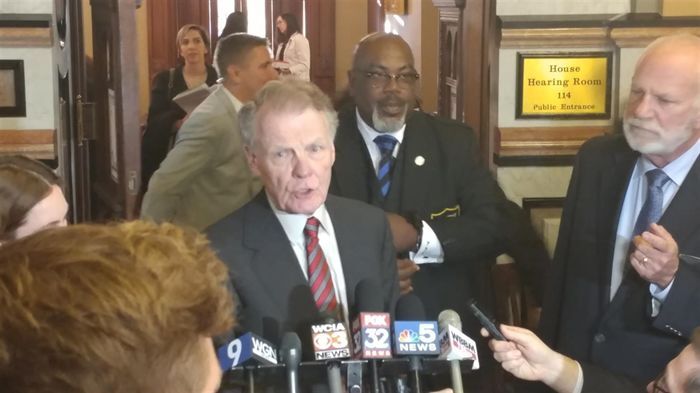 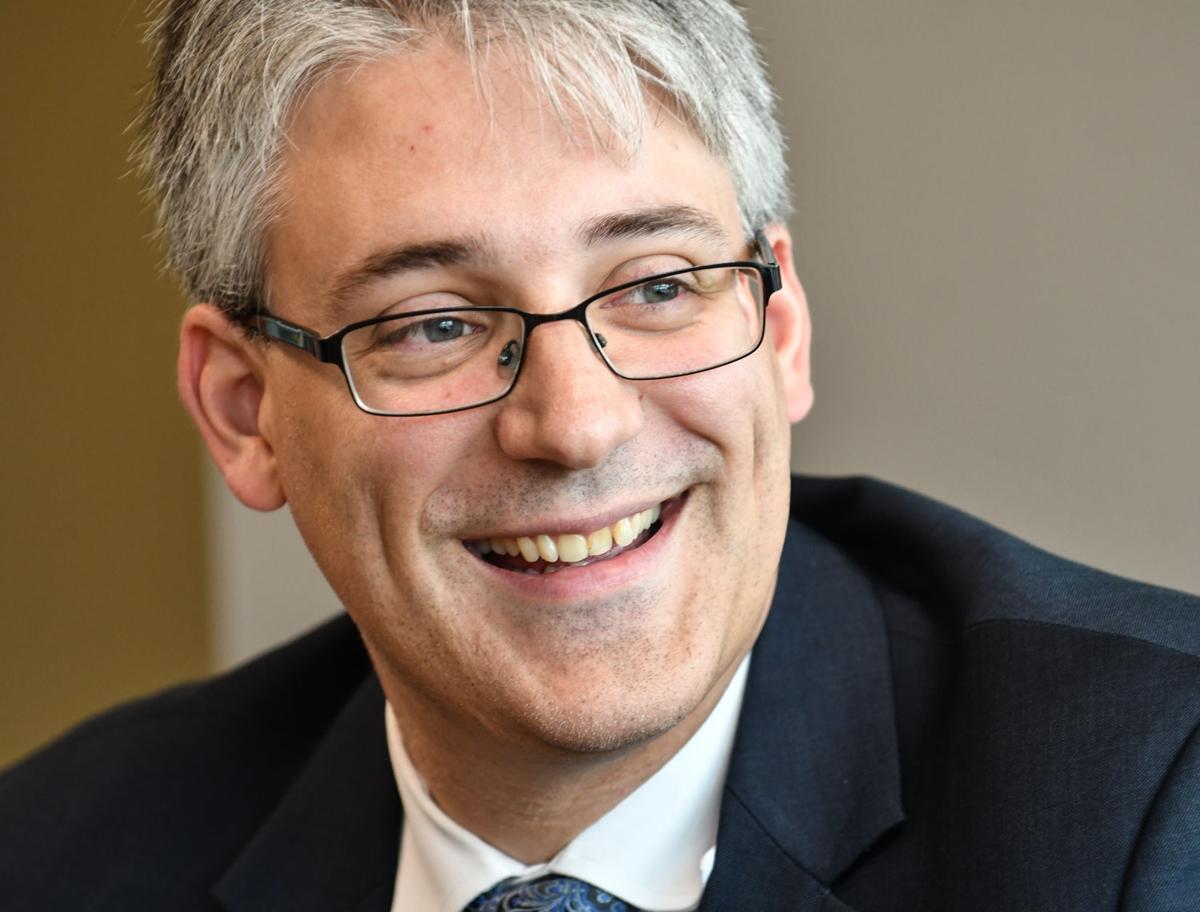