Nearly eight months after a boating crash in LeClaire killed two people, few details have been revealed by the agency investigating the crash, the Iowa DNR.

Scott County Attorney Mike Walton said Friday he does not yet know when he will have a decision on whether anyone is charged in the crash and said in February he did not yet have the Department of Natural Resource's final report.

But the DNR on Tuesday confirmed that witnesses of the Aug. 16 double-fatal collision were correct when they said a juvenile was driving the larger boat that appeared to them to have run over the top of the smaller vessel.

Witnesses on the LeClaire levee that Sunday evening said it appeared to them the Thiel boat was racing another boat — a third vessel — when the crash occurred. The DNR has not confirmed the presence of a third boat nor its possible role.

Pinc and Verbeke were in a 19-foot Bayliner, and Thiel's boat was a 35-foot Triton.

In Iowa, it is legal for children between 12 and 18 to operate a boat. Those in that age group, however, must carry their boater-safety certification with them. The DNR's investigation is expected to include details on whether the minor was legally operating the Triton.

Ickes: Many were on the LeClaire riverfront during fatal boating accident

One thing everyone agrees on is that boat traffic on the Mississippi River has been heavier this summer than it's been in years.

One month after a boat crash on the Mississippi River at LeClaire that killed two people, the Iowa DNR still is investigating what happened.

The investigation into a boating crash in LeClaire that killed two people is being shared with the Scott County Attorney.

LECLAIRE, Iowa — A second person has died from injuries sustained in a boat crash on the Mississippi River on Sunday. 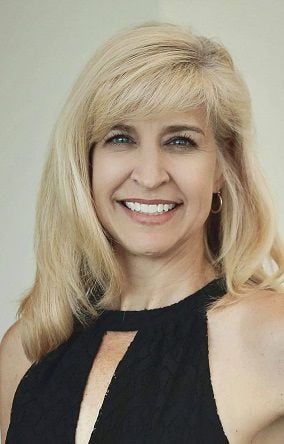 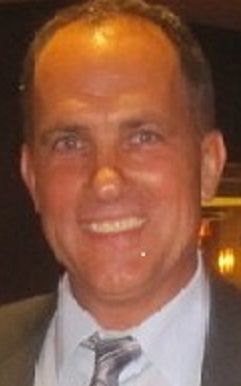