Iowa Secretary of State to Pelosi: 'Iowans should have the final say in all Iowa elections'
0 Comments
Share this
Tom Barton

The Committee on House Administration is considering a challenge from Democrat Rita Hart, who is contesting the state-certified results that place Miller-Meeks as the winner by just six votes out of nearly 400,000 cast in the race.

"Every step of the way, the administration of Iowa’s elections is either bipartisan or nonpartisan," Pate wrote. "Unfortunately, Rita Hart chose to bypass the nonpartisan Iowa process and take her challenge to the U.S. House of Representatives where her political party has the power to grant her a seat she did not win."

Pate, in his letter, reiterated many of the same criticisms and talking points made last week at a news conference joined by Republican Iowa Gov. Kim Reynolds and Republican Party of Iowa Chairman Jeff Kaufmann.

Miller-Meeks, of Ottumwa, was seated as a new member of Congress in January, pending the outcome of a House panel's review of Hart's election challenge.

Hart, of Wheatland, claims 22 lawfully cast ballots were excluded from a district-wide recount in all 24 counties, due to errors by election workers. Had the 22 ballots been tallied, Hart argues she would have won by nine votes.

Republicans have criticized Hart for not challenging the election results in state court before asking the Democratically-controlled U.S. House to resolve the issue.

Hart’s campaign has argued she did not do so because Iowa statute does not offer enough time for a sufficient appeal process, providing roughly a week for a panel of judges to hear the contest and deliver a ruling.

Pate pushed back on the assertion, stating "(b)oth my office and the (Iowa) Supreme Court were ready, willing, and able to facilitate a fair and thorough contest process."

"Iowans should have the final say in all Iowa elections, not Washington, D.C. politicians," Pate wrote.

Hart's campaign argues the contest is the proper avenue for Congress to fulfill its duty and ensure that all Iowa voters have their voices heard and uphold voters' constitutional right to have their legal ballots counted.

Pelosi and other House Democrats — including the White House — have defended the investigation to challenge the race.

While moderate and vulnerable House Democrats express reservations over the prospect of reversing a state-certified election, Democrat Rita Ha… 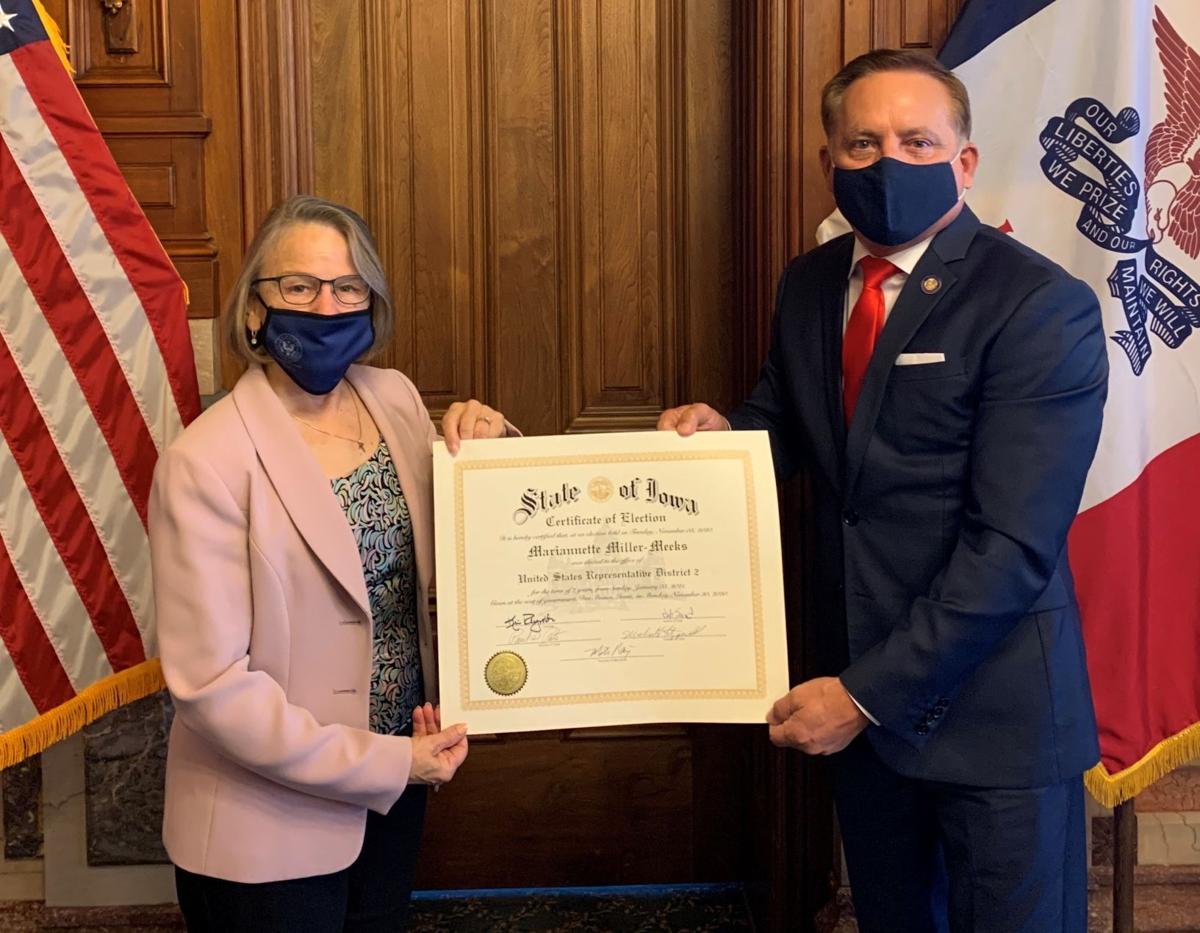 Iowa Republican U.S. House candidate and state Sen. Mariannette Miller-Meeks of Ottumwa received her certificate of election from Iowa Secretary of State Paul Pate in Iowa's 2nd Congressional District race on Wednesday, Dec. 9, 2020. Miller-Meeks was declared the winner by just six votes. Democrat candidate Rita Hart of Wheatland has said she intends to file a petition with the U.S. House of Representatives challenging the outcome and asking for a full review of all ballots cast in the race, bypassing Iowa courts. 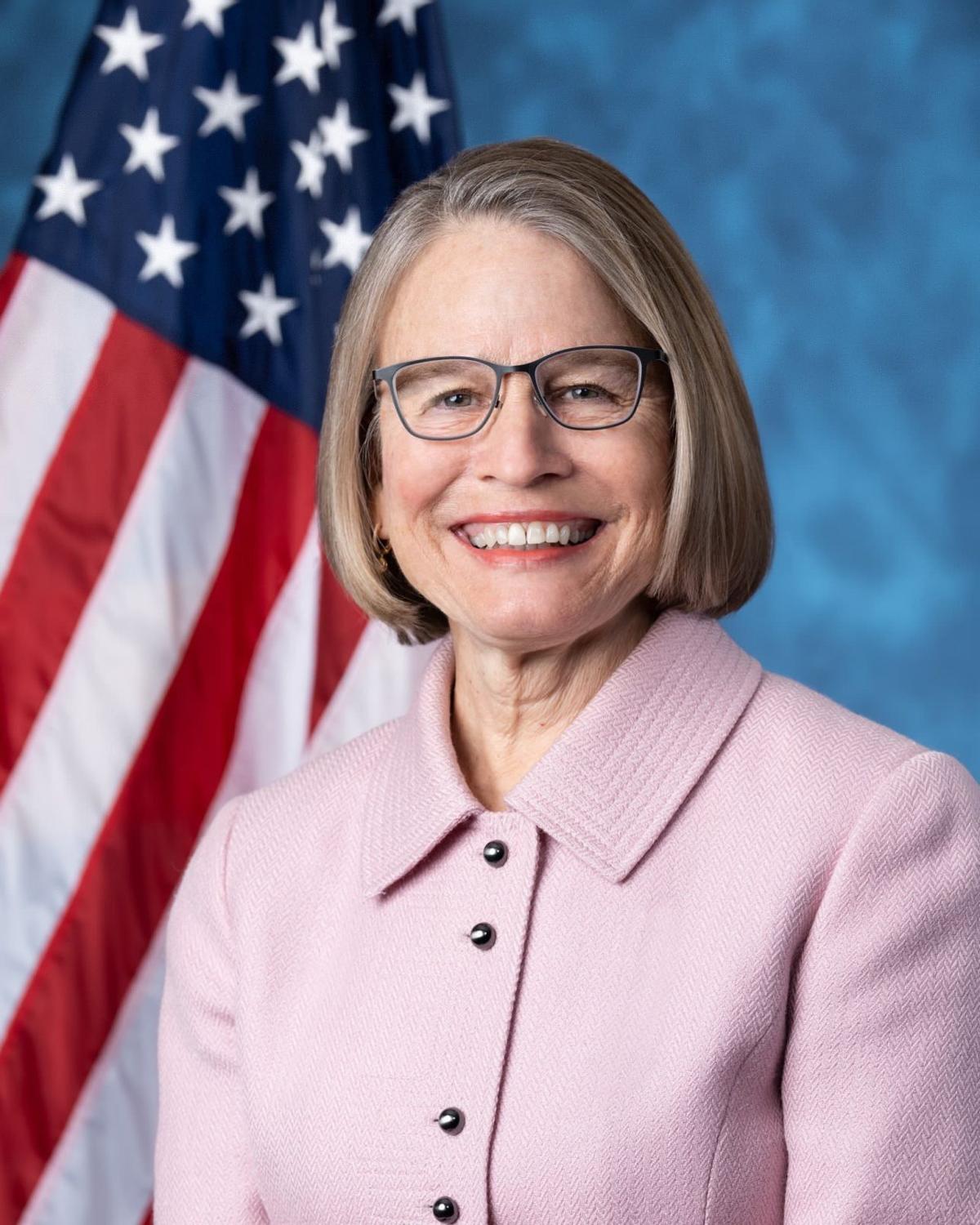 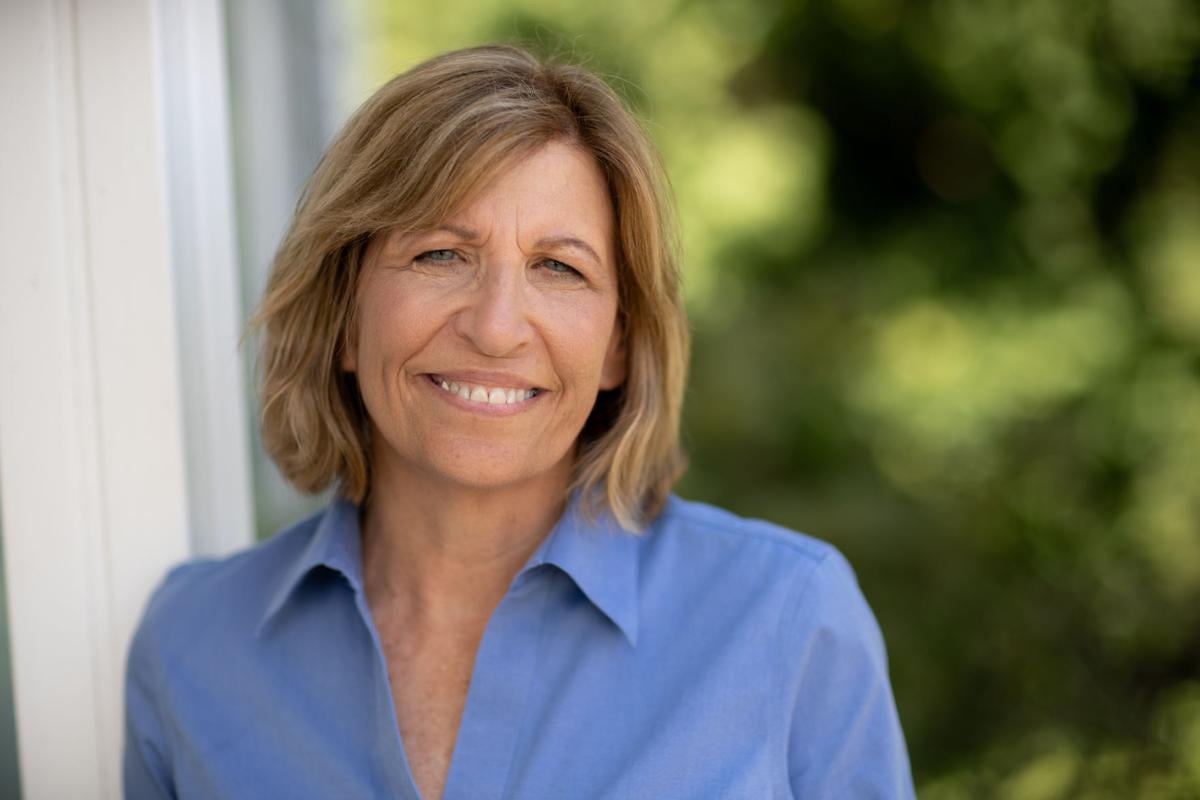 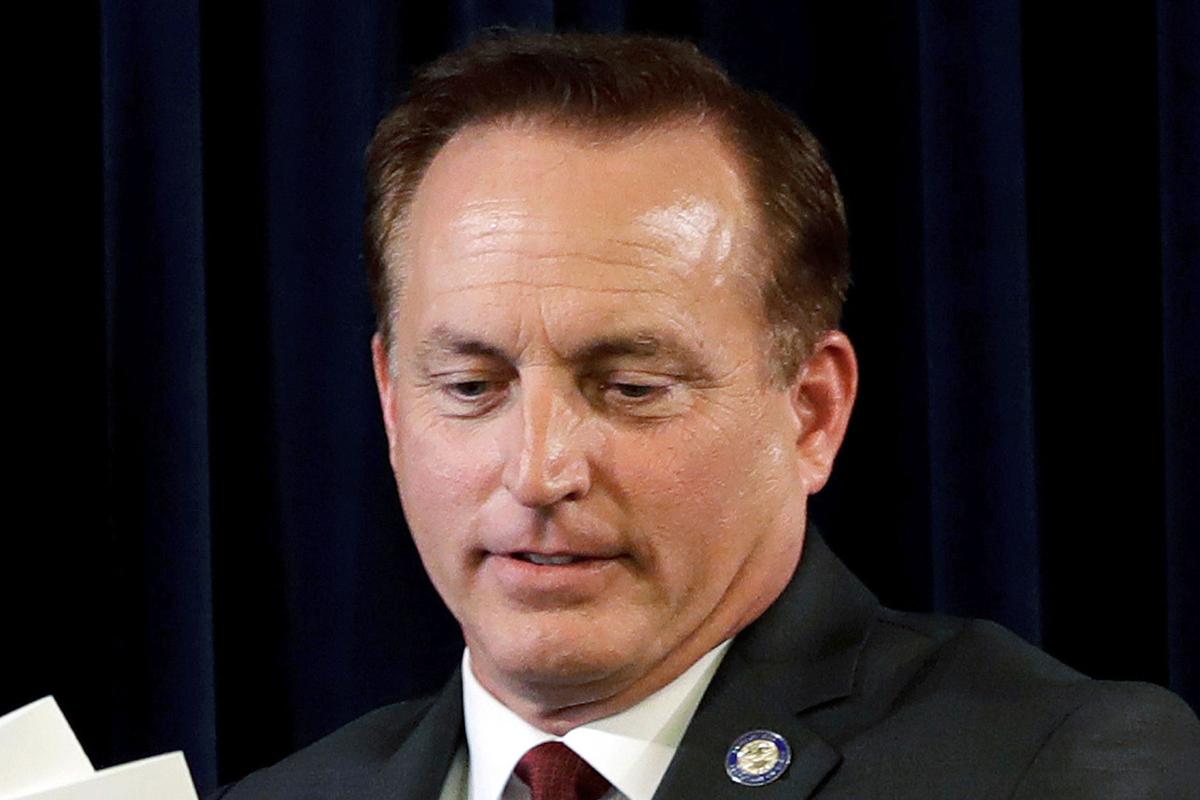