The Mayo Clinic threw its prestige behind a sidelines test for concussions in contact sports Tuesday, calling it the "gold standard" of such examinations.

Known as the King-Devick Concussion Screening Test, it initially was developed several years ago. But evidence of its benefits has been proven more recently in no less than 25 studies, it was reported at a news conference to announce the partnership.

"Studies have indicated that the King-Devick test is an effective tool for the real-time evaluation of concussion because it looks at rapid eye movement and attention, both of which are affected by concussions," said Dr. David Dodick, a neurosurgeon and the director of the Mayo Clinic's concussion program in Phoenix.

The recent studies have shown the examination is both quick and accurate, said Steve Devick, the test's founder. It costs $5-$10 for each child in an athletic program. It is based on reading numerals and is used on traditional flip-charts, a tablet or a laptop computer. A smartphone app also can be utilized.

Parents as well as coaches and personnel like athletic trainers can administer the test, which can be used for all team sports with the aim of helping to determine whether an athlete really has to leave a game due to a concussion or not.

Deciding when an athlete should be removed from the field of play is a key to preventing more serious injury, and athletes routinely deny, or do not realize, that they have concussion symptoms. According to the Centers for Disease Control and Prevention, or CDC, an estimated 1.6 million to 3.8 million young athletes per year are concussed.

Dodick, the Mayo Clinic neurologist, expects the CDC estimates to grow since he said that up to 50 percent of athletes do not disclose their symptoms. The test has also been proven to detect unwitnessed, unreported and so-called "silent" concussions.

The King-Devick test is already used at the NCAA Division I college level, including the sports team at the universities of Miami and Florida.

In partnership with the Mayo Clinic, the test was introduced to the Pop Warner youth football leagues in Arizona and at 30 schools around Phoenix.

In 2011, the state legislatures in both Iowa and Illinois mandated that school districts become more proactive in terms of preventing brain injuries.

Quad-City area school athletic directors said they are protecting young athletes as much as they can with current programs, including Vital Signs, a service of Genesis Health System.

However, the various officials note that information about concussions is something that changes often, and they recognize that the new test may be helpful.

"It seems like this may be the next step," said Kurt Kreiter, the athletic director and former football and wrestling coach at Central DeWitt (Iowa) High School.

Kreiter said there has been an emphasis on head injuries at all levels of competition, but the testing and care of the student-athletes is becoming more refined.

"We are learning as we go," said Mike Tracey, the longtime athletic director at United Township. He termed the concept of the King-Devick test "intriguing" and said school officials likely would take a look at it.

"Anything to keep our kids safe," he added.

Jason Schroeder, the athletic director at North Scott, agreed. "We look at anything that's new and will use what we think is best for the kids," he said.

The Geneseo (Ill.) School District also uses a proactive brain injury program, athletic director Travis Mackey said. That includes a battery of tests — some physical and some cognitive in nature — before a sports season begins.

Like other districts in the Quad-City region, Geneseo routinely uses an athletic trainer and has a physician on the sidelines who can do brain injury assessments. If there is a question, the athlete is kept out of the contest, Mackey said.

• A written report of findings and specific recommendations to parents, primary care physicians, and school administrators, coaches and athletic trainers.

• A recommendation for a return to the classroom.

The Centers for Disease Control and Prevention, or CDC, released these statistics for traumatic brain injuries in the United States during 2011:

To learn more about the King-Devick test, including videos of how it works, go to kingdevicktest.com. 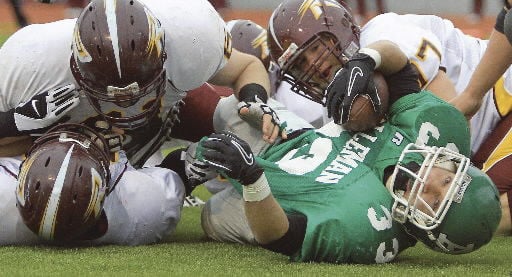 Rock Island Alleman football player Max Mendoza is stopped short of the goal line during a game against Richmond-Burton in Illinois high school football playoff game in November 2010. Mendoza left the game early with a concussion and was treated at Trinity Rock Island. 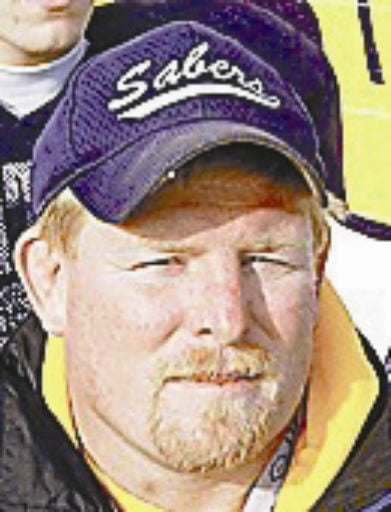 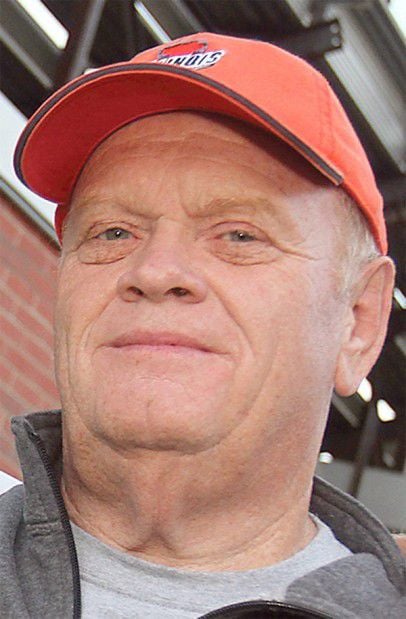