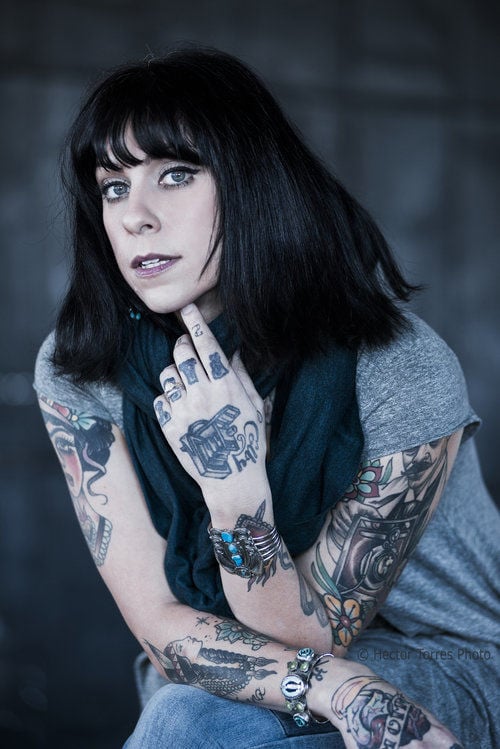 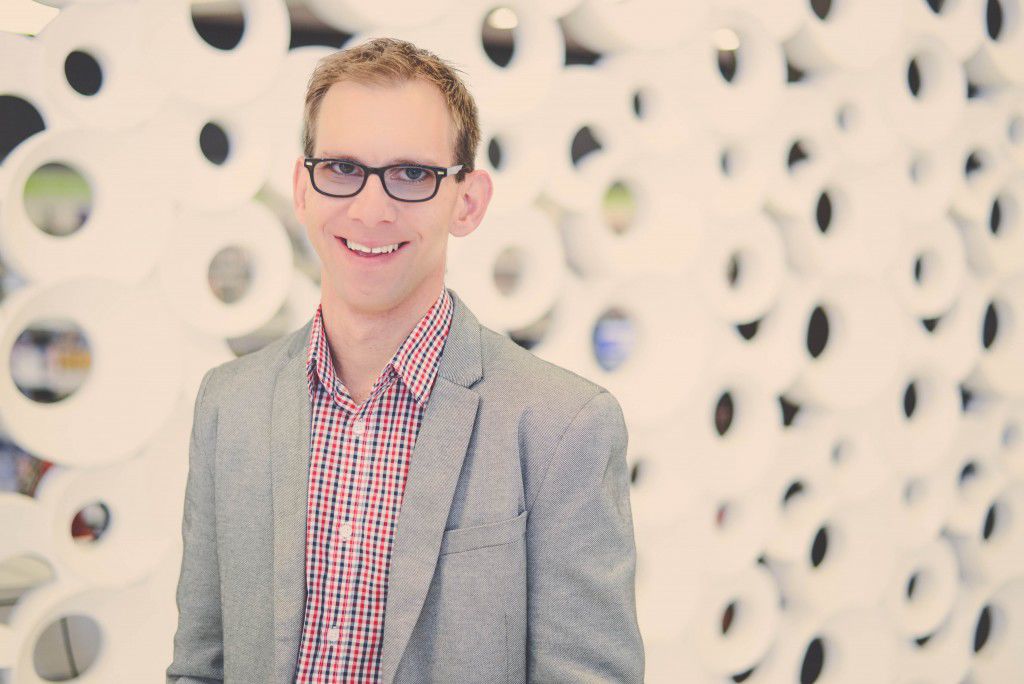 DAVENPORT — The twin brother of Ashton Kutcher and an “American Pickers” co-star are among those on the schedule for next year's TEDxDavenport, on June 6, 2020 at the Adler Theatre in downtown Davenport.

The independently organized event, licensed by TED, will feature local and national voices under the theme of “Epiphany.”

Among the headliners for the third-annual local TEDx are Michael Kutcher, Iowa native and fraternal twin of actor Ashton Kutcher, who's a leading advocate for disability awareness and organ donation, and Danielle Colby of History's “American Pickers” series, who will speak on her passion for burlesque.

Launched in 2009, TEDx is a program of events that bring the community together to share a TED-like experience, according to an event release.

“Our Quad-Cities has an amazing community of innovators with ideas worth spreading. TEDxDavenport is designed around the concept that we can blend our community ideas with other perspectives from across the country and elevate the Quad-Cities on the national stage,” said Andrea Olson, TEDxDavenport director and producer.

Michael Kutcher, a 41-year-old Cedar Rapids native who now lives in Denver, faced the first of several life-threatening circumstances before he took his first breath, according to his bio. Due to irreversible neurological deficiencies, Kutcher was diagnosed with cerebral palsy before entering kindergarten and later underwent a heart transplant.

He works with Reaching for the Stars, A Foundation of Hope for Children with Cerebral Palsy and the Be the Gift donor registration campaign as an advocate and public speaker.

She was executive producer of a documentary about legendary burlesque performer Tempest Storm; she's an ambassador for Batey Girls, a jewelry design program dedicated to empowering young girls and women victimized by sex trafficking and domestic violence in the Dominican Republic, and she tours with her band Gin Rummy.

Tickets are $23, available at ticketmaster.com. For more information, visit tedxdavenport.com/tedxdavenport-adler.