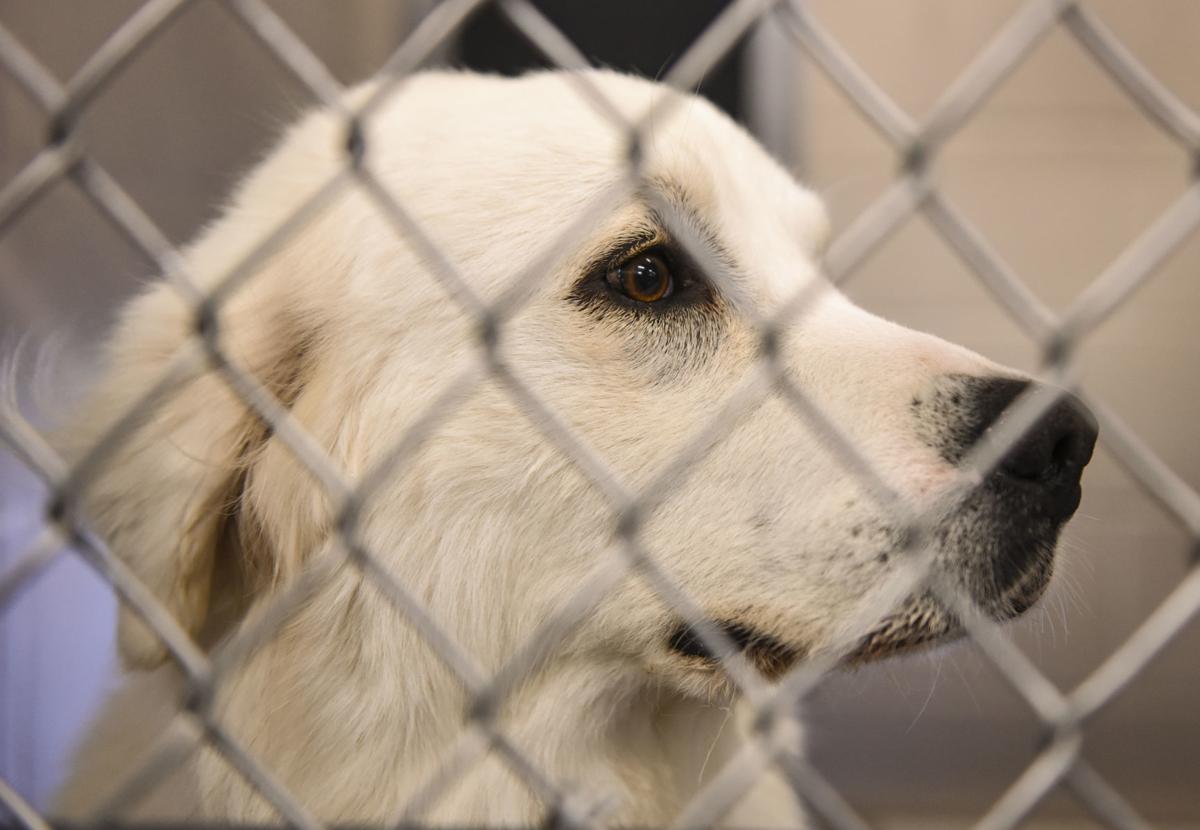 One of the dogs being boarded at Mallard Pointe Kennels on Friday in Coal valley. 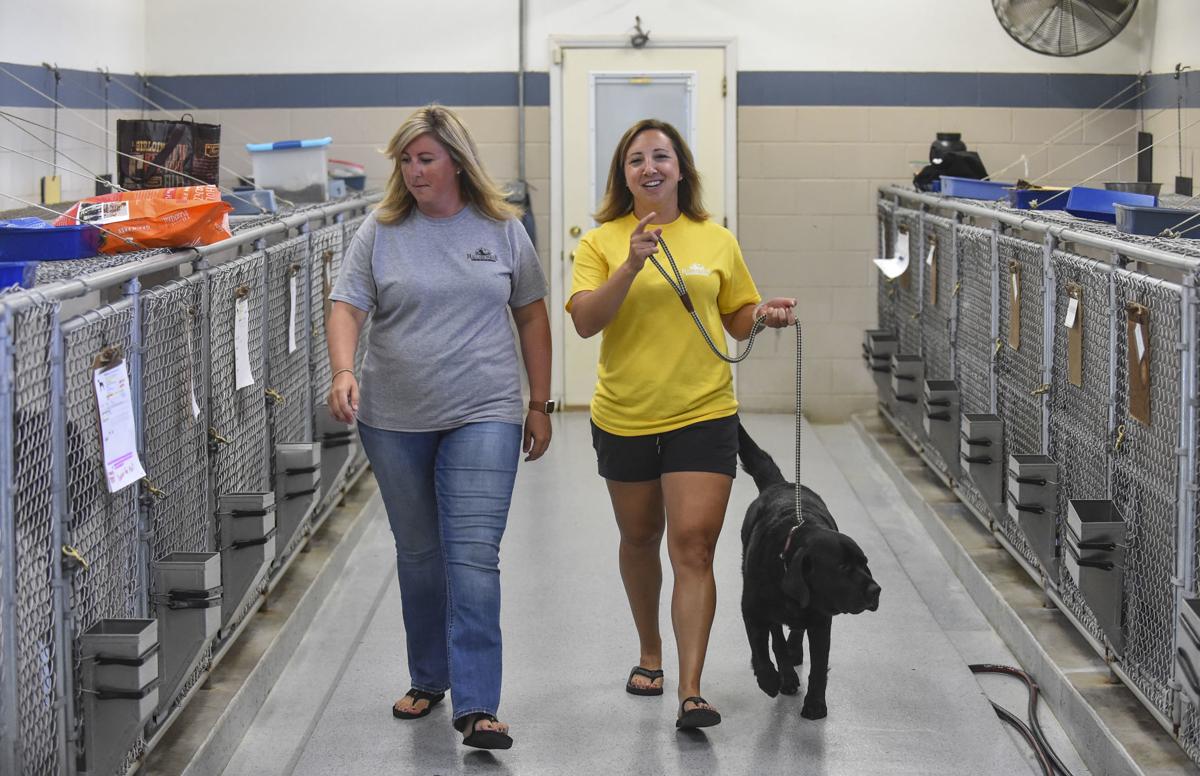 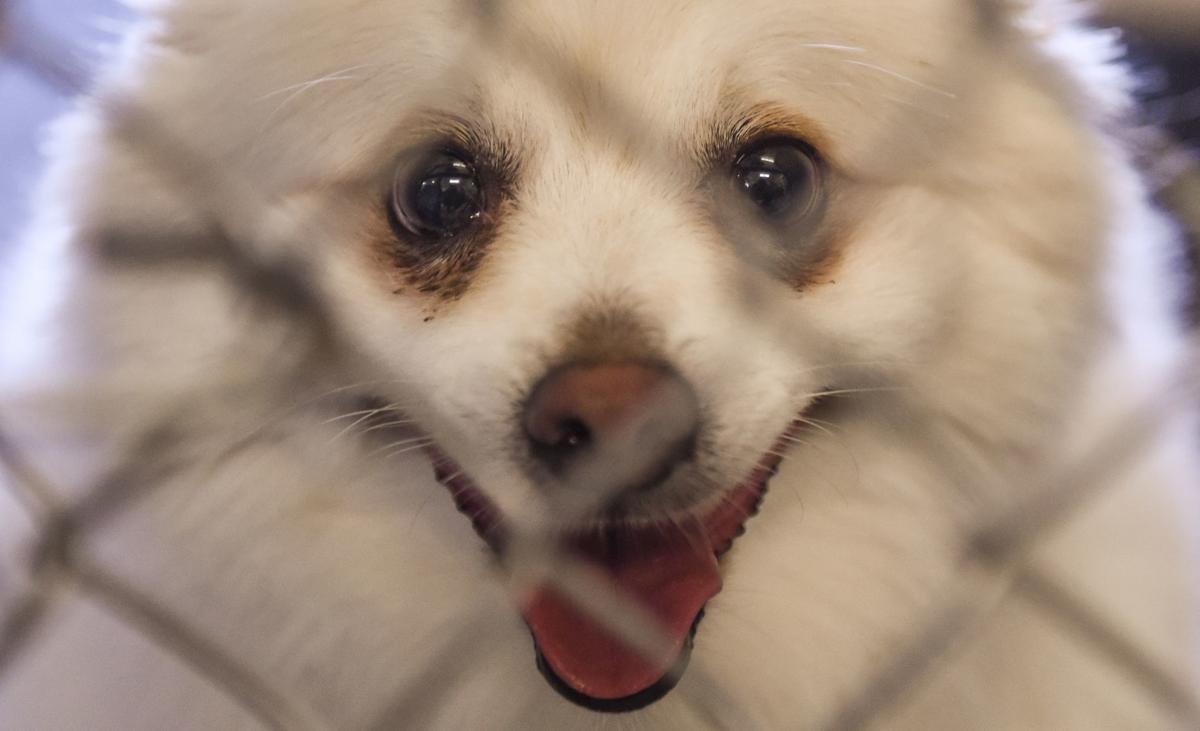 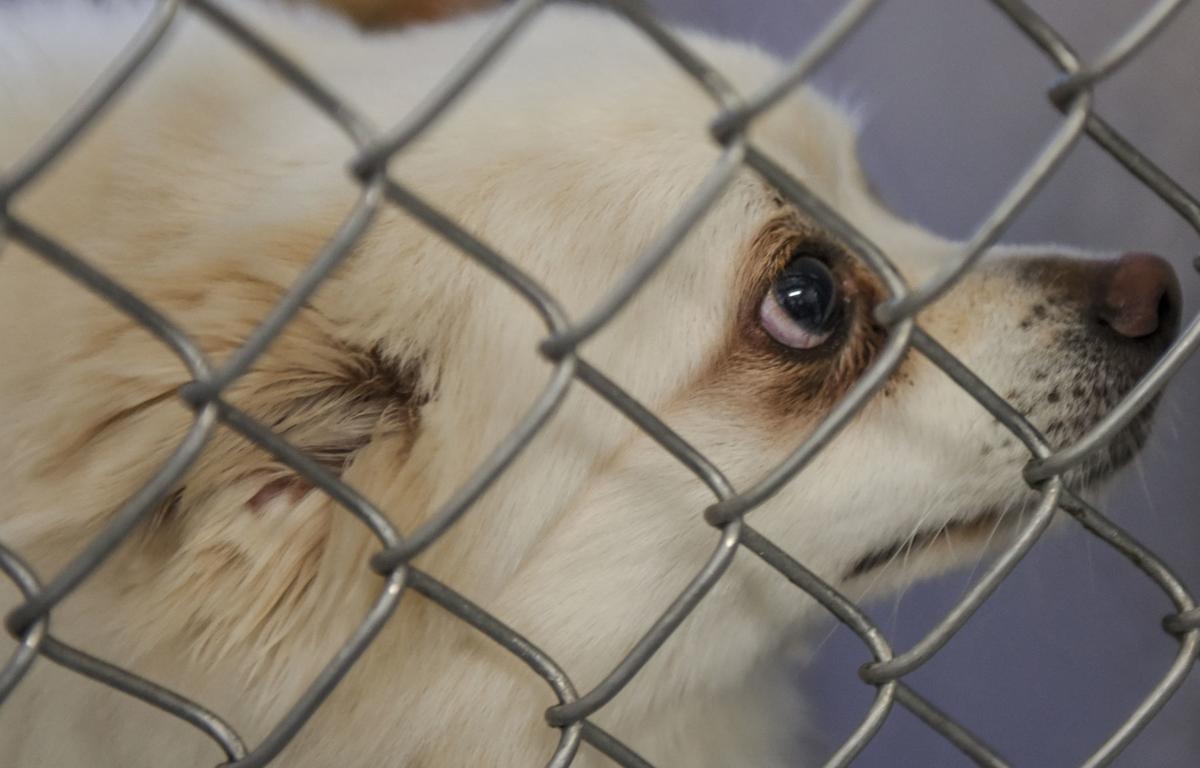 A law signed last week by Gov. JB Pritzker aims to improve animal safety. It requires kennels either to be staffed at all times or to have a fire alarm system connected to emergency responders.

In the Quad-Cities, the law — which takes effect immediately — won’t change business for many big operators that already provide constant care or have alarms tied to fire patrol.

But the law, HB 3390, could cost kennels that lack round-the-clock supervision or fire detection or sprinkler systems.

Mallard Pointe, whose 110 dog runs make it one of the bigger kennels in the area, will not need to change its operation or facilities to accommodate the law. Williams said that their on-site smoke detectors are already tied into the alarm system, and her sister’s house is on-site.

The law defines “fire alarm system” as a system that “automatically triggers notification to local emergency responders when activated.” That does not mean that kennels need to install sprinkler systems, which Williams said would have been “super expensive.”

She judged the final law as passed by the state legislature to be fair.

“I don’t feel like they’re asking us to go above and beyond,” Williams said. “It’s a very reasonable thing to require.”

Employees at several kennels in the Quad-Cities area did not know the law had passed and were not familiar with its provisions.

Other kennel operators said that the law will force them to install a new fire detection system that connects their smoke alarms to emergency responders. They expressed frustration that the law would cost them money, potentially thousands of dollars. Still, they said, final decisions had not yet been made.

The new law came after a kennel fire in DuPage County killed 29 dogs in January. The operator, who had 58 dogs in his care, was charged with 14 counts of animal cruelty in addition to 14 counts of violating his duties as an animal owner, according to The Chicago Tribune.

The operator was not present at the kennel when the early morning fire broke out, the Tribune reported. The DuPage County state's attorney said that the facility lacked fire prevention safety measures.

In a statement, Gov. Pritzker said that the new law “put[s] safety first and mak[es] sure the tragedy that West Chicago experienced in January will never happen again.

“This commonsense law will protect pets from senseless tragedies and further our state's commitment to animal welfare," Pritzker added.

Illinois is believed to be the first state in the country to have passed a kennel safety law of this kind.

Kennel licenses and inspections are overseen by the Illinois Department of Agriculture. Veterinary hospitals, practices or offices are not considered “kennel operators” for the purposes of the new law.

Here's what happens when a dog bites in the Quad-Cities

Davenport resident Chris Ullrich will walk to her front door, reach out to her mailbox and grab her mail today.

One of the dogs being boarded at Mallard Pointe Kennels on Friday in Coal valley.