Good afternoon. Here's the forecast from the National Weather Service. This afternoon will be partly sunny with a high near 89 degrees and heat-index values near 100.

Tonight there will be patchy fog after 1 a.m. Otherwise skies will be partly cloudy with a low around 71 degrees.

Thursday will be sunny with a high around 92 degrees. Heat-index values could be as high as 101 degrees.

Thursday night there is a 60 percent chance of showers and thunderstorms mainly after 1 a.m. New rainfall amounts could be between a quarter and half of an inch. Skies will be mostly cloudy with a low around 71 degrees.

• Check out these photos from the ongoing Mississippi River mussel relocation project. Ecological Specialists, Inc. has begun relocating a unique and sizeable mussel bed containing about 450,000 mussels that are in the direct impact zone of the new piers for the Interstate 74 bridge on the Illinois side of the Mississippi.

• With the start of the Rio Olympics almost upon us, here's a look at people with Quad-City connections who have been named to United States Olympic teams.

Olympic athletes from the Quad-Cities

Through the years, 16 people with Quad-Cities connections have been named to United States Olympic teams in various sports although a few of t…

What one says and how one says it can say a lot about the person saying it. Speech and pronunciation can reveal many things about one’s self —…

See what's going up in the Quad-Cities with photos featuring new construction, recently opened businesses or remodeling of buildings. If you s…

Memories of late, great Q-C restaurants including The Drawbridge, The Plantation, and Deb's Drive In, among others. 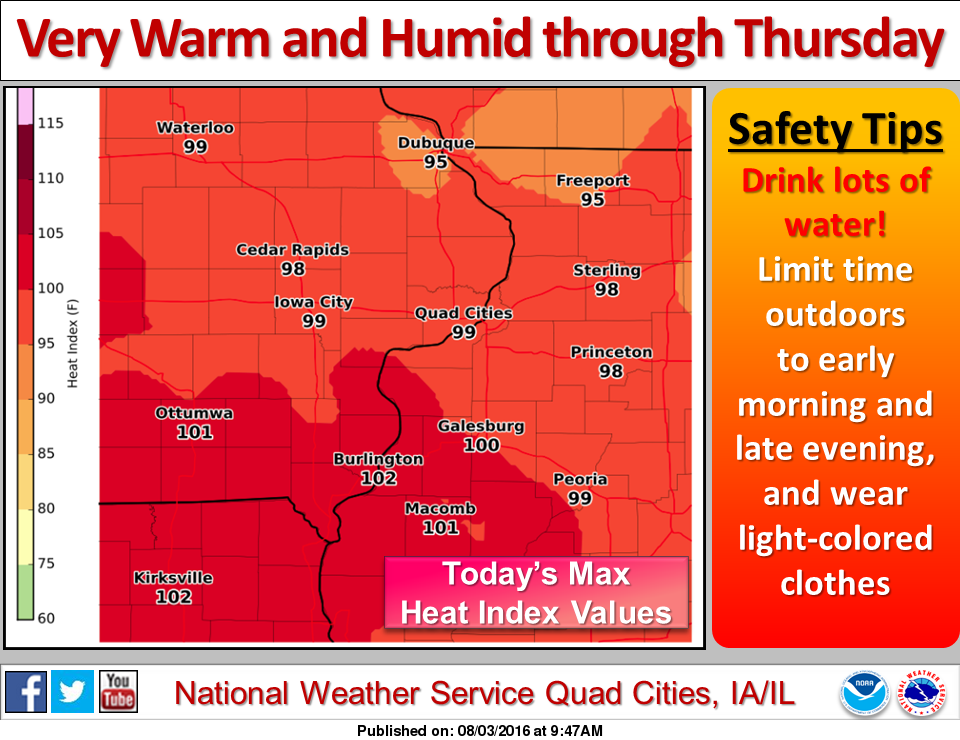 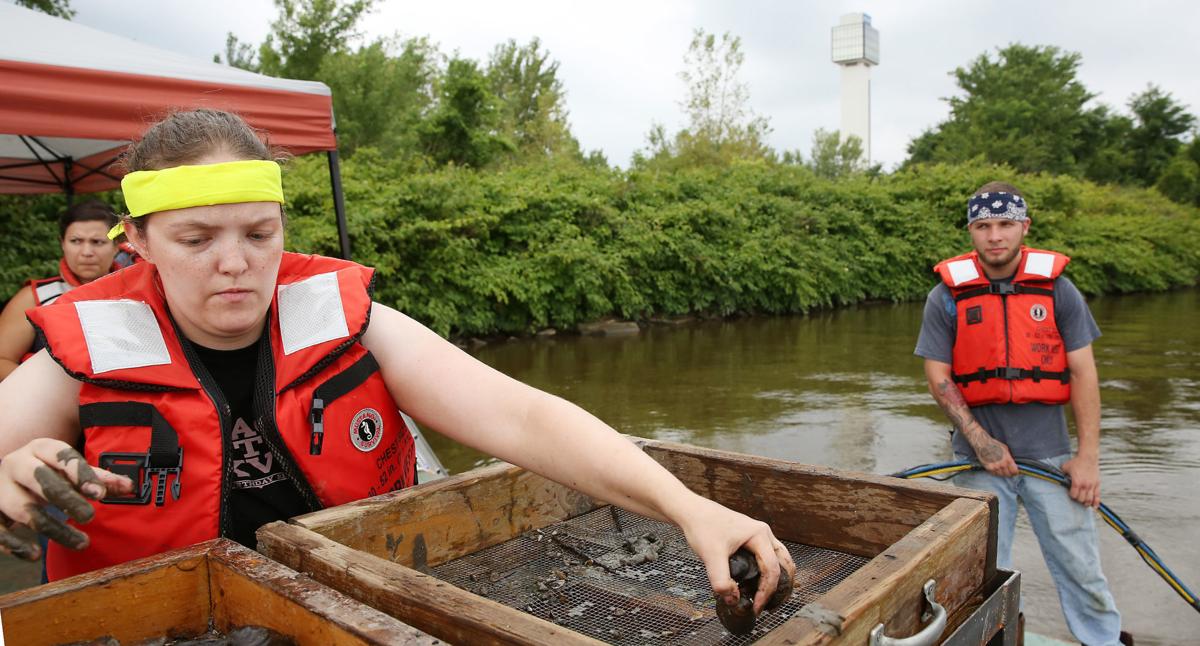 Katie Guild with Ecological Specialists, Inc. sorts some of the mussels removed by divers from the Mississippi River Tuesday, August 02, 2016. 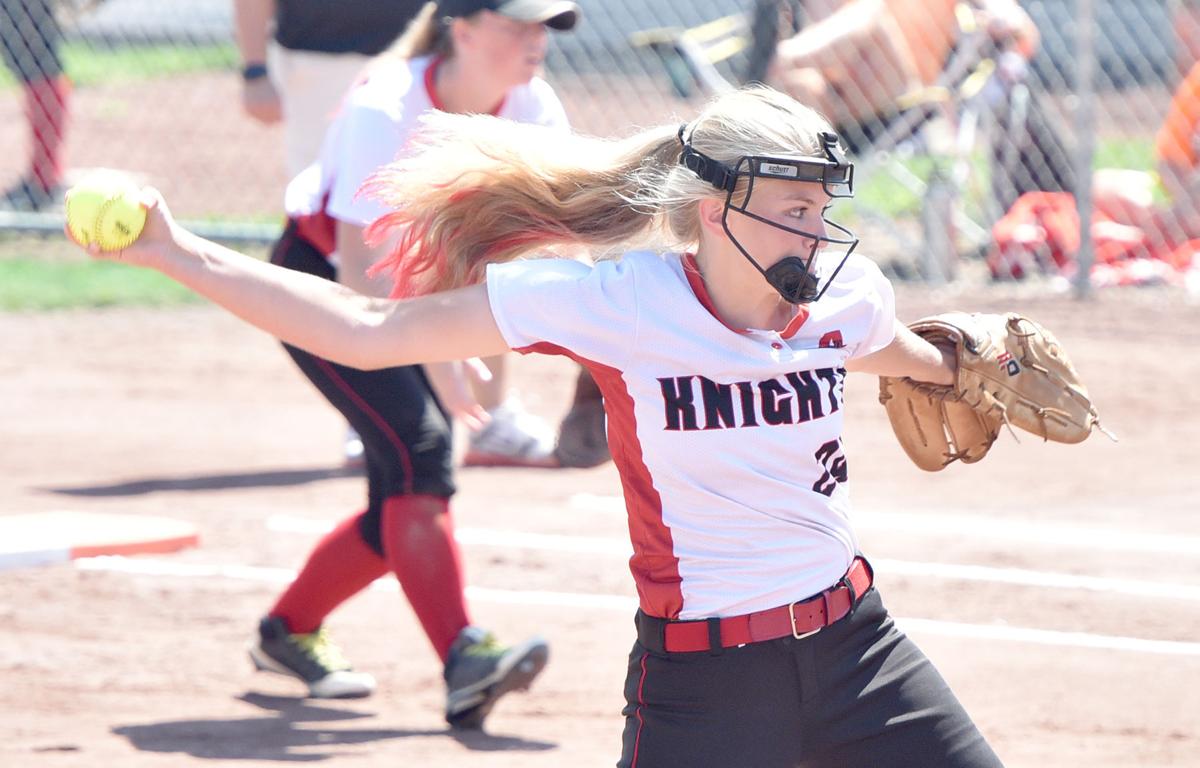 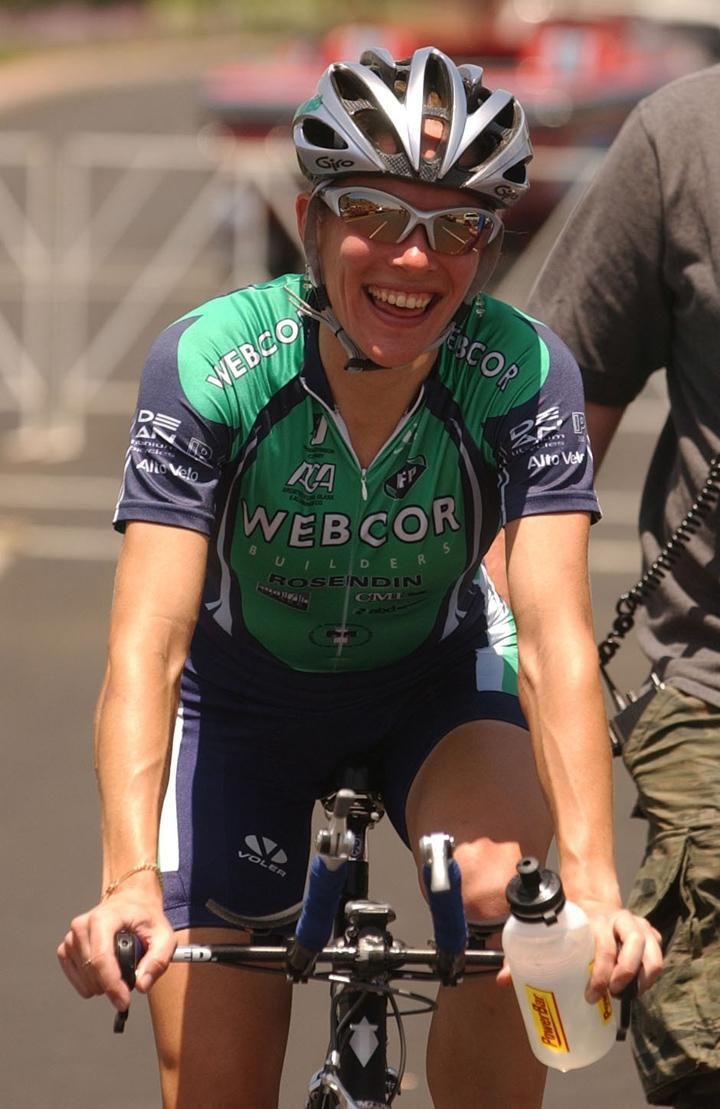 Thorburn was a distance runner in high school and at Grinnell College before taking up cycling. She became heavily involved in the sport while attending medical school at Stanford and won the U.S. championship in 2004, which clinched her first Olympic berth. She is now a respected rheumatologist in Menlo Park, California.