This afternoon will be mostly sunny with a high near 72 degrees. South winds will be 5-10 mph. Tonight will be partly cloudy with a low around 48 degrees. East winds will be around 5 mph.

• Wonder how the I-74 road work is progressing for the new I-74 bridge across the Mississippi River but don't want to venture down into the construction zone? Here's a look at the work from the air. This was shot May 15.

• What are the 10 best TV shows of all time? Find out if your favorite made the list.

This story is out of Carroll, Iowa. Carrie Sapp teased her husband, Brad, about being afraid of ghosts when he said he heard someone whisper "get out of here" while he was sorting cans at his Iowa recycling business.

It was her turn eight hours later, though when it turned out to be a man yelling for help from the Carroll Redemption Center's chimney.

Carrie Sapp heard the man say, "I was playing hide-and-seek with my cousin. ... Don't call the cops!"

But they were called, as were firefighters, who eventually hammered a hole in the chimney before getting 29-year-old Jordan Kajewski out of it.

He was naked and covered in soot, though he had his clothes with him.

Kajewski was charged with trespassing. Beware of cramped quarters.

Which chain restaurant pasta has the most calories?

Some of these pasta dishes equal almost a full day's worth of meals.

What are the 10 best TV shows of all time?

According to data, these are the 10 best shows ever. Did your favorite make the list?

Photos: Donald Trump through the years

A look at Donald Trump's journey from real estate mogul to president of the United States.

Historic pages: A look back at May 19 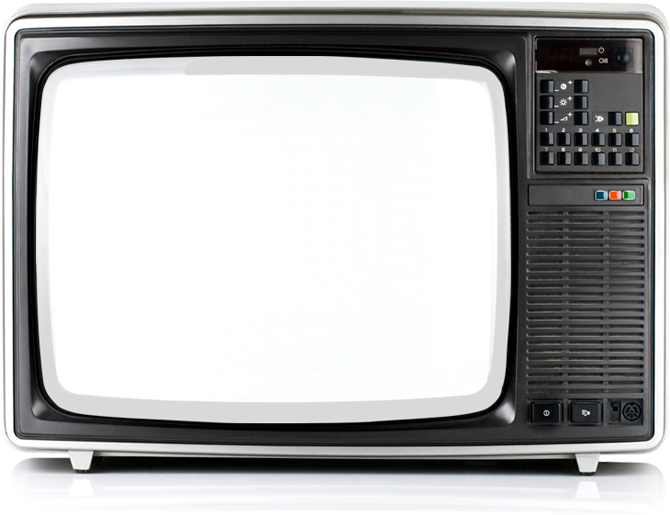 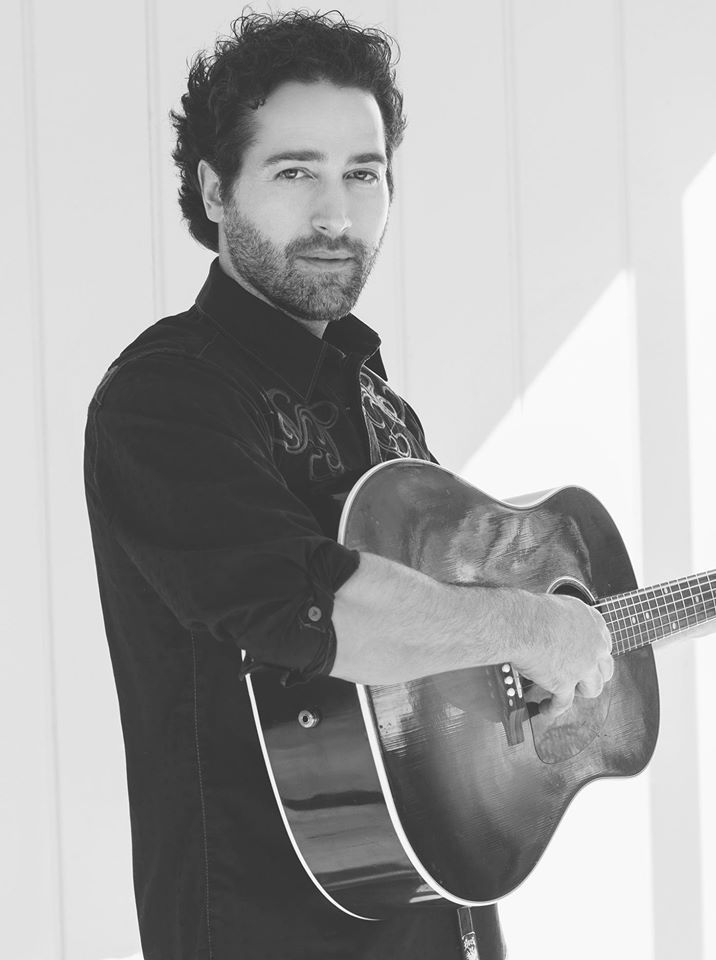 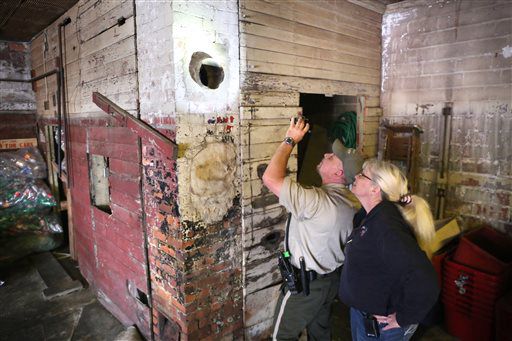 Lt. Tom Fransen, of the Carroll County, Iowa, Sheriff's office, shines a flashlight into a chimney at Carroll Redemption Center, in Carroll, Iowa, where Jordan Kajewski, 29, was stuck. Kajewksi crawled into the chimney during the night of May 17, 2016, and was rescued the following day. He was naked and covered in soot, though he had his clothes with him. Kajewski was charged with trespassing. (Jared Strong/Carroll Daily Times Herald via AP)