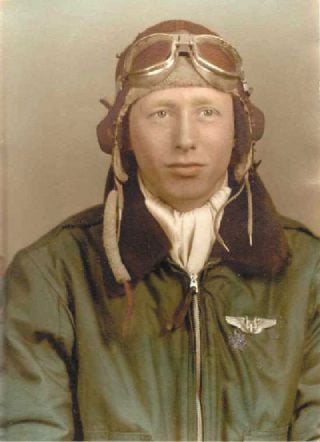 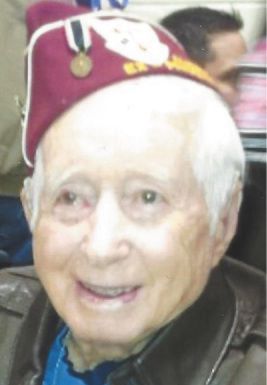 Richard Paul was born June 10, 1925, in Matherville, Illinois, a son of Paul and Mabel Miller Child. Dick graduated as Valedictorian of the Sherrard High School Class of 1943. He served with the Army Air Corps as a B-17 Tail Gunner during World War II. His plane was shot down in Germany and he was taken as a P.O.W., he later escaped. Dick was awarded a member of the Caterpillar Club, for the heroic act of parachuting out of the burning plane.

On October 16, 1949, he married Shirley M. Watne in Davenport. Dick was the owner/operator of Child Motor Sales in Matherville. From that business, he served the Matherville and surrounding communities as a mechanic and self-employed plumber. He was a member of the Sherrard First Lutheran Church and Mercer County V.F.W. He was also a member of the 487th Bomb Group and looked forward to their reunions. He was an avid tennis player and golfer.

He was preceded in death by his parents and siblings: Vernon Child and Constance Finch.

Online condolences may be left www.dennisonfuneralhome.com.

Sign up to get the most recent local obituaries delivered to your inbox.

Read through the obituaries published in today's edition of the Quad-City Times.