BLOOMINGTON — Police, family and friends continue to search for Illinois State University graduate student Jelani Day after he went missing last week. He was last on video camera on Aug. 24 at the Bone Student Center on campus.

A GoFundMe has also been started to help his family. His mother announced a $25,000 for finding him on Facebook and his family are asking for further donations to help in the search. As of Monday evening the GoFundMe had raised more than $4,300.

The university is monitoring the situation closely, said spokesman Eric Jome, with ISU police assisting the Bloomington Police Department, which has taken lead in the case.

ISU police posted on Facebook and Twitter Monday saying the search was on going. The department also clarified that there is not another female student missing, despite other rumors.

University community members, including other students in the Communications Sciences and Disorders’ Speech Pathology Program, put out fliers and canvased for information on where Day might be over the weekend.

His car was found by the Peru Police Department on Thursday in woods south of the Illinois Valley YMCA.

Day is a first semester graduate student in the program.

Police describe Day as a Black male with short black hair and some facial hair, brown eyes, 6-foot-2 and 180 pounds. The video from the student center shows him in a blue dress shirt, black pants, black pants, black belt and shoes with a blue face mask. He was driving a white 2019 Chrysler 300 with license plate CH74067.

Police are asking for anyone with information about Day or the location of his car between Aug. 24 and Thursday to contact the Bloomington Police Department. The public should contact Detective Paul Jones at (309)434-2548 or pjones@cityblm.org.

VACCINES FOR EDUCATORS AND STUDENTS

Jelani "J.J." Day, 25, was last seen on Aug. 24 entering the Beyond/Hello dispensary in Bloomington. Authorities on Sept. 23 said his body was…

US military aircraft flies in 32 tons of baby formula

US military aircraft flies in 32 tons of baby formula

Starbucks joins McDonald’s and others in Russian exodus

Starbucks joins McDonald’s and others in Russian exodus 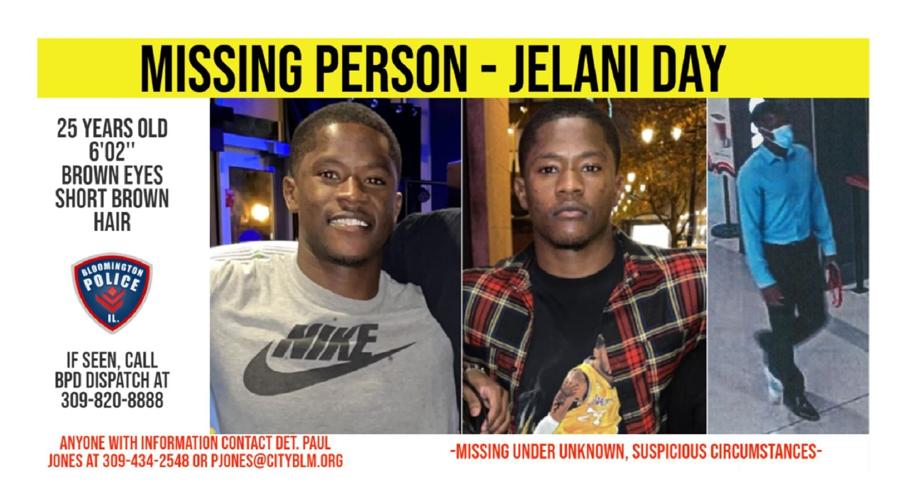 Photos showing Jelani Day, provided by the Bloomington Police Department. The right-most photo is a screenshot of security camera footage recorded Tuesday — police say that is the last recorded image of him. 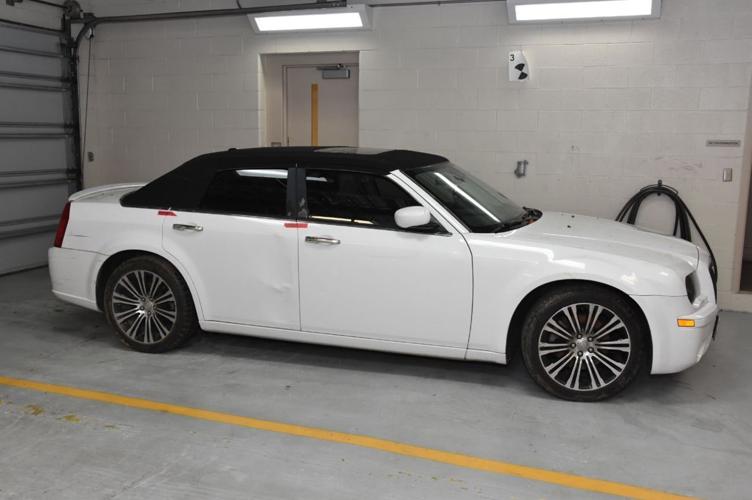 Pictured is a white 2019 Chrysler 300 belonging to 25-year-old Jelani J.J. Day, who was reported missing Wednesday by his family. Bloomington Police said law enforcement are continuing to search for him. 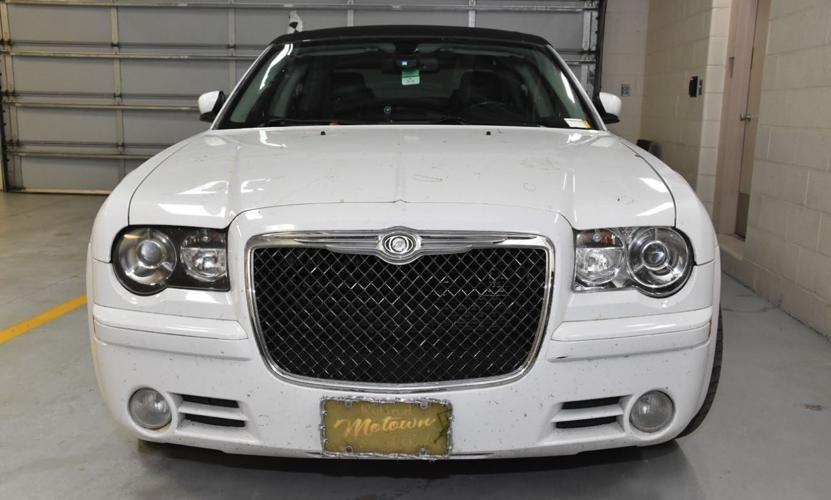 Pictured is a white 2019 Chrysler 300 belonging to 25 year old Jelani J.J. Day, who was reported missing Wednesday by his family. Bloomington Police said law enforcement are continuing to search for him.