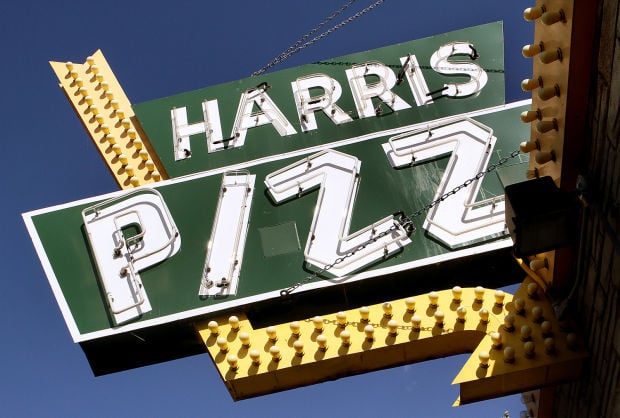 Harris Pizza is known for, among other attributes, its distinctive scissor-cut strips. 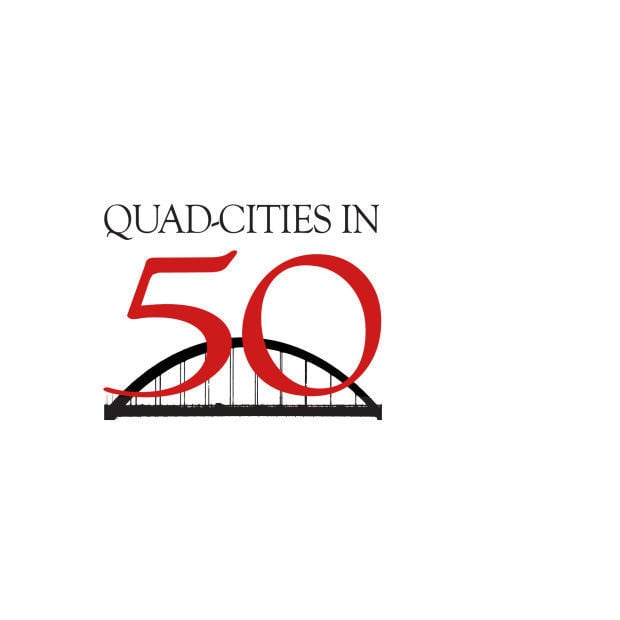 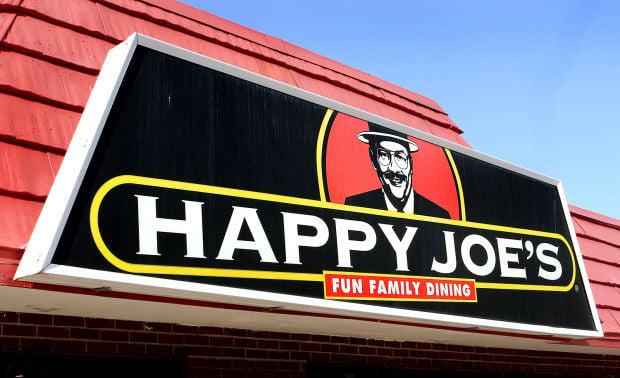 Happy Joe's is credited as inventor of the "taco pizza."

One invented the "taco pizza" and one gave the Quad-Cities a style all its own.

Many would say our taste buds are fortunate to have Harris Pizza and Happy Joe's right here, cooking up recipes that haven't changed in years.

"Here's what's different about Harris Pizza in 50 years — nothing," said its president, Kathaleen Harris Mosley, of the business begun by her parents, Leonard and Mary Harris.

The malt crust, thin layer of slightly spicy sauce and pork sausage under a heavy layer of cheese and scissor-cut in strips was a style invented by her mother.

"She had probably never seen a pizza before," Mosley said.

There was hardly any competition around in 1960 when her parents opened their first Harris Pizza at 3903 14th Ave., Rock Island.

Now the "Quad-Cities style" her mother invented has been copied elsewhere in the country, even in Chicago, which already has its deep-dish style.

But one pizza invention wasn't enough for the Quad-Cities. There had to be two.

Joe Whitty took a chance crumbling up taco chips and spreading them over pizza at his Happy Joe's location at 1414 W. Locust St., Davenport in 1974, two years after he started his pizza chain. He threw in tomatoes, lettuce and refried beans and spiced up the meat just enough.

"Now everybody is trying to sell taco pizza," the 77-year-old Whitty said. "In 1974, people thought I was crazy when I came up with it."

At two of every 10 pizzas Happy Joe's sells, the taco pizza is by far the company's biggest seller.

Have you tried the memory game yet? Go to qctimes.com/concentration and see how many of the Q-C in 50 images you can uncover. Follow our series online at qctimes.com/qc50.

Watch now: Allred says R. Kelly 'the worst' predator I have ever pursued

Watch now: Allred says R. Kelly 'the worst' predator I have ever pursued

Watch as we unveil our 50 things that make the Quad-Cities great. And tell us yours!

Happy Joe's is moving into familiar digs to create a new venture. Kristel Ersan, marketing director and one of the owners of Happy Joe's Pizza…

Christmas is busiest time of year for Harris pizza makers

The Quad-Cities is again in the spotlight. As least, its own special brand of pizza — dubbed Quad-Cities style— is, quickly gaining national a…

Harris Pizza is known for, among other attributes, its distinctive scissor-cut strips.

Happy Joe's is credited as inventor of the "taco pizza."