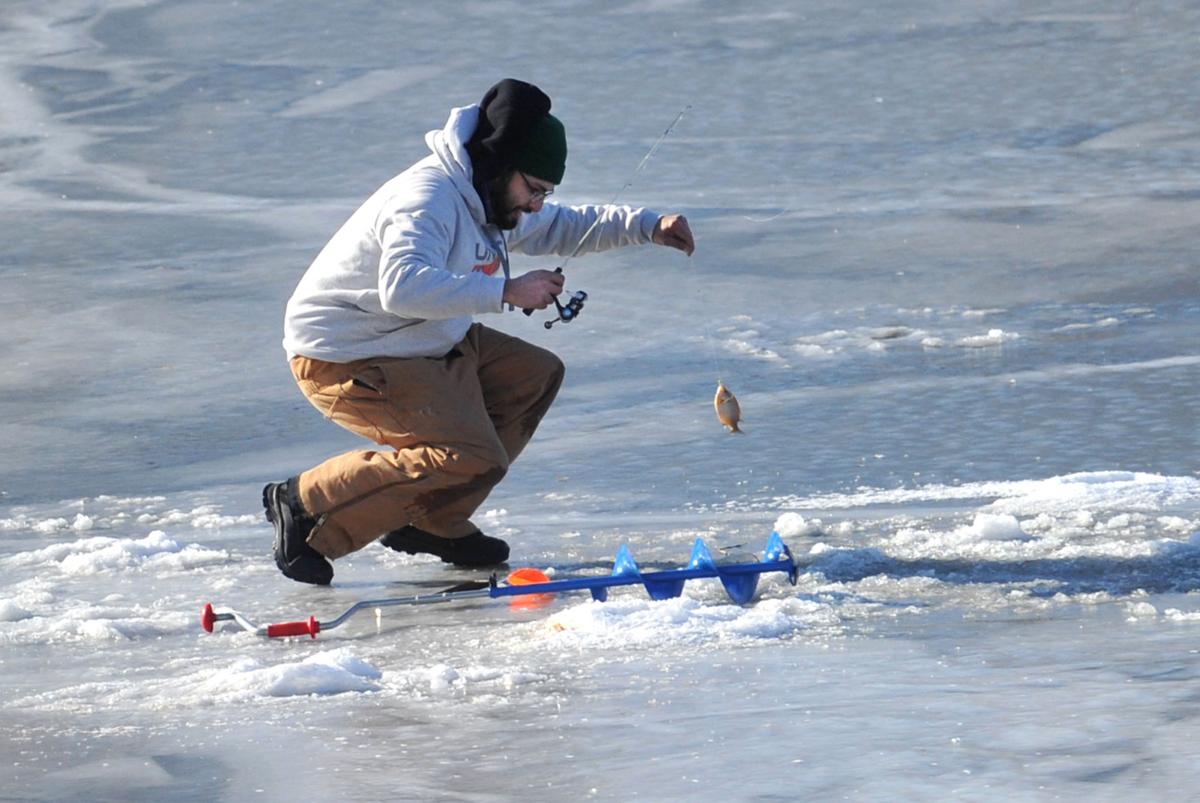 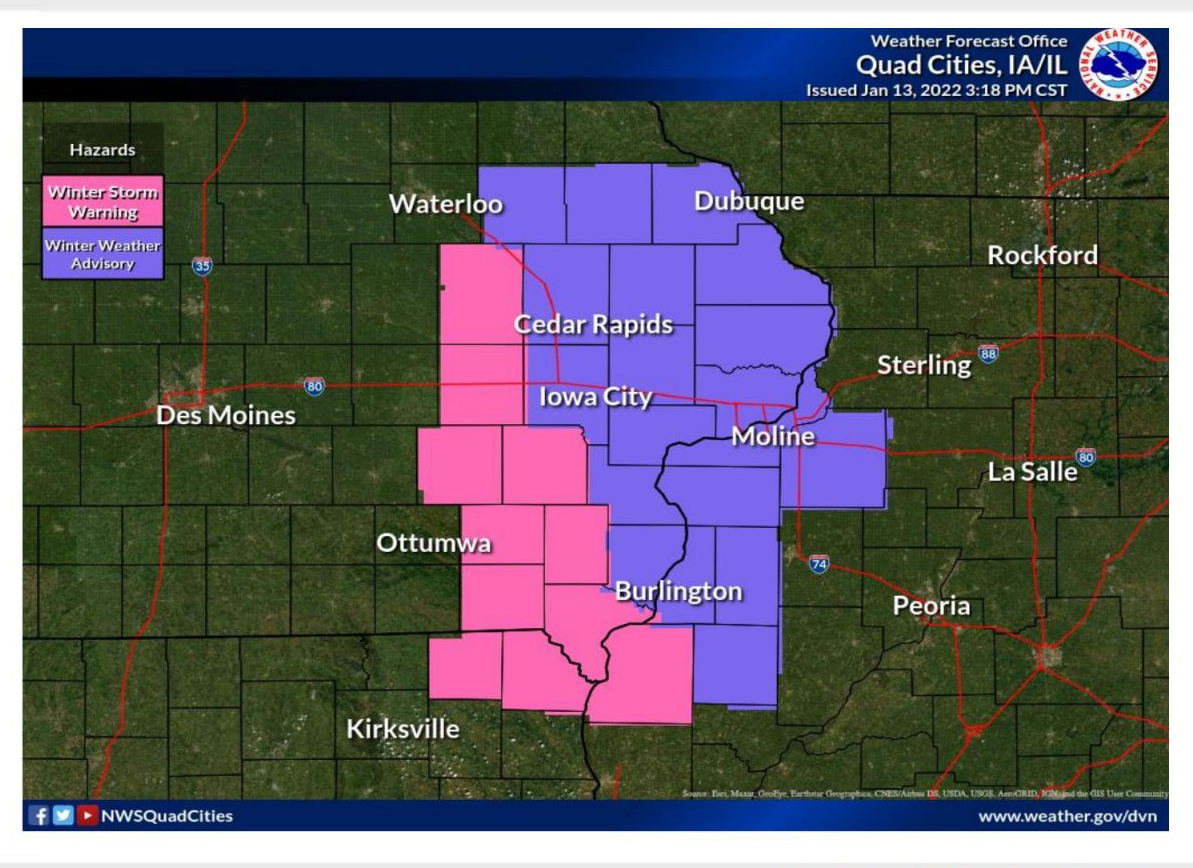 Meteorologist Tom Philip of the National Weather Service, Davenport, said that since the Quad-Cities is on the edge of the storm there remains some uncertainty about the amount of accumulating snow the area could get. It could be less, it could be more.

But the models as of Thursday afternoon have the Quad-Cities seeing that 2-5 inches.

“There will be higher amounts to the west,” Philip said. “Iowa City is looking at a 3-7 inch range while Des Moines is forecast for 7-10 inches.”

The accumulating snow will create travel hazards, he added.

Friday’s forecast calls for snow mainly after 10 a.m. with a high near 31. There will be an east wind blowing at 5-15 mph with gusts as high as 25 mph. The chance of snow during the day is 90% with accumulations of 1-3 inches possible.

For Friday night the forecast has a 90% chance of snow mainly before midnight with a low of 19. A northeast wind is expected to be steady at 15 mph with gusts as high as 25 mph. New snow accumulations of 1-3 inches are expected.

Saturday is expected to be partly sunny with a high in the middle 20s, while Saturday night should be mostly clear with a low of about 5 degrees.

Sunday’s forecast calls for mostly sunny skies with a high near 22 degrees and an overnight low of 15.

For Monday, Martin Luther King Day is expected to be partly sunny with a high of 31.

Watch now: Winter storm to slam all of Iowa on Friday

Snow is expected to greatly slow travel across the state Friday. Chief Meteorologist Matt Holiner has the latest forecast.