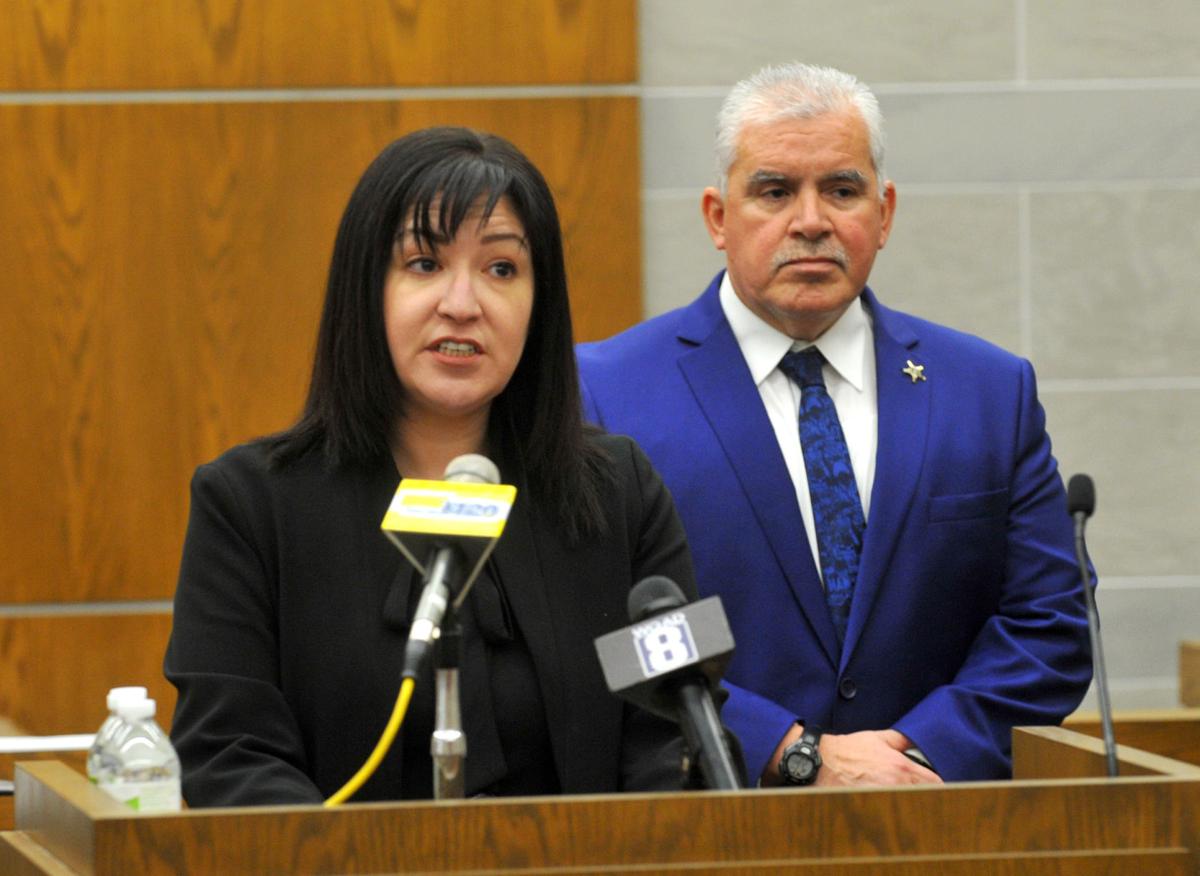 State's Attorney Dora Villarreal and Rock Island County Sheriff Gerry Bustos addressed the media in February, regarding the ACLU's lawsuit on behalf of Jaylan Butler. The sheriff showed a dashcam video, showing two deputies arriving at the scene of the mistaken takedown of Butler, but the incident was off-camera. 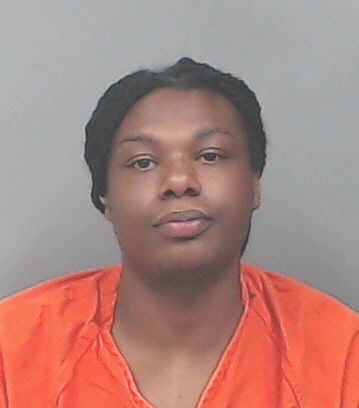 This is the man police say they were searching for the night they mistakenly took college student Jaylan Butler into custody. The suspect was about eight inches taller and 70 pounds heavier than Butler.

Quad-City area police being sued by the ACLU in the case involving a collegiate swimmer who was mistakenly taken into custody at an area rest stop are saying the young man was resisting arrest.

The ACLU filed suit earlier this year on behalf of Jaylan Butler, a 19-year-old member of the Eastern Illinois University swim team mistaken for a shooting suspect when he stepped off the college's bus at a rest area near East Moline in February of 2019.

Butler and the driver of the bus, Todd Slingerland, said police cars screamed into the rest area with lights flashing. They spotted Butler, the only black member of the swim team, and ordered him to the ground. Both men said Butler instantly complied with police orders. Butler said he has been instructed by his father most of his life to obey law enforcement.

Four officers from three departments named in the suit have filed responses with the court that include claims Butler resisted arrest.

Additionally, the officers deny anyone placed a knee in Butler's back while he was on the ground — even though one county deputy previously acknowledged having done so.

Attorneys representing Rock Island County deputies Jack Asquini and Jason Pena, two of the defendants in the lawsuit, are citing immunity from liability in the officers' conduct in the case. Their blanket denial of almost all of the specific complaints includes a denial that Butler was held face-down in the snow while an officer placed a knee in his back.

However, during a February news conference by Sheriff Gerry Bustos and State's Attorney Dora Villarreal, Deputy Asquini's incident report was provided to the media. In it, Asquini wrote, "I placed my right knee on the subject's lower back."

In his response to the lawsuit, Hampton Officer Ethan Bush admitted Butler was handcuffed while lying face down on the ground. He denies any of the officers threatened to shoot Butler and denies anyone placed a knee in the teen's back.

Bush also claims police were only responding to Butler's conduct in their handling of his restraint. While the lawsuit claims Butler instantly complied with police orders and "didn't exhibit behavior to suggest he was carrying a weapon," Bush's response "admits only that it was ultimately determined he was unarmed."

Butler's complaint also states that he made no threats or threatening movements, which Bush's response "denies."

The officer's legal response also acknowledges police did not immediately remove handcuffs from Butler, even after discovering their mistake, "due to (Butler's) conduct."

Bush also acknowledges patting Butler down and placing him in a squad car after learning he was not the suspect police were searching for. He denies having told Butler he was being arrested for resisting arrest, which Butler and the bus driver have claimed.

A fourth officer, East Moline's Travis Staes, also submitted a response to the court. He also denied anyone putting a knee in Butler's back, and he denies that Butler kept his hands in the air.

His attorney wrote that police had probable cause to detain Butler, "...in light of (Butler's) conduct, and any alleged damage suffered by (Butler) were due to the proximite cause of (Butler's) own conduct."

The statement concludes: "Officer Staes places in issue the comparative negligence, fault, and willful and wanton conduct of the Plaintiff (Butler) on February 24, 2019, which contributed to Plaintiff’s alleged injuries and damages. Defendant requests that the jury determine the comparative negligence, fault or willful and wanton conduct of the Plaintiff and reduce the Plaintiff's judgment by the degree of his conduct and if that degree of misconduct exceeds 50% then judgment should be entered in favor of (Officer Staes)."

Staes also states that he has qualified immunity and is protected from civil liability, given he was performing his legal duties.

Two other officers are named as "John Doe" in the lawsuit, and neither has been identified.

The six officers are accused of excessive force, assault, battery, false arrest and other counts.

The incident occurred around 8 p.m. when the swim team stopped for a dinner break at the rest area southwest of the I-80 bridge.

Butler was mistaken for a man being pursued in a possible interstate shooting. Officers from several law-enforcement agencies were pursuing the suspect — a black man suspected of firing a gun at a truck on I-80 in Henry County, then fleeing.

Illinois State Police have said they were looking for Frank Maquan Scott, 25, of Cedar Rapids, based on vehicle information from the shooting. He was taken into custody several hours after Butler was arrested, but he has not been charged with any weapons violations. While Scott was 6-foot-6 and weighed 230 pounds, Butler was 5-foot-10 and weighed 160 pounds.

The dash-cam video provides little clarity, and portions of the incident report don't match up.

Manhunt for alleged shooter was underway when Butler was detained. But he didn't match the suspect's description, other than being black.

A collegiate swimmer who was mistaken for a suspect by local police has settled a lawsuit in the case, but the terms of the agreement are not being immediately disclosed.

State's Attorney Dora Villarreal and Rock Island County Sheriff Gerry Bustos addressed the media in February, regarding the ACLU's lawsuit on behalf of Jaylan Butler. The sheriff showed a dashcam video, showing two deputies arriving at the scene of the mistaken takedown of Butler, but the incident was off-camera.

This is the man police say they were searching for the night they mistakenly took college student Jaylan Butler into custody. The suspect was about eight inches taller and 70 pounds heavier than Butler. 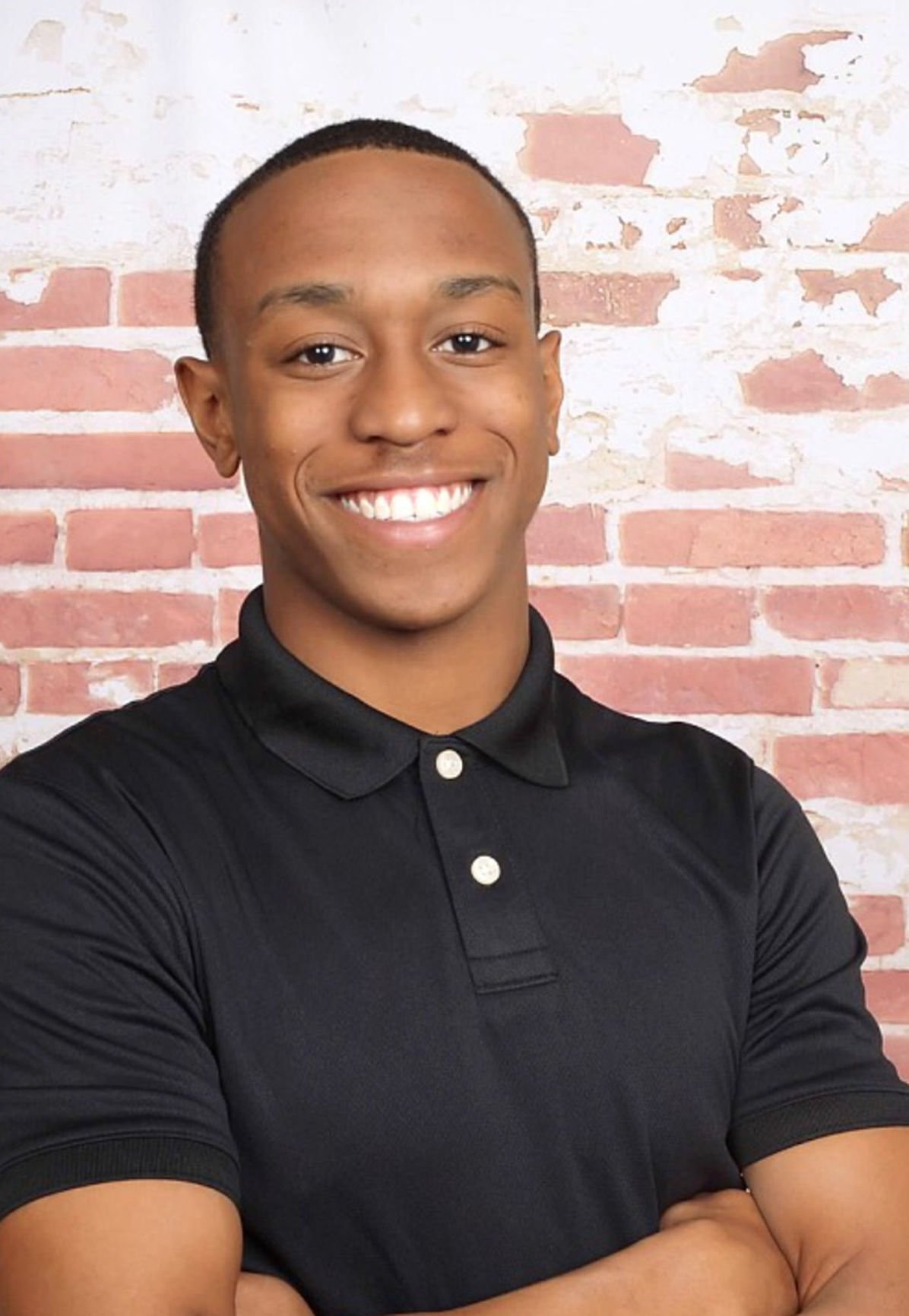