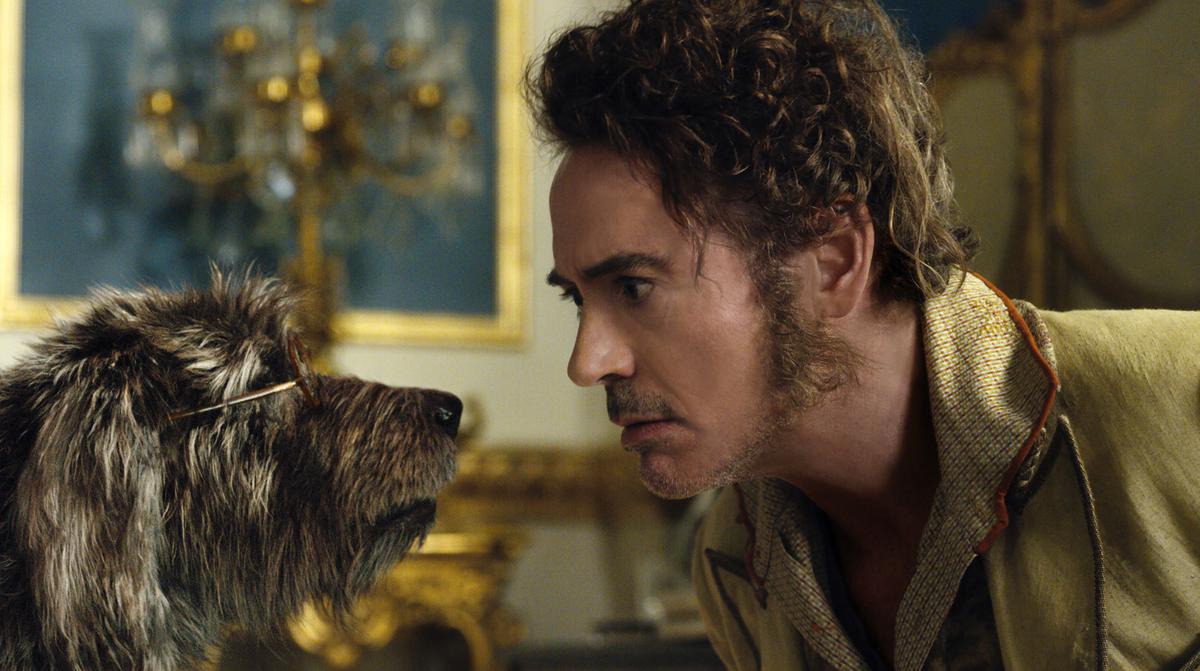 Robert Downey Jr. with Jip, voiced by Tom Holland, in a scene from "Dolittle."

Please do little to ensure you see this ghastly excuse for a movie.

Come to think of it, please don’t do anything at all, because “Dolittle” is one of the worst films in recent memory.

This is what critics mean by “January junk,” lesser movies recognized by studios as non-awards contenders, thrown onto the big screen after the Oscar hopefuls have been released.

The story line is almost nonexistent — it’s as underwhelming as the CGI presence is overwhelming. It was supposed to come out in 2019, but after it tested poorly with early-screening audiences, here it is plopped in the middle of January.

Its semblance to the wonderful Hugh Lofting children’s classics is scant. That whirring sound you hear? It's Lofting, spinning in his grave.

Stephan Gaghan, who earned an Academy Award (!) for writing “Traffic” and who also wrote and directed “Syriana,” directs this mess, which features not only a late-era Howard Hughes-esque Dolittle (Robert Downey Jr.) at the beginning but also a tiger with mother- and self-worth issues droning on and on about needing therapy (you have to see it to believe it, but please … don’t.)

The first couple of minutes are animated in a charming way to introduce Dolittle, who lives in the Victorian era, and explain how he has become a hermit and grieves a wife lost at sea. The narrator is Emma Thompson, who also voices Dolittle’s companion macaw.

Dolittle lives with his animal companions, which include a gorilla, polar bear, bespectacled dog and a host of other critters.

Dolittle must manage two interruptions. One is a boy who accidentally has shot a squirrel, and brings the little creature to Dolittle to heal it. The other is a girl who tells Dolittle he has been summoned to tend Queen Victoria, who may be on her deathbed.

Dolittle and his animal companions suspect foul play. They set sail to an island where the only cure, which comes from a rare fruit, can be found.

Animals utter lame one-liners while the CGI creatures seem to be in a film different from the one containing the humans. The interaction never appears to be genuine.

The setting is Victorian England, so why does the script pander to its audience with current phrases and slang like “It’s show time!” and characters referring to each other as “bro?” What an insult to the audience.

A lot of color, running around and an abundance of CGI animals does not compensate for the lack of character development or lucid dialogue. Furthermore, the rude humor is unwelcome. I almost walked out when Dolittle removed a bagpipe from the nether regions of a large CGI character. Disgusting.

Kids might enjoy this because of the color and the animals. But that doesn’t mean they need to see this waste of money and time. According to www.imdb.com, this cost an estimated $175 million to make.

You don’t need to talk to, much less see, this turkey.

Running time: One hour and 46 minutes.

Don't waste your money on this drivel when you can see:

REVIEW: In cursed ‘Dolittle,’ they could not have done less

In 1967, Twentieth Century Fox undertook an expensive and complicated production of “Doctor Dolittle,” based on a series of children’s books b…

REVIEW: 'Avengers: Endgame' is fitting finale for the end of a Marvel era

Please allow me to address something other critics might not mention in reference to “Avengers: Endgame.” It's the Thanos in the room, if you …

Deaths looms in every scene in 'Avengers'

After this installment in the Marvel Universe, the Russo Brothers, who directed, might be better known as the Brothers Grim. This is dark mate…

This is what a summer movie is all about.

Watching the “Captain America” franchise unfold is every bit as enjoyable as reading the next chapter in a Marvel-ous novel.

It’s not so much what the Avengers do, it’s what they say that makes “Avengers: Age of Ultron” worth seeing on the big screen.

Robert Downey Jr. with Jip, voiced by Tom Holland, in a scene from "Dolittle." 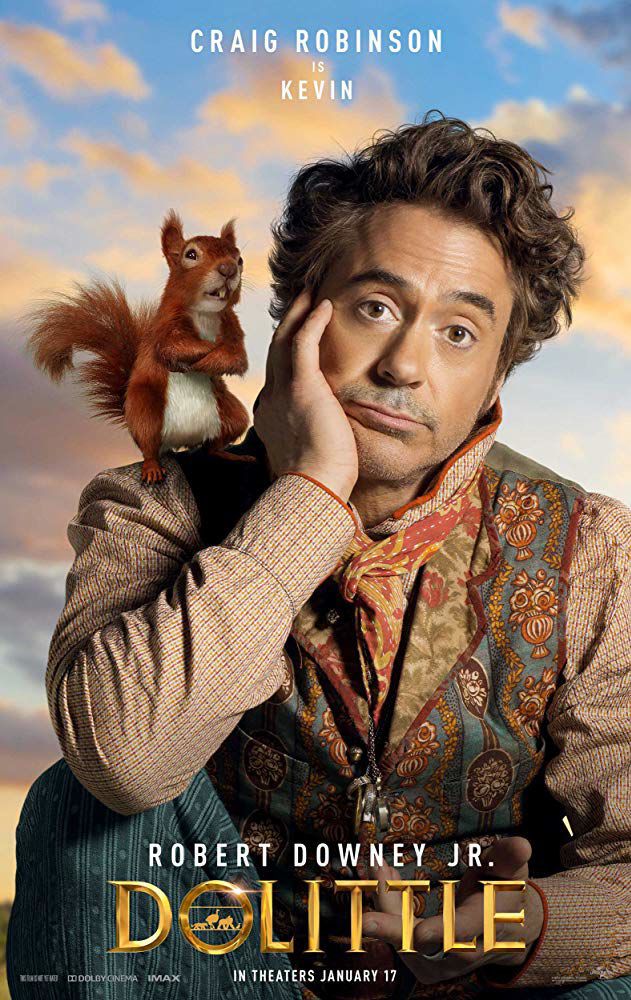