A good Thursday to all in the Quad-Cities. After a recent spat of temperatures in the 90s with heat-index values near 100, the weather picture returns to normal for the next few days.

Here is the latest forecast from the National Weather Service.

Today will be mostly sunny with a high near 84 degrees and a low around 62 degrees.

Friday will be sunny with a high near 85 degrees and a low around 61 degrees.

More of the same, although slightly warmer, is expected for the weekend.

2. Is he or isn't he? Juan Harris decommits from Hawkeyes for third time

It seems like young people can't make up their minds. At least that's the case when it comes to one of the top football recruits in Iowa regarding playing football at the University of Iowa. Juan Harris has decided to review his options … again.

For the third time, Juan Harris, the 6-foot-3, 367-pound defensive tackle regarded as one of the top prep recruits in the country in 2017, has decommitted from an Iowa football program he first committed to in December, 2014. Read more.

A Times reader wants to know how shoppers are going exit the Walmart store parking lot once the casino opens? They say traffic is going to be horrendous, plus there is no signal light to help the shoppers leave Walmart. So our Ask the Times guy Roy Booker put the question to the folks in the Davenport public works department. Read the answer.

4. Back in the day of one-room schoolhouses

Once upon a time, the Quad-City area had many schools that were little more than one-room buildings with one teacher, one classroom, and all grades. Few remain today. Perhaps you, your grandparents, or great-grandparents attended one. Take a step back into history and enjoy these photos of a bygone era from the files of the Quad-City Times.

5. Amanda's 5 picks for the weekend

What are you doing this weekend? Check out Amanda's recommendations for the weekend. Weekend calendar.

The city of Bettendorf reports that the reconstruction and widening of 18th Street from Avalon to Spruce Hills drives is scheduled for completion near the end of August.

Also, a 6-foot wide sidewalk will be constructed along the east side.

Photos: Back in the day of one-room schools

Photos: An explosive end for the Riviera Hotel and Casino in Las Vegas

Rhythm City Casino Resort is opening June 16. We have a first look.

Motorcycle enthusiasts flocked to the Isle Casino Hotel parking lot, Tuesday, August 19, 2014, for the Geico Hot Bike Tour as it rolled into town.

10 places to go swimming this summer

Feel the need for a refreshing dip in a swimming pool? Or maybe a quick ride down a waterslide or a dash under a sprinkler? Most of us don't h…

Summer's not over yet: Ways to have fun in the Q-C

Here's a smattering of the most popular events/festivals and ways to have fun in the Quad-Cities this summer. It's a sampling of what's coming… 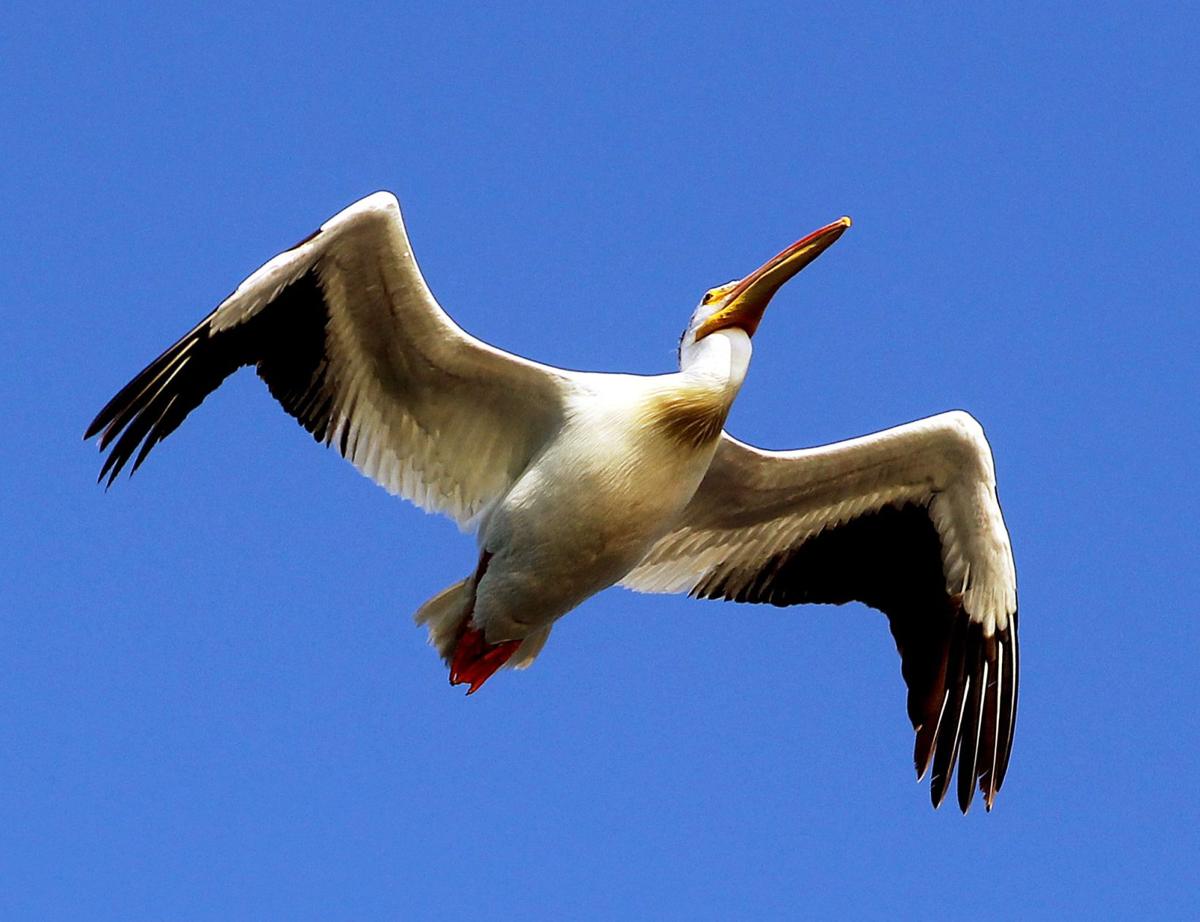 An American White Pelican over the Rock River at Rock Island. 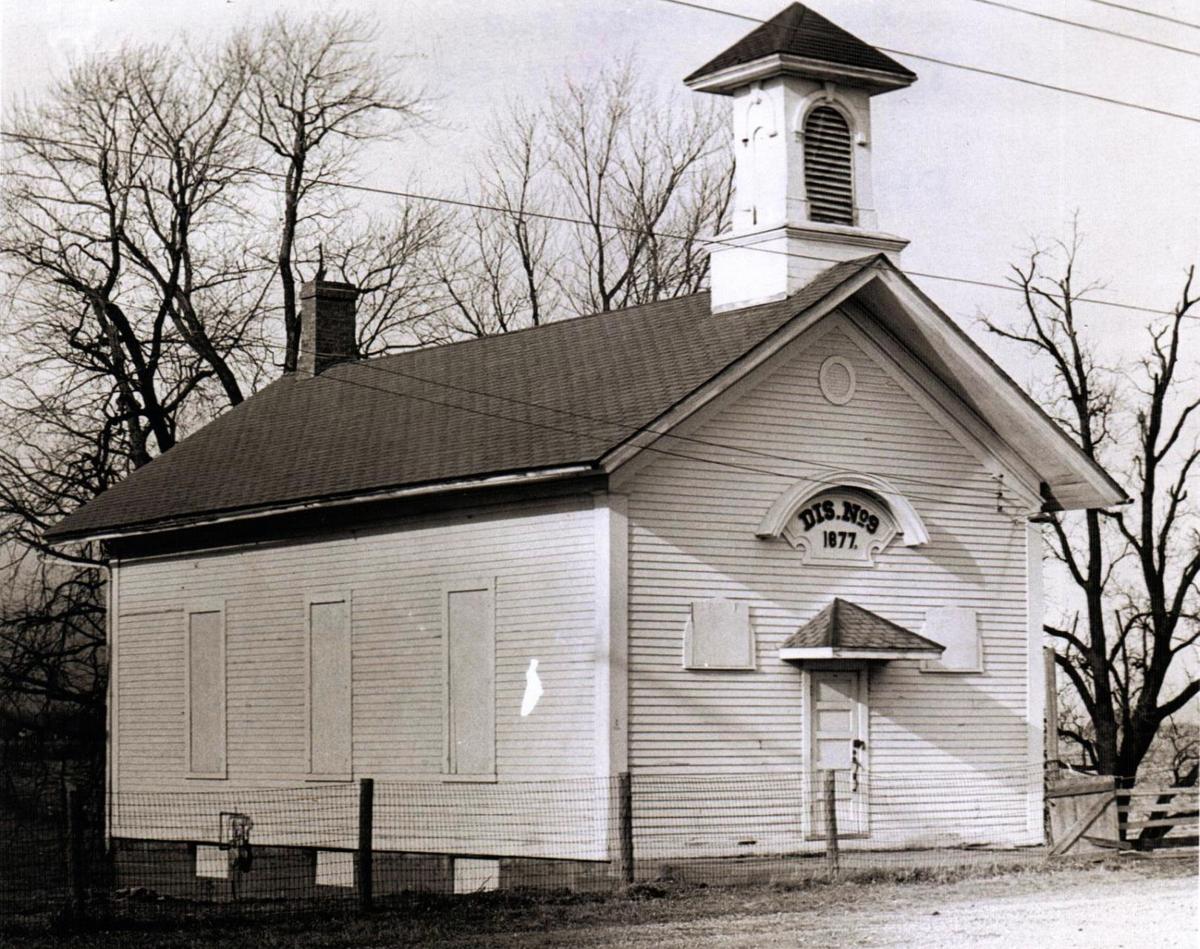 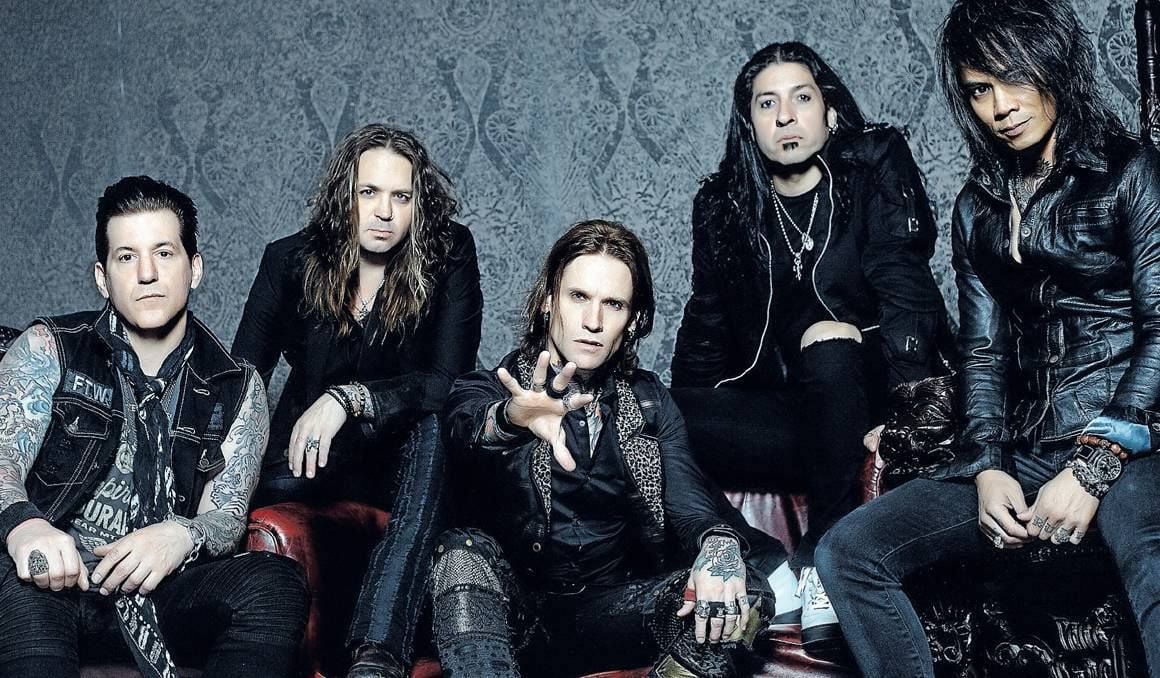 See Buckcherry on Friday for an outdoor concert in The District of Rock Island. 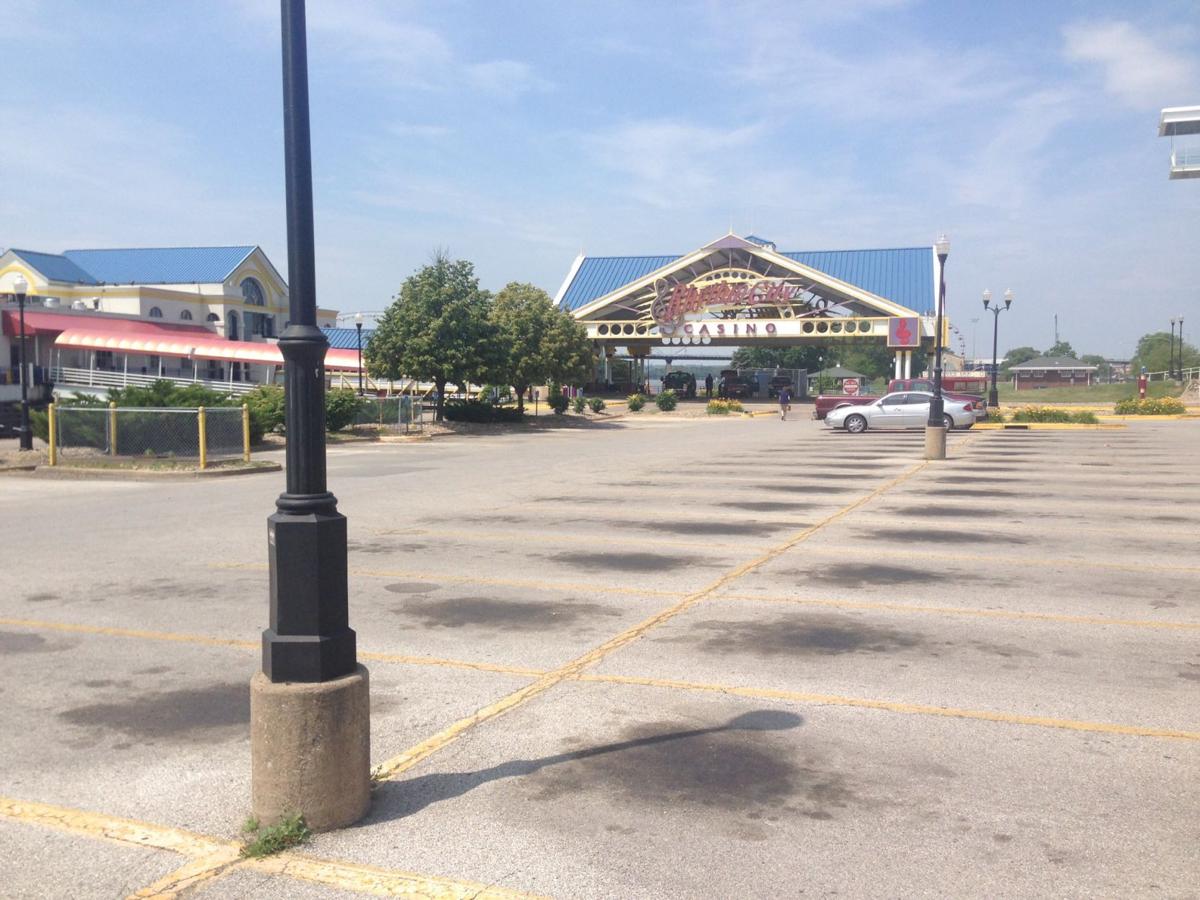 The parking lot is almost empty at the Rhythm City Casino on the Davenport riverfront. The new land-based casino opens today at 6 p.m. at 7077 Elmore Ave. 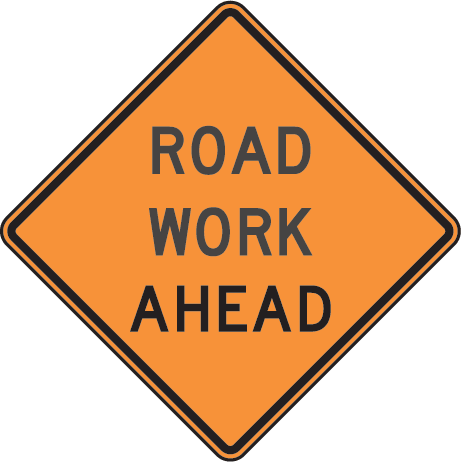 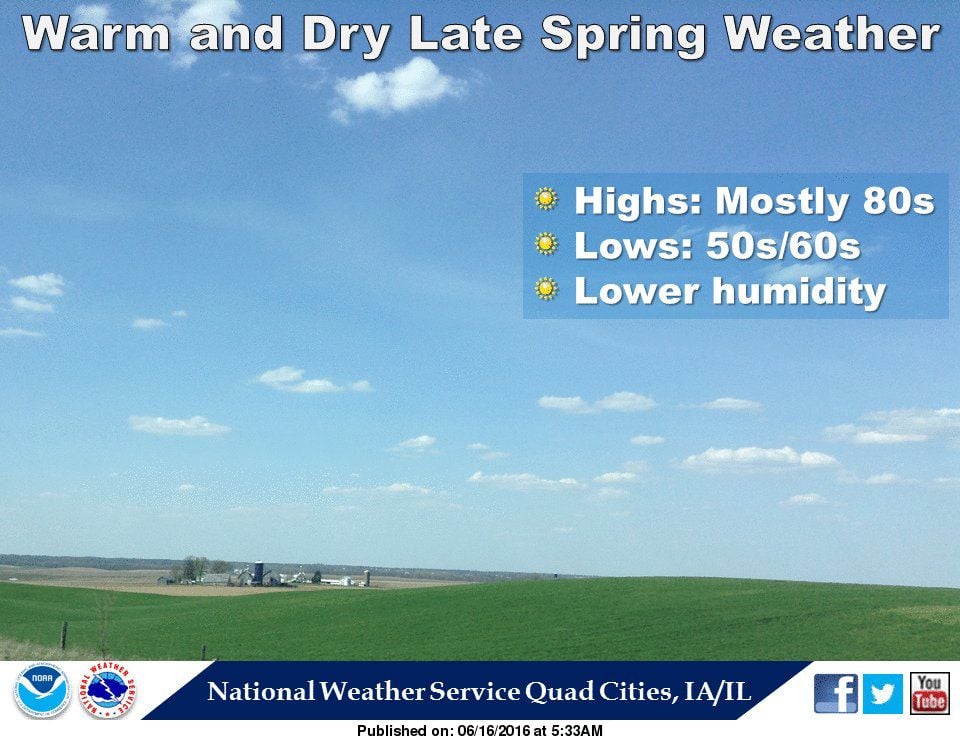 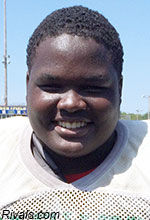