Coronavirus update: Only half of Americans say they would get vaccine. Here's the morning's latest.

A good Tuesday to all. Another mild winter day is on tap for the Quad-Cities before snow rolls into the area Wednesday night.

Today will be mostly sunny with a high near 34 degrees and a low around 23 degrees. West winds between 10 to 15 mph will gust as high as 20 mph.

On Wednesday there's a slight chance of rain and snow between 1 p.m. and 2 p.m. then snow. The high will be near 36 degrees. The chance of precipitation is 90% with new snow accumulation of around an inch possible.

Wednesday night snow is likely with an overnight low around 14 degrees. Northwest winds could gust as high as 25 mph. The chance of precipitation is 80% with new snow accumulation of 1 to 3 inches possible.

Thursday there's a 40% chance of snow before noon. Skies will be mostly cloudy with a high near 16 degrees and a low around -5 degrees. 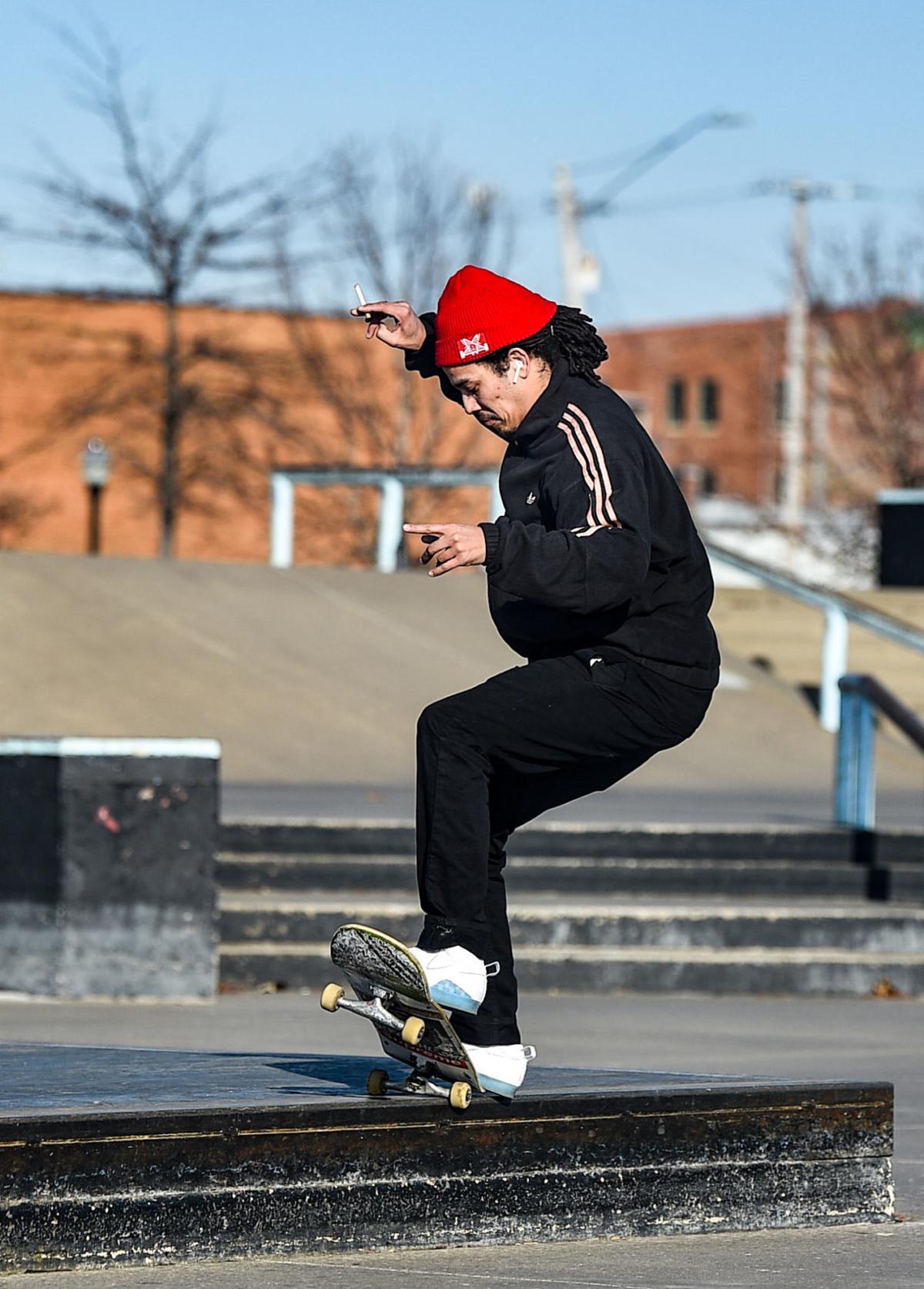 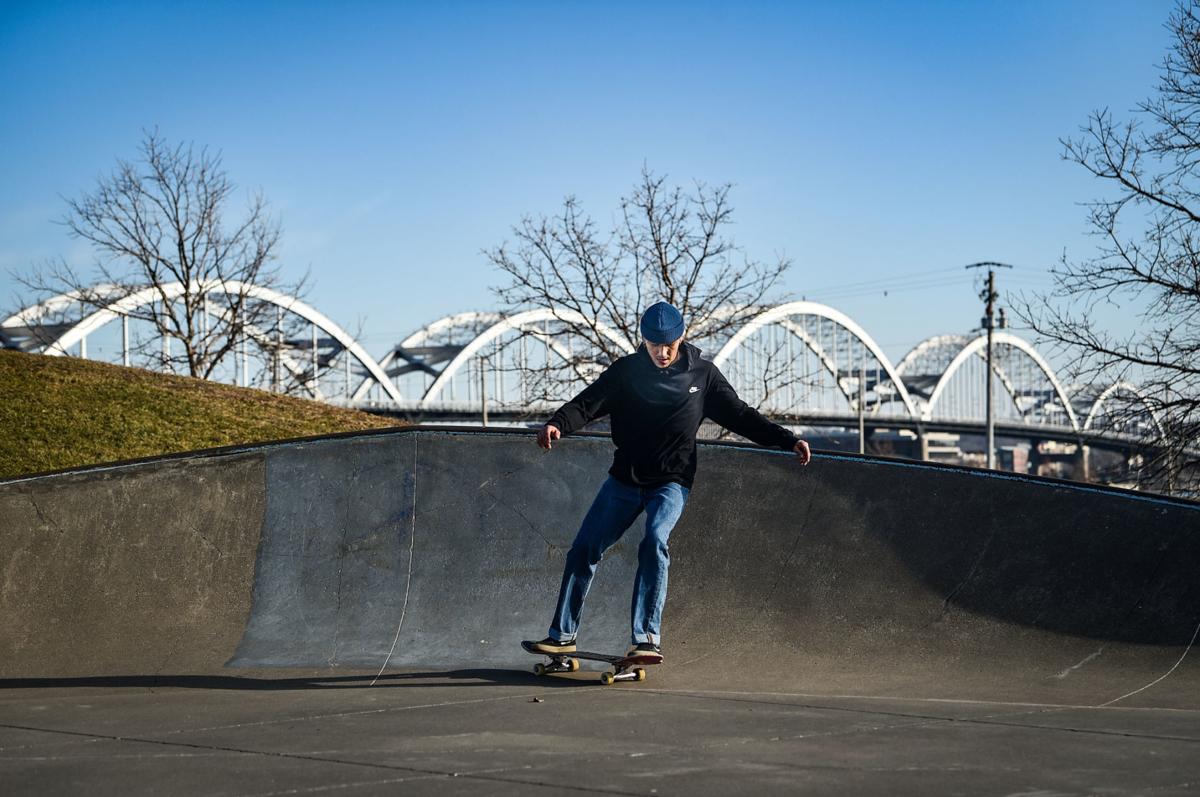 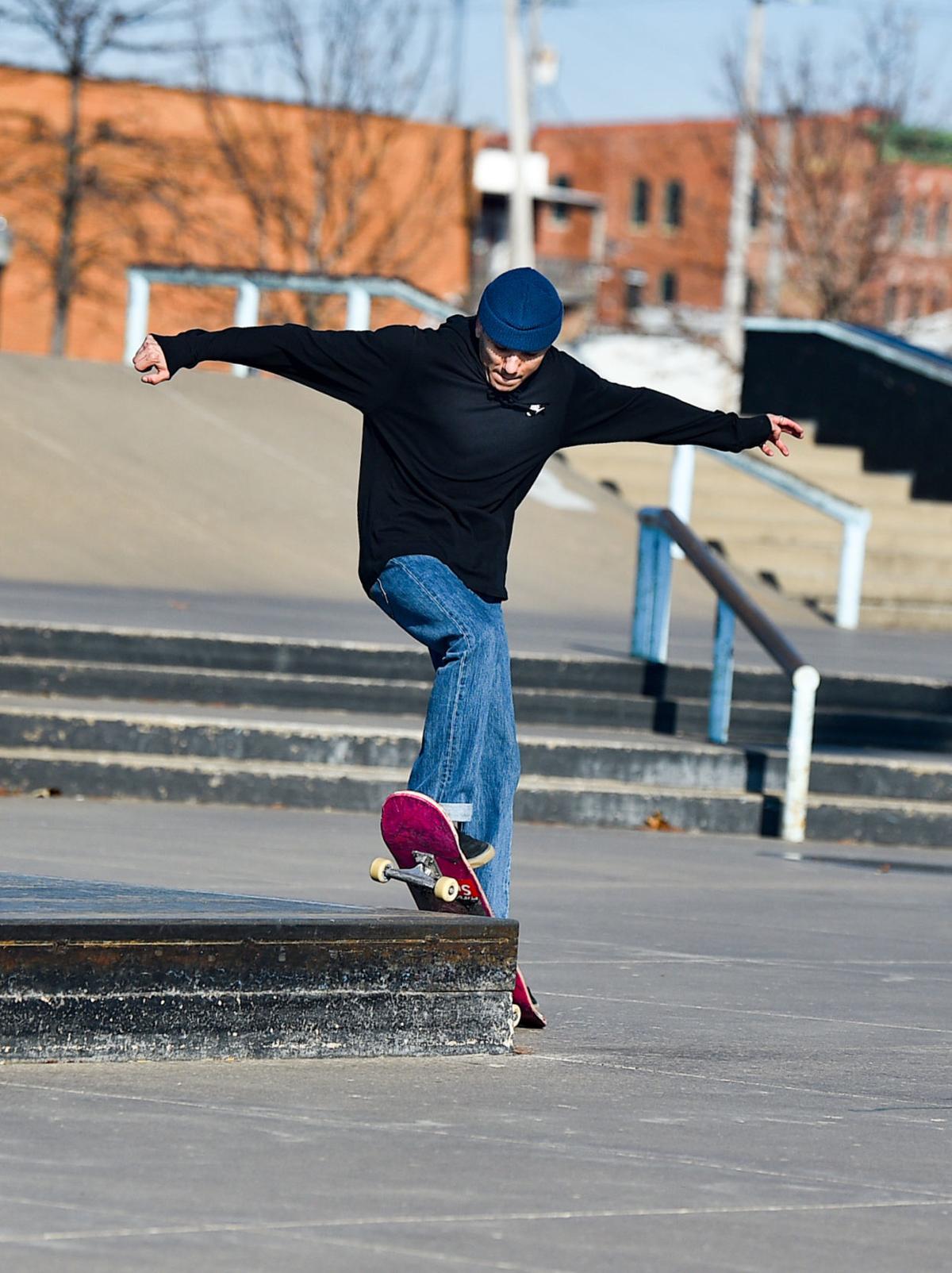 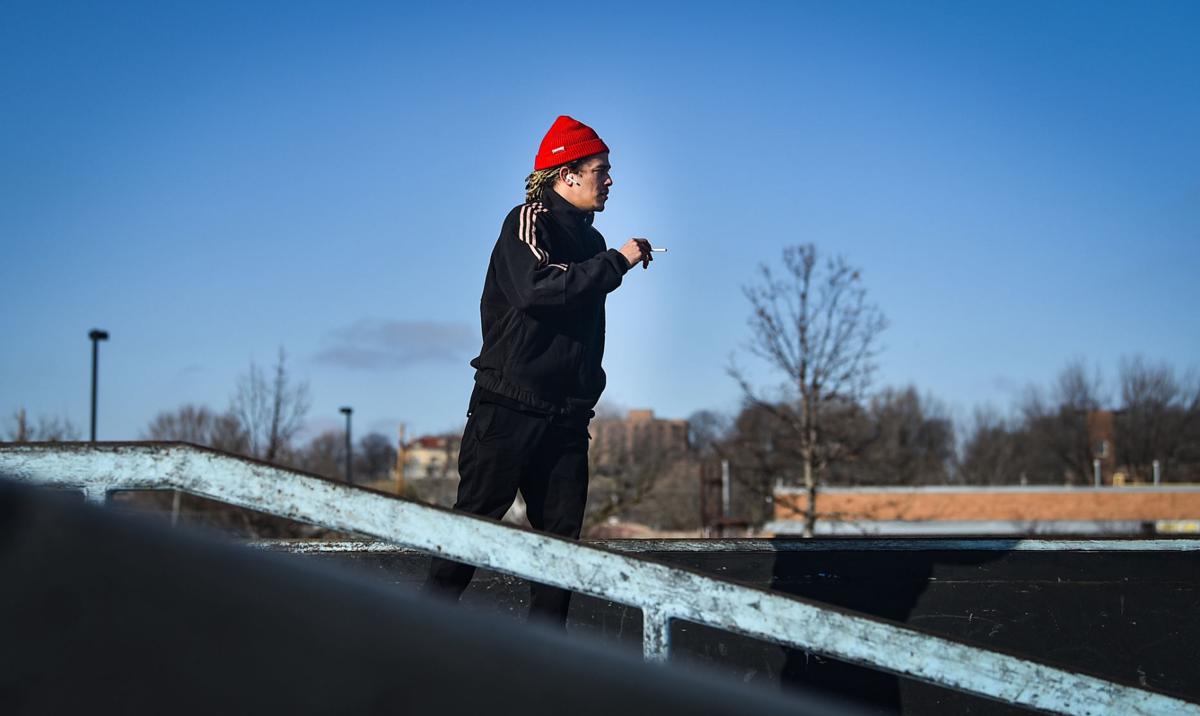 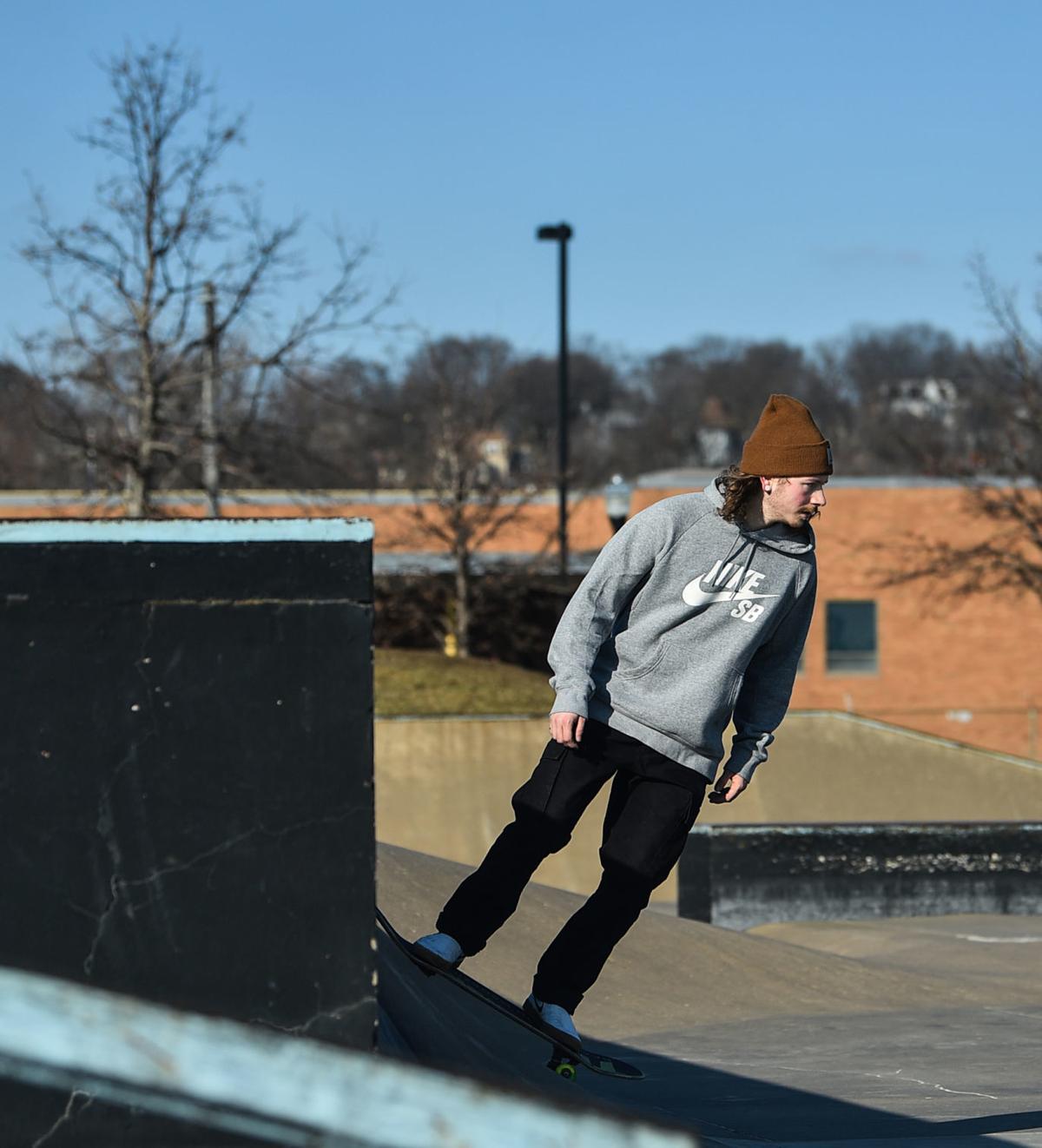 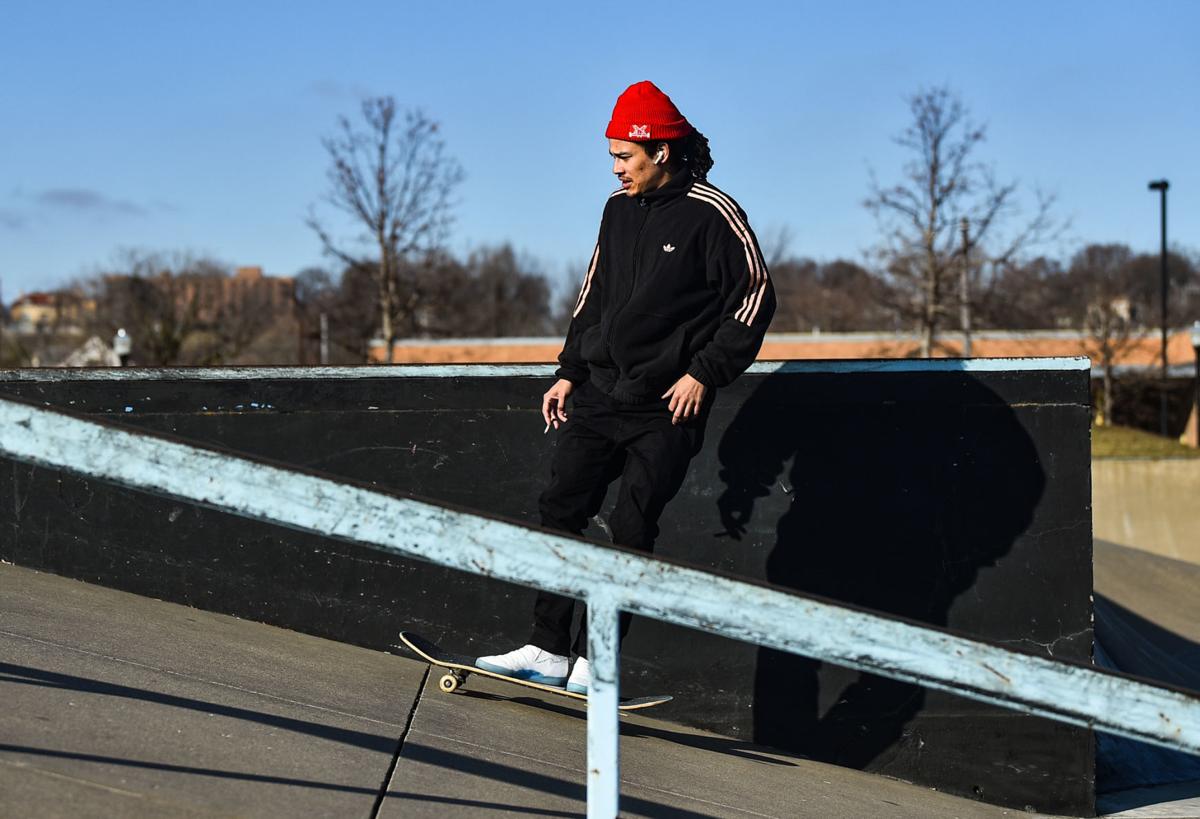 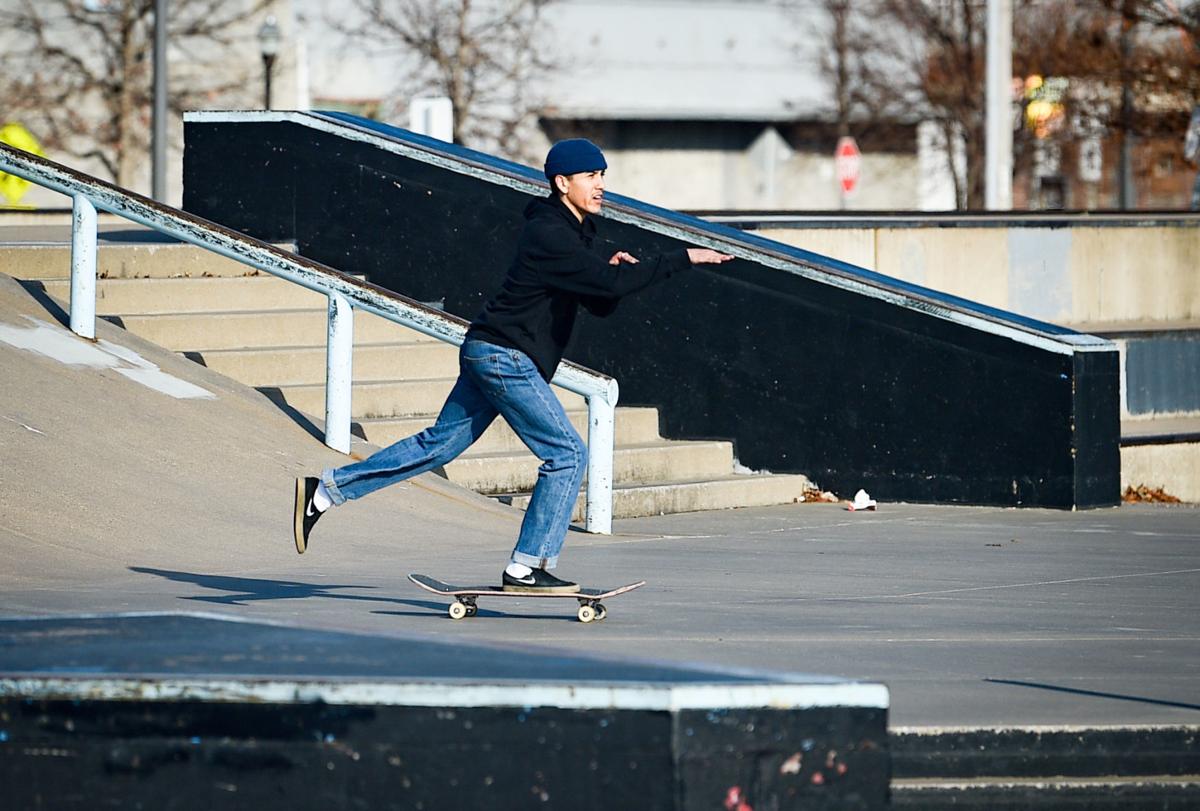 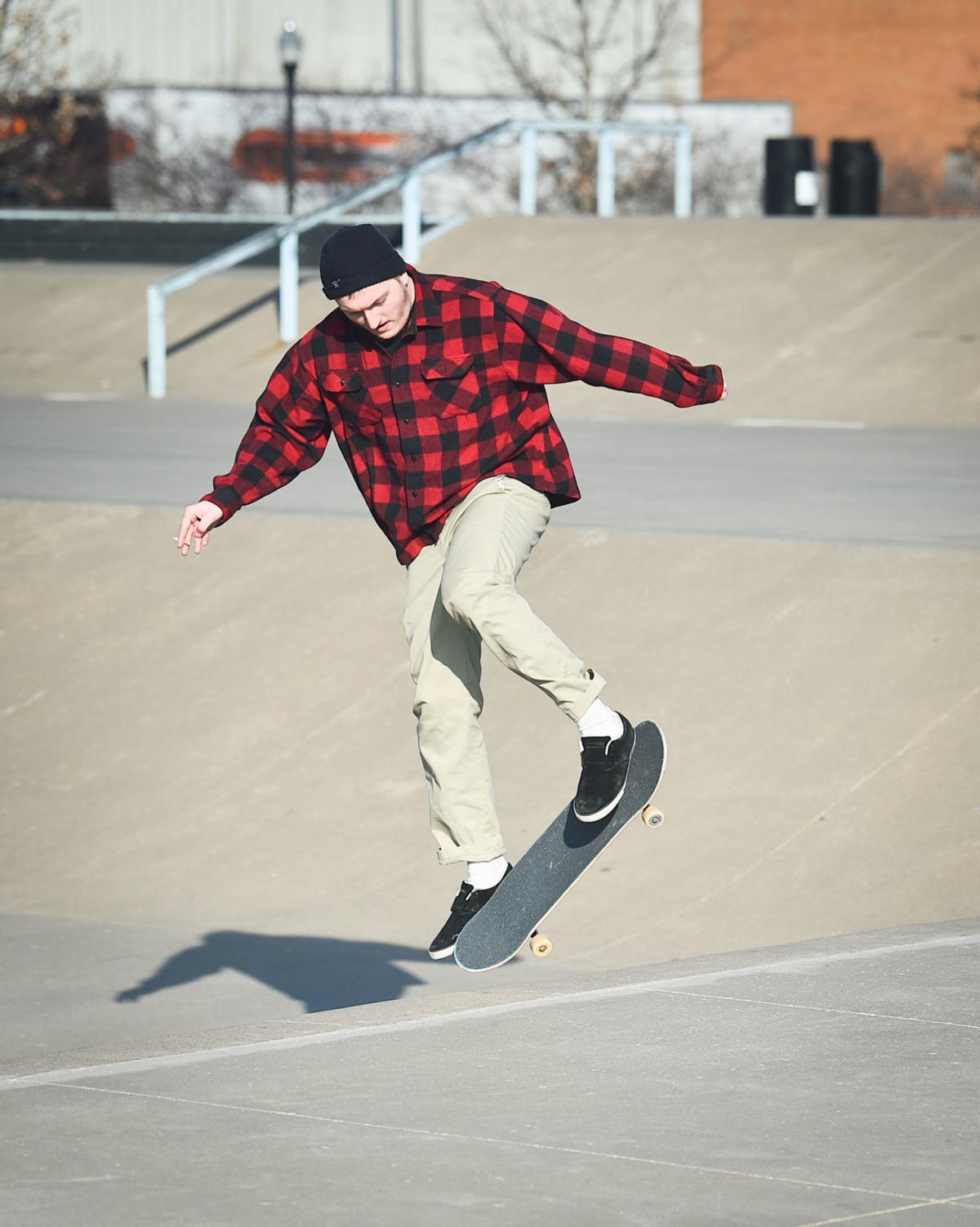 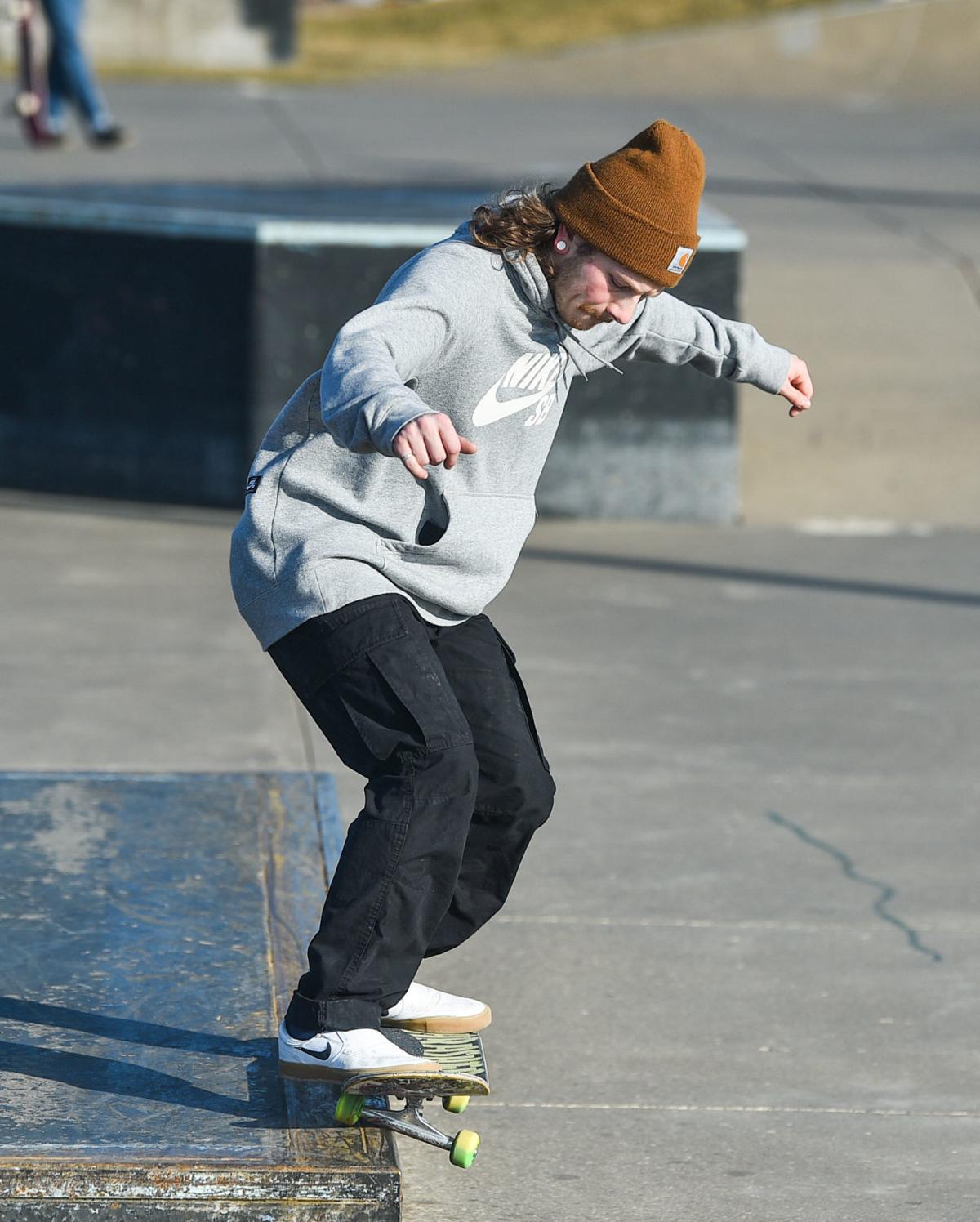 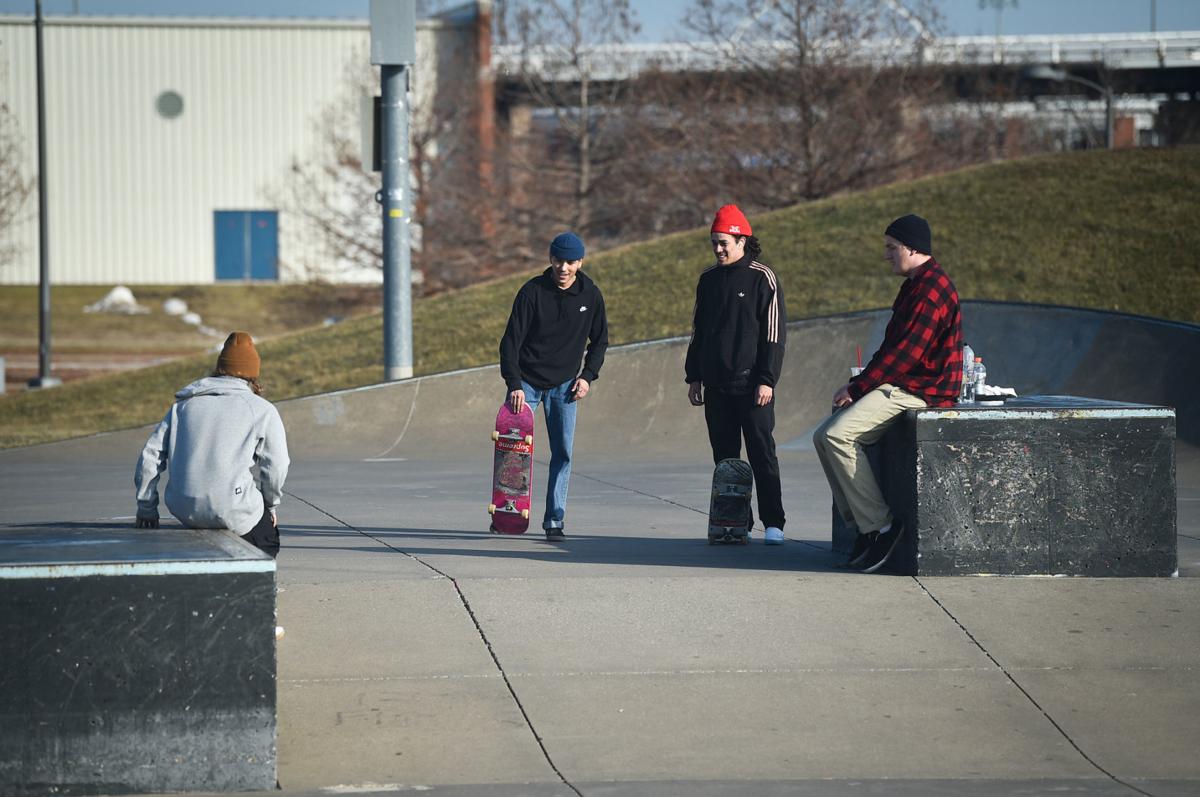 Austin Borer, Devin Heald, Ramon March, and Austin Borer, all of Davenport, take a break from skating at the Davenport Skate Park Monday, Feb. 10, 2020, near River Drive in Davenport. 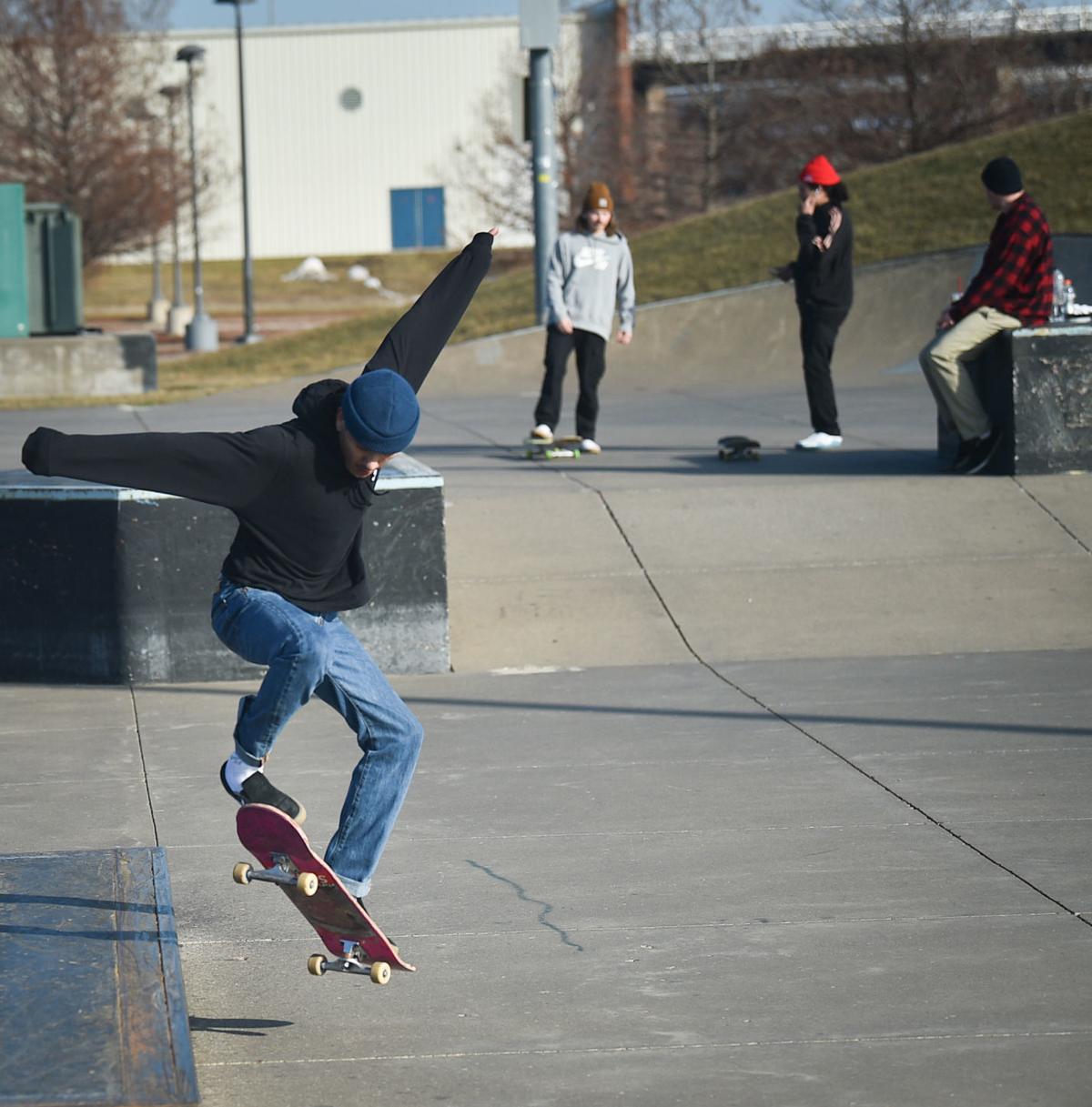 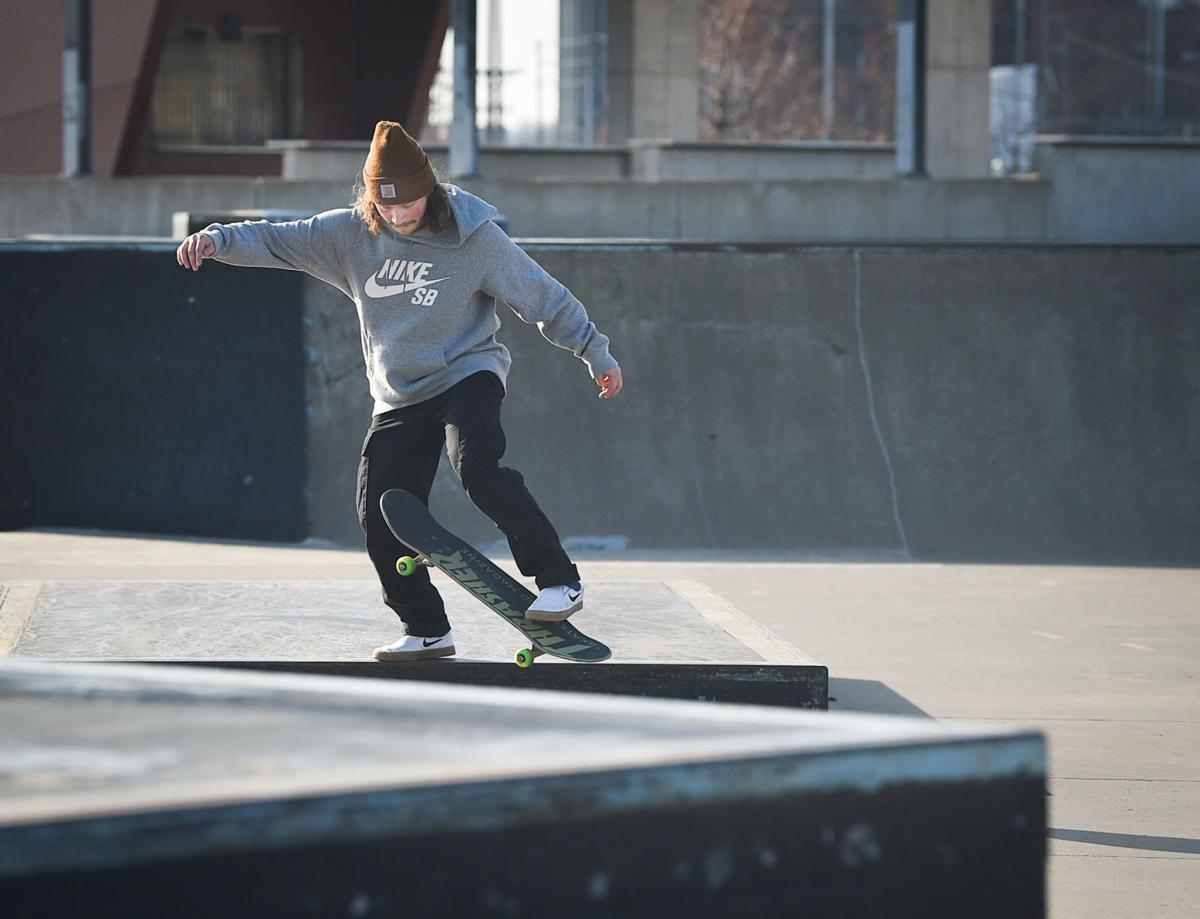 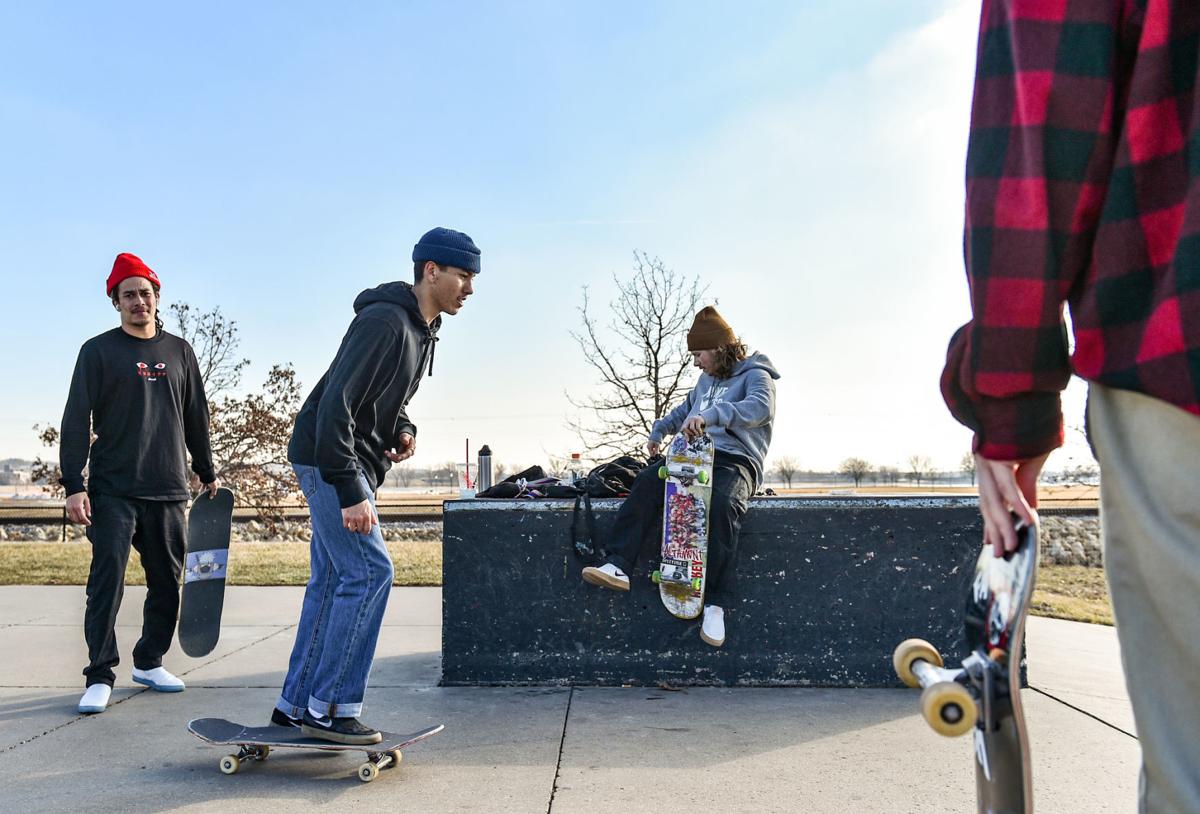 The Illinois Department of Transportation reports that today there will be intermittent road closures of westbound I-280 east of the Illinois 92 interchange.

Drivers can expect delays and should allow extra time for trips through this area. The use of alternate routes should be considered. Drivers are urged to pay close attention to changed conditions and signs in the work zones, obey the posted speed limits, refrain from using mobile devices and be alert for workers and equipment.

Vilsack claimed the prize Monday at the Iowa Lottery's headquarters in Clive.

He won the money during the Jan. 22 drawing when the jackpot was $347 million. But, according to the Iowa Lottery, it took a while for him to realize he had won.

“I forgot about the ticket,” Vilsack said in a news release. “Then I woke up 10 days later on a Saturday morning and I said, ‘Oh, geez, I wonder how I did?’”

Vilsack was the governor of Iowa from 1999 to 2007. He also served as the U.S. Secretary of Agriculture under former President Barack Obama from 2009 to 2017.

More than 25 years ago, Iowa’s fourth-grade reading scores soared well above the national average. While other states have made progress since then, Iowa has stagnated.

Iowa’s average fourth-grade reading score on the National Assessment of Education Progress (NAEP) has dropped almost 5 points since 1992. The test is graded on a scale from 0-500, so the drop has been about 1%.

The NAEP bills itself as “the only assessment that measures what U.S. students know and can do in various subjects across the nation.” A random selection of students in the fourth, eighth and 12th grades take the test every two years, with an effort to hit a representative cross section of ethnicity, school size, economic background, gender and other characteristics. Read more.

Quad-Citians who want to help should sit. And stay … away. Otherwise, they may be cited for hindering the duties of a community-service officer.

Roscoe, an Australian shepherd or border collie, took off in June and continues to hide out in the eastern part of Moline.

Last year, after Roscoe’s elderly owners died, New Beginnings Pet Rescue transported the dog from Missouri to find him a new home. On June 28, when he arrived, Roscoe jumped a fence and took off.

He has been hiding out ever since. Read more.

Cannabis smoking lounges may soon be coming to Rock Island.

Council members on Monday discussed amending the city's cannabis ordinance to allow the use of recreational marijuana inside retail tobacco stores.

Rock Island Planning and Redevelopment Administrator Miles Brainard recommending loosening the ordinance, saying there have been changes at the state level council members should consider.

"The business must maintain a designated area for the smoking to take place," Brainard said. "It could be one small part of the store or it could be the whole store. These types of businesses cannot have any type of liquor, food or restaurant license. We are not recommending imposing any fees."

Rock Island approved its cannabis zoning ordinance and 3% sales tax ordinance in October, prior to the legalization of recreational marijuana in Illinois Jan. 1.

Brainard said the cafes or lounges would be allowed only in industrial and business districts, and must be at least 100 feet away from any residential-zoned district. Read more.

The numbers: Preschool enrollment rates vary by up to 15 percentage points

It wasn’t easy to continue sending her kids to a Montessori preschool.

The numbers: Here's what's to come

The official Iowa state quarter, minted in 2004, was designed to be an emblem of local pride. There were only a few motifs seriously considere… 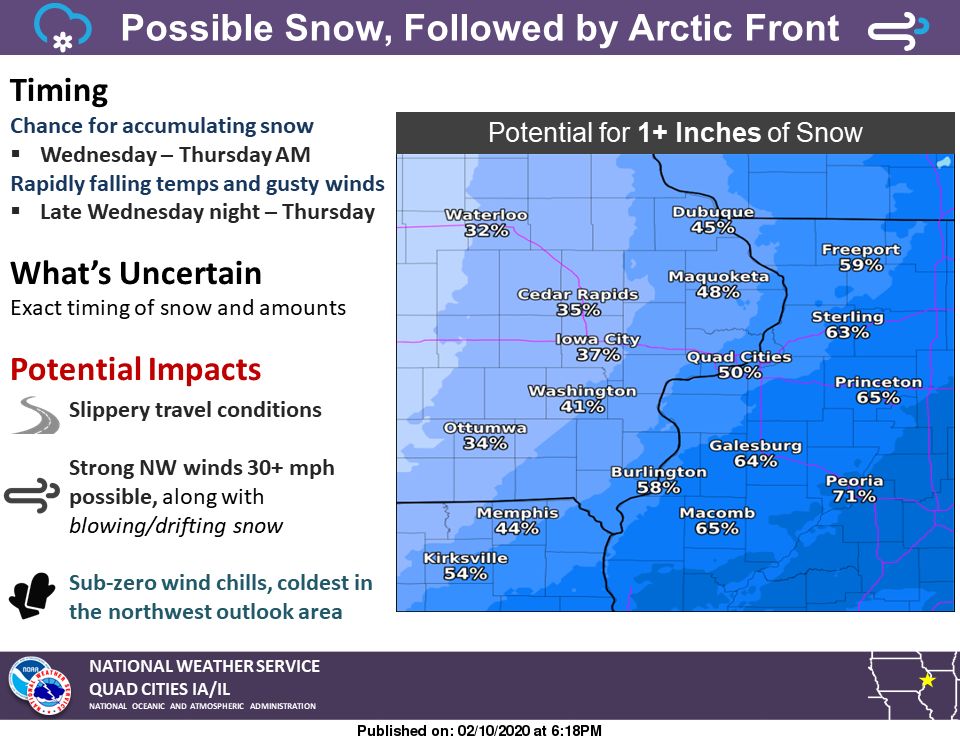 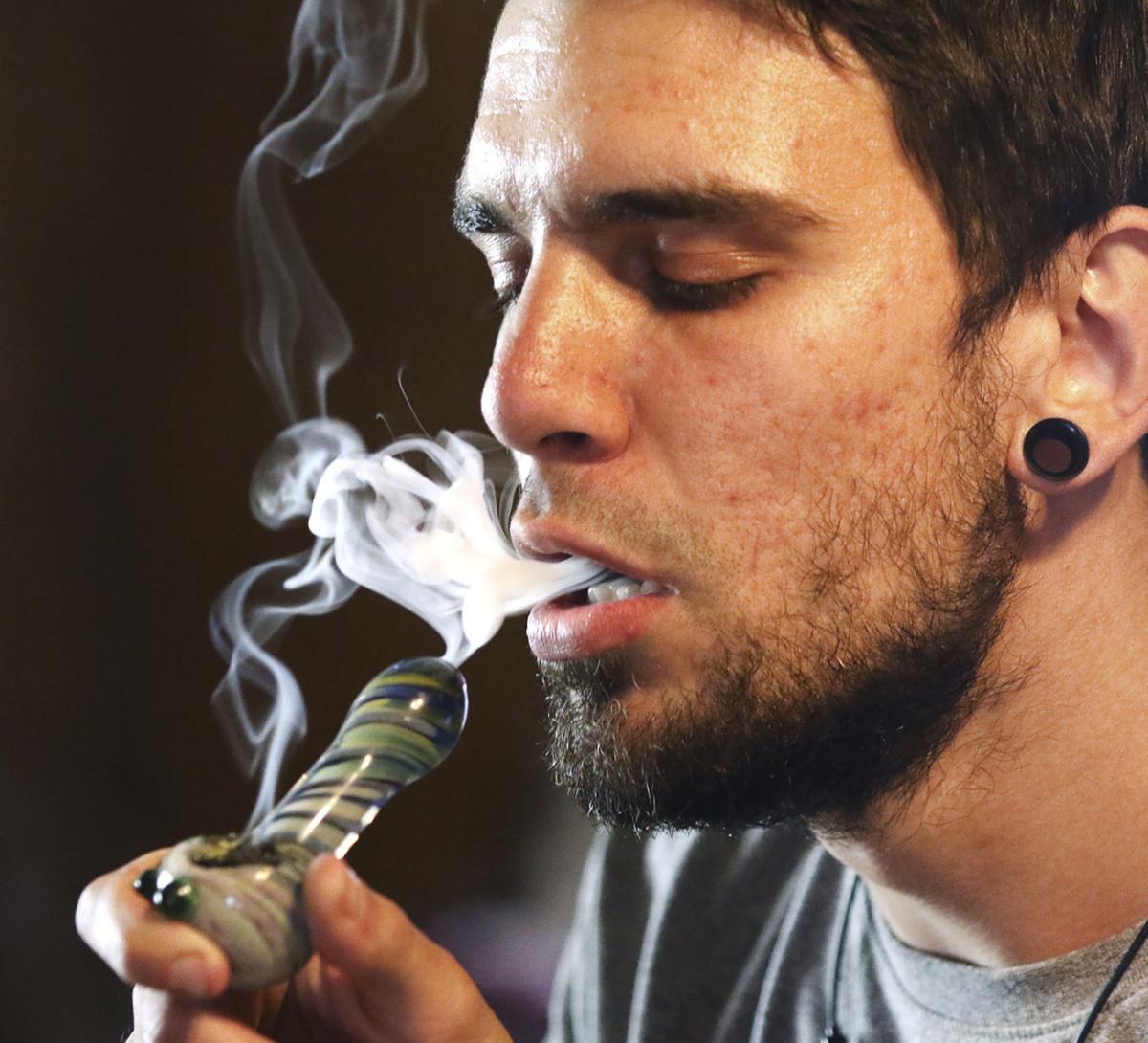 In this Monday, June 10, 2019, photo, a man smokes marijuana from a bowl at his home in DeKalb, Ill. Gov. J.B. Pritzker plans to make Illinois the nation's 11th state to legalize recreational marijuana use. The Democrat has scheduled a bill-signing ceremony Tuesday, June 25 in Chicago. (Mark Busch/Daily Chronicle via AP)

Moline police are asking Quad-Citians to stay away from Roscoe, the runaway dog. 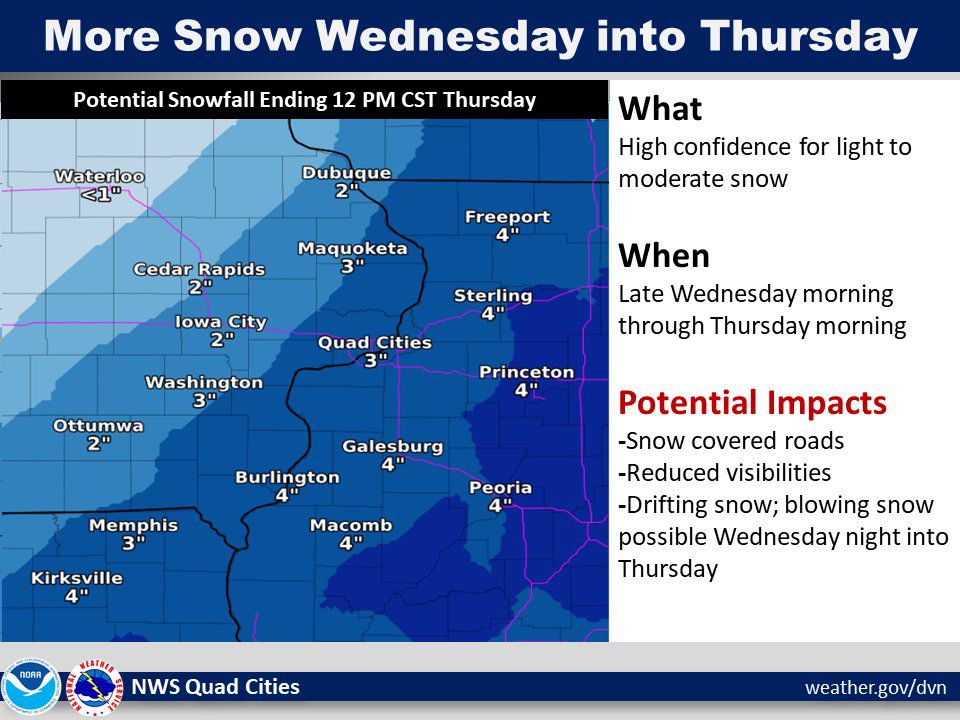