A conservative from Pennsylvania who now works as a CNN political pundit, Santorum served in the U.S. Senate from 1995 until 2007. He won the Iowa caucuses in 2012.

“Bobby isn’t like most politicians. He thinks like us. He talks like us,” said Santorum, who served in Congress for 16 years. "He’s the only person running in this race we can count on to represent working families and working family values — and vote accordingly.”

Santorum also knocked Schilling’s competition. The race’s most noted Republican challenger is Mariannette Miller-Meeks, a state senator from Ottumwa. As of March 31, Miller-Meeks had $397,324 in cash on hand and Schilling had $55,008.

“Unlike his opponent in this race, Bobby doesn’t try to have it both ways on the most important issues,” Santorum said. “He has ALWAYS been an unapologetic defender of the unborn. He has ALWAYS been a believer in America First and Family First. And he has supported President Trump and his agenda from Day One.”

Iowa’s second congressional seat is held by U.S. Rep. Dave Loebsack, a Democrat who announced he will retire at the end of his term. The main Democratic candidate is Rita Hart, a former state senator from Wheatland.

Santorum said Schilling was the “right person to beat the radical Left in November.” 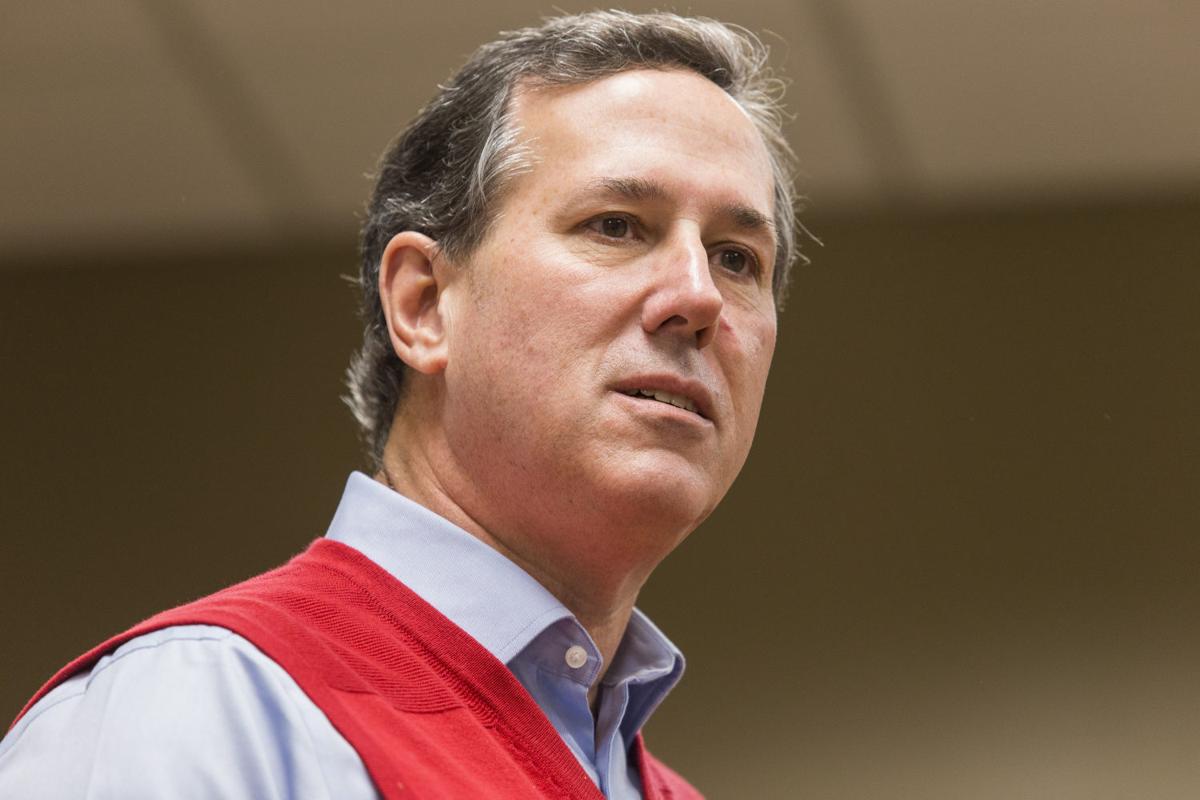