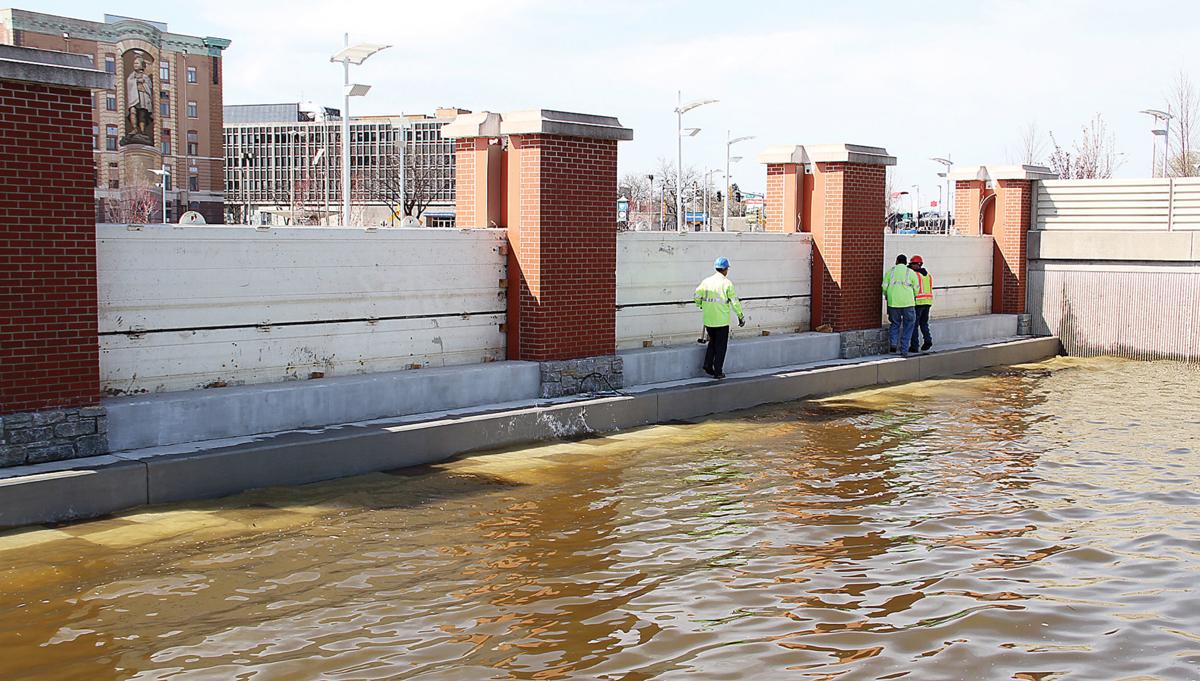 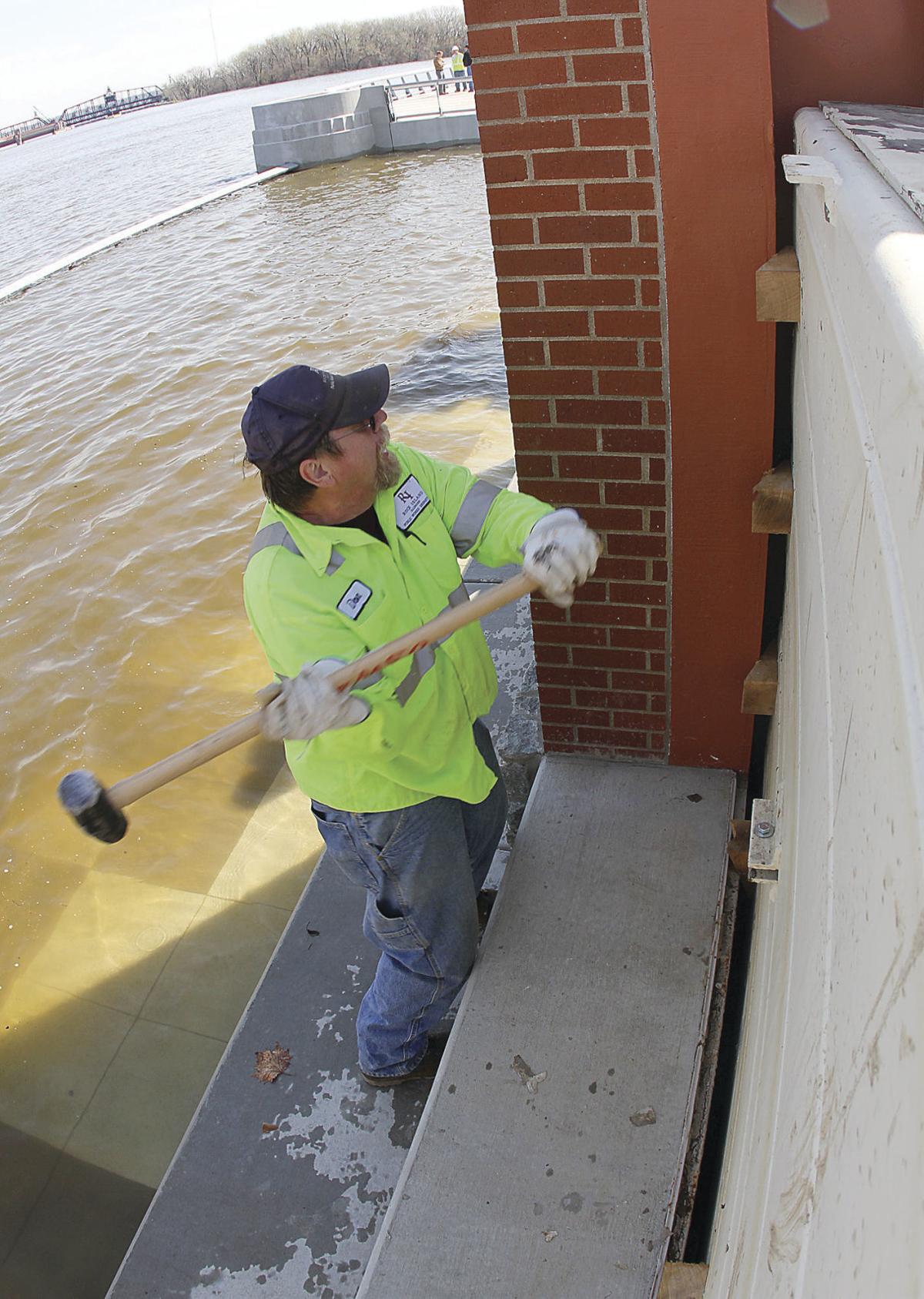 During the Flood of ‘93, Mark Schwiebert, then mayor of Rock Island, remembers feeling thankful for the city’s floodwall.

He was glad that, following the Flood of ‘65, which Schwiebert called a “nightmare,” city leaders decided to put a flood protection plan in place. The 4-mile long levee system was completed in 1970 and "clearly made a huge difference" during the Flood of ‘93.

"We’ve remained high and dry for the most part since then, and other cities have had some more difficulty with it," he said. "It was a good decision.”

The historic flooding in Davenport that drew national media attention was not nearly as dramatic on the Illinois side of the Mississippi River.

“Pictures say it all in terms of how much of downtown Davenport was affected,” he said.

Schwiebert said the cities of Davenport and Rock Island have “different approaches to things and there are advantages to both approaches.”

He mentioned riverfront views as an advantage on the Davenport side.

In Rock Island, he said, “Having the floodwall saves us a lot of expenses and a lot of headaches."

And, Schwiebert, whose 20-year term as mayor ended in 2009, said floods such as the one in 1993 “reiterate the need” for a floodwall in Rock Island.

Since 1970, there have been modifications and improvements made to the levee system. One change came in 2009, when the City of Rock Island unveiled plans for Schwiebert Riverfront Park, named after the longtime-mayor, which included access to the riverfront and a flood protection plan for the area formerly occupied by Jumer's Casino Rock Island and the Armory.

Schwiebert Riverfront Park now has a demountable floodwall that is erected when the flood stage reaches 18 ½ feet, according to Larry Cook, the City of Rock Island’s public works director. When water levels are below that, the park offers an unencumbered view of the river.

“We’ve got fantastic river views and the protection,” Cook said. “There are no issues at all with that.”

Cook considers having a floodwall a “no brainer.”

“Our entire downtown would’ve been completely underwater," Cook said, of the 1993 flood. “There’s no way we could go without it. I don't think we would have it any other way."

Out of the Flood of 1993 came a new program, now used nationally, for how the American Red Cross helps homeowner families forced from their ho…

A new permanent floodwall at Iowa American Water Co. in Davenport awaits its first true test, but the utility company has the Flood of '93 to …

Big Story: More of a fair fight against flooding today

More floods will come. We can count on it.

Flood of '93: How it changed the Quad-Cities

No way would the water get that high.