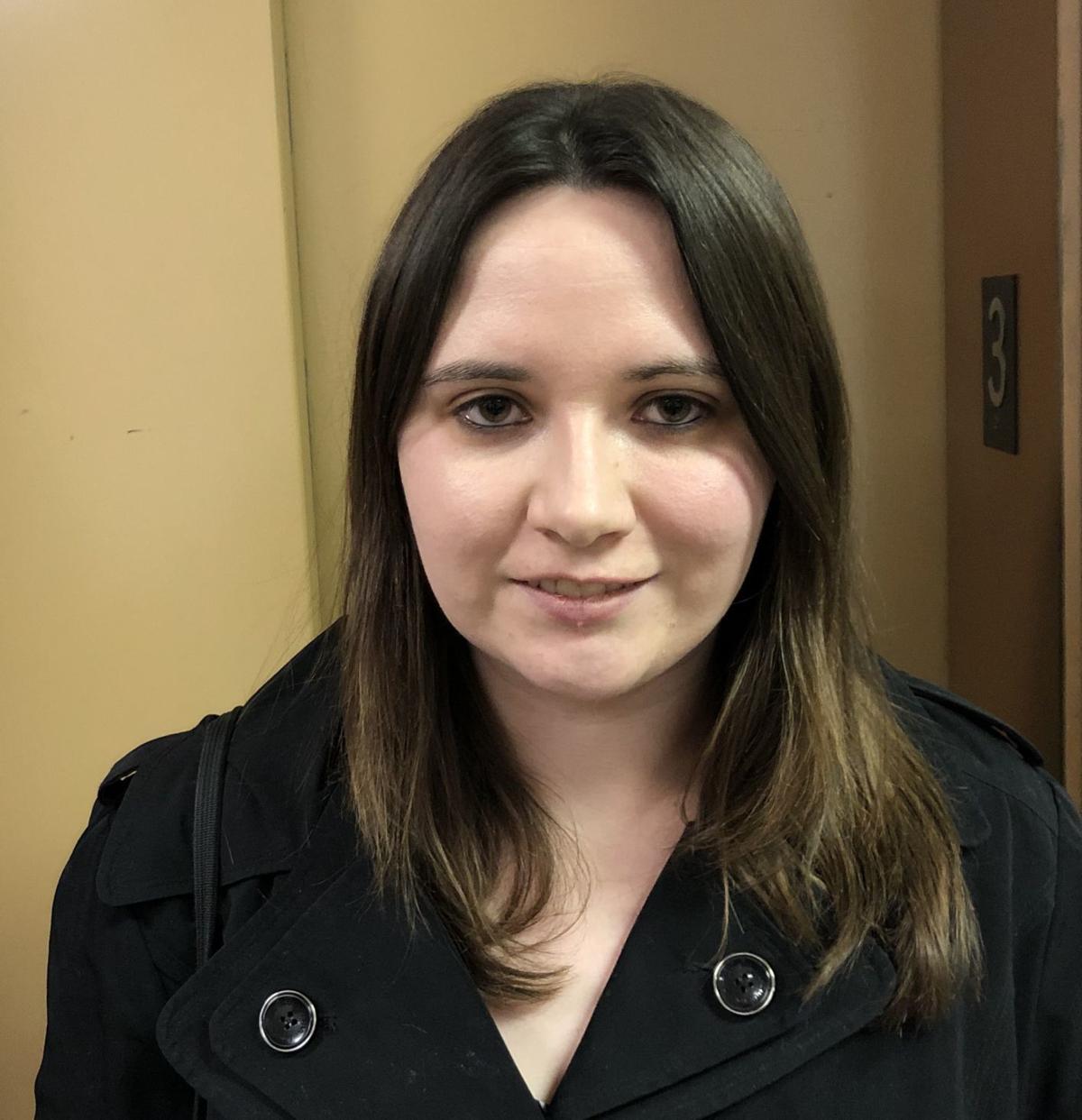 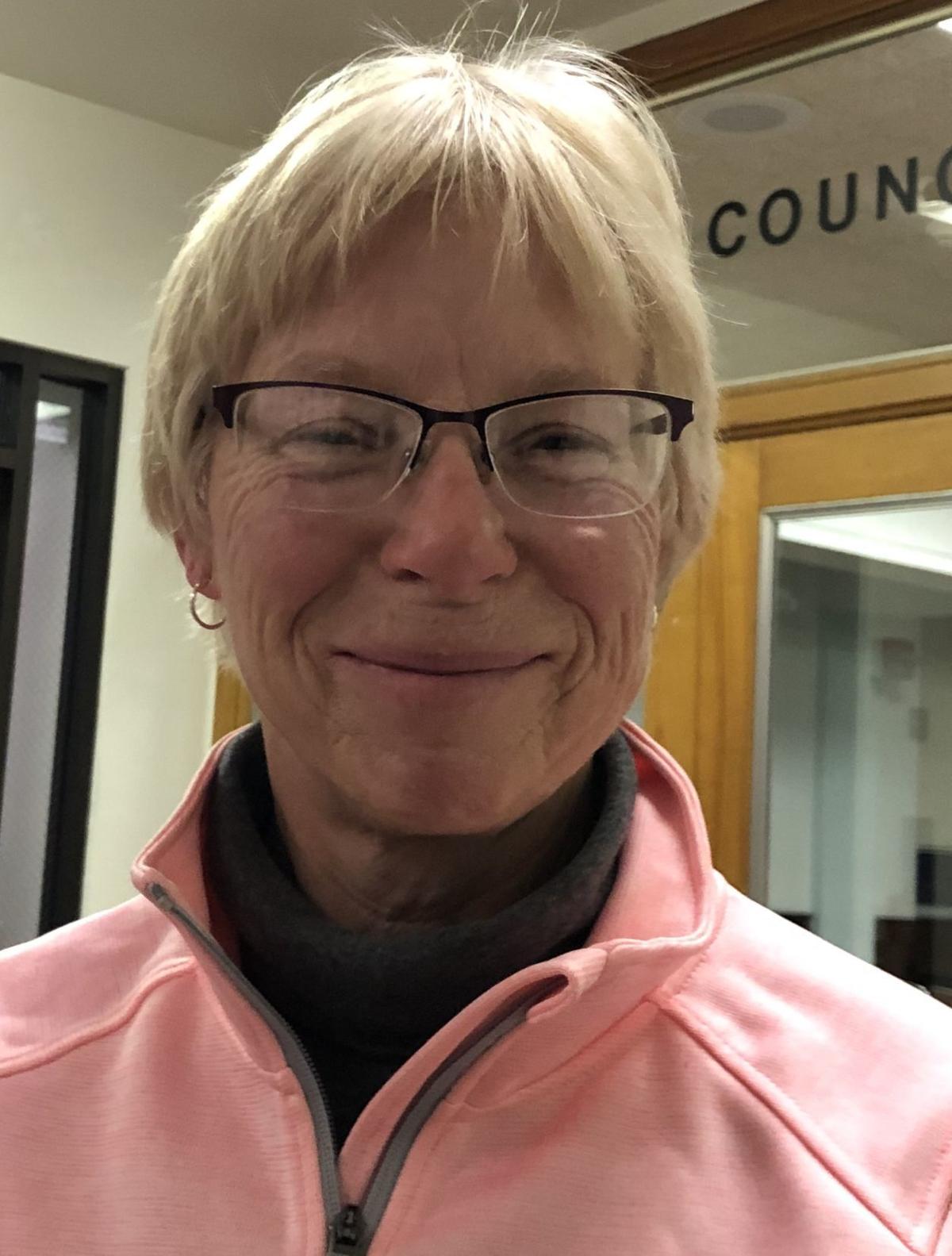 The city council voted unanimously to prohibit the sale of cats and dogs at retail stores, requiring instead that pet stores showcase only adoptable animals from care facilities or rescue organizations.

The vote came after residents approached the council in August to express concerns about breeding facilities or "puppy mills." There is only one pet store in Rock Island, and it doesn't sell dogs or cats, but the ordinance is to make clear that any pet stores that may open in the future will not be allowed to broker pets with puppy mills.

Among the speakers at the council meeting was Tracey Kuehl, Bettendorf, a volunteer with Bailing Out Benji, a non-profit organization dedicated to educating the public about the puppy-mill industry.

“Locally here in the Quad-Cities, this is the first of the Quad-City communities to pass a ban like this," Kuehl said after the meeting. "It's very important to me not only from the animal-welfare aspect, but from the consumer aspect and the human health aspect."

She referred to recent outbreaks of diseases in commercial kennels that sell and ship puppies all over the country. "The dogs are sick, humans get sick from it. It’s just a little bit out of control," she said.

Lindsay Hocker, of Rock Island, also spoke to the council. She said Roe Aquarium on 11th Street is a humane pet store that will not need to make any changes.

If big-box pet stores were interested in Rock Island, the stores still could open in the city, but they'd have to work with rescue facilities to obtain dogs or cats.

Some pet stores selling puppies get some or all of their puppies from commercial breeding facilities, including locations in Iowa and Missouri where parent dogs are housed in small cages and kept in large numbers to produce litter after litter of puppies until they are no longer useful, Hocker said.

“To take these animals and breed them specifically for profit when they’re supposed to be man’s best friend…. it’s really not good for anyone at the end of the day other than the people who are profiting from them," she said.

The Rock Island City Council on Monday approved the 2020 property tax levy ordinance to 3.93% for the city portion of residents' tax bills.

Finance Director Stephanie Masson earlier said the tax increase will mean an additional $2.38 per month, or an additional $28.53 per year, on a house valued at $100,000.

With fight on the horizon, Miletich arrested for DWI

Pat Miletich, who has a July 18 kick-boxing match against former boxing champion Michael Nunn scheduled at the Mississippi Valley Fairgrounds,…

Mississippi Valley Fair is a go, with big changes

The Mississippi Valley Fair is a go for the week of Aug. 4-9 in Davenport, but it will be downsized, with no big-name, nationally known musica…

Dick’s Sporting Goods, Davenport, located at 5511 Elmore Ave., as well as Field and Stream and Golf Galaxy, both subsidiaries of Dick’s, are c…