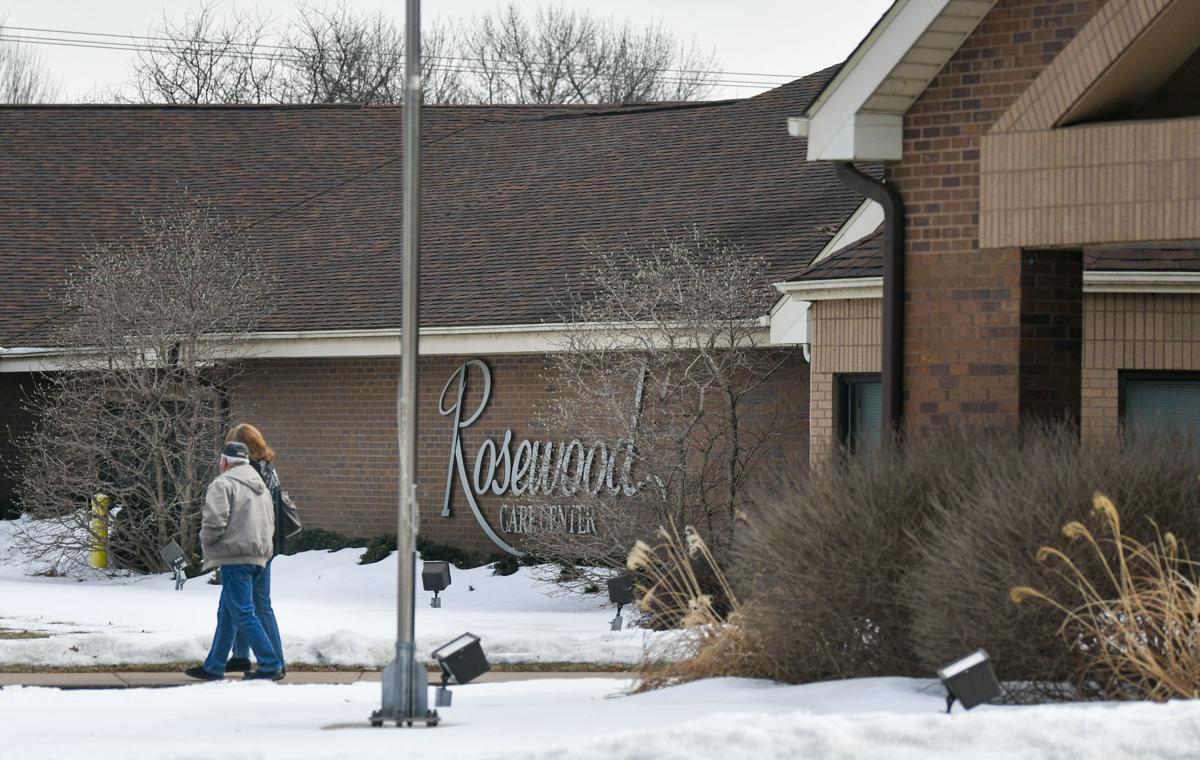 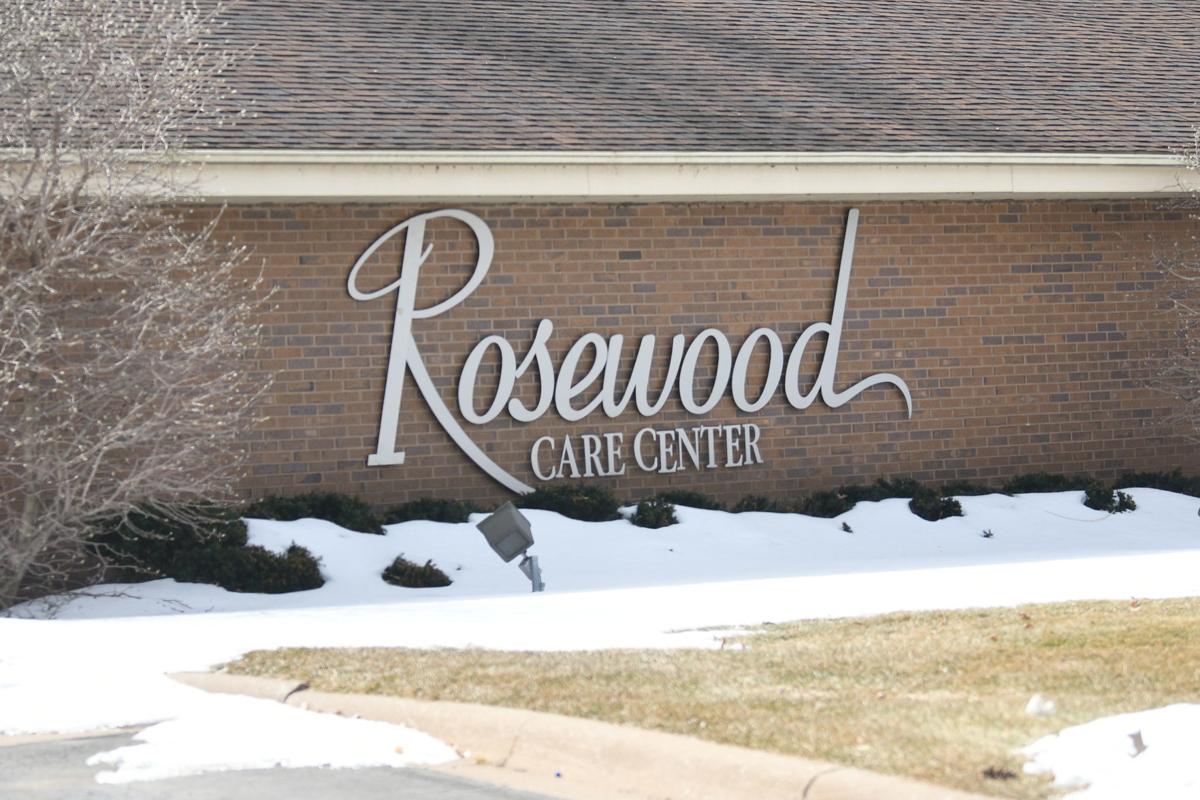 MOLINE — Rosewood Care Center has been fined for incidents related to the abuse and neglect of patients.

The 120-bed facility at 7300 34th Ave. was cited for three licensure violations, all of high-risk designation, and its fine for the incidents was therefore doubled to $2,200.

According to the Illinois Department of Public Health (IDPH) fourth-quarter report, four patients reported verbal abuse and neglect, with two of them suffering residual emotional distress.

It is the second fine and licensure violation in less than a year. The facility was fined $27,200 in July for incidents related to abuse and medical neglect, resulting in hospitalization and an emergency blood transfusion for one patient.

Based on a review of records and interviews with staff by IDPH investigators in September and October, the report states a female patient suffered verbal abuse and neglect on Sept. 24 when a certified nurse's aid (CNA) was using a mechanical lift to transfer the patient into the shower.

During the transfer, the patient's urinary catheter became entangled on the lift and began pulling on her internally, causing her pain. When the patient told the CNA she was wearing a catheter, the CNA replied, "I've been an aid for 10 years, I know you have a catheter."

The patient told the CNA she did not care how long she has been an aid, "it hurts," to which the CNA replied, "Well, I don't care how long you haven't walked."

The CNA continued with the shower, with the patient reporting it was "the worst shower she ever had."

The patient has been residing at Rosewood since October 2016.

Following the incident, the director of nursing met with the patient, who cried, saying the incident "made her angry and made her feel worthless by the way she was treated."

The CNA was terminated Sept. 27 and not allowed to return to the facility.

IDPH investigators report that in July, "neglect was evidenced by the refusal to perform care for residents and inappropriate remarks made by agency CNA."

In multiple incidents, one female CNA responded to call lights for help by walking into patients' rooms, turning off the lights, and walking out without offering assistance or care.

According to IDPH investigators, on July 15, another CNA was on her way to respond to a call light when she saw the CNA in question walk out of the patient's room. When she asked the CNA if the patient needed help, the CNA responded, "No, she can sit. I can't stand her," and walked away.

The CNA told investigators that she immediately assisted the patient in getting off the toilet. The same CNA reported that she was present when her coworker told the same patient at another time, "You smell. That smells awful. I can't stand it."

The CNA who reported the incident told investigators she knew "it was abuse and told a manager, who immediately called the administrator."

The CNA who allegedly committed the abuse was terminated July 15 and not allowed back into the facility.

In a third incident, IDPH investigators reported a 65-year-old female patient suffering from end-stage renal failure and heart failure had just returned from a dialysis treatment. She felt weak and requested assistance getting to the toilet.

The report states a third CNA, different from the first two referenced in the report, attempted to assist the patient to the toilet but became frustrated and left the room and did not return.

The CNA said the patient was "being difficult and not helping." The CNA reportedly told the patient, "when you're ready to help me, I'll help you."

The CNA was terminated Sept. 27.

Trudy Whittington, the administrator at the time of these incidents, resigned in November.

Administrator Janet Holmberg took over at the end of November. She said there are not currently problems with CNA staff at Rosewood and said the facility is adequately staffed.

"In our annual IDPH survey in December we did really well," Holmberg said.

Rosewood Care Center is owned and operated by Bravo Care of Moline Inc. in Springfield, Ill.

Pfizer shot expands to US children as young as 12

Pfizer shot expands to US children as young as 12

Aperion Care nursing facility has been fined $2,200 by the Illinois Department of Public Health for incidences related to the abuse and neglec…

EAST MOLINE — Aperion Care nursing facility has been fined $2,200 by the Illinois Department of Public Health for incidences related to the ab…

Rosewood Care Center has been fined $27,200 by the Illinois Department of Public Health for violations related to the abuse and neglect of thr…