The second of two men accused of participating in a violent home invasion Monday in Davenport has been arrested.

Shawn D. King, 50, Bettendorf, faced charges of willful injury causing bodily injury and first-degree burglary as of Friday morning, according to Scott County court records. Authorities allege he, along with Corey A. Strang, 31, Rock Island, committed a home invasion between 12:30 a.m. and 5 a.m. in the 1500 block of Bridge Avenue. As a result of the intrusion, one person, male, was stabbed and beaten and another was taken from the home against her will.

More detailed identifying information for the victims, including their age, was not provided in the court records.

King allegedly struck the male victim with his fist after he and Strang forced their way into a locked bedroom, according to court records. This alleged attack by King aided and abetted Strang, who is accused of stabbing the male victim several times.

The victim escaped by telling the two men there was money elsewhere in the house that he would help them get, then took an opportunity to run from the residence, court records state.

The wounded person attempted to treat his wounds himself but, in the end, was taken to the hospital for treatment of stabbing and cutting wounds to his head, back and leg.

The kidnapping charge stems from allegations that the female victim was forced from the home and held for hours against her will in Strang’s pickup truck.

During the time she was being held, Strang allegedly told her he had a .45-caliber gun in the truck, court records state.

The court records for Strang do not state whether a gun was recovered and do not specify how the female victim got away from her attackers.

Authorities allege in the court records that the male victim identified Strang by first and last name and King by first name, according to court records. He was also allegedly able to identify King from a picture on Strang’s Facebook page.

The court records in the case against Strang allege King took part in taking and holding the female victim against her will, but King had not been charged in relation to that portion of the incident as of Friday afternoon.

Both men remained in custody Friday — King on a $25,000, cash-only bond and Strang without bond, according to the Scott County Jail website.

King and Strang’s next court appearances are scheduled for Sept. 23, court records state.

Man in custody, accused of early morning kidnapping in Davenport

Corey A. Strang is facing charges after his alleged participation in an early morning home invasion in Davenport that included a stabbing and a kidnapping. 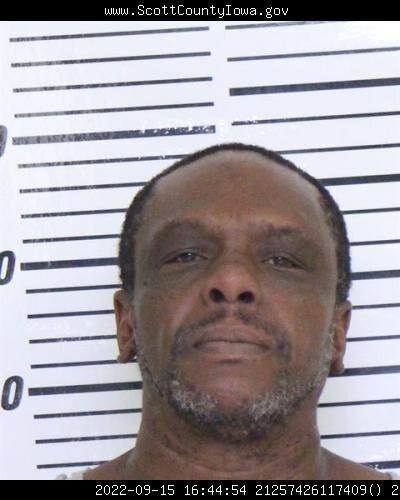 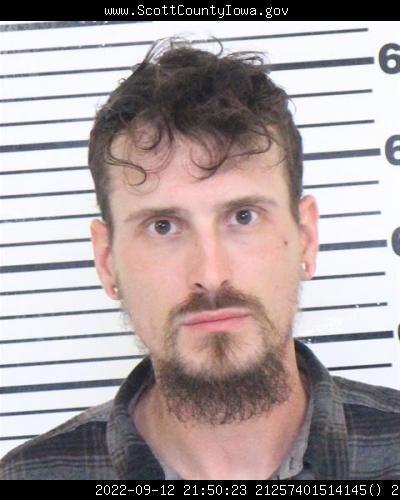