Stories of Honor: One soldier's story changed my life
Share this
Return to homepage × 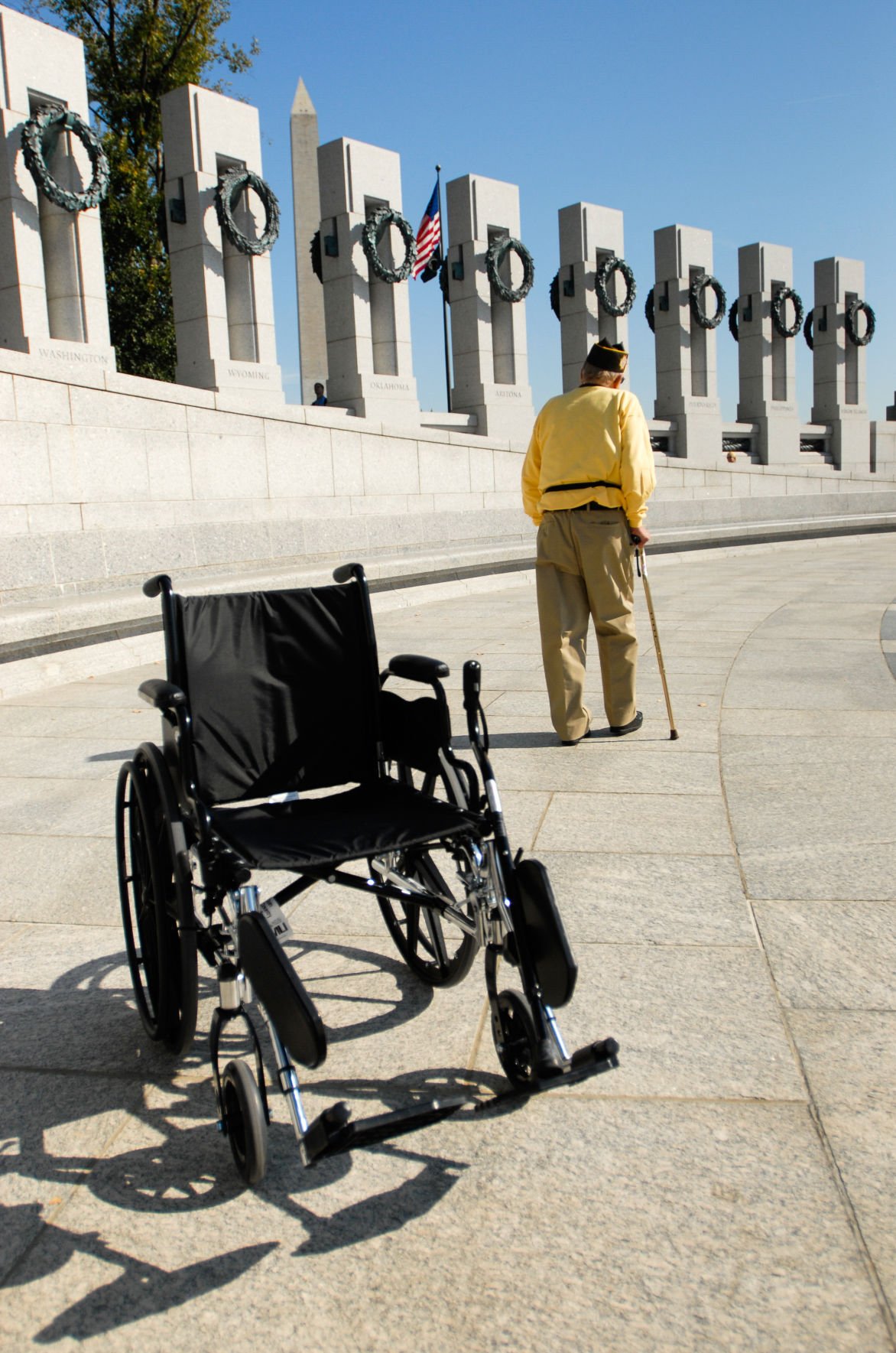 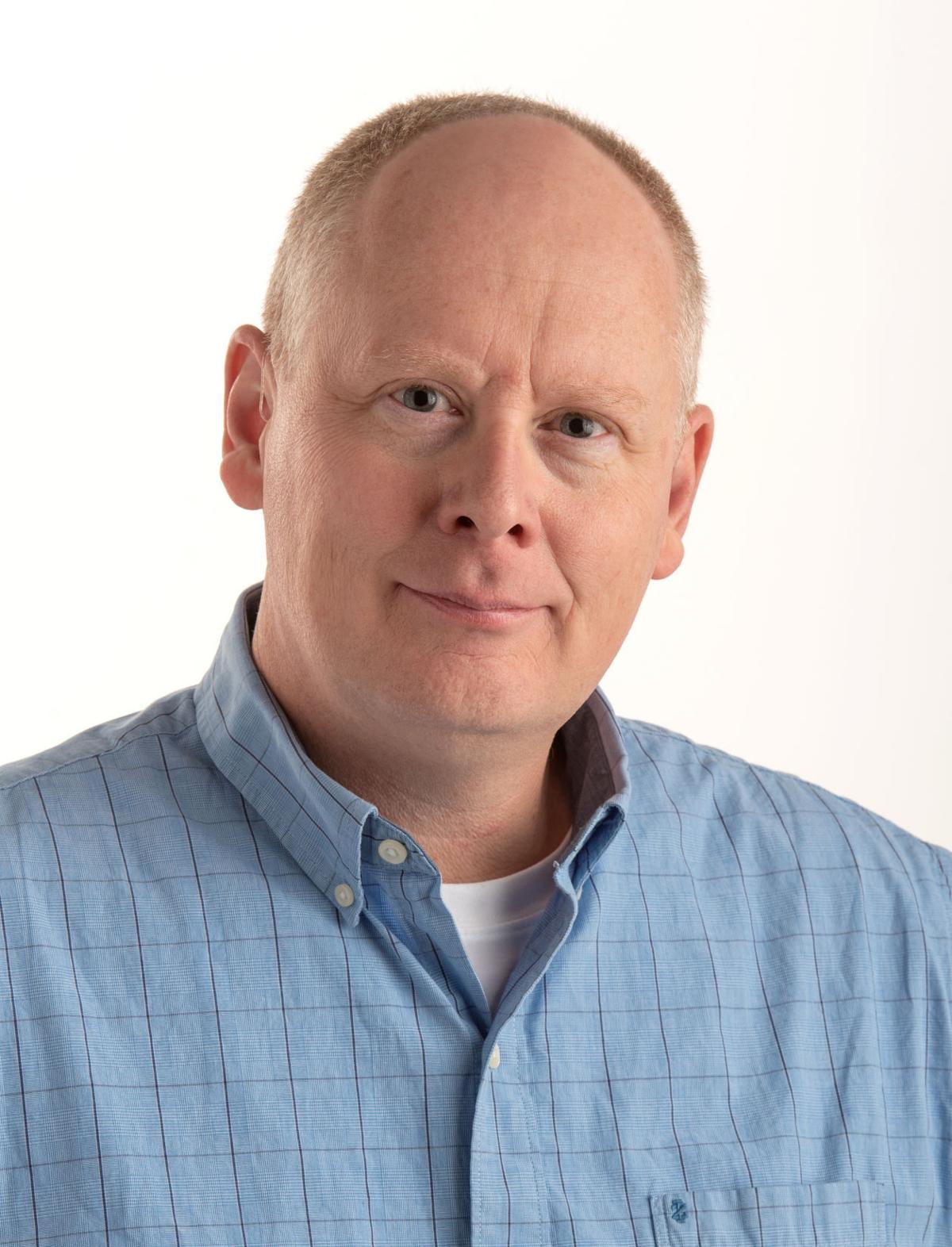 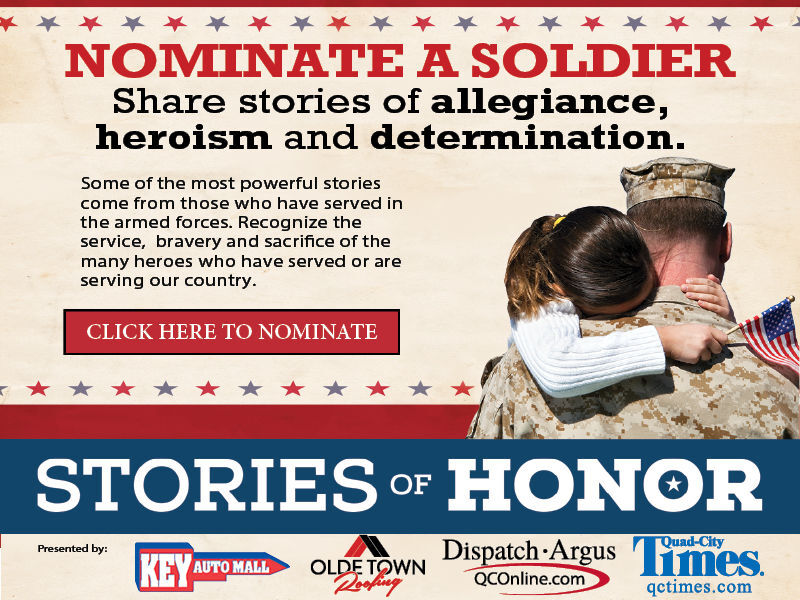 NOMINATE A VETERAN: Share stories of allegiance, heroism and determination. Some of the most powerful stories come from those who have served in the armed forces. Recognize the service, bravery and sacrifice of the many heroes who have served or are serving our country. SUBMIT STORIES NOW: QCTimes.com/Contests. The deadline is July 18.

Long before the ‘Stories of Honor’ became an annual feature in the pages of this newspaper, one particular soldier's story of honor changed my life forever.

The soldier was the late Joe Colmer of East Moline. I documented his visit to the World War II Memorial in Washington, D.C., on Nov. 1, 2008, as part of the inaugural Honor Flight of the Quad-Cities.

I sat down with Joe and his family twice for interviews before the trip. Joe was a humble war hero who served his country, came home and started a family. He never looked back.

He never talked about his days in the service with his family other than the basics. He was there at D-Day but instead of storming the beach, his glider, deployed behind enemy lines, crashed into a hedgerow in Northern France. His job was to fight his way toward the beach from behind the German line.

The more we spoke, Joe started to open up a little. He started to hint that there was one particular experience on the battlefield that still haunted him. Joe didn’t look back because he probably couldn’t draw himself to do it. Straight ahead just like his march from the glider to the beach.

I wanted to tell the story of a father and son making the trip because my own father had already passed away and would never be able to visit the monument. I immediately hit it off Joe and his son, Bruce, and daughter, Sheri. Bruce would be Joe’s guardian on the trip so they were the perfect pair for me to follow.

Joe exuded the same infectious enthusiasm for life that my father did. Joe and Dad would have been friends, and spending time with him and his family felt natural. It was a connection that transcended my journalistic endeavor.

I guess you could say we trusted one another. He trusted me to be respectful of his story, and I trusted Joe that when he was ready, he’d share it with me.

The sky was blue on that picturesque day in November. But in contrast, you could feel that emotions were bubbling below the surface for every visitor to the monument.

I asked Joe if he wanted to talk on camera, and he agreed. I held the video camera, Bruce held the mic and Joe sat in his wheelchair wearing a yellow sweatshirt, khaki pants and his VFW "lid."

And for the first time in his life, he told someone the story of the young private who died in his arms after being shot by a German sniper. Joe could barely say the solider’s name. His voice thick with emotion he talked slowly and deliberately about the fact that the boy’s body was subsequently ground under the mud by the tanks and trucks advancing against the Germans.

Finally, his voice trailed off and he asked to stop. He got up from his wheelchair, grabbed his cane, and walked off slowly to be alone with his emotions. It is at that moment I made the best photo I ever captured in my 30-plus year career as a photojournalist.

On a busy Saturday in November, I was able to make a photo of Joe walking away from his chair with not one soul walking through the frame. A near-impossible task and a stroke of luck I attribute to my father looking down on me from heaven and clearing the way for me and Joe. I could feel my dad’s presence at that moment. I fought through the tears as I focused my camera on Joe.

Later in the day, Bruce pulled me aside to thank me. He told me the story was a gift to him and his family. Joe’s trust in me, a stranger two weeks prior to the trip, allowed his father to unburden himself 60 years after the war had ended.

Please nominate a veteran at qctimes.com/contests. Nomination close on July 18.

Stories of Honor is presented by Key Auto Mall, Olde Town Roofing, the Dispatch-Argus, and the Quad-City Times.

Share stories of allegiance, heroism and determination. Some of the most powerful stories come from those who have served in the armed forces. Recognize the service, bravery and sacrifice of the many heroes who have served or are serving our country. SUBMIT STORIES NOW: QCTimes.com/Contests The deadline is July 18.

Todd Mizener started in 1989 after graduating from the Univ of Iowa. He has served as a staff photographer; lead staff photographer; dir. of photo & multimedia; assoc. editor; and is currently the dir. of marketing and communications for both newspapers.

Ickes: Scott County medical director is our Dr. Fauci. It's time to heed his advice.

Update: The woman died Saturday night at Genesis East Medical Center as a result of injuries sustained in the crash.

NOMINATE A VETERAN: Share stories of allegiance, heroism and determination. Some of the most powerful stories come from those who have served in the armed forces. Recognize the service, bravery and sacrifice of the many heroes who have served or are serving our country. SUBMIT STORIES NOW: QCTimes.com/Contests. The deadline is July 18.