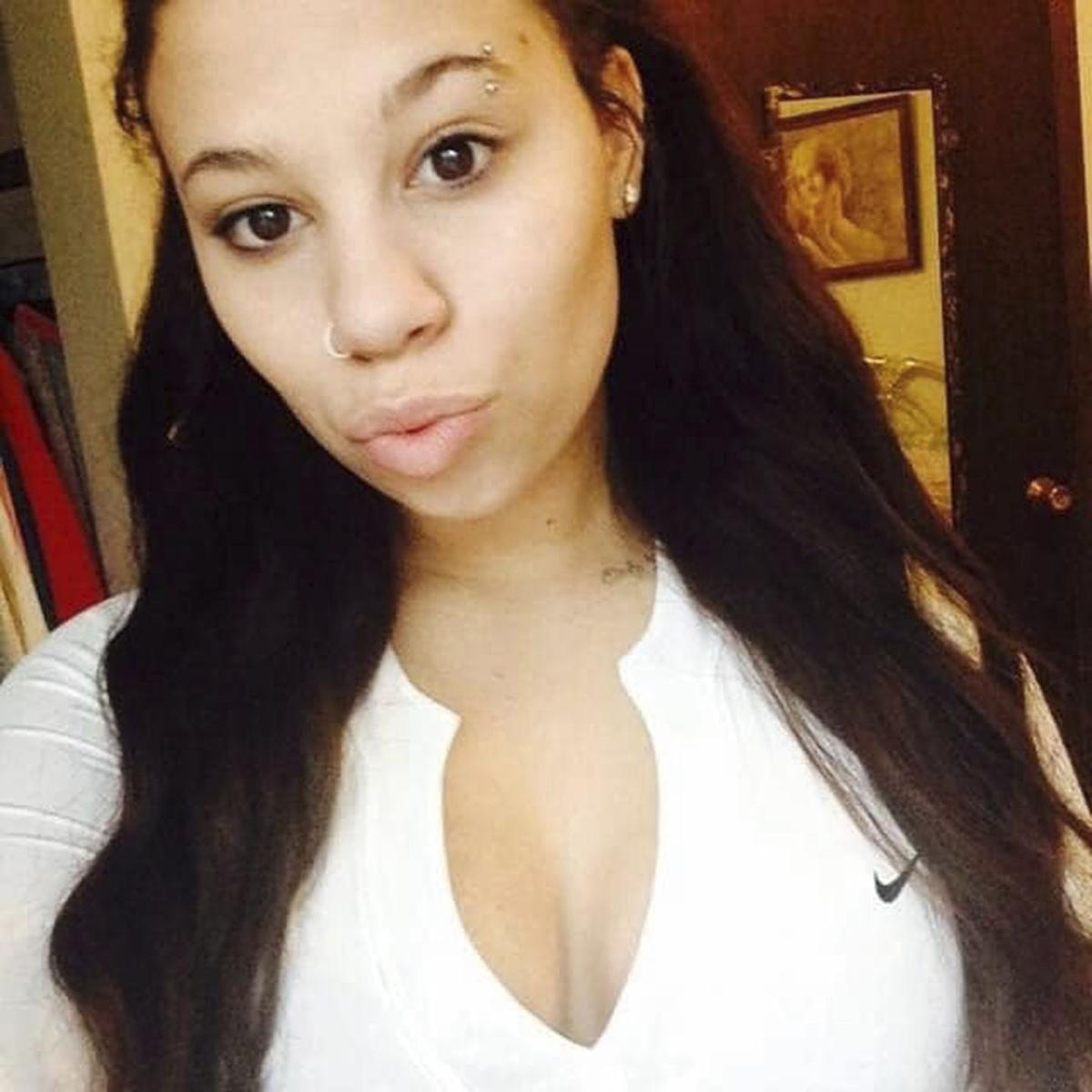 Italia Marie Kelly, 22, of Davenport was shot and killed outside a Walmart early Monday, June 1, 2020, while leaving a protest against police brutality. 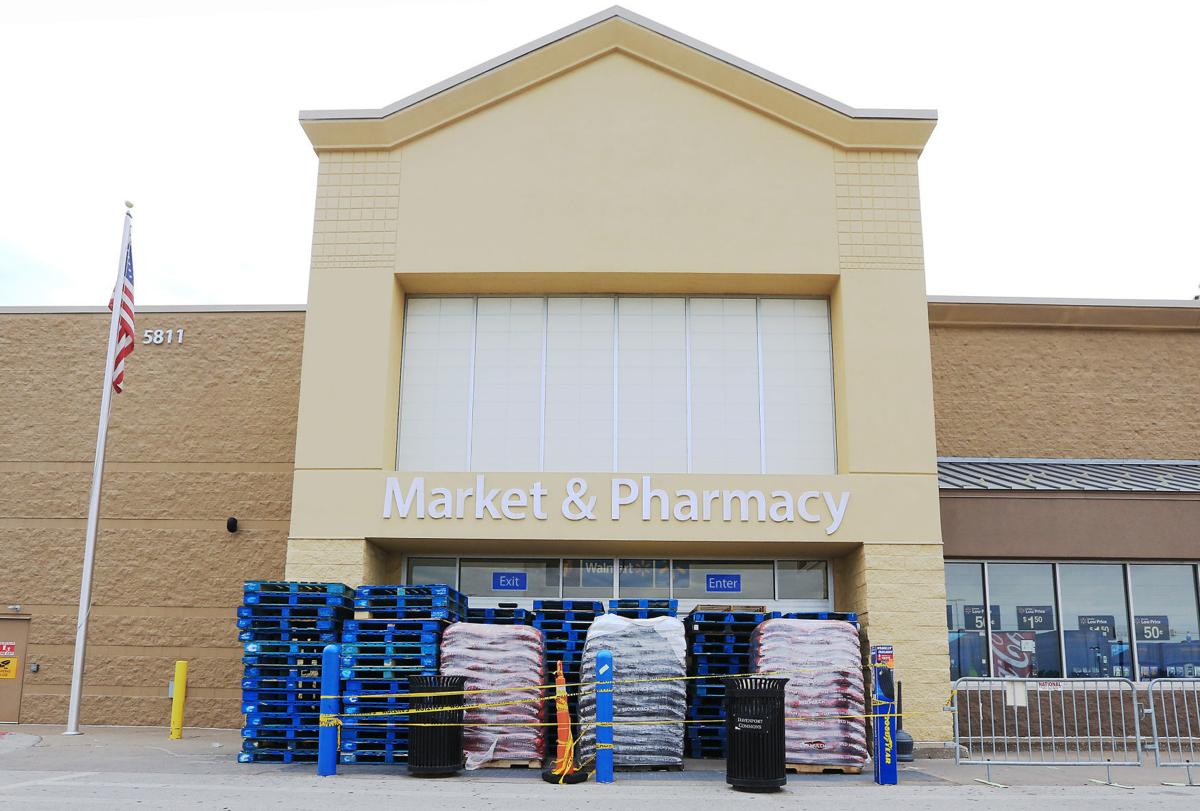 A 22-year-old woman was killed early Monday in an apparently random shooting as she was leaving a protest against police brutality in Davenport, her relatives said.

Italia Marie Kelly was one of two people fatally shot overnight in civil unrest. Kelly joined a protest over the death of George Floyd after getting off work Sunday night, according to her aunt, Amy Hale of Atchison, Kansas.

Kelly, who is biracial and went by the last name Impinto, and a friend were getting in a vehicle to leave around midnight because the protest outside a Walmart had turned unruly, Hale said.

That's when she was struck in the back by a bullet that went through her shoulder and chest, likely killing her instantly, Hale said. Attempts to resuscitate her were not successful, and Kelly was pronounced dead at a hospital.

Police said they were investigating the circumstances surrounding the death and that no arrests had been made. Her family called on any witnesses to come forward with information about the shooting and for an end to violence in the city.

"She was always smiling, always laughing. That's why it's so sad that she was taken in such a violent way," Hale said. "That is not Italia. She was the bright, bubbly big personality in the room."

Police said dozens of people gathered at a mall late Sunday and later fanned out across the city in vehicles, firing guns and damaging businesses. At one point, a police cruiser was ambushed with gunfire and an officer was injured.

Kelly was the oldest of five siblings. Her younger sister Jasmine Kelly, 19, recorded an emotional Facebook Live video hours after the shooting.

"A protester shot my sister! A protester!" she said. "You are so mad at the police that you are hurting everyone else."

Later, she added: "This was the ignorance of every single one of y'all that decided to shoot into a crowd. That bullet just happened to hit my sister."

Police Chief Paul Sikorski said the fatal shooting of Kelly and another person elsewhere in the city are under investigation. Another person was injured in gunfire outside a jewelry store, he said.

Mayor Mike Matson said he attended a peaceful protest Saturday with hundreds of people outraged by the death of Floyd, a black man killed by a white police officer in Minneapolis. But he said the violence that began late Sunday was unacceptable and he praised officers from neighboring towns for assistance.

"They put a great response to this terrible act that was being perpetrated by people who did not want to honor George Floyd," he said.

Sikorski said the trouble began late Sunday with disturbances around NorthPark Mall, where more than 100 vehicles gathered. By early Monday, police had responded to 45 serious disturbance calls, including dozens of shots fired, he said.

"All of the things that we responded to throughout the night were acts of violence," he said.

At 3 a.m., a police vehicle carrying three officers was moving down an alley in a neighborhood in the city center when the occupants of another vehicle opened fire, Sikorski said. Several rounds struck the police vehicle and one officer was wounded. That officer is recovering at a hospital and in "good spirits," he said.

At least one officer returned fire.

Sikorski said a shooting death happened nearby and was under investigation. It wasn't clear whether the death was caused by an officer.

The Iowa Division of Criminal Investigation has been called in to investigate, and two officers have been placed on administrative leave, the chief said.

A vehicle that fled the scene of that shooting later crashed after a chase, and several occupants were arrested, he said.

Police arrested a 28-year-old motorist who showed up at a hospital with a gunshot victim, saying he fired several shots outside a jewelry store.

US, Japan to talk security in Indo-Pacific region

US, Japan to talk security in Indo-Pacific region

Italia Marie Kelly, 22, of Davenport was shot and killed outside a Walmart early Monday, June 1, 2020, while leaving a protest against police brutality.