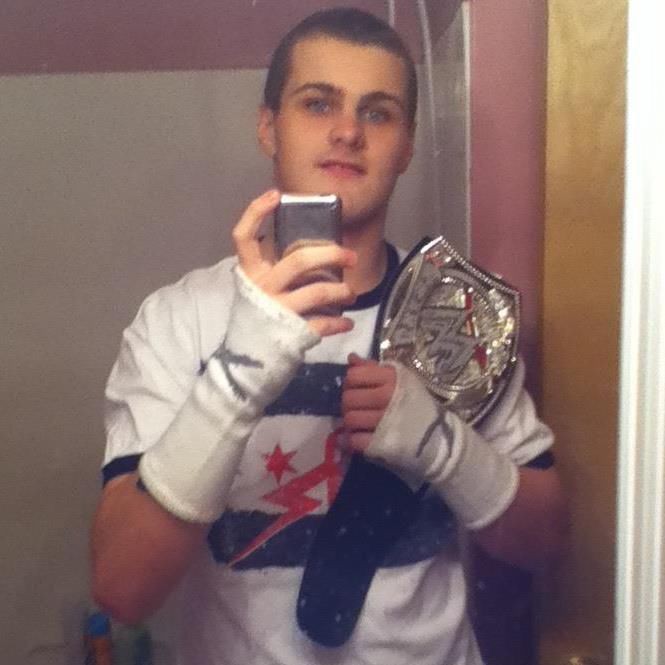 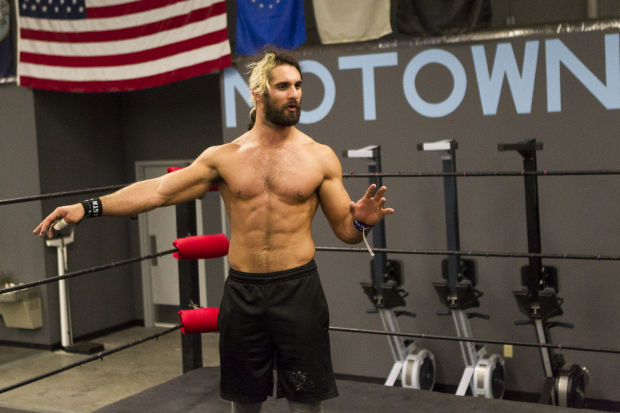 Colby Lopez, WWE Superstar Seth Rollins, talks to students in 2014 at QC CrossFit in Moline during a session at The Black & The Brave Wrestling Academy.

Authorities are investigating the death of 20-year-old man last week at a Moline gym.

“He (Snyder) wasn’t able to keep up, but he kept trying to fight through it,” Gustafson said.

Trainers urged Snyder, a former University at Buffalo student, to take a break and called 911 when they realized something wasn't right.

“After the ambulance got there, his heart rate slowly went down, and they never got him back," Gustafson said.

Specimens taken during the autopsy will undergo toxicology and histology examinations, which could take weeks to complete.

“I’m trying to figure out what happened in the days and hours prior to his death,” said Gustafson, who noted Snyder was living in Davenport.

When asked to comment on the incident, Rollins, whose real name is Colby Lopez, directed the Quad-City Times to his academy's statement, which was released Wednesday on Twitter.

"It is with great sadness that we acknowledge the passing of our student, Jonah Snyder," the statement read. "Jonah loved professional wrestling."

According to the release, Snyder "abruptly fell ill" following a brief fitness drill with his classmates on the first night of the academy's seventh session.

Lopez and friends launched the program, which offers a 12-week crash course in professional wrestling, in August 2014.

The statement also featured the following excerpt from Snyder's essay that accompanied his application submitted to the wrestling school:

"I live, breath (sic), sleep, and eat wrestling. It's in my blood. I want to learn it so I can travel the world putting a smile on people's faces. I wanna give them hope or something to believe in."

Our statement on Jonah Snyder pic.twitter.com/5OjikHafNg

Colby Lopez, WWE Superstar Seth Rollins, talks to students in 2014 at QC CrossFit in Moline during a session at The Black & The Brave Wrestling Academy.