The Illinois General Assembly faces a critical decision – namely, whether it decides to take up and pass a piece of legislation, the Next Generation Energy Plan, which would create strong tailwinds for the state’s economy while also saving good jobs and creating new ones. If it is not passed, the state faces the loss of significant economic contributions and thousands of well-paying jobs. The choice is clear: the Illinois legislature should pass the Next Generation Energy Plan to give residents the opportunity to benefit from economic drivers and more jobs flowing into the state.

A significant portion of the Next Generation Energy Plan’s benefits would derive from its Zero Carbon Emission Standard. This groundbreaking provision would effectively recognize the Clinton and Quad-Cities nuclear energy plants for the fact that they produce power without emitting any carbon. This key provision would ensure that these plants continue operating and providing residents of the state with clean, reliable power. Ultimately, this would guard against large electricity rate increases and would maintain $1.2 billion in economic activity annually. And, just look at the tax benefits alone: Illinois’ nuclear facilities pay nearly $300 million in state and local taxes each year.

The benefits of the Next Generation Energy Plan are not limited to the economy. In fact, the plan would also drive employment for Illinois residents. Firstly, by ensuring that the Clinton and Quad-Cities plants don’t shut down, the plan would save over 4,000 jobs in the state. And we have to recognize that these are highly-skilled, well-paying jobs. Each nuclear reactor, based on national averages, has a payroll of $40 million annually. Losing these nuclear facilities would rob Illinois of premier employers that are paying real, middle-class wages, treat their workforces fairly, pay their taxes in a timely manner, and operate safe facilities in their communities.

In addition, this plan is a broad driver of jobs for a number of industries. In fact, the operation of nuclear facilities in Illinois results in around $1.4 billion in payroll for other industries every year. This is obvious when you drill down to the community level, where the local nuclear plant doesn’t just create jobs on site, but also means more business in restaurants, support for local law enforcement and fire departments, donations for little league, and so on. The loss of these plants would truly be devastating for local communities.

Preserving Clinton and Quad-Cities is also critical because they are reliable producers of affordable baseload electricity, which keeps homes and businesses running. More broadly, Illinois’ nuclear plants produce roughly half of the state’s electricity, and account for 90 percent of its carbon-free energy. That helps avoid roughly 80 million metric tons of carbon dioxide emissions each year, which is equal to the carbon emissions from over 18 million passenger cars.

Beyond preserving current Illinois jobs and clean energy production, the Next Generation Energy Plan also creates more of both. The bill nearly doubles energy efficiency programs and creates significant new funding for solar development – which together will lead to more clean energy and the creation of thousands of new clean jobs.

When it comes to passing the Next Generation Energy Plan, the choice is easy. We urge Illinois legislators to take this important step to ensure that the state’s economy does not suffer and that residents have solid employment opportunities for years to come.

Lindsey is the former director of the National Economic Council and the assistant to the president on economic policy for George W. Bush. McGarvey is president of the North America’s Building Trades Unions. Lindsey and McGarvey are members of the leadership council of Nuclear Matters. 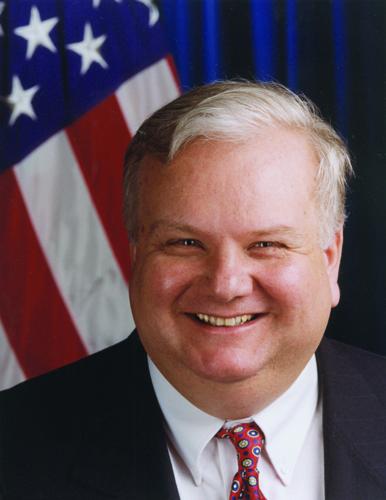 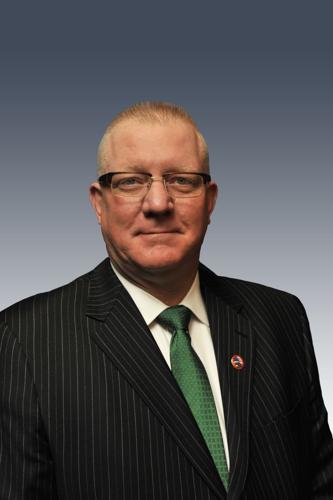