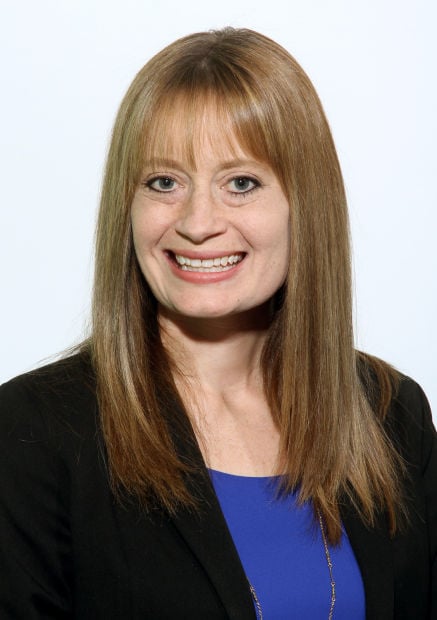 Leslie Klipsch - April 1, 2015. Klipsch who is with Empower Tanzania. The group’s mission is to empower the local population to learn new skills and build viable business models that allow for sustainable economic growth. 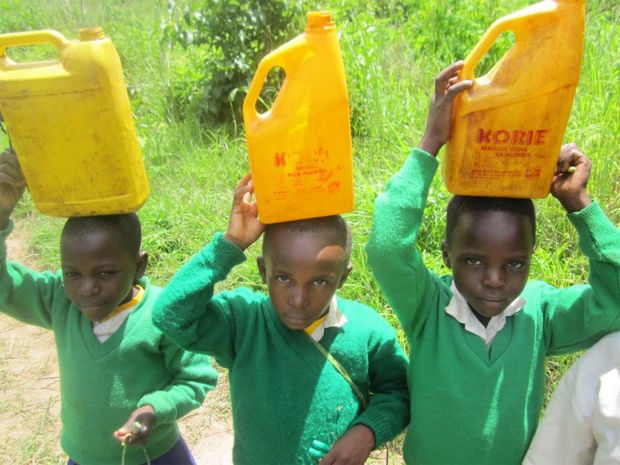 Tanzanian children head home with water from wells established through Water Missions International, one of the groups working in Tanzania.

I have been concerned about the world water crisis for quite some time, but never have I experienced the urgency so acutely as when standing in the middle of the semi-arid steppe of Northeast Tanzania as the afternoon sun beat down.

The well we visited in Pangaro — a Maasai village of around 600 people — is broken. I suppose this is unsurprising as a third of all wells in Africa are said to be in disrepair. Unfortunately, the sum to repair or replace the Pangaro well is significant—thousands of dollars. Across the country, the average Tanzanian makes less than $2 per day. The Maasai people don’t have electricity or basic healthcare, let alone savings to repair a well.

As we spent a few hours in Pangaro checking on the Empower Tanzania Safe Motherhood Clinic, I got thirsty. Really thirsty. It’s not safe for out-of-towners like me to drink water from a tap as it contains parasites that would make a Westerner’s body revolt for days. I had grabbed a bottle of water at our hotel, but I didn’t ration well. At home in Davenport my thirst is simply quenched at the tap in my kitchen, so the oversight seems pardonable.

A woman at Pangaro told me about the dire results of giving her children water from a mud hole, the closest available water source. Besides severe diarrhea and dehydration, children can contract deadly diseases like typhoid when drinking what’s accessible.

Pangaro women journey nearly 24 miles round trip carrying buckets of water back to their families every other day. They walk in groups to avoid danger; wild animals, including elephants, sometimes attack.

Everywhere we’ve been in Tanzania, I’ve asked people through an interpreter about their greatest challenges. The answer? Water.

Hundreds of Quad-Citians turn out for the annual Water Party, an annual fundraising event each November that supports clean water initiatives around the world.

After just a short time in Tanzania I am convinced we need to do more to help. It can seem overwhelming, but the work of Empower Tanzania and others leave me encouraged. More importantly, so are the rural Tanzanian women whose days revolve around the walk to water their children and villages depend on.

Preserving history inside the White House

Preserving history inside the White House

Davenporter Leslie Klipsch, communications director for the Iowa-based Empower Tanzania, is visiting the African nation with her father-in-law…

Leslie Klipsch - April 1, 2015. Klipsch who is with Empower Tanzania. The group’s mission is to empower the local population to learn new skills and build viable business models that allow for sustainable economic growth.

Tanzanian children head home with water from wells established through Water Missions International, one of the groups working in Tanzania.