Chicago Mayor Lori Lightfoot and aldermen beat back an attempted challenge to the mayor’s lucrative policy of using speed cameras to ticket cars going as little as 6 mph over the limit.

Arguing Lightfoot’s change to the speed camera standards “has nothing to do with safety” and “everything to do with revenue,” South Side Ald. Anthony Beale tried to force his colleagues to take an up-or-down vote on rolling back the new rules during Tuesday’s City Council meeting.

A Tribune investigation in August revealed that the number of tickets issued by the cameras around Chicago had skyrocketed in the first few months since Lightfoot’s change took effect.

Beale introduced the measure in March, but it has been stuck since then in Rules Committee because Lightfoot and her allies don’t want to grant a hearing on it.

“Our people are struggling. They’re trying to make ends meet,” Beale said. “And I think we need to give our people a little bit of relief by taking this ordinance back to where it was, and that was 11 miles over the speed limit.”

But Lightfoot ruled Beale, one of her most outspoken council critics, was out of order because he didn’t file notice in time of his intention to try to move his measure Tuesday. A majority of the council agreed with her.

Had Beale succeeded in forcing the vote, his colleagues would have been in the unenviable position of choosing to either get rid of tens of millions of dollars in revenue Lightfoot is using to help balance this year’s budget, or voting in favor of continuing to issue thousands of unpopular speeding tickets to drivers going just a few miles per hour too fast.

Lightfoot got the council out of having to vote for the lower ticket standard on its own late last year by simply including the change in her overall 2021 budget.

Lightfoot billed the lower standard for speeding tickets as a vehicle for raising millions to help balance a $1.2 billion deficit, among other new fees and taxes. Starting this March, drivers caught by automated speed cameras going 6 to 9 mph over the limit got $35 tickets in the mail.

The Tribune investigation’s found cameras across Chicago issued 322,447 of the $35 tickets during the first two months of the new policy, which would bring in $11.3 million to city coffers if violators pay all the fines.

That’s a nearly 17-fold increase over those same months in 2019, when the city was only hitting drivers with $35 citations for going exactly 10 mph over the limit, and 19,480 such tickets were issued. Drivers caught on camera at higher speeds receive $100 tickets.

In justifying the lower threshold for tickets, Lightfoot — who campaigned on a pledge to end Chicago’s “addiction” to fines and fees — argued last year that with fewer cars on the street during the pandemic, remaining vehicles were driving faster and fatalities were up.

“The goal is not to issue tickets, but to encourage safer driving behavior and discourage speeding that is correlated with more severe injuries and deaths in traffic crashes,” her administration wrote. “In order to avoid a speeding violation, drivers simply have to observe the speed limit.”

Former Mayor Rahm Emanuel put in the speed cameras in 2013, saying it would help protect children around schools and parks. Though he had authority to set the ticket threshold at 6 mph, he kept the minimum citation speed at 10 mph over the limit.

Beale said he would try again to bring his measure for a vote at an upcoming meeting.

Indiana man paid Iowa mom to have sex with her 8-year-old son on video, police say

"Victim 1 stated they placed a pillow over his face during the videos so he would not see any bad stuff," the charging information reads.

Emergency crews near Clark Street Beach in Evanston found the body of a 20-year-old male swimmer who went missing Saturday evening in Lake Michigan after a seven-hour search. His body was found after three other people were saved in an earlier rescue. 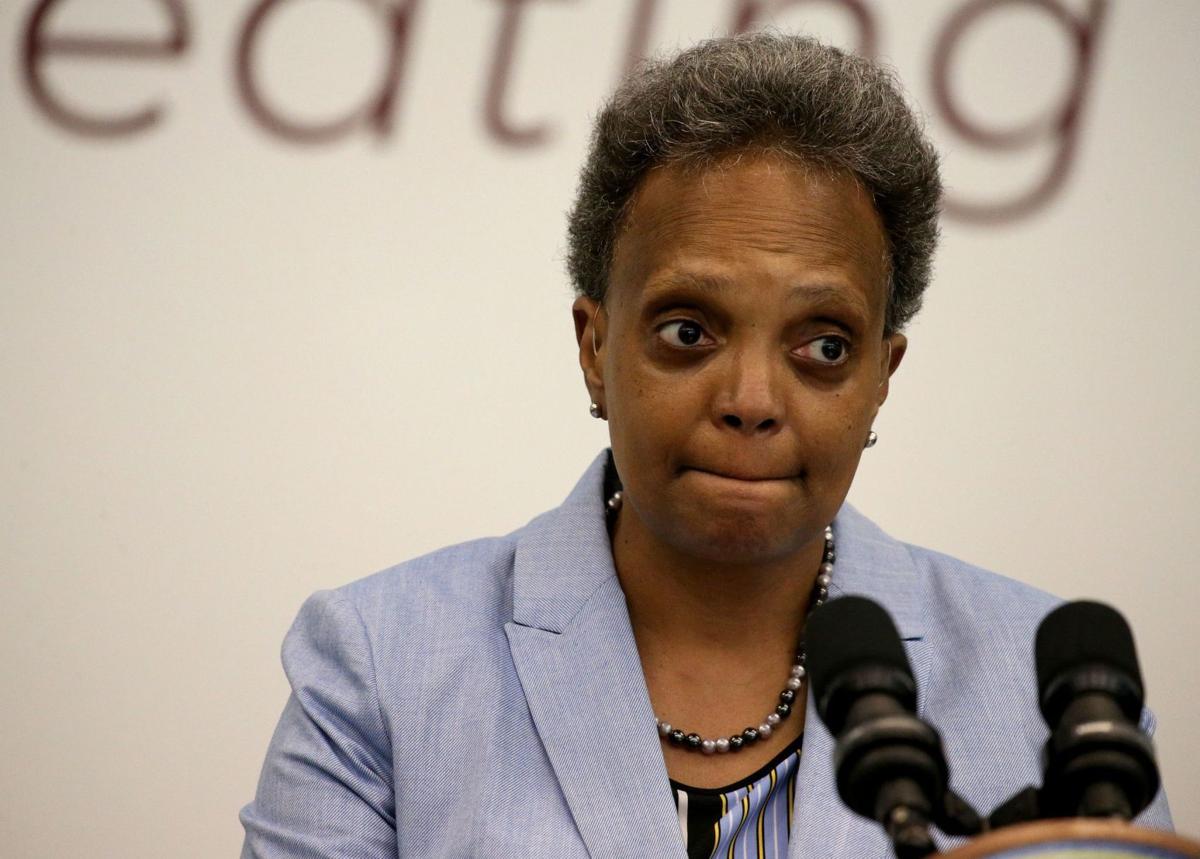 Mayor Lori Lightfoot during a news conference in Chicago on Monday, May 24, 2021. 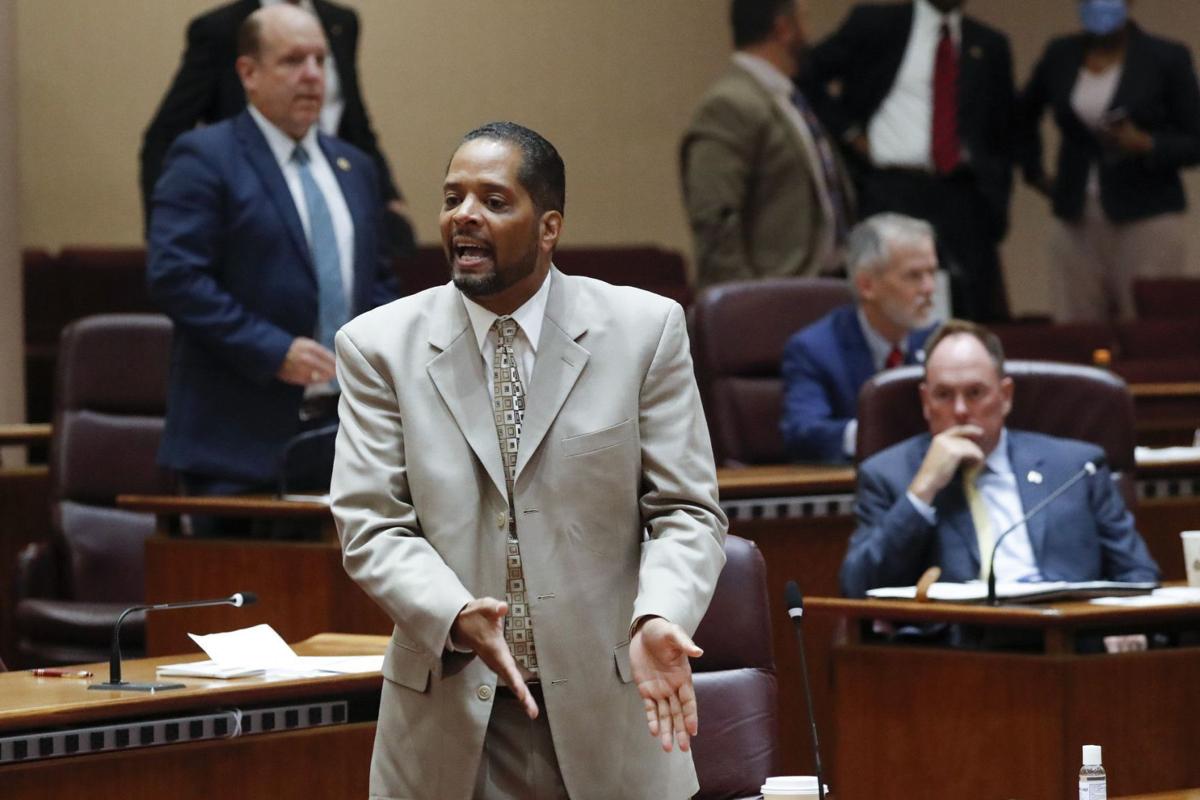 Ald. Anthony Beale, seen here on June 23, 2021, tried to get the council to vote on rolling back new speed camera rules.