Details of his death were not immediately available.

He "left his mark on this city, on his friends who knew him and on those who are trying to make this world a better place, because that's all he tried to do," Zenobia Johnson-Black told the Chicago Sun-Times for a story Wednesday.

Civil rights leader the Rev. Jesse Jackson was one of many who expressed sadness over Black's passing, calling him "a tall tree in the civil rights forest."

"He was a teacher par excellence," Jackson said. "He followed students beyond the classroom. Tim taught them about politics and business science. Tim embraced us as his younger brothers and sisters. We all have a profound admiration for Tim Black. He is an icon of rare vintage... one of the rare teachers in the city of Chicago."

Black graduated in 1935 from DuSable High School in Chicago and would serve in the army during World War II.

He earned a bachelor's degree in sociology from Roosevelt University and his master's from the University of Chicago. Black would go on to teach history in Chicago's public schools and was a sociology and anthropology professor with City Colleges of Chicago, according to the Sun-Times.

"My mother and father were children of former slaves, my great-grandparents, products of the Emancipation Proclamation," Black told the newspaper when he was 100. "I came up in a time when African American men — women, too — were being lynched, the racial segregation so terrible, people were fleeing to escape the terrorism."

He was considered an authority on the migration of southern Blacks to the northern cities.

"They fled the South for better opportunities — education, jobs, housing, the right to vote," Black once said. "Instead, they were ghettoized by landlords determined not to rent or sell to Negroes."

Former President Barack Obama said Wednesday in a statement that Black "was a testament to the power of place, and how the work we do to improve one community can end up reverberating through other neighborhoods and other cities, eventually changing the world."

In the early 1980s, Black threw himself into registering voters and campaigning to help get the city's first Black mayor, Harold Washington, elected, according to the Chicago Tribune.

"Timuel Black has been an anchor in the most consequential struggles for racial, social and economic justice of our times," the Chicago Teachers Union said in a release Wednesday. "For generations, he marshalled his voice, his wisdom, his humanity and his tireless activism to support movements that ranged from the struggle for voting rights for Black and Brown people."

Newest invasive pest is creepy, crawly and now it's in Illinois

Jumping worms — also known as crazy worms or snake worms — first were seen in Illinois in 2015 and have spread across the state.

Portillo’s seeks up to $405 million with IPO

The Oak Brook-based company plans to sell 20.27 million shares at $17 to $20 per share, according to a filing with the U.S. Securities and Exchange Commission.

Auction of Capone’s goods brings in at least $3 million

An unprecedented sale of Chicago gangster Al Capone’s belongings, which remained in the possession of his family for almost 75 years after his death, garnered more than $3 million Friday night.

Fellow police officers and community members alike gathered Thursday to celebrate and offer well wishes as Officer Carlos Yanez was released from the Shirley Ryan AbilityLab, more than two months after the Chicago police officer was shot four times while on duty.

A Fairview Heights man is dead after being hit by a vehicle Monday night. 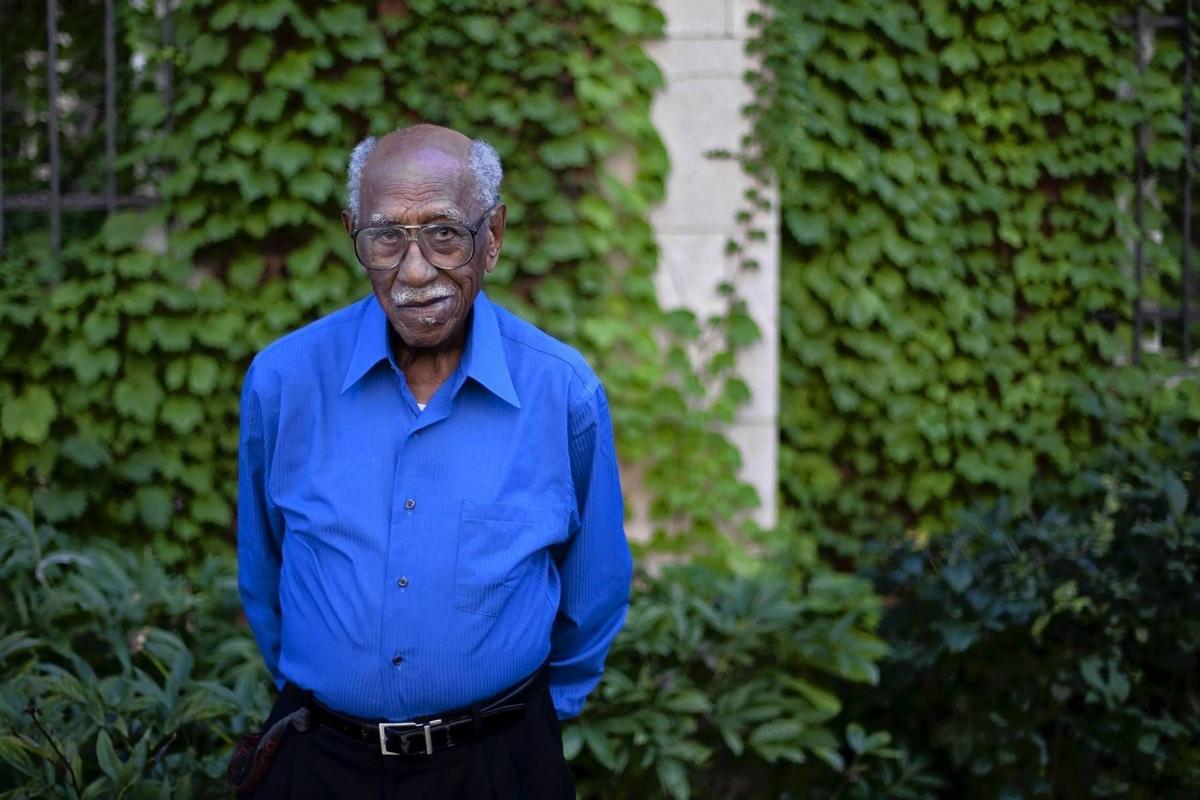 Chicago cultural historian Timuel Black is photographed at his Hyde Park home in 2010. 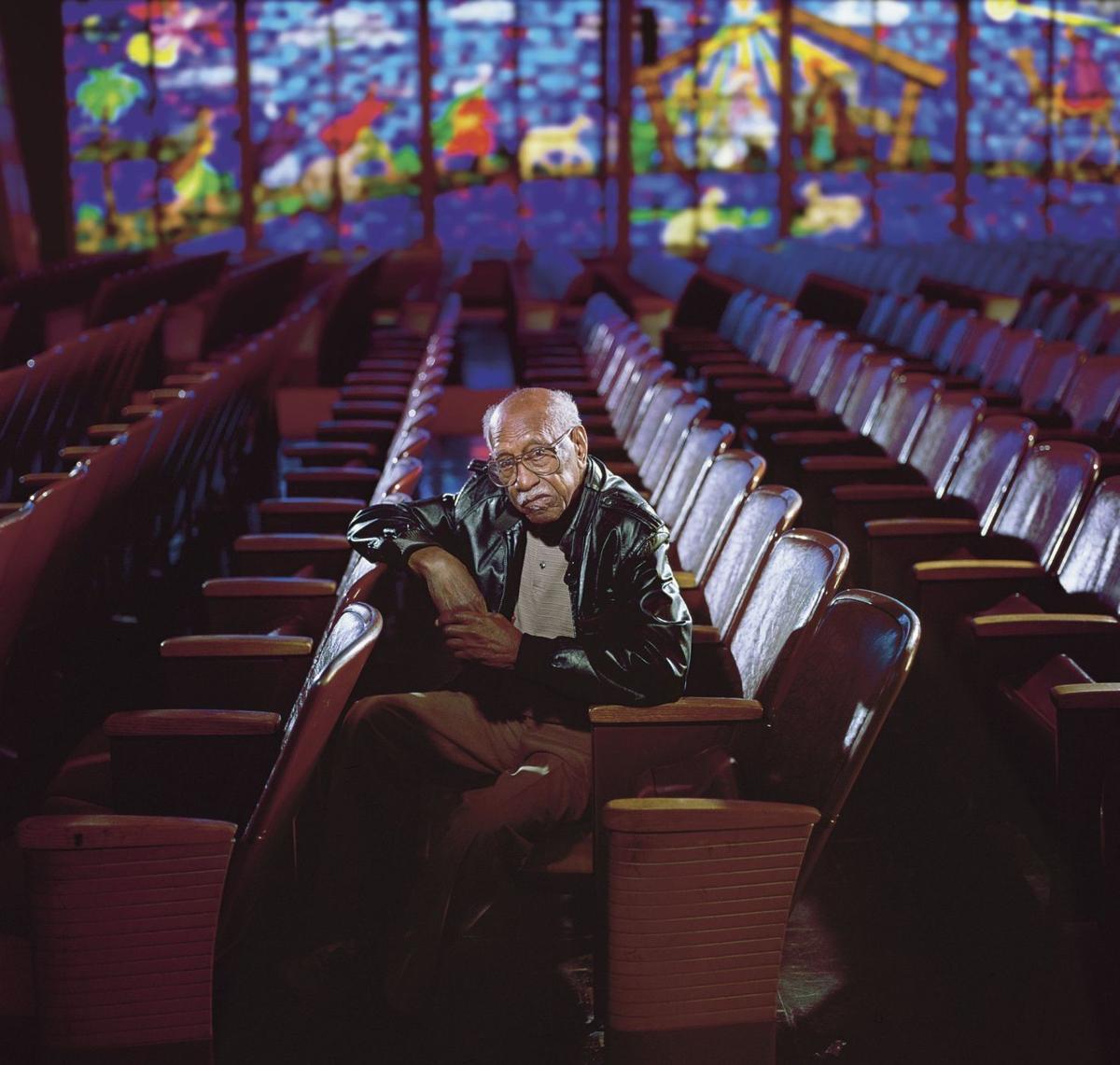