Chicago police Superintendent David Brown has moved more than half the department’s officers assigned to tactical units back to basic patrol functions as the department struggles with an exodus of cops due to COVID-19 and retirements, and as it deals with some who have shown poor performance, law enforcement sources said over the weekend.

The officers being reassigned are from tactical units — which typically make the most arrests in the department’s 22 patrol districts and focus on crime patterns behind robberies, shootings and drug activity — to the regular district patrols whose cops respond to 911 calls and establish more of a rapport with businesses and residents.

The change comes as 2021 ended as one of Chicago’s most violent years in decades. Some 800 people were slain, 4,000 were and more than 1,700 carjackings were reported, police statistics show.

“The Chicago Police Department’s top priority is safeguarding every community and neighborhood across the city,” Terry said. “We are continuing to review crime activity citywide and put the appropriate resources in place to ensure public safety and grow community trust and support.”

Brown has chosen to move tactical officers to beat patrol functions for several reasons, sources said, including that a big swath of the department has been sidelined with COVID-19 and the nation’s second largest police force has been losing officers to retirements.

Around the time Brown’s permanent predecessor, Eddie Johnson, was fired by Mayor Lori Lightfoot in late 2019, the department had around 13,000 sworn officers. Now that number is under 12,000.

Department leaders have also recognized that some tactical officers have been generating little or no “activity,” meaning they’ve made little or no arrests or traffic stops, or have failed to adequately do other measurable police work, sources said.

One source briefed on the matter through the chain of command said the department learned last week of at least 70 tactical officers across the city had been showing little or no activity during their shifts.

The issue of generating activity, however, has proven controversial for Brown. He’s been known to push his commanders to get their officers to make more arrests and traffic stops. At weekly CompStat meetings, in which Brown evaluates the performance of his command staff, he has indicated that he would demote commanders for poor performance.

But police oversight advocates, including the American Civil Liberties Union of Illinois, have warned that this demand for activity could lead to wholesale constitutional violations, particular in Black and brown communities, in what amounts to a police quota system.

A Chicago police supervisor, Lt. Franklin Paz, filed a lawsuit against the department last year, alleging he was removed from his unit because he was pressured to make illegal stops and arrests. That lawsuit is pending.

Brown and Lightfoot have often blamed what they perceive as a lenient, catch-and-release criminal justice system in Cook County for the rise in Chicago’s violence.

Lightfoot, as well as Gov. J.B. Pritzker, have pledged to spend hundreds of millions of dollars on community-based violence prevention groups that focus on conflict mediation and provide social services to address mental illness and other other root causes of violence. Proponents of this method see it as a more viable alternative to spending a big chunk of the city’s budget each year on policing.

This giant panda cub playing around will make your day

Party time in the wild? Do animals actually get drunk?

Party time in the wild? Do animals actually get drunk?

Meet the man who takes care of Punxsutawney Phil

Meet the man who takes care of Punxsutawney Phil

Fairview Heights Police Chief Christopher Locke said after Thursday's shooting that the three suspects and their victim were all known to each other. "It was a not a random attack," he said.

A woman released from prison on a murder and vehicular hijacking conviction was accused of setting fires inside a south suburban Walmart store in order to mask her shoplifting activities.

A convicted gunrunner accused of escaping from custody while attending his brother’s funeral has been arrested, authorities said.

A Granite City man has been charged with the murder of a 54-year old Washington Park resident.

Former Northwestern professor sentenced to 53 years for slaying of boyfriend

A former Northwestern University professor was sentenced to 53 years in prison Tuesday for the violent slaying of his boyfriend.

A man known as the "Dreadhead Cowboy" has pleaded guilty to animal cruelty in connection with a rush-hour horseback ride he took along Chicago's Dan Ryan Expressway in 2020.

8-year-old girl dies after being shot in the head in Chicago, police say

An 8-year-old girl died Saturday after she was shot in the head in the Little Village neighborhood of Chicago in the afternoon, police said. A 26-year-old man was also shot and is in critical condition.

A 77-year-old man remained hospitalized this week after sustaining head injuries when he was knocked to the ground by a stranger at a shopping mall in Lincolnwood, police said.

Chicago girl, 8, dies after being struck by stray bullet

A gunman targeting someone else on Chicago's southwest side instead shot an 8-year-old girl in the head, killing her, police said. 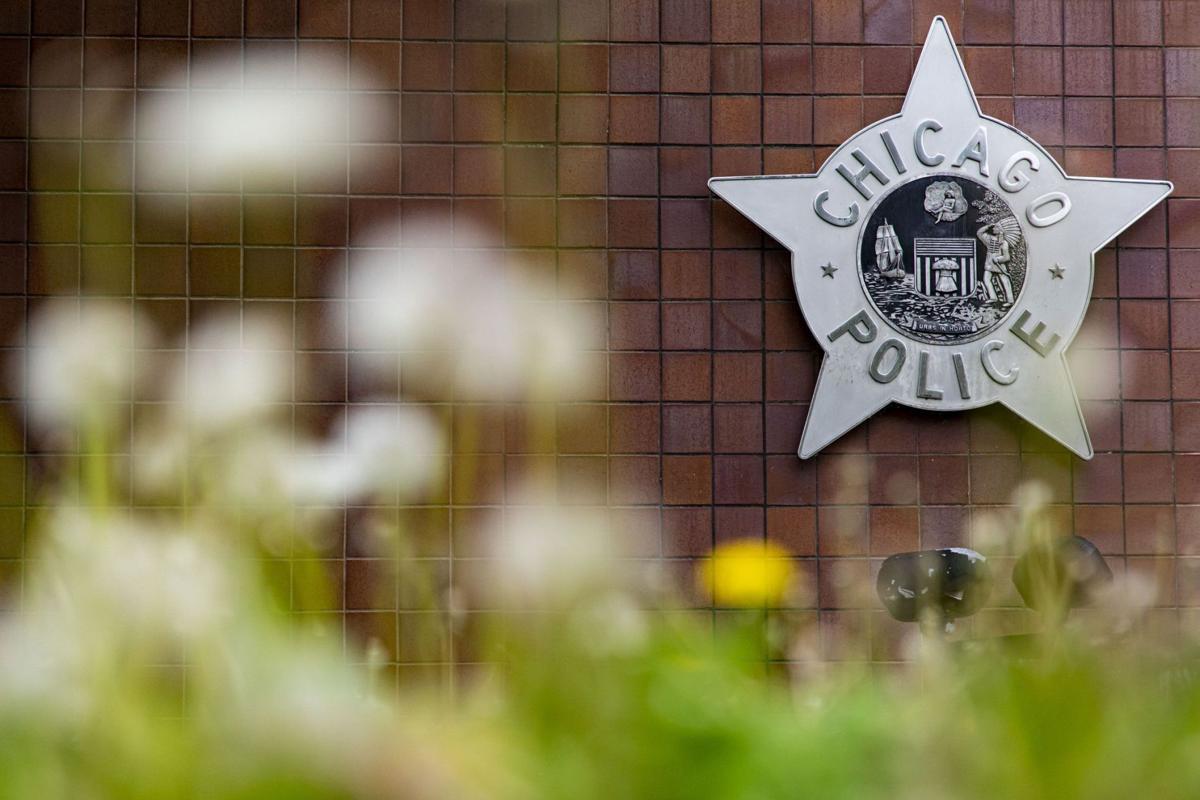 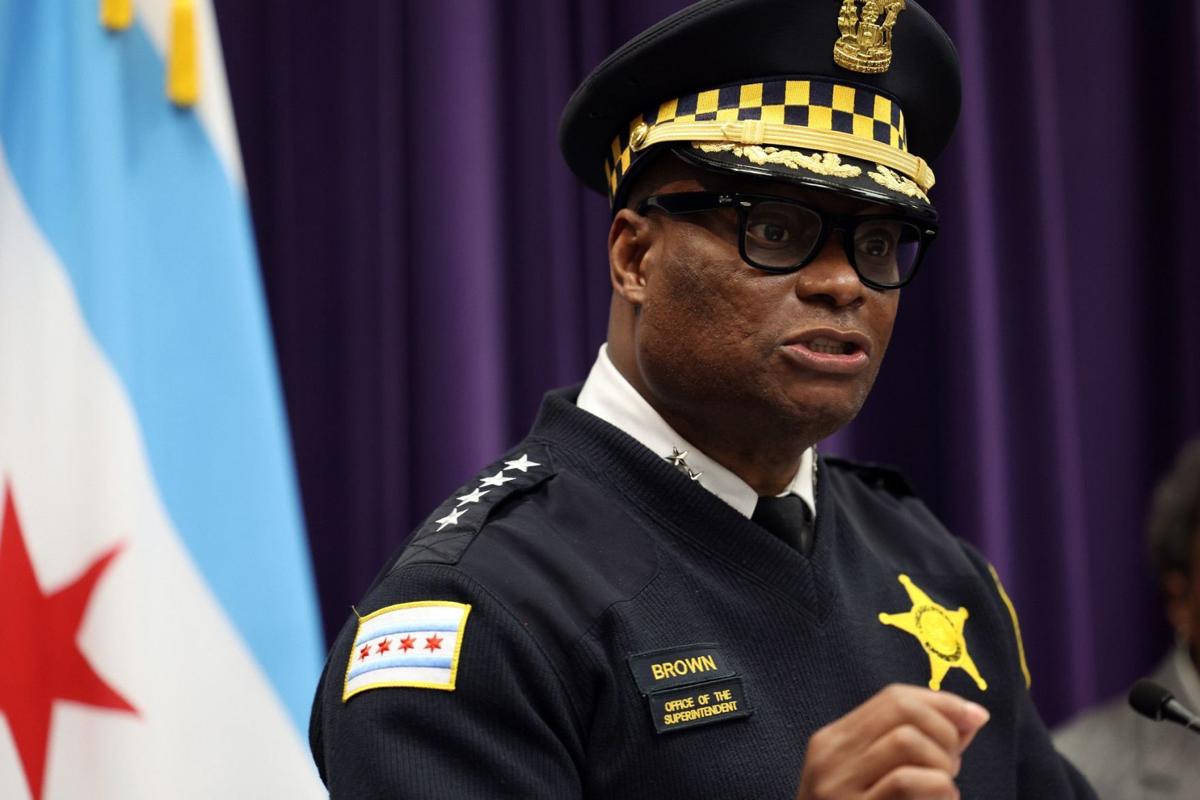