WATERLOO — A Waterloo man charged with cold case slayings in Wyoming and Tennessee has been questioned by investigators about a crime in Iowa.

Clark Perry Baldwin, 59, was detained Wednesday in Waterloo on murder warrants relating to four victims from cases in the early 1990s.

During an appearance at the Black Hawk County Jail on Thursday, Baldwin waived extradition proceedings, opening the way to for him to be transported out of Iowa to face the charges.

During the brief hearing, Baldwin told the court he had visited with a Division of Criminal Investigation agent.

“I talked with the Iowa DCI yesterday, and he was talking about a case locally,” Baldwin said, wearing a face mask as part of the jail's COVID-19 protocols.

Baldwin didn’t mention the local case, and Iowa DCI officials have only said they are assisting Tennessee and Wyoming agencies in the investigation.

Baldwin, a former Nashua resident and one-time trucker who had lived in Missouri, hasn’t been charged with any crimes in Iowa.

Unsolved homicide cases connected to Iowa around the time frame of the Wyoming and Tennessee murders include Rhonda Knutson and Tammy Jo Zywicki.

Knutson, 22, was working at a gas station in Williamston, about 14 miles from Nashua, on the night of Sept, 6, 1992, when she was killed. A coworker found her body in a back room the following morning. Authorities said she was bludgeoned to death, and robbery didn’t appear to be the motive.

Zywicki, 21, was traveling from her home in Illinois to college in Grinnell, Iowa, in August 1992 when her car broke down on Interstate 80 near LaSalle, Ill. Her body was found in Missouri on Sept. 1, 1992.

No arrests have been made in their deaths.

In Wyoming, Baldwin is charged with the spring 1992 deaths of two women whose remains were never identified.

In March of 1992, the body of a woman was found near the Bitter Creek turnout in Sweetwater County, Wyoming. The victim became known to the investigators as “Bitter Creek Betty”.

Then in April 1992 another female body was discovered in Sheridan County by Wyoming Department of Transportation employees. That victim became known to the investigators as “I-90 Jane Doe”.

On March 10, 1991, Spring Hill police were called to a body found on Saturn Parkway at the off ramp for Port Royal Road. The body of a woman with torn clothing and injuries to the face and neck was located at the woodline. Witnesses indicated McCall may have been traveling with a semi driver at the time of her death. An autopsy later revealed that McCall had been killed by strangulation, and that she was 24 weeks pregnant at the time of her death.

“I don’t see any point to having the hearing, because I think the paperwork applies,” Baldwin said.

“Is that what you want to do then?” Judge Patrice Eichman asked.

“Not particular, but let’s get this over with,” Baldwin responded. 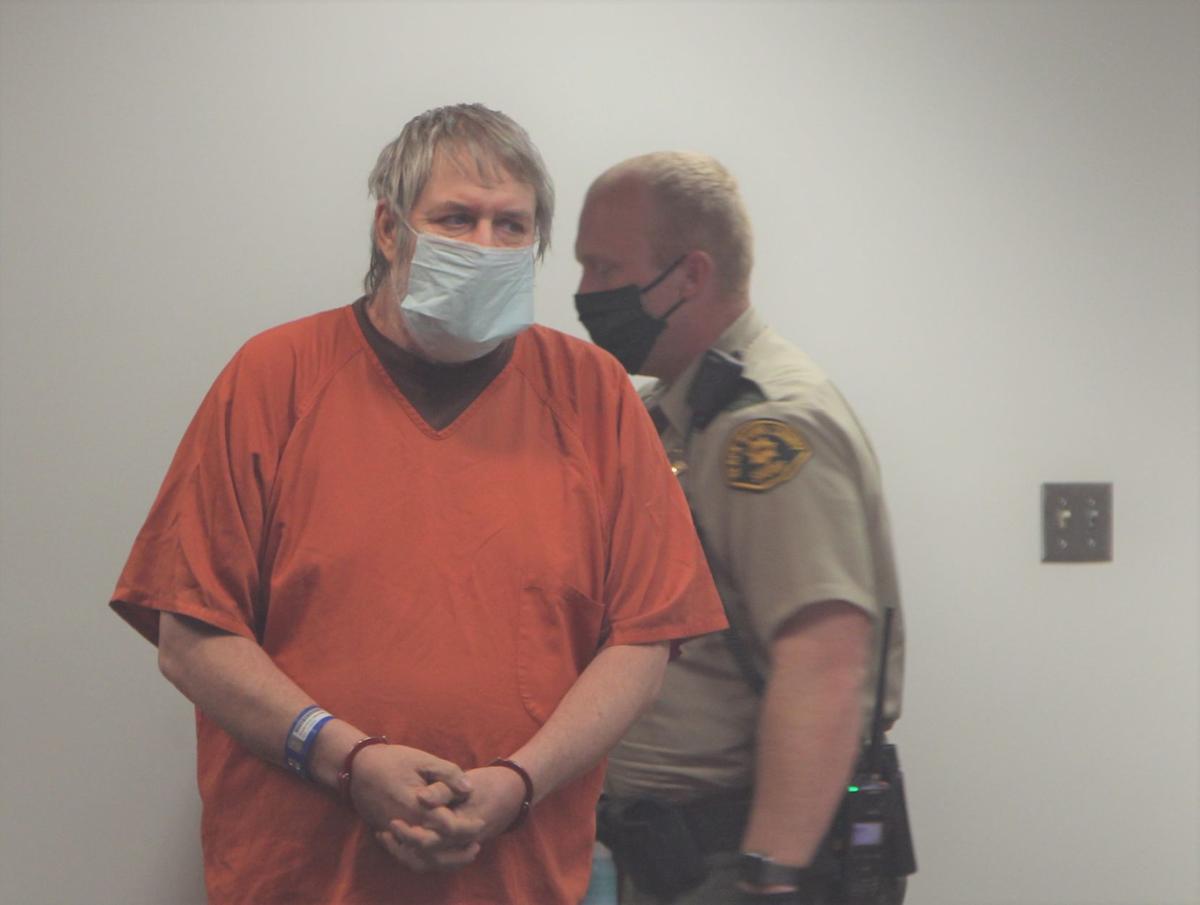 Clark Perry Baldwin, 59, of Waterloo, who is charged with murder in cold-case slayings in Wyoming and Tennessee, waived extradition during a court appearance in Waterloo, Iowa, on May 7, 2020. 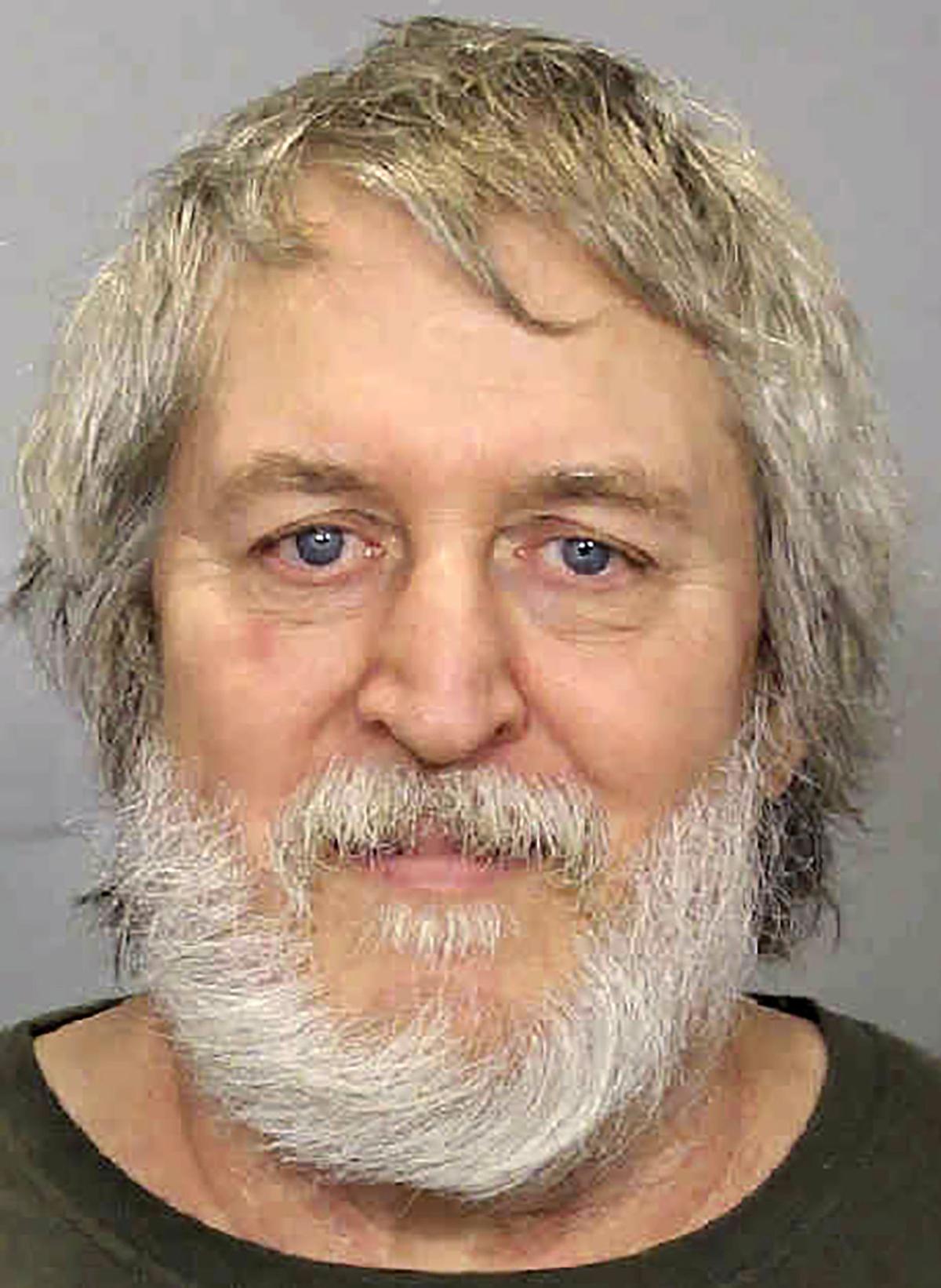