Now that the dust has settled from the June 28 primary, the focus turns to the main event in November.

Though Illinois has a Democratic lean as a whole, the state will be the site of some high-profile races this fall that could determine which party controls Congress in January.

According to election handicapper FiveThirtyEight, Republicans are currently favored to win the U.S. House. And at least one or a few of those gains could come out of Illinois.

The battleground has shifted slightly from the primary.

For instance, the Central Illinois-based 15th Congressional District moves to the background after a high-profile Republican primary that saw Rep. Mary Miller, R-Oakland, knock off Rep. Rodney Davis, R-Taylorville. Miller is heavily favored against Democrat Paul Lange of Quincy in the district, which voted for former President Donald Trump by a more than 40-point margin in 2020.

However, the neighboring 13th Congressional District, an open seat, could move to the forefront after a fairly low-key primary election on both sides.

Here are the top five Illinois congressional races to keep an eye on this fall:

This C-shaped district captures much of northwestern Illinois, stretching from Rockford to the Quad Cities to Peoria and Bloomington-Normal. It covers a lot of rural areas in between.

It is currently held by Rep. Cheri Bustos, D-East Moline, who is retiring after serving 10 years.

Bustos defeated King 52% to 48% in 2020, a closer-than-expected race that put the district back on the radar for Republicans.

Springfield Democrats attempted to shore it up in redistricting, dropping some Republican-trending rural areas while picking up Democratic-trending Bloomington-Normal as well as more suburban portions of Peoria and Rockford.

As a result, the district moved from barely being a Trump district to one that supported President Joe Biden by about eight points in 2020. This will help Democrats, but is hardly a comfortable margin heading into what could be a wave election. And national Republicans have made clear the district is one of their top targets this cycle.

King, who did not have a challenging primary, heads into the general election with a significant financial advantage against Sorensen, who had to fend off a half-dozen challengers in the Democratic primary.

But do not underestimate the power of television in this race. Sorensen was on-air in the Quad Cities and Rockford for nearly two decades. That exposure will likely help him.

This district is based in Chicago’s western and southwestern suburbs and is currently held by Rep. Sean Casten, D-Downers Grove, who easily dispatched Rep. Marie Newman, D-LaGrange, in a member-versus-member primary.

Casten, a moderate businessman, was swept into office during the Democratic “blue wave” of 2018. He was reelected relatively comfortably in 2020.

Under the redrawn district boundaries, Biden would have won by 11 points in 2020. However, Attorney General Kwame Raoul would have only carried it by three points in 2018 against Republican Erika Harold. Many consider that race to be the bellwether of a district’s partisan lean in Illinois.

So, in a wave year, the seat could be vulnerable for Democrats.

It will be a test of the party’s recent suburban strength — was it simply a rejection of Trump? Or is it truly a realignment of white, college educated voters away from Republicans and towards Democrats?

This is the quintessential suburban district in Illinois, so it’s probably the best place to look for the answer to that question.

Springfield Democrats had enough of losing to Rep. Rodney Davis, R-Taylorville, so they drew him out of the Central Illinois district he’s represented for 10 years.

Map drawers cut out many rural areas of the 13th while adding Democratic portions of the Metro East region like Alton, Belleville and East St. Louis. As a result, the string bean-shaped district winds from near St. Louis up through Champaign-Urbana, picking up urban parts of Decatur and Springfield in between.

On paper, this gives Democrats a significant opportunity to reclaim a seat in downstate Illinois.

They have nominated Nikki Budzinski, a former senior adviser to Gov. J.B. Pritzker who later served as chief of staff at the Office of Budget and Management in the Biden Administration.

She faces Republican Regan Deering, a Decatur community activist who is the granddaughter of Dwayne Andreas, the industrialist who transformed Archer Daniels Midland into one of the largest food processing companies in the world.

The district voted for Biden by about 11 points, but Republicans believe they can be competitive with the right electoral climate and with the right candidate. It’s an under-the-radar race that could be closer than many expect.

Rep. Bill Foster, D-Naperville, will face Republican Catalina Lauf in this district that covers portions of suburban and exurban Chicago.

It’s another race where Trump-era Democratic suburban strength will be tested. Biden won the district — which includes liberal Aurora, Naperville and Bolingbrook but also takes in conservative parts of Kane and McHenry counties — by about 15 points. But Raoul only carried it by three points in 2018.

It’s one of those districts that could be a surprise pickup for Republicans should they have a really, really good night.

Rep. Lauren Underwood, D-Naperville, is considered a rising star in her party.

She was able to fend off a close challenge in 2020 and state Democrats have further helped her out by drawing a more favorable district during the once-a-decade redistricting process last year.

Though the district voted for Biden by 11 points and Underwood is considered a strong incumbent, Republicans have nominated Kendall County Board chairman Scott Gryder, who, at least on paper, appears to be a credible challenger.

Might make for an interesting race in the right national climate.

Wing Ding speaker: Voters are ‘craving Democrats who stand up and fight’

DES MOINES — Mallory McMorrow says she “vividly” remembers Zach Wahls’ 2011 speech on the floor of the Iowa House in defense of same-sex marriage.

Mallory McMorrow, a Democratic state senator in Michigan, has become a rising star in the party after her viral response earlier this year to accusations that she was "grooming" children.

Laws such as Iowa's ban abortion when a “fetal heartbeat” can be detected, though that does not easily translate to medical science.

Here's what you might have missed this week in Illinois government news.

"I encourage authorities to act quickly and thoroughly and to hold anyone accountable who should be held accountable," Pritzker said.

“The Jewish community themselves have told me that I’m right,” Bailey told a radio station.

“The Jewish community themselves have told me that I’m right,” Bailey told a radio station. 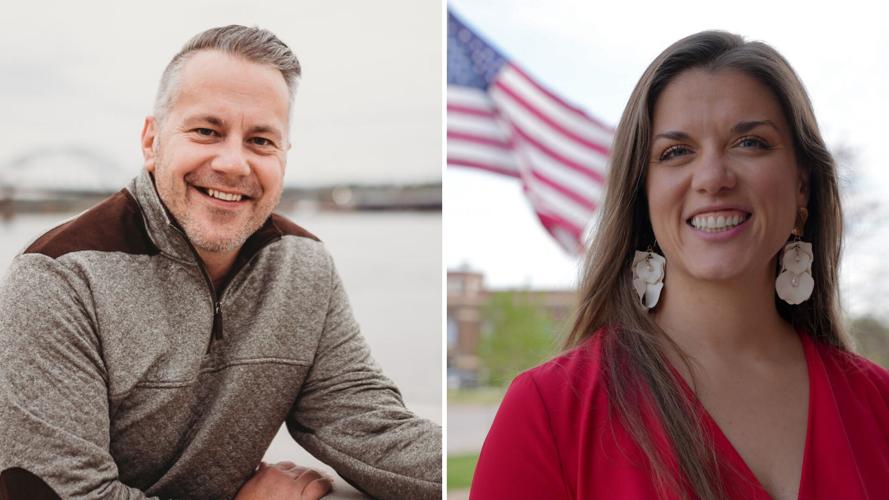 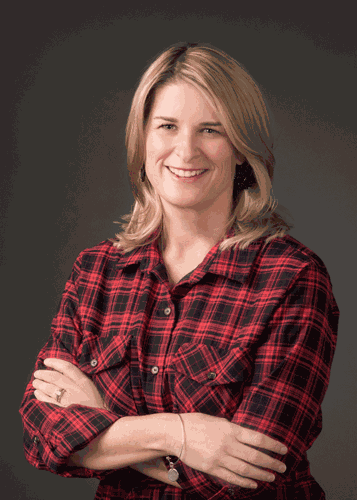 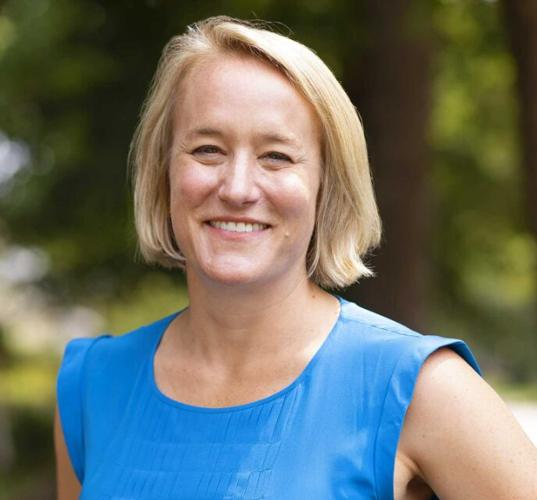 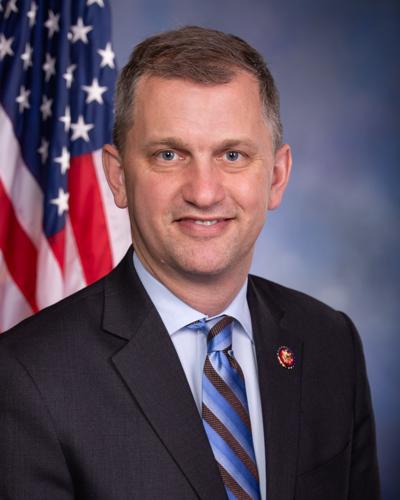 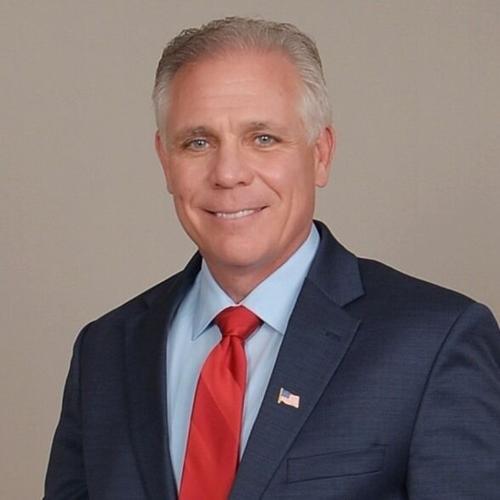