Reynolds is expected to run for re-election in 2022, but Vander Plaats suggested she would make a strong running mate for Trump — or whichever Republican presidential candidate secures the party’s nomination in 2024.

“Without question. As a matter of fact, I think she would be a great presidential candidate right now,” Vander Plaats said. “She has a lot of stock across the country of how she has led during COVID, how she has led through the racial unrest and a lot of other things. Iowa in many ways has been a model. I watched her on Laura Ingraham’s (Fox News) show with five different governors and she just stood out.

“So I think Gov. Reynolds — obviously it’s up to her, she’s not going to run for president — but she would make a very compelling VP choice.”

Vander Plaats is an influential figure in conservative Iowa politics. The Family Leader hosts myriad large-scale events that feature national Republican figures — like the one scheduled for July 16 in Des Moines, which will feature Pence and former U.S. Secretary of State Mike Pompeo — and his endorsed candidates won the 2008 (Mike Huckabee), 2012 (Rick Santorum) and 2016 (Ted Cruz) Republican Iowa caucuses.

Vander Plaats said he cannot predict whether Trump will run again in 2024, but he was more certain that if Trump does, it will not be with his former vice president as his running mate.

“I don’t think President Trump would offer that. I’m not so sure Mike Pence would accept that,” Vander Plaats said.

If Trump does not run, Vander Plaats said Republicans have a strong and deep pool of prospective candidates. Vander Plaats was particularly effusive in his praise of Florida Gov. Ron DeSantis.

“Right now you see a guy like Gov. Ron DeSantis out of Florida, a lot of people are looking at him a lot right now,” Vander Plaats said. “But what Trump is going to do, I don’t think anybody can predict. He’s going to do what he wants to do.”

The Family Leader’s Leadership Summit, scheduled for July 16 at the Community Choice Credit Union Convention Center in Des Moines, is scheduled to included Pence, Pompeo and South Dakota Gov. Kristi Noem, all of them prospective 2024 candidates. Reynolds also is scheduled to speak.

“Iowa Press” airs on Iowa PBS at noon on Sunday, and online at iowapbs.org.

NYC to pay unvaccinated $100 to get jab

NY to require state employees to get vaccines

NY to require state employees to get vaccines

CEDAR RAPIDS — Nearly seven months out of office, former U.S. Rep. Abby Finkenauer still sees “a lot to fight for” and this time she hopes to …

A roundup of campaign news items of interest:

“I hope we don’t get there. What we’re going to keep focusing on is pushing the vaccine. But my number one priority is to keep people safe.”

Mayor Lori Lightfoot publicly acknowledged she might not run for re-election in 2023, saying it’s “not a gimme” that she’ll seek a second-term. 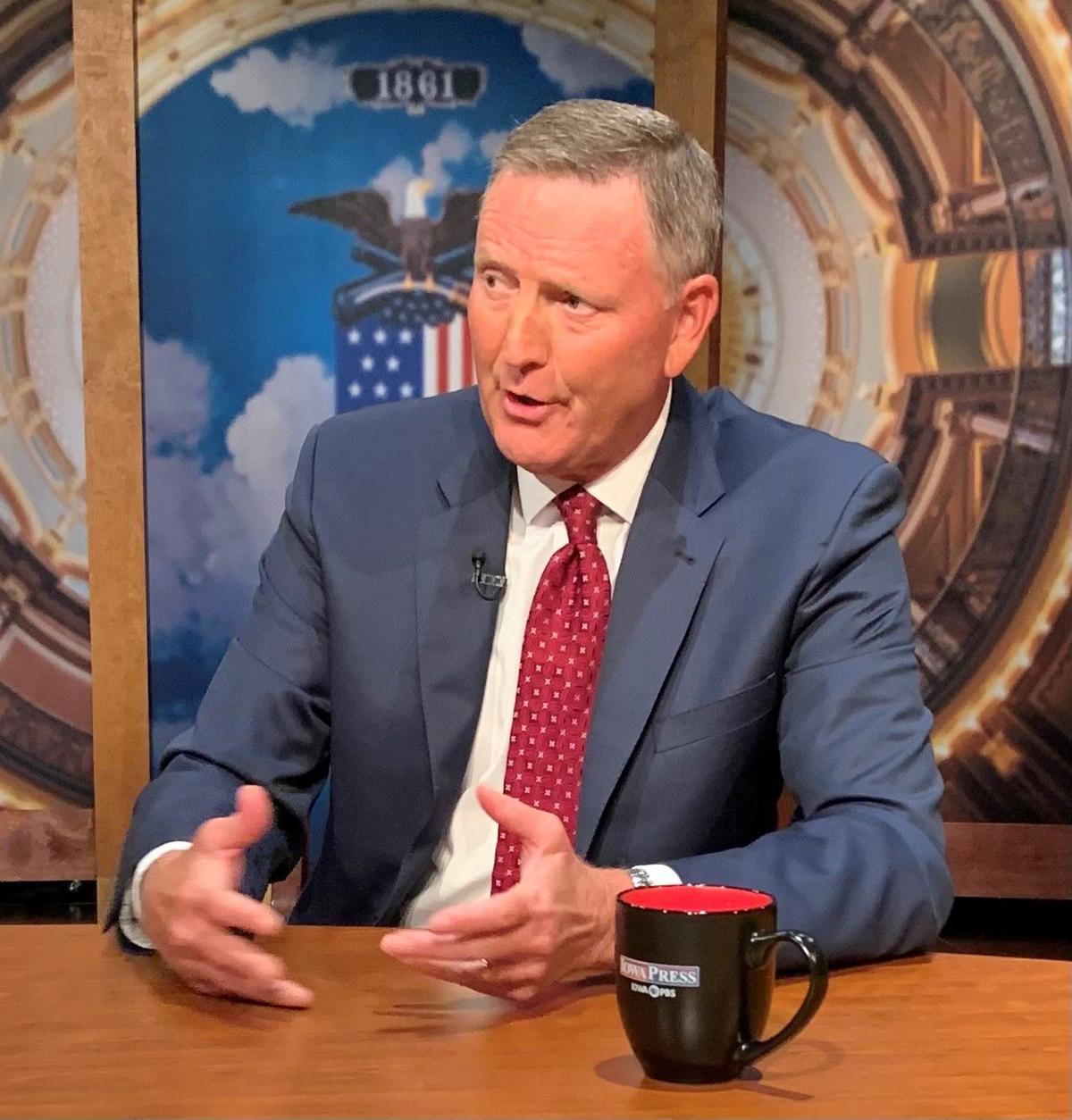 Bob Vander Plaats, president and CEO of The Family Leader, discusses the 2024 Republican presidential primary during taping of this weekend's episode of "Iowa Press" at Iowa PBS studios in Johnston, Iowa, on Friday, July 9, 2021. 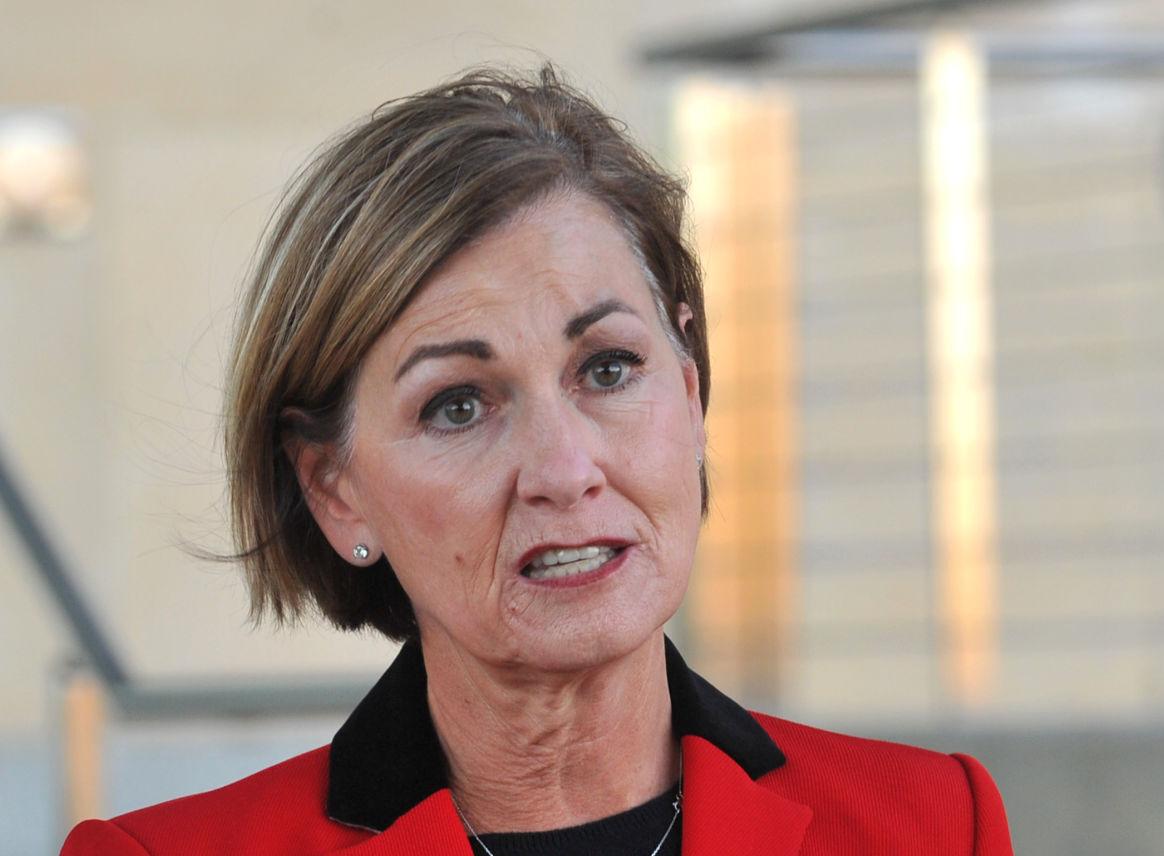