TNF: Scores and updates from Colts vs. Broncos

DES MOINES — A second attempt by Gov. Kim Reynolds to create a statewide ethanol requirement got less push back during a hearing Tuesday than it did last year — meaning that her revamped attempt to increase sales of the crop-based biofuel appears to, at the very least, have better prospects.

Most Iowa gas stations would be required to offer the E15 ethanol blend — a higher blend than what’s typically available now — on at least half of their pumps under Reynolds’ proposal, which received its first legislative hearing at the Iowa Capitol.

The plan also allows a waiver process for stations with equipment that is incompatible with offering E15, and contains tax credits and incentives for ethanol and biofuels.

Any new equipment installed at gas stations starting in 2023 would be required to be compatible with E85 ethanol — for cars designated for flex-fuel — and B20 biodiesel, under the proposal.

“Iowa has been a leader on renewable fuels, and this bill sends a strong message to continue that leadership,” Molly Severn, the governor’s legislative liaison, said during Tuesday’s hearing.

The proposal is watered down from last year’s. Reynolds had pitched a requirement that gas stations provide E15 at all but one pump. That bill failed to pass when parties from the renewable fuels and retail gas station sectors did not reach an agreement.

Representatives of gas stations were more hesitant to express approval, but also did not give signals that they plan to oppose the legislation. Those officials did have concerns, but expressed hope they will be addressed by amending the proposed legislation.

“We need to get this right on the compatibility side so we get this right for everybody,” said Mark Beltrame, a lobbyist for Fuel Iowa, which represents the state’s fuel industry. “At the end of the day, and I say this with respect, this is not a market-based approach. This is the governor dictating an access point. That’s a fact. But we’re willing to do our part.”

The most firm opposition to the new proposal came from Americans for Prosperity, the national conservative organization that advocates for limited government and free market policies. The group also opposed last year’s proposal.

“We think that the state should be moving toward being less onerous,” said Drew Klein, the organization’s lobbyist. “This bill doesn’t accomplish that.”

The proposal, House Study Bill 594, was approved by the three-member House subcommittee and is now eligible for consideration by the full House’s tax policy committee.

Under the proposal, stations that do not have equipment built for containing and dispensing E15 ethanol would be able to apply for a waiver through the state agriculture department.

In the fight for the US House, one of the most important battles is in northwest Illinois

The front line of this year’s fierce fight for control of the U.S. House of Representatives cuts straight through the river cities and rural communities of the 17th Congressional District.

Whistleblower to Grassley: Hundreds left FBI over misconduct in 20 years

The senator says a whistleblower has alleged that an internal review found 665 FBI personnel have resigned or retired to avoid accountability in misconduct probes over the past two decades.

Sen. Ben Sasse will end his 10 years in the U.S. Senate. Gov. Pete Ricketts will appoint a successor to fill the Senate seat until January of 2025.

Pritzker has contributed $1 million to the campaign of Democratic secretary of state candidate Alexi Giannoulias even though Pritzker just four months ago backed Giannoulias’ opponent in the primary.

Planned Parenthood officials are planning for a mobile abortion clinic — a 37-foot RV that will stay in Illinois but travel close to the borders of adjoining states.

An produced by the Democratic Congressional Campaign Committee is receiving a lot of attention this week in the 17th Congressional District. Details:

Oct. 4—Iowa will receive about $6 million in federal grant dollars to help schools address student well-being. The U.S. Department of Education last week announced awards to states and territories totaling nearly $1 billion through the bipartisan gun violence bill signed by President Joe Biden in June in the aftermath of the Uvalde, Texas, school shooting. The money is intended to foster safe, ... 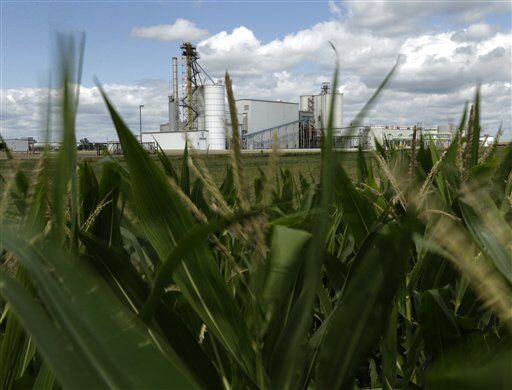 An ethanol plant stands next to a cornfield in Iowa. 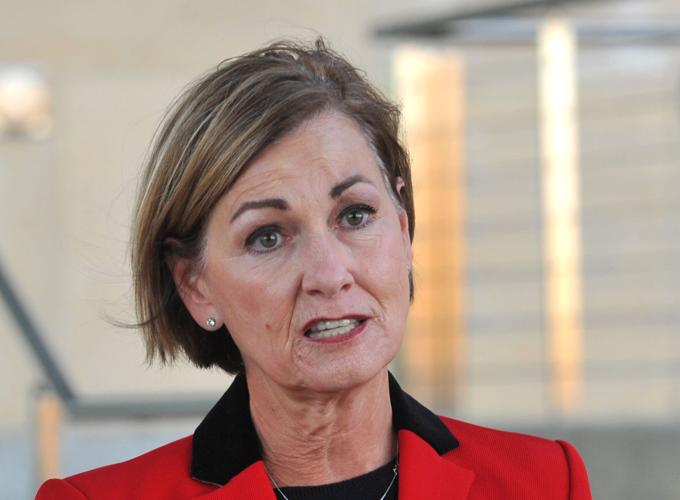