Her announcement comes a day after state Rep. Tom Demmer, R-Dixon, announced his run for state treasurer and a week following former U.S. Attorney John Milhiser jumping into the secretary of state's race.

Teresi, Demmer and Milhiser are among a growing slate of Republicans running for statewide office in an election year that could be challenging for Democrats nationwide.

Teresi said her decision to run was motivated by a need for transparency in managing taxpayer dollars and her desire to “root out the waste, fraud, and abuse” in Illinois.

“Illinois needs a comptroller with real financial experience, not a career politician controlled by the special interests,” she said.

Teresi was appointed McHenry County auditor in 2018, was elected later that year and reelected in 2020. She had previously worked in the auditor’s office after a private sector stint at PricewaterhouseCoopers.

As auditor, Teresi worked to make the audit process accessible to taxpayers online and implemented paperless systems to save costs, among other reforms.

If Teresi wins the Republican nomination for comptroller, she will likely face Democratic incumbent Susana Mendoza, who has held the office since 2016.

Mendoza responded to Teresi’s announcement with a statement welcoming “all candidates” to the race.

“When Illinois voters chose me in 2016 and 2018, they elected a strong, battle tested, proven leader who knows how to get things done,” Mendoza said. “There is no challenge that I will not rise up to for Illinois.”

Mendoza defeated appointed Republican incumbent Leslie Munger in 2016, taking about 49% of the vote to Munger's 44%. She was reelected in 2018, winning 60% of the vote against an underfunded opponent in a strong Democratic year.

Mendoza has yet to file her latest quarterly fundraising report, but had $512,164 cash on hand as of Sept. 30 and has reported raising nearly 190,000 since.

Teresi had just over $35 in her campaign account, according to the Illinois State Board of Elections.

Thursday is the first day candidates across Illinois can begin circulating petitions to be on the state’s June 28 primary ballot.

Top 10 stories in Illinois government from 2021

Speaker Madigan out, Speaker Welch in

Illinois at center of January 6

Hong Kong to euthanize at least 2,000 animals after 11 test positive for COVID-19

DES MOINES — A four-year transition to a flat state income tax rate of 4%, shortening the time Iowans could claim jobless benefits and a new p…

CEDAR RAPIDS — A year ago, Gov. Kim Reynolds acknowledged the toll that 2020 had taken as she delivered an upbeat message that Iowans were com…

DES MOINES --- Racist images and remarks interrupted a virtual political event hosted last week by Iowa Democrats, according to those who part…

An FBI search warrant affidavit that led to the 2018 raid on Ald. Edward Burke’s City Hall offices was made public Friday by prosecutors, providing new detail on audio and video recordings made in the political corruption case that rocked Chicago politics three years ago. 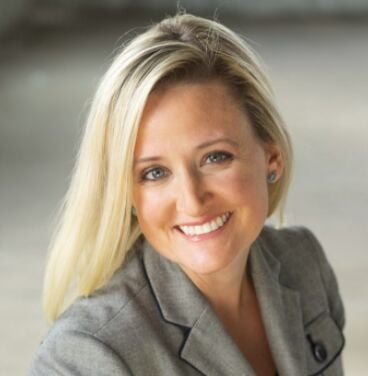 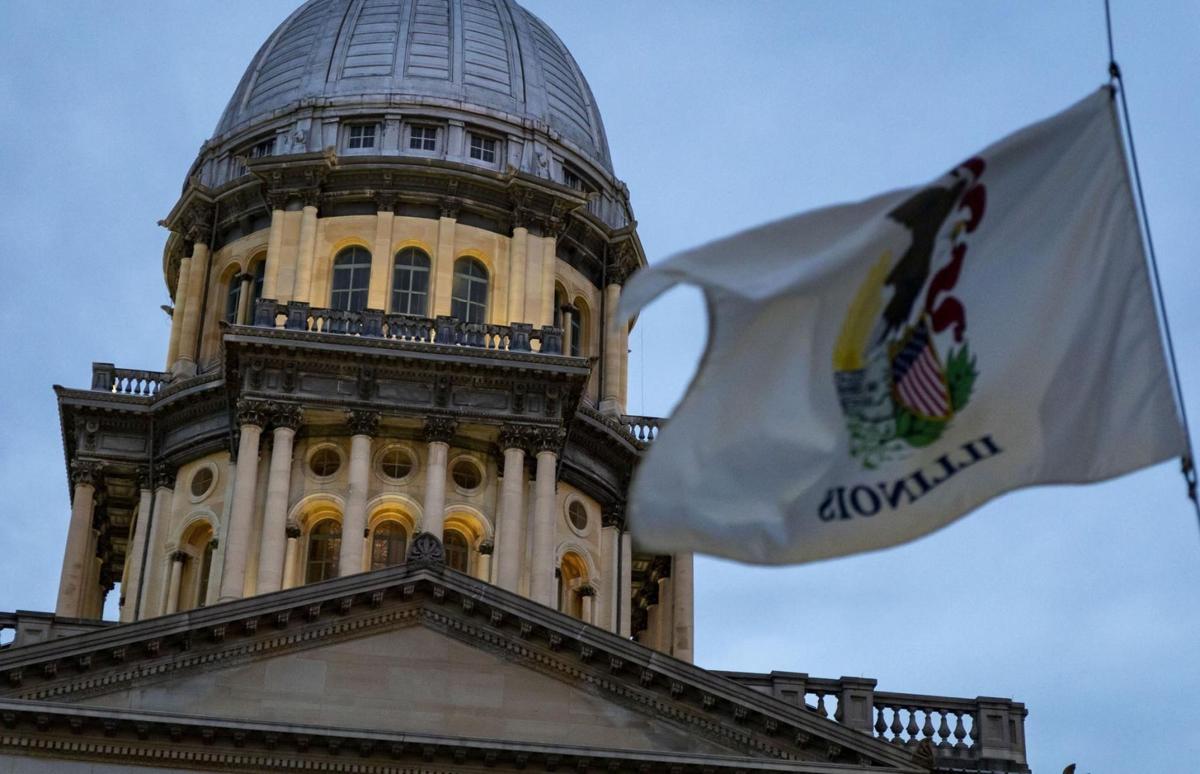 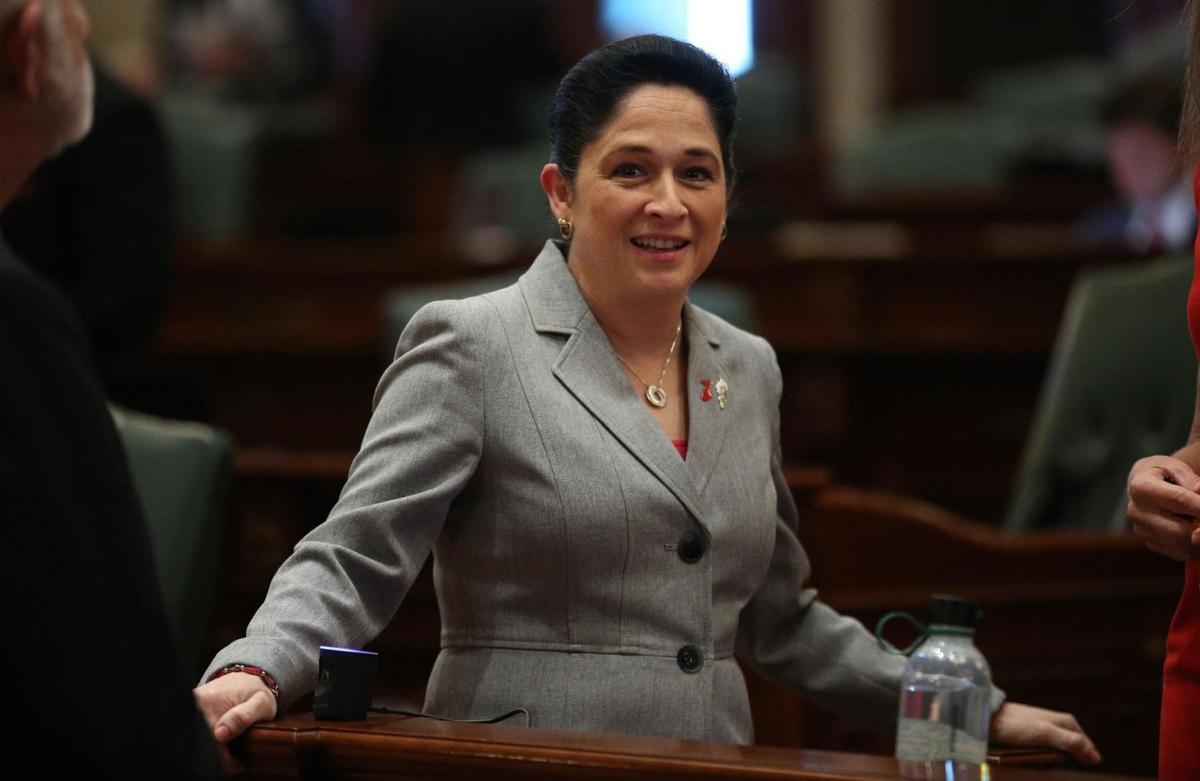 State Comptroller Susana Mendoza talks with colleagues before the governor's budget address to a joint session of the Illinois House and Senate, at the Illinois State Capitol in Springfield, Wednesday, Feb. 19, 2020.