Amid pandemic, flu has virtually disappeared in the US; Pfizer studying 3rd dose to fight variants

“To put the severity of this crisis in perspective, the egregious level of natural gas prices would be similar to a gallon of gasoline rising from the current $2.89 per gallon to $289 per gallon,” said Heather Viele, general manager of the Interstate Municipal Gas Agency.

The energy pricing surges have specifically impacted central and southern Illinois communities, including Pawnee and Roodhouse, which rely on the Panhandle Pipeline for natural gas for everyday energy use.

This particular pipeline, which originates in Texas and Oklahoma, runs through Kansas and Missouri across central Illinois to parts of Indiana, Ohio and Michigan.

The average cost of natural gas in the winter months is between $2-$3 per dekatherm, but impacted municipalities saw utility bills up to $225 per dekatherm from Feb. 13 to Feb. 16 when Texas was facing extreme weather conditions, according to the governor’s office.

At Pritzker’s request, the Illinois Finance Authority has developed a low-interest $15 million loan program for communities impacted by record-high utility costs. The money would go directly to the municipalities, but the specifics of interest rates and terms are set to be discussed Thursday in a special meeting with the IFA board. Viele said she expects the interest rate to be low with a timeframe of a couple years for repayment.

Pritzker’s Deputy Press Secretary Jose Sanchez Molina said an estimated 40 to 50 municipalities who have been affected by the pipeline will be included in the loan program.

The record-high utility bills come at a time when many are already strapped for money as a result of the ongoing pandemic.

Pawnee Mayor Jeff Clark said that neither the village of Pawnee nor the individual residents, a population of about 2,700 people, can afford to absorb the gas price increases.

“With the assistance from the state, Pawnee will be able to pay these gas bills to stay current with our suppliers and avoid penalties and late fees that could be assessed,” Clark said. “We will be able to spread the pain to our residents over a longer period of time. And that is really huge.”

Pritzker said that’s the purpose of the loan program — to avoid an overwhelming financial burden in the hopes that further federal assistance will be on the way.

Rep. Sue Scherer, D-Decatur, said she thinks there also needs to be accountability for the Electric Reliability Council of Texas, which operates the independent grid for much of Texas.

“I am not so naive to believe that this loan is going to solve everybody’s problems because the problem still exists,” Scherer said. “The way I feel that we’re going to solve the problem is to put a lot of pressure on the government, so that they put pressure on ERCOT (Electric Reliability Council of Texas) to correct this mistake.”

Viele agreed that “while this desperately needed aid is providing a lifeline to our small towns, there is still a lot more financial need that needs to be covered.”

She said she is also looking to federal officials, including Illinois’ U.S. Senators Dick Durbin and Tammy Duckworth, for additional emergency disaster relief.

Pritzker agreed, noting that the loan program only provides temporary relief and prolongs the bill payment.

“I join our senators Durbin and Duckworth and governors across the country in calling on the federal government to provide direct relief to these communities and the individuals there who were most directly impacted,” he said.

Pritzker said accountability could come from a recently launched federal investigation of the gas price spikes. U.S. Sen. Tina Smith, D-Minnesota, has called for such an investigation at the federal level.

Mother throws four children out window during fire in Turkey

Mother throws four children out window during fire in Turkey

SPRINGFIELD – Gov. JB Pritzker said Monday that the state will move ahead with plans to expand vaccine eligibility under Phase 1B of its vacci…

Iowa had record turnout in the 2020 election, driven by early voting. New bills would scale early voting back.

DES MOINES -- By all accounts, Iowa’s 2020 general election was wildly successful, and that success was driven largely by early voting.

Illinois hospitalizations for COVID-19 continue on a steady decline

SPRINGFIELD – Hospitalizations and positivity rates for COVID-19 in Illinois continued on a steady decline Tuesday, decreasing for the 13th st…

Madigan said he was resigning as state representative at the end of the month. 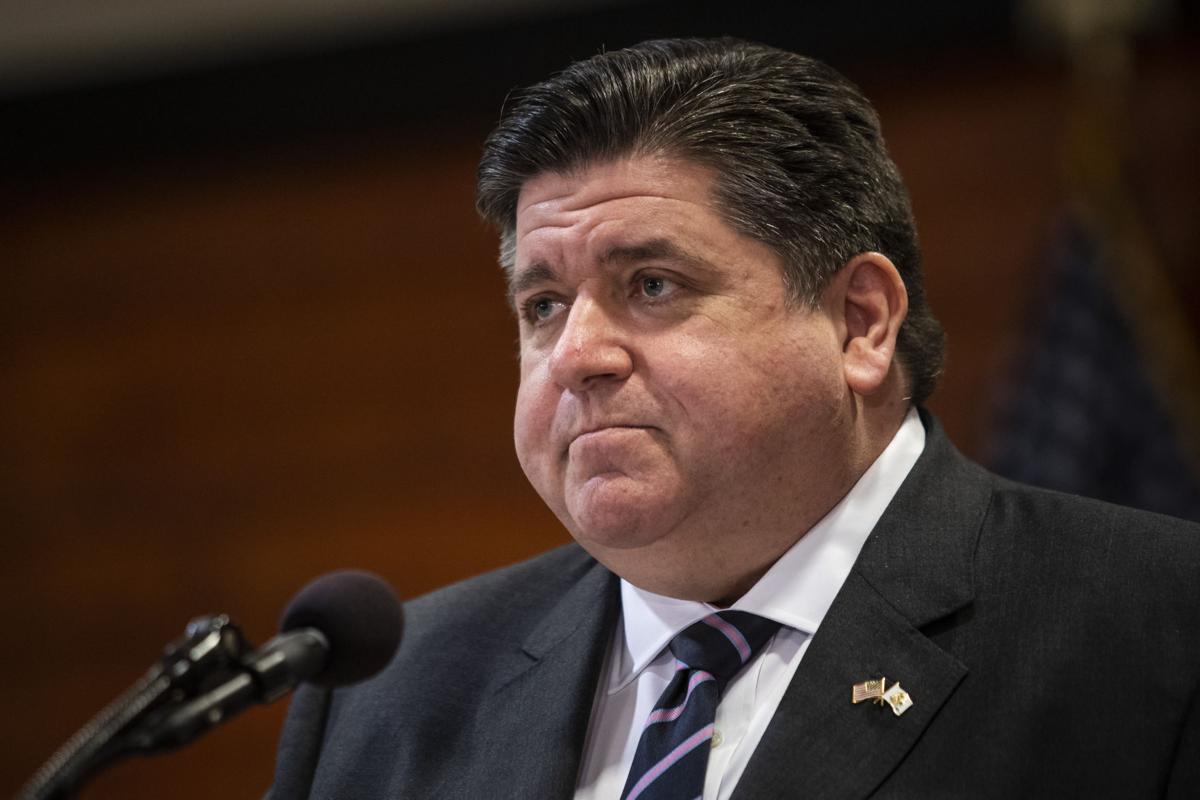 Gov. J.B. Pritzker speaks about a sweeping criminal justice reform bill before signing it into law during a ceremony at Chicago State University on the South Side, Monday, Feb. 22, 2021. (Ashlee Rezin Garcia/Chicago Sun-Times via AP) 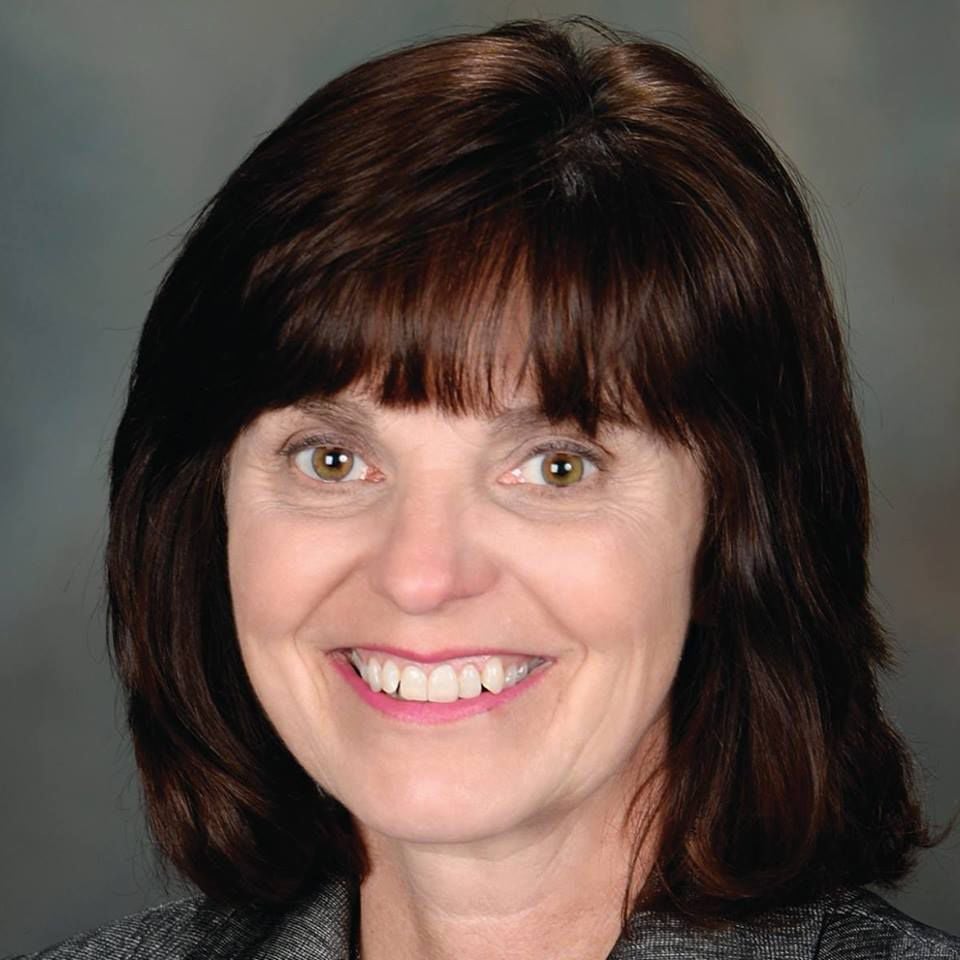