The U.S. Congress reached an agreement on a roughly $900 billion coronavirus relief package that extends unemployment benefits, provides stimulus checks to Americans within a certain income bracket and funding to small businesses, but it fell short of providing direct funding to state and local governments.

The relief package approved by both chambers of Congress Monday evening comes as the federal assistance provided in the last aid package, the federal Coronavirus Aid, Relief and Economic Security, or CARES Act passed in March, are set to expire Dec. 26.

The bill still needs to be signed into law by President Donald Trump.

Those programs will provide $300 per week in supplemental unemployment benefits.

The Paycheck Protection Program, which provides forgivable loans to small businesses impacted by the pandemic, will receive about $284 billion under the new relief package.

After the initial aid package passed, Illinois received roughly $3.5 billion in CARES Act money to pay for expenses related to its COVID-19 response, and it has a little over $1.8 billion remaining.

Most of that funding, roughly $557 million, was spent by the Illinois Emergency Management Agency, for things like medical supplies and testing equipment.

U.S. Sen. Dick Durban, D-Illinois, said the bill doesn’t provide the $160 billion funding for state and local governments that he hoped it would, but suggested that funding could be included when President-elect Joe Biden takes office.

“It's going to be a priority for him, and we're ready for that fight,” Durbin said during a Zoom news conference Tuesday. “The difficulty if we don't is that these units of government will have to lay off firefighters, policemen, health care workers, teachers. That's exactly the wrong thing at this moment in history. We need to protect those jobs, give those people a chance to go back to work.”

Although the state of Illinois currently has a roughly $4 billion budget deficit, Durbin said he would advise state leaders not to count on the federal government for additional aid to fill budget holes.

“I wouldn't make any assumption that money is coming from Washington for the help of the state. They have to prepare their budget on the possibility there'll be no assistance,” Durbin said.

Durbin, who described the new COVID-19 relief package as having “strong bipartisan support,” said it is meant as an emergency measure.

“This is supposedly written as an emergency piece of legislation for the first three months of next year, just so Joe Biden can get his feet on the ground, and get this administration moving,” Durbin said.

DES MOINES — Iowans who have contracted COVID-19 should still get one of the vaccines, the state’s public health director reiterated this week. 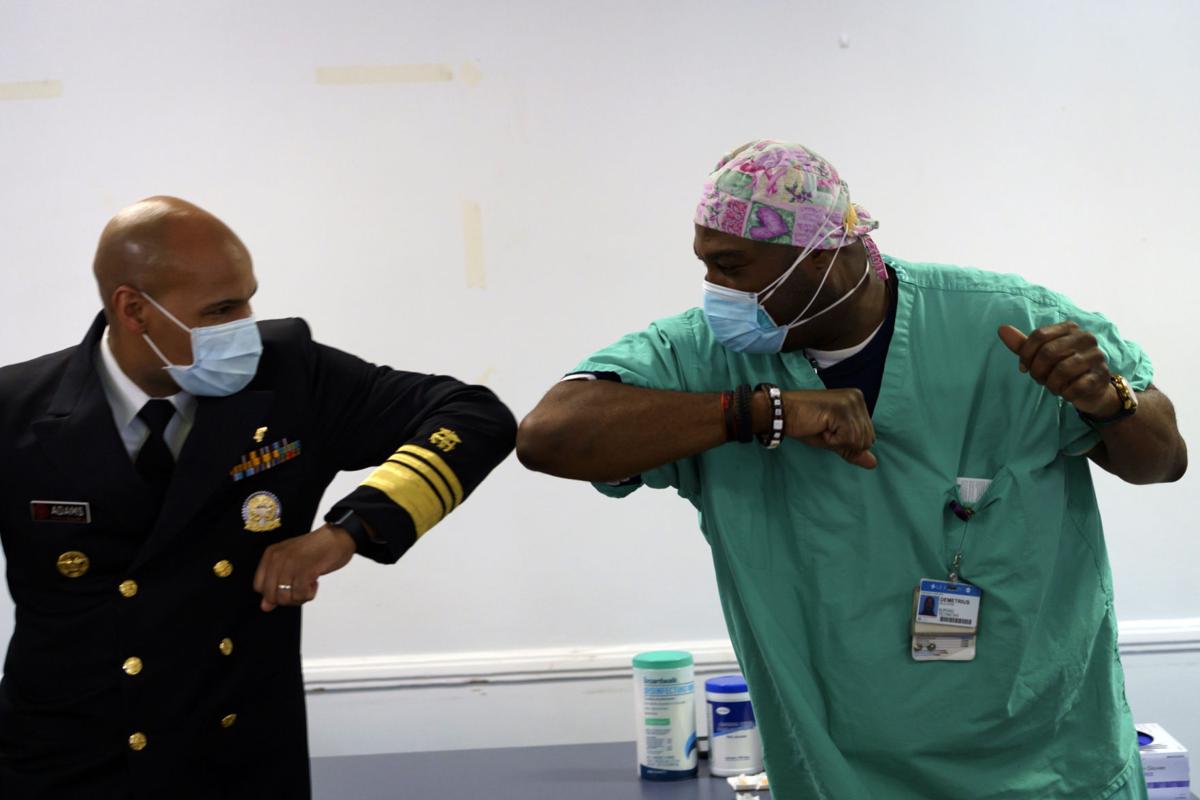 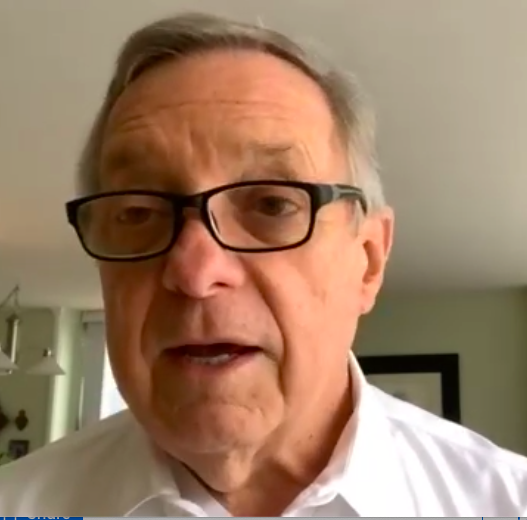