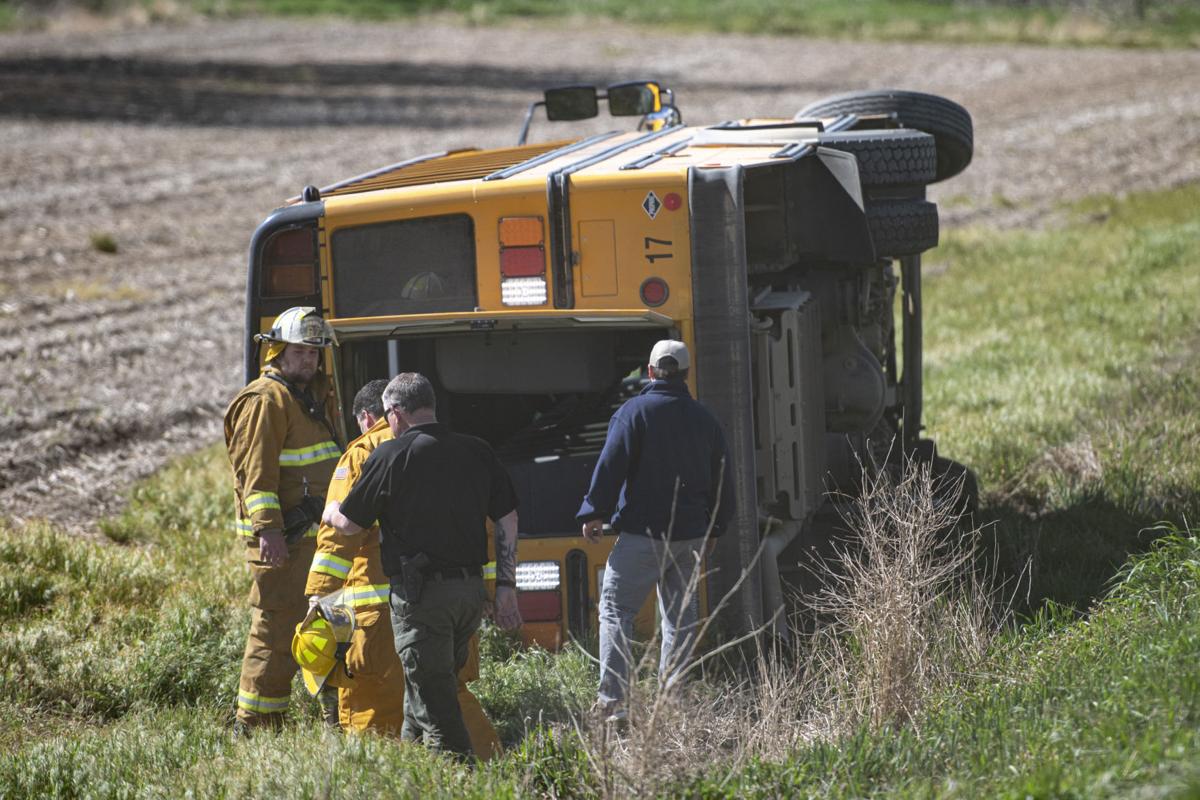 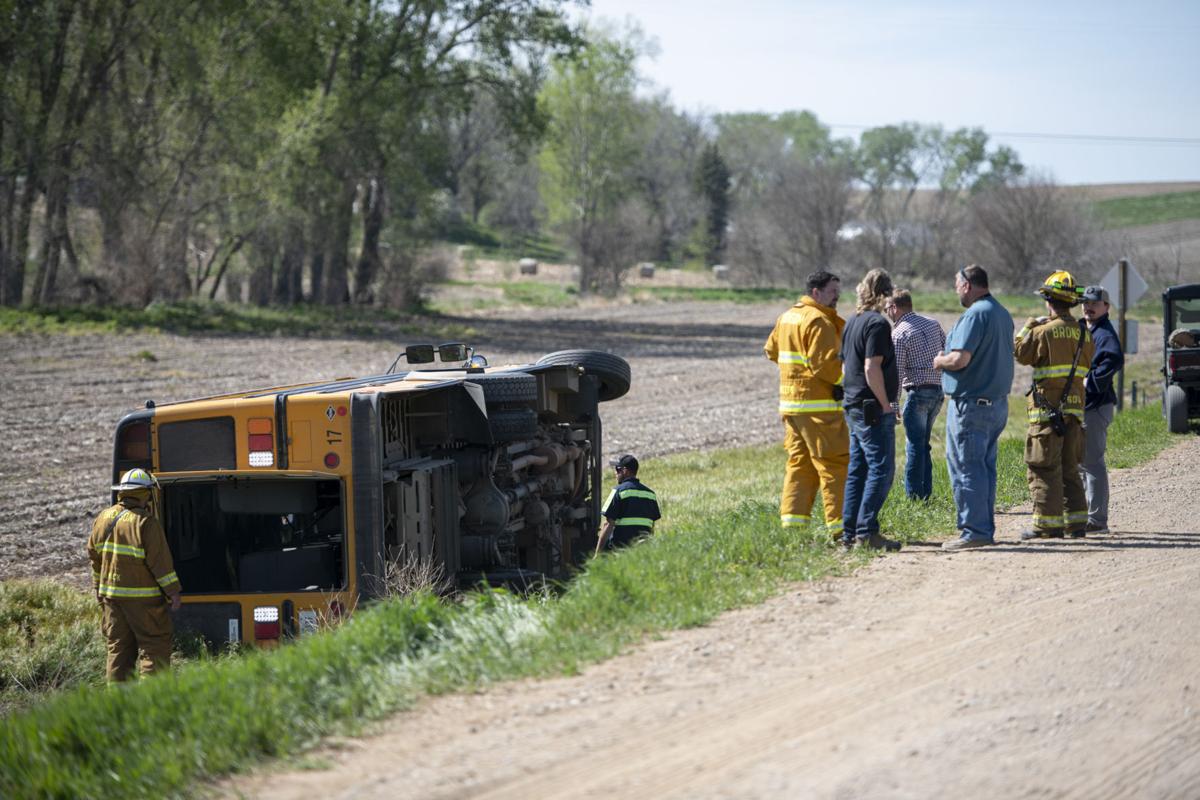 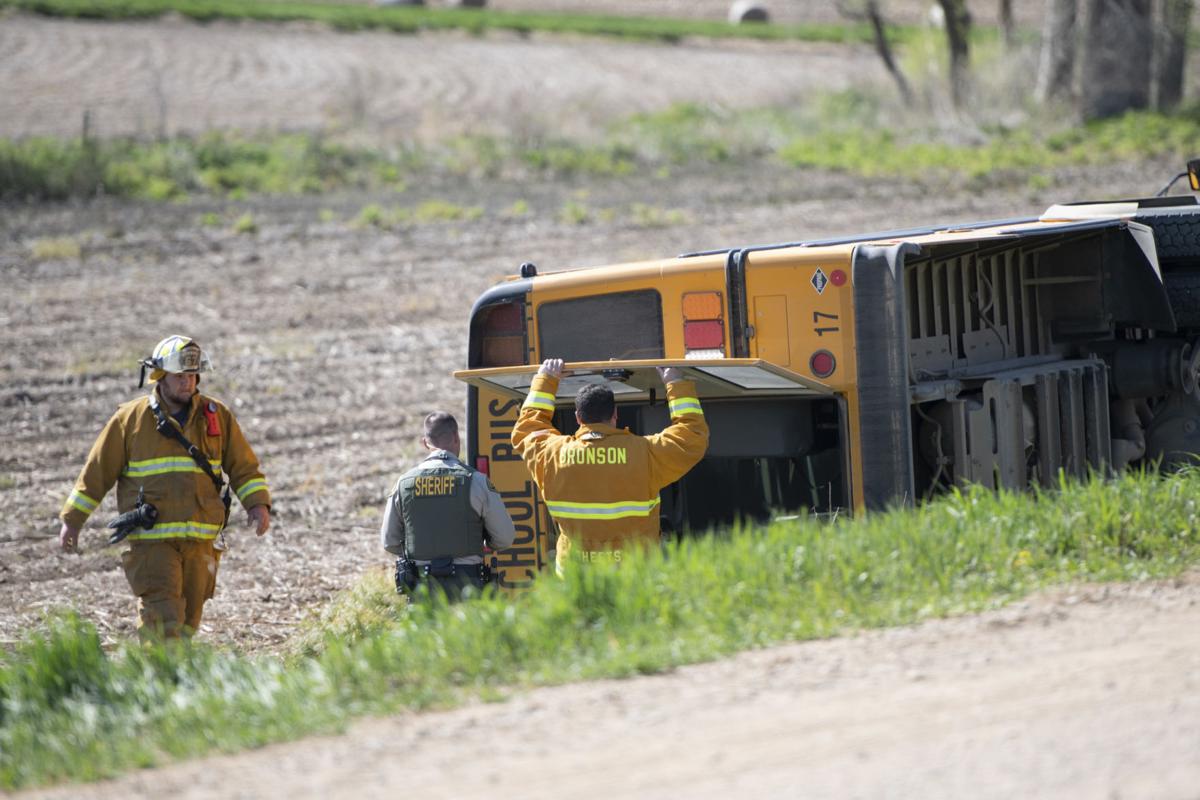 The Woodbury County Sheriff's Office said 15 students were aboard the bus when it rolled off a gravel road. One student had a minor leg injury and others also suffered minor injuries, officials said.

The sheriff's office didn't specify what caused the crash.

A 34-year-old Cordova man was shot and killed Wednesday in the presence of his pregnant wife, her 8-year-old son and her 7-year-old daughter.

An Iowa man has been sentenced to 10 years in prison after being accused of pulling down his COVID-19 face mask outside a store and spitting on a fellow customer while yelling, “If I have it, you have it!”

DES MOINES — Spurred by the drowning of a Tiffin teenager, a measure requiring the duty of onlookers to try to get help for a person in immine…

Ready to break free of the pandemic and travel again this summer? Watch video and read about 10 Midwest adventures from the Indiana Dunes to Iowa's Field of Dreams.

After a 10-year ban on congressional earmarks, Iowa’s U.S. House members are seeking more than $51 million for projects ranging from expanding…

Iowa's Sen. Grassley is unfazed by report America's richest pay little income tax. He is concerned about how that data was obtained.

U.S. Sen. Chuck Grassley, R-Iowa, was largely unfazed by a news report that shows some of the country’s wealthiest individuals paid little and in some years no income tax, and showed more concern for how the confidential tax information was leaked to the media outlet.

The state agreed Monday to pay $5.7 million to offer compensation for or settle eight separate accusations of discrimination and negligence at…