A couple more Iowans — a newspaper publisher and a journalist and former campaign staffer — have signed on for the gig.

Keep Iowa First is described as a new, bipartisan think tank created to discuss ways to strengthen Iowa’s leadoff spot in the nation’s quadrennial presidential nominating process. The group was formed by Douglas Burns, a columnist and co-owner of the Carroll Times Herald and Herald Publishing; and Brent Roske, a journalist whose work has appeared on WOI-TV in Des Moines and who briefly ran for Iowa governor and worked on John Delaney’s presidential campaign in Iowa.

When it comes to Iowa’s first-in-the-nation caucuses, the wolves are always at the door. This year, it seems like there are more wolves with longer fangs.

For a third consecutive caucus cycle, there was an issue reporting the results. In 2012, Republicans reported the wrong winner on caucus night. In 2016, it took Democrats until the wee hours of the next morning to announce a winner. And this year, a new computer program designed to calculate the results crashed on caucus night. It took days for results to start trickling in, and weeks for all the results to be counted and challenged.

The cumulative effect is that Iowa’s first-in-the-nation status is on even thinner ice than usual.

Burns and Roske formed Keep Iowa First in hopes of supporting any effort to preserve Iowa’s enviable position. They will use their media platforms to boost their efforts, they said in a news release. And they have launched the website keepiowafirst.com, which includes proposed caucus reforms and testimonials from political leaders.

"Iowans are suited for this work of sorting out the candidates in intimate settings, of plumbing beyond the talking points and digital ads and commercials," Burns said. "Out-of-state technology let Iowa and the nation down in the 2020 caucuses, not Iowans. That can be corrected and updated with a bipartisan state agency and commission and full-time experts manning the helm. Our state owes the nation such a commitment, and after 50 years of playing this central role, we deserve the opportunity to continue with an improved process."

Roske, a California native, said he was motivated in part by the Democratic Party’s national chairman, Tom Perez, who has suggested the party in order to be more inclusive should move away from caucuses. Because of their unique structure, caucuses can be more difficult to take part in than a normal election.

"The tabulating error that happened last time isn’t a strong enough reason to scrap the whole thing. The caucus events ran perfectly. It was the digital tabulating — which the (national Democratic Party) demanded — which failed," Roske said. "We need to simplify the process, have both the Republican and Democrat caucuses run by a bipartisan committee and operated with state funds to ensure transparency and accountability."

Keep Iowa First’s website includes some significant proposed changes to the caucuses in order to preserve Iowa’s status: decrease the number of precincts from more than 1,700 to just one in each of the state’s 99 counties, work with cyber experts in order to protect digital operations, and scrap the Democratic Party’s complicated caucus process for the Republican Party’s simpler format.

Those are not minor tweaks; those are overhauls.

But they’re worth the effort, Roske believes.

"Iowans of all political stripes need to realize that if Iowa loses the caucuses, our elected officials will have a diminished voice in Washington," he said in an email. "Political calculus lends favor to Iowa initiatives because of the caucus influence. This is truly a bipartisan concern for all Iowans."

No matter who wins the 2020 presidential election, there will surely be a large field of candidates competing in the 2024 race. It's too early to tell whether Iowa will be in the pole position in four years. It will be a challenge to convince party leaders, especially in the Democratic Party, to take another chance after what happened in February. But politics often has a short memory — and Iowa, despite previous threats to its status, has thus far prevailed. Keep Iowa First is just one of the voices that will be weighing in to determine what happens down the road.

Erin Murphy covers Iowa politics and government for Lee Enterprises. His email address is erin.murphy@lee.net. Follow him on Twitter at @ErinDMurphy.

Column: Yes, it was antisemitic

This was an act of terror. There is no indication that the synagogue attack in Colleyville, Texas, was specifically directed at the Jewish community.

Some of the most alarming government actions since the COVID-19 pandemic began have weakened state authority to safeguard public health. At le…

At the start of this new semester, we face a sobering reality. As law and political science professors, we’re in new territory: instructing ou…

Richard Kyte: Tolerance of profanity is a cultural failing

Commentary: We should not be complacent about the way the words we use shape our perception of the world around us.

Column: A critical moment in history

It saddened me on Monday, the day when we honored Martin Luther King Jr., that the United States Senate appears not to have the necessary vote… 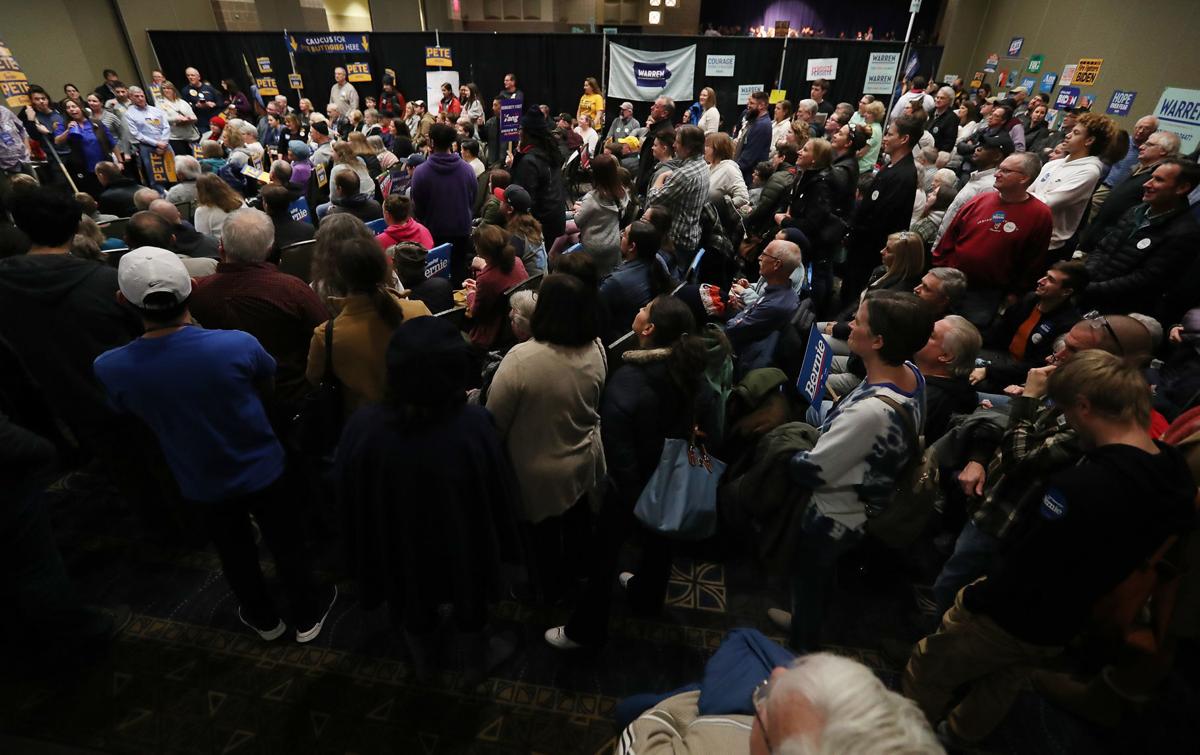 Iowans at the Quad-Cities Waterfront Convention Center in Bettendorf at the 2020 presidential caucuses last February. 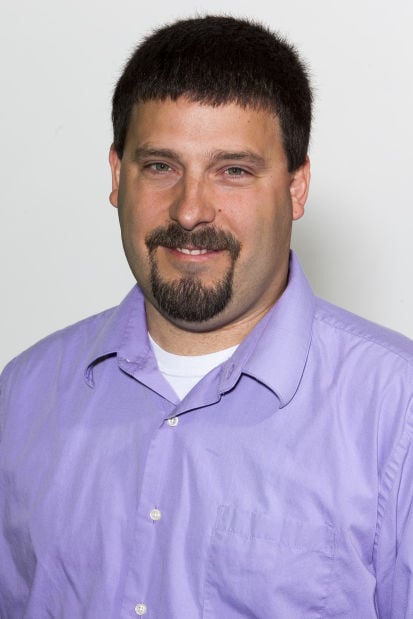