Time has passed Iowa’s tax credit system by, and the time has come for a change.

Over the course of decades, a succession of governors and legislatures have built a giant structure of special tax credits, abatements and other forms of targeted tax breaks that turn a system intended to raise revenue to fund public services into a mechanism for distributing corporate welfare across the state.

The total tax credit price tag has gotten to the point where the amount of money in play is simply staggering. From 2000 to 2019, Iowa taxpayers spent over $3.8 billion in subsidies for private corporations. The Research Activities tax credit is projected to cost taxpayers $70.9 million in FY2021. The projected cost of all tax credits in Iowa for FY 2021 is $431.6 million.

To put that amount of money in context, that’s more money than the state government spends on a whole host of agencies, programs and services that millions of Iowans depend on. For instance, that tax credit bill would be enough to fund the combined General Fund appropriations this year for the Department of Agriculture, Department of Natural Resources and Department of Public Health; Iowa Economic Development Authority; Iowa Workforce Development and Iowa Vocational Rehabilitation Services. In addition, it could also cover the General Fund appropriations for the Child Development, College Student Aid Commission, Community College State General Aid and Secondary Career & Technical Education programs within the Department of Education.

So, if that’s the cost, what are the benefits Iowans receive in return? It turns out that while it’s bad enough that Iowa’s tax credit system is massively expensive, what’s even worse is that it’s useless at best and harmful at worst at creating jobs and growing the economy.

While policymakers may have launched these programs with the best of intentions, we now know from both research studies and real-world evidence that tax breaks do very little to change companies’ decisions about where to locate their operations or how many people they are going to hire. (For the best possible evidence of this, see how Amazon passed up more than $5 billion in subsidies on offer in southern Maryland to locate its "HQ2" facility a mere 10 miles away in northern Virginia. If $5 billion couldn’t convince Amazon to move 10 miles, how much could any Iowa tax break change a major employer’s mind on where to locate?)

But while tax credit benefits have turned out to be illusions, the costs remain very real. Advances in government accounting transparency over the past half-decade have given us the hard evidence. States and cities do not create prosperity by targeting tax credits at individual businesses or industries. Rather, economic opportunity thrives when taxes are low and fair for everyone, when regulations are simple and limited to what’s necessary to ensure public health and safety, when property rights are protected and when effective public services support a good quality of life in a community.

We also know from research and real-world experience what happens in situations like Iowa’s where tax credit programs and other forms of corporate welfare mechanisms start to dominate a state’s economy. Small businesses struggle at a disadvantage to big businesses, companies start relying on lobbyists and political donations instead of innovation and competition, public services are cut, entrepreneurs are discouraged, corruption thrives, and inequality grows.

Iowans shouldn’t have to settle for this situation, and they don’t have to. Increasingly, forward-looking leaders in states and cities across the country are looking at the evidence, assessing the realities on the ground in their communities and deciding it’s time for a change. In Michigan and in Texas, state legislatures recently declined to renew major tax credit programs that had handed out hundreds of millions or even billions of dollars in tax credits for economic development purposes. In Chicago and in St. Louis, new mayors made rollbacks of local tax credits early priorities of their administrations.

Iowa must follow suit by closing its massively expensive and massively ineffective collection of special tax breaks. It’s time to return Iowa’s tax system to a more flat, fair and equitable model that encourages entrepreneurship, hard work and innovation rather than lobbying and backroom political deals.

John Hendrickson is policy director for Tax Education Foundation of Iowa, a public policy think tank. John C. Mozena is president of the Center for Economic Accountability, a nonprofit organization.

Column: Listen to the music

This is a testing time for the Quad Cities.

Column: What normal is for her

Iowa’s 2022 U.S. Senate race received a shot in the arm this week with the announcement that Democrat Abby Finkenauer is running.

Column: The company of good friends

RURAL AMERICA – This year I will turn 70, and during the past couple of weeks I’ve been hanging out with men 20 and 30 years older than I and,…

The U.S. economic recovery is being threatened by the COVID-19 delta variant. Increasing vaccination rates is the most important thing the U.S…

Column: Trade is not on Biden's agenda

Column: We must help Cuba

Like never before in recent times, Cubans are protesting by the thousands. And they have good reason because their vicious, unendingly cruel, …

Column: An understanding of humanity

As noted in passing in a previous column, one of the things that I appreciate about Roman Catholic theology is the view that we exist, not as … 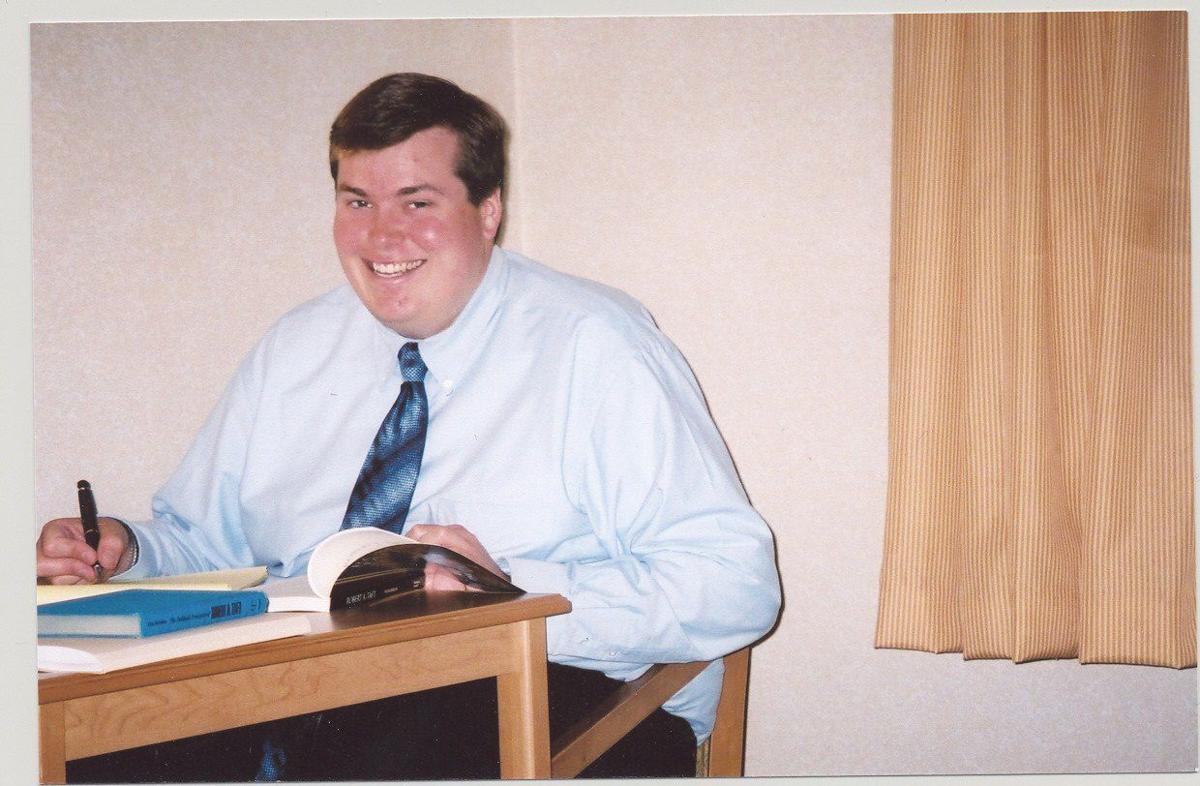 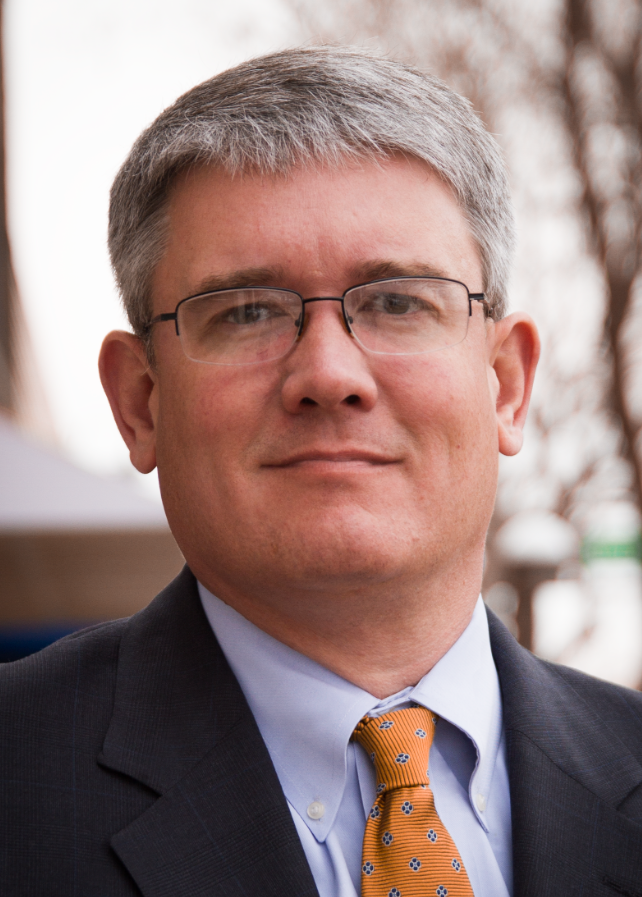