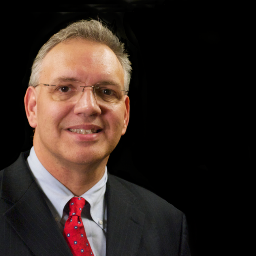 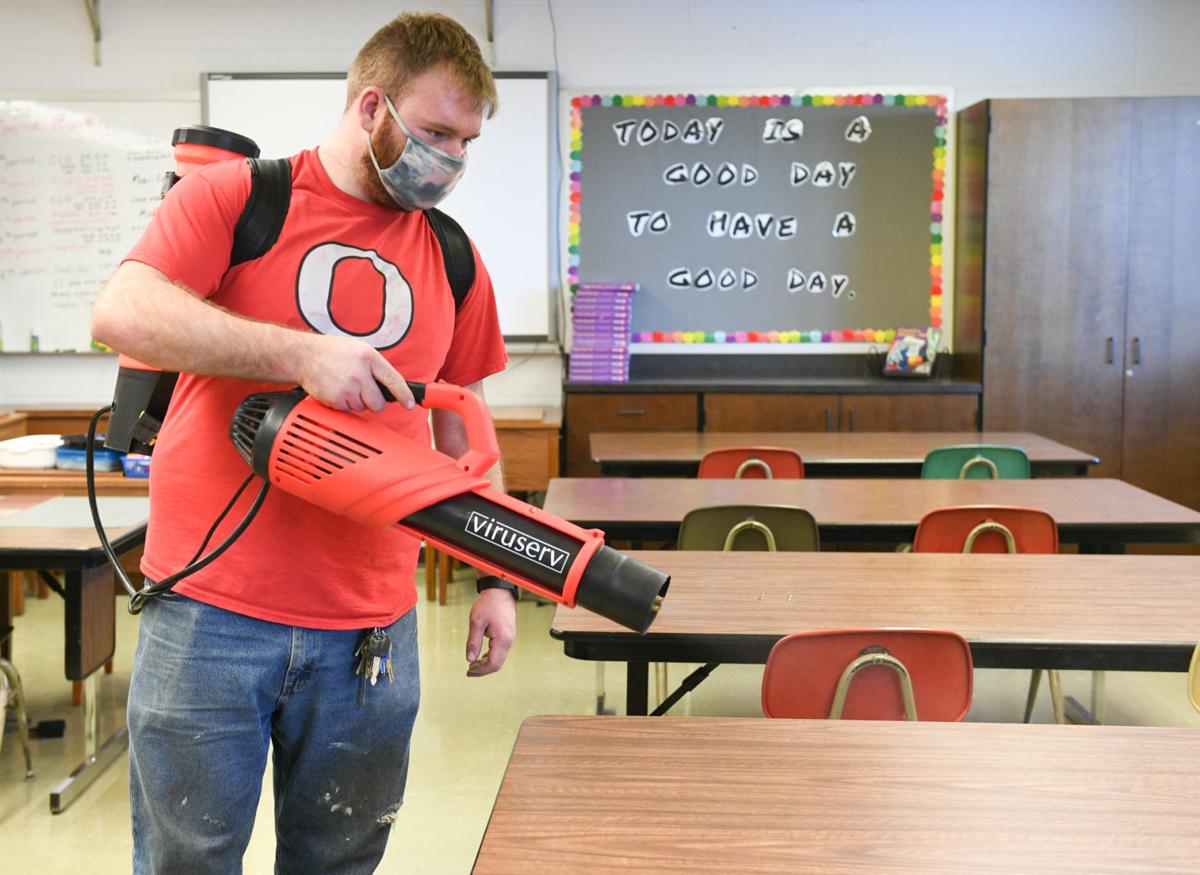 SPRINGFIELD – Would you like your milk in a bag?

Nah, I’d just as soon you keep it in the bottle.

The cashier rolled her eyes at me and may have even smirked behind the mask. She’d likely heard the joke more than a few times. But in this time of COVID, I thought it might be time for a bit of humor.

Since the beginning of the pandemic, she and millions like her have been showing up for work every day risking infection. Some people have labeled folks such as she "heroes." I’m not so grandiose. I call them something better: "workers."

Workers are the folks who get the job done day in and day out with little fanfare or notice. They don’t seek recognition. They’re doers not talkers.

I think about my niece, a nurse who works with COVID patients at St. John’s Hospital in Springfield. She works in the intensive care unit and because she is pregnant hasn’t been able to get vaccinated. And yet, she comes to work every day and runs the risk of infection to help people in need.

Sadly, there are a lot of folks who want to work but can’t because of the pandemic. Restaurant workers, barbers and hair stylists, hotel workers and others are among those feeling the pinch. They are still waiting to go back to their jobs.

But there are others who aren’t so keen on showing up.

For example, Gov. JB Pritzker made Illinois legislators eligible for COVID vaccinations ahead of most folks. There was a fear that many lawmakers wouldn’t come to Springfield unless they were vaccinated first.

Deciding who gets first dibs on being vaccinated is a political decision in the hands of the governor. While many Republicans are squawking about Pritzker’s change in policy, I’m ambivalent. We elect governors to make tough choices, like who is the first to get a potentially life-saving vaccine. The governor made the decision and now it’s time to move on.

What does concern me, though, is that some lawmakers apparently were threatening not to come to Springfield until they were vaccinated. If you can’t or won’t do your job, it’s time to resign.

There are plenty of folks struggling to get by who would love to be called back to work, vaccinated or not. They wonder how they will feed their families and keep a roof over their heads. I can’t imagine any of them being particularly impressed by lawmakers, earning more than $70,000 for a part-time job, not wanting to show up to work.

If your fear of COVID-19 is so great that you don’t think you can do your job, it’s time to resign. Blue-collar and service industry workers don’t have the luxury of not showing up and still getting paid. Why should lawmakers?

I know that may sound harsh, but we are 11 months into this pandemic. It’s time to make those tough personal decisions.

President Joe Biden has called for returning students to their classrooms within the first 100 days of his presidency. It’s an admirable and obtainable goal.

Our children are being shortchanged by this distance learning. Why? Well, they aren’t learning nearly as well as when they are in a classroom. Also, multiple studies have found that schools are not the major transmission points for the disease as once was thought.

For example, Sacred Heart Griffin High School in Springfield has had only one child contract COVID-19 at school since the school reopened for in-person learning in August, Principal Kara Rapacz said Monday. Mind you, there have been other students who have come down with COVID-19 but detailed contact tracing found only the one child has caught the virus at school.

"The safest place for children to be is in school," said Paul Vallas, who was superintendent in school districts as diverse as Chicago, Philadelphia, New Orleans and Bridgeport, Conn. "The Archdiocese of Chicago’s schools have been open for in-person learning for the entire school year without any major problems. There is no reason why public schools can’t be open for in-person learning as well."

Vallas, a Democrat who once unsuccessfully sought his party’s nomination for Illinois governor, is critical of teacher unions for not readily embracing returning to classroom learning. "The entire state of Florida has its schools open. There is no reason we can’t, too. The best scientific evidence points to schools being the safest place for kids. At least one-third of car jackings happening in the city are being done by kids under 18. Last year, 83 school-age children were murdered in Chicago and 567 were shot. Those kids would be much safer in school."

Vallas noted that during the same period, only eight people in Chicago under the age of 20 have died of COVID-19 and all had preexisting conditions.

Are schools 100% safe? No. But staying home is less safe for most students. Why? Many youngsters are left unattended in front of computer or phone screen because their parents must work. This leaves plenty of opportunity for children to get themselves into troubling situations.

Other parents have chosen not to work so they can watch their children during the day. But this often means less income coming in, so the household lacks necessities. Again, the child suffers.

Let’s be honest, teachers staring into a camera lens have a harder time discerning if pupils are comprehending. And options for disciplining an inattentive or disruptive student in this virtual world are limited at best.

If children don’t return to in-person learning, it will be something we will regret for years to come, because that is how long they will be struggling to catch up.

Scott Reeder is a veteran statehouse journalist and a freelance reporter. ScottReeder1965@gmail.com.

HOMEFRONT: If you love deer, don't feed them

I received an email from a reader wondering what to feed deer in these harsh days of cold temperatures and deep snow.

Column: A 'biofuels corridor' for the Midwest: A clean air solution for today's world

The states of Iowa, Illinois, and Missouri have all introduced legislation this year that would set a minimum biodiesel standard in their fuel…

More than a million Iowans voted early last election, by mail or in-person. Amid a pandemic, the state’s reliance on this widely accessible, w…

Column: Abetting their anger; not their needs

Two weeks ago, I had a chat on WVIK with David Millage, former Iowa state representative and chair of the Scott County Republican Party. He ha…

On paper, the United States is committed to withdrawing its last 2,500 troops from Afghanistan less than 10 weeks from now, on May 1. That's u…

Illinois hospitals and providers continue to face unprecedented challenges in responding to the COVID-19 pandemic. Our health care heroes work…

Column: The voices we long to hear

Column: Make the legal system fairer for all

For a person who has suffered a life-altering injury, incurred medical expenses or, even worse, lost the family breadwinner due to another par…