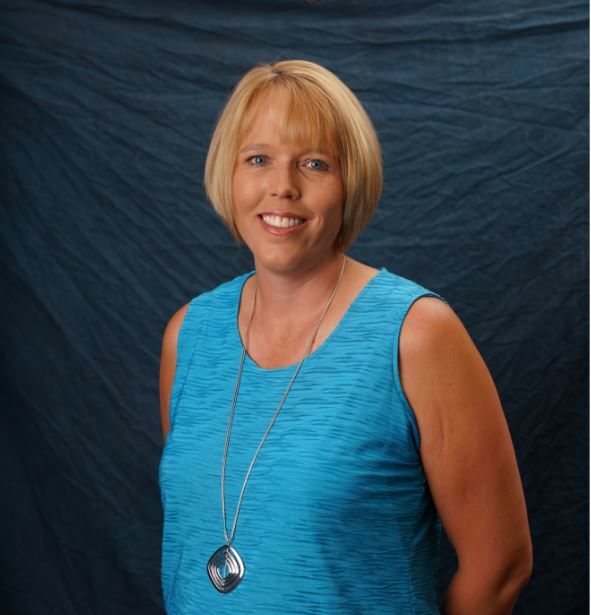 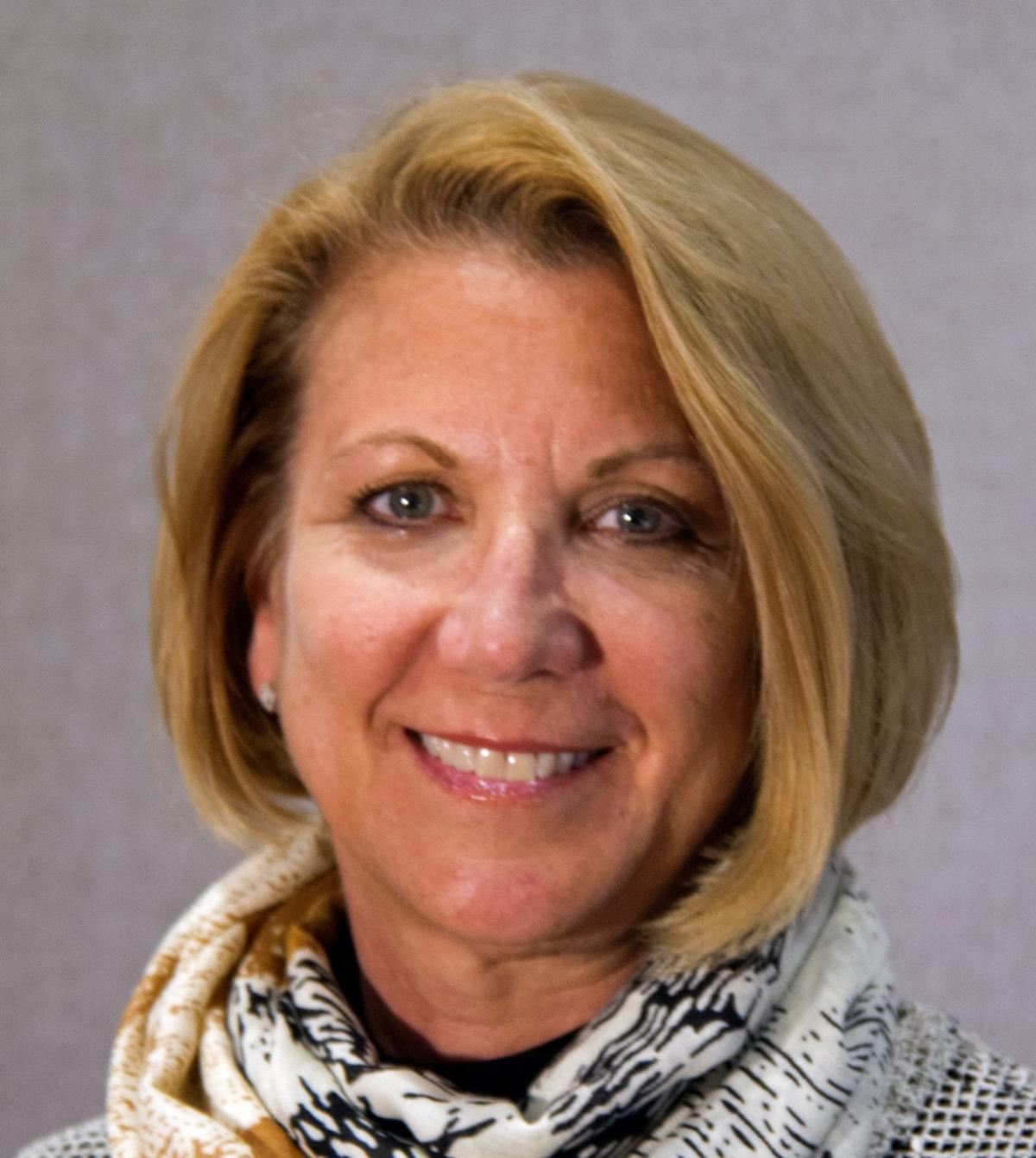 From our respective banks of the Mississippi River, we have watched as the archways of the new Interstate-74 bridge take shape, promising a new world-class connection between the cities. As we watch this newest bridge span the river, we think about the Quad Cities’ leadership in bridge building. The first bridge ever to cross the Mississippi River was here, built in 1856, just upstream of the Arsenal Bridge. The Arsenal Bridge itself, a 12-million pound marvel built in 1896, was so beautifully designed that government engineers estimate that it has another 700 years of useful life.

Whether a 19th Century wooden railroad bridge or a 21st Century state-of-the-art bridge designed to carry 99,000 cars a day, a new bridge symbolizes a connection between people and places, and a view toward the future.

The Quad-Cities' newest bridge is built of minds and opportunities, rather than concrete and steel. Augustana Next – a new partnership between Eastern Iowa Community Colleges and Augustana College – will provide more Quad Cities high school students with a clear path to attaining both an Associate of Arts Degree and a Bachelor of Arts Degree in four years. Students who attend an EICC college – Clinton, Muscatine, or Scott Community College – may apply to Augustana at any time during their first two years. After successfully completing their degree at EICC, they will be accepted automatically into Augustana with junior standing. The dual application carries no additional fees and does not prevent students from applying to or ultimately deciding to attend another college or university.

Augustana Next is about envisioning the future and building a smooth pathway to reaching it. When you can envision what is next, you make those dreams come true. That is the heart of this partnership. Our two colleges have cleared the roadblocks to success. That dream is within reach. Students can start at EICC and plan to be at their Augustana graduation four years later. It can be that easy.

Just as the strength of our Mississippi River bridges comes from the piers anchored deep into the bedrock below, Augustana Next provides students the needed support to ensure they don’t veer off course. From the beginning, Augustana Next students will have access to the best of both worlds. Starting the first two years at EICC, students will benefit from the supportive resources and transfer majors designed to build a solid academic foundation. At the same time, they can experience Augustana’s academic resources and student life opportunities, including:

• An Augustana academic advisor who can help them imagine where their education might lead them.

• An Augustana professor from their desired major to discuss course choices and available opportunities.

• An Augustana student ID card and email address, which grants them immediate and full access to the library’s books and databases, campus facilities, and sporting and cultural events.

• The opportunity to take two Augustana evening courses with both Augustana and other EICC students, within their regular EICC tuition, that help meet Augustana requirements for graduation.

Augustana Next also ensures that student learning will extend beyond the classroom. While at an EICC college, students can begin mapping plans for how they might spend their $2,000 Augie Choice grant, which supports internship, research or study abroad opportunities.

Great bridges are great only if they help you get where you want to go. Augustana Next starts at EICC, which builds great foundations. The national Community College Survey of Student Engagement documents EICC’s high and rising scores on items ranging from support for learners and creating a growth mindset to the outstanding commitment and professionalism of their academic advisers. Then it takes you to Augustana, which U.S. News and World Report recognized as a Top 50 National Liberal Arts College for "Best Undergraduate Teaching" and the Teagle Foundation celebrated as creating "the gold standard in undergraduate education." From there, the road is open, the choices will be rich, and students will be ready for the journey.

Column: Your gamble with Biden

Column: Ending the filibuster is the key to action

Listening to President Biden’s State of the Union speech last Wednesday brought to mind a talk he gave in Rock Island some 40 years ago. He ha…

Something Sen. Joni Ernst said during a press conference this week shook me.

Column: The importance of the truth

In an era in which people in positions of high authority lie with abandon, truthfulness tends to get lost in the shuffle. Yet it is something …

Column: Pay people to get vaccinated

When I received my first dose of Pfizer’s COVID-19 vaccine last December, nobody paid me to roll up my sleeve. Yet, as vaccination efforts app…

Column: Compassion, but not wisdom

Let’s see, he has already spent $1.9 trillion, plans to spend another $4.1 trillion and pretty soon we are talking about real money. On hearin…

President Biden is vulnerable on some issues, but Republicans shouldn't make it personal.

In February House Speaker Nancy Pelosi called for a 9/11-style commission to investigate the Jan. 6 siege of the Capitol by crazed Trump bitte…

My mother in law and I were traveling on a highway when I remarked on the loveliness of the redbud trees. During our three hour route we were …

Column: Pritzker backs off his word

SPRINGFIELD — Politicians lie to get elected.