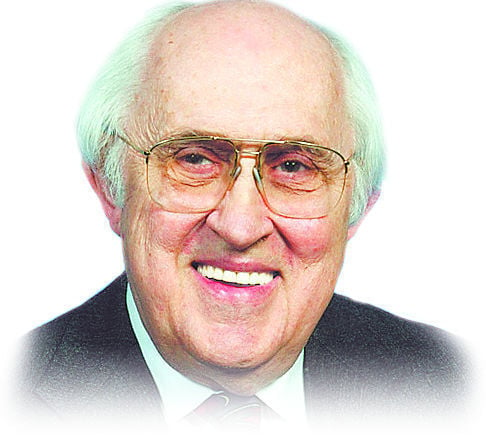 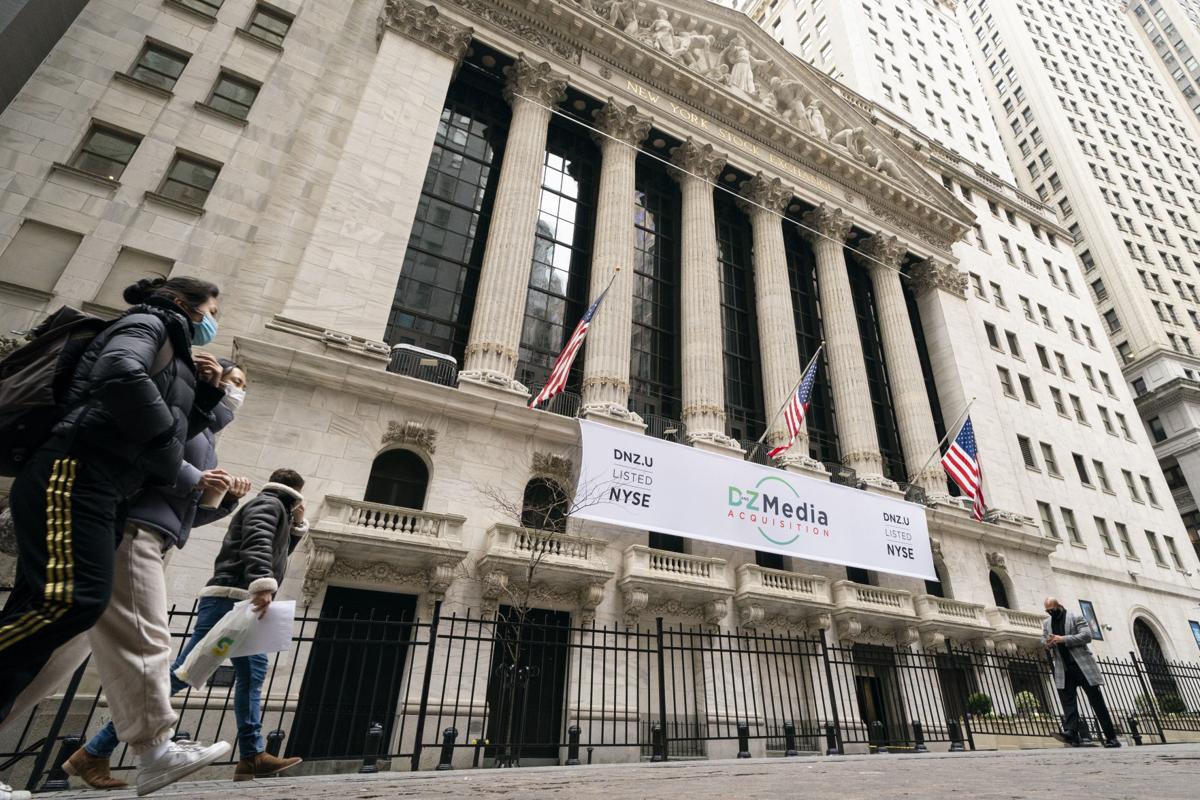 What is wrong with this world?

I’m sure you’ve asked yourself that question, or something like it, in recent days. Why is everything going awry? How did we come to such a confluence of threats, dangers, and apparently insoluble problems?

I know that, over my long life, I’ve never known a time when everyone seems to be stressed and overwrought by so many things. Even during the all-encompassing World War II, the problem we faced was a single one: defeating aggressive fascism; and we solved that one with a long, bloody, military victory.

Now, we can’t seem to come up with a coordinated answer to anything: climate, covid, inequality, and a disintegrating democracy, among dozens of other, semi-related threats. Many refuse even to recognize our difficulties, retreating into fantasies rather than face facts.

Perhaps the question should be redirected. We should probably ask, what’s wrong with us? The world is simply reacting to our behavior, which we appear unable to control. It’s not that we haven’t the brains and ability to understand our problems; we just seem unable to get together to do something about them.

Human nature may not be capable of dealing with its self-inflicted challenges. Self-consciousness may not be able to rise above deeply-ingrained animal instincts. Darwin’s theory of evolution might have been just the first wedge of awareness into life’s "survival of the fittest" dictum. We call it capitalism today, but it’s simply the iron rule of "me first" in fancier dress.

Society dividing itself into winners and losers goes as far back in history as records go. In her compilation of sacred scriptures, Karen Armstrong noted the regret felt by a Sumerian ruler that many were kept busy at the hard labor which enabled the few to live well. That problem has only deepened as the old agrarian way of life evolved into the industrial age.

When I was in my teens, I wondered why the people who did the actual work didn’t make the most money. The harder the job, the lower the pay. That didn’t make sense to me then and I still think we’ve got things backward. I knew that there were those who had ideas and insights and others with money to invest, but without those who made it all real, nothing would happen.

That why Pope Leo XIII’s encyclical "Rerum Novarum," supporting justice for the laboring classes, drew me so deeply into Catholicism — and why later popes, excepting John XXIII and Francis — disappointed me. If profit-sharing isn’t a fundamental part of the corporate world, then taxation to make up the difference should be mandatory.

If that sounds too radical, remember that I’ve just been reading about the Pandora Papers, detailing how the wealthy, with the connivance of governments, hide their wealth to avoid honest taxation. It is something of a sequel to the Panama Papers, which were hot news on the same subject some years ago.

Money itself may be an agreed fiction as Yuval Noah Harari claimed in his masterful "Sapiens" but it’s a fiction devoutly believed in; one that dominates the world and corrupts its governments.

In an impassioned article in The Guardian, columnist George Monbiot characterizes "a global system that enables great wealth to be transferred offshore, untaxed and hidden from view" as "the face of capitalism."

He then traces the origin of capitalism to a venture in 1420, when bankers from Genoa and Flanders brought slaves from Africa to the island of Madeira to grow and process sugar. They cut down the forests, which gave the island its name (Madeira is Portugese for wood) to serve as fuel. When all the natural resources were depleted, they abandoned it all and moved their money to other, equally lucrative — and destructive — projects in Brazil and the Caribbean.

In what he terms "the classic boom-bust-quit cycle of capitalism" devised by those early investors, Monbiot claims "the seizure, exhaustion, and partial abandonment of new geographical frontiers is central to the model of accumulation that we call capitalism. Ecological and productivity crises like Madeira’s are not perverse outcomes of the system. They are the system."

A harsh judgment, but one that has resonance when you see how capitalism, which functions well on Main Street, becomes hazardous in Wall Street manipulations, and in its paralyzing grip on our politicians.

Not wanting to be one-sided on the subject, I went looking for a statement citing a moral argument for capitalism and found this by economist David Henderson:

"The moral case for capitalism is that it lets each person make his/her own choices about how to live: what work to engage in, what to spend money on, whom to associate with, how to arrange his/her private property, what substances to ingest in his/her body, and how to spend his/her leisure time, to name six.”

If that’s it, it doesn’t align with any moral teaching I have encountered outside of Joel Osteen’s "prosperity gospel." There is no redo for others’ welfare. In the New Testament, Jesus only loses it when encountering money changers in the temple. He lived among the poor and claimed the rich have as much chance of getting into heaven as a camel has of passing through the eye of a needle.

Rich or poor, we self-conscious humans have real trouble rising above our selfish instincts, but that’s the challenge. As Pogo said long ago, "We have met the enemy and they is us."

Column: How long should we punish?

SPRINGFIELD – I’m not sure if I really understand forgiveness, but I can acknowledge its value.

This is an opinion column from the opinion page.

Column: Sacrificing for the future

The phrase caught my attention: "the Grey Tsunami."

Outsiders often view Africa as one large zone of war, poverty and tragedy. It’s not, but armed conflict is ongoing today in about a dozen of A…

Column: Is the second time the charm?

If an end to the decennial redistricting process is the treasure you seek, the Legislative Service Agency's new maps may contain the ‘X’ that …

Republicans themselves don’t all realize it, but they’re winning the political debate over voting laws.