Column: We agree: Joe Biden is the right choice
Share this
{{featured_button_text}}
1 of 2 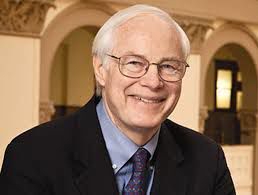 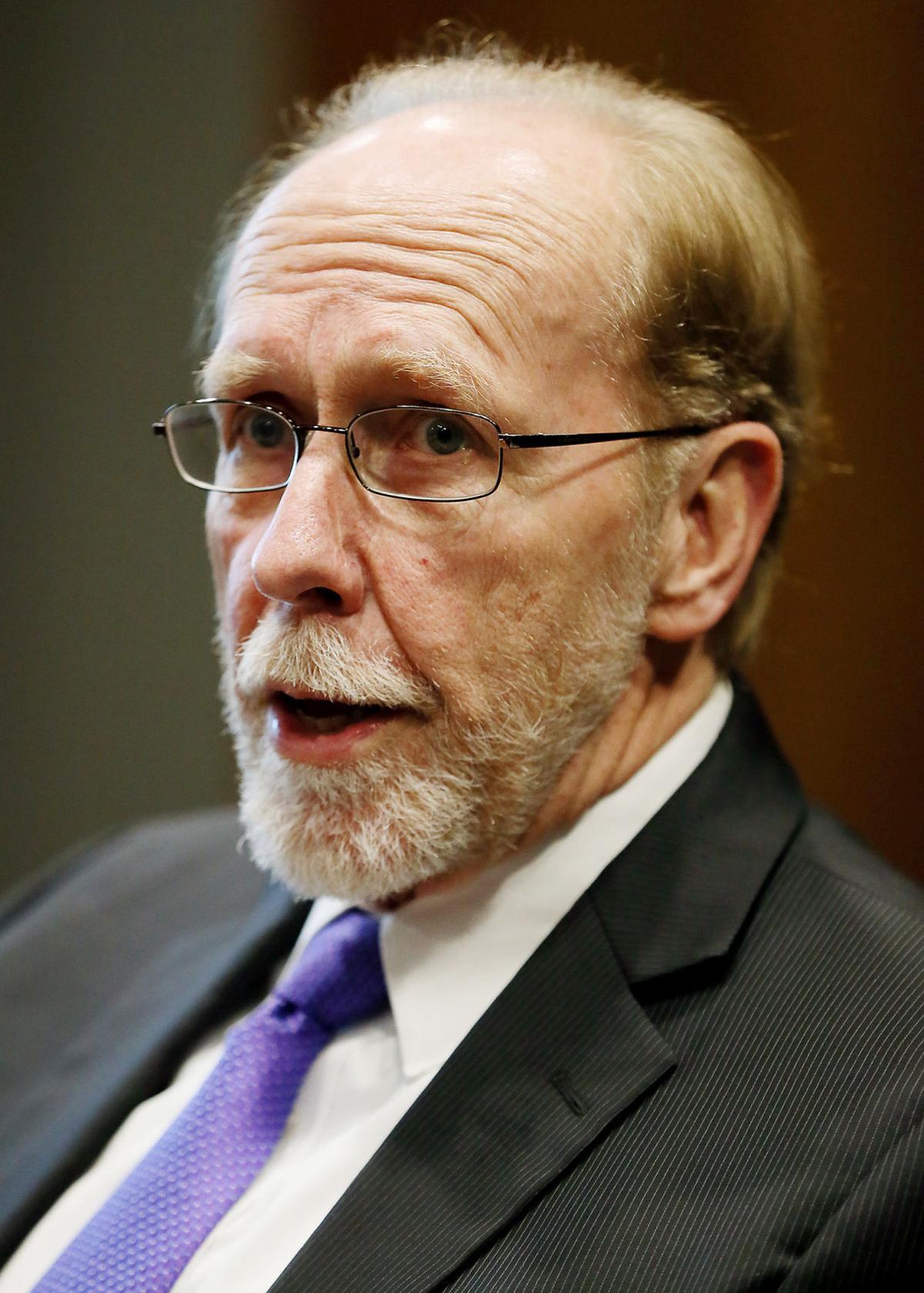 Collectively, over four decades, we had the privilege of serving Iowans in Congress. In that time, there were three Republican and three Democratic presidents. Both parties had a turn holding majorities in Congress. Governance in the nation’s capital was seldom perfectly functional but until the last election, there was a shared commitment on Capitol Hill to maintain cohesive civil values that are essential for addressing the critical issues confronting everyday Americans.

Unfortunately, Donald Trump does not share that commitment. As a Republican and Democrat who ran against each other in 2006, we disagree on a fair number of issues. However, we are united in our belief that President Trump has precipitated unprecedented damage to citizen confidence in government at home and our foreign policy abroad.

The failures of this administration are many.

The president has refused to condemn white supremacy — a form of terrorism our Department of Homeland Security prioritized as the most persistent and urgent threat to our nation. He gives white supremacists a pass and engages in modern-day McCarthyism when he baselessly calls a respected U.S. senator a "communist." This kind of shameful divisiveness has no place in our country, much less in the White House.

Nearly nine million Americans have tested positive for COVID-19, and tragically the death total now exceeds 225,000. That’s more than any other nation, including India and China. Simply put, it did not have to be this way. From the beginning, President Trump misled the American people about the severity of the global health crisis. We know that to be the case because he told Bob Woodward on February 7th that the virus was "deadly stuff" that he considered "more deadly than even your strenuous flus."

Nevertheless, President Trump disparaged health care professionals who continue to serve on the front lines of battling the pandemic. For months he mocked the wearing of masks — a simple step that’s proven to slow the transmission of the virus. Likewise, he deliberately stalled testing and failed to quickly provide local governments necessary medical equipment and supplies.

Former Vice President Biden has a plan to address the global health pandemic that prioritizes the advice and recommendations of health care experts. As president, he will give Americans more and better options when it comes to health care and ensure that anyone with a pre-existing condition maintains coverage. At the same time, he will make significant and meaningful investments to expand critical industries, create new jobs, and grow wages across the country, from cities to the suburbs and Heartland towns.

Few states have been more injured by the president’s economic policies than Iowa. His regular choice to side with Big Oil over corn growers and ethanol producers, along with the unneeded trade war led to Iowa farmers losing multi-billion dollar markets.

We have both been privileged to know and work with Joe Biden. We are impressed with his judgment and compassionate capacity to understand the challenges Americans face on a daily basis. Unlike President Trump, Joe Biden is not egocentric. Joe Biden simply wants to serve in order to restore the soul of America and open opportunities for everyone.

As a former Republican member of Congress and a soon-to-be former Democratic member, we are both proud to vote for Joe Biden for president. We can count on him to restore the values the United States needs in its leader. With his wife, Jill, he will instill a sense of decency and character that is so lacking in the Oval Office today.

Although we are admittedly a bit of a political odd couple, we agree that Joe Biden is the clear choice in this year’s presidential election. We encourage our fellow Iowans to cast their ballot for him.

Jim Leach, a Davenport native, represented eastern Iowa in the U.S. House of Representatives from 1977 to 2007. U.S. Rep. Dave Loebsack, D-Iowa, currently represents this area. He was elected in 2006 and is retiring at the end of this term.

Column: An ethic of common decency

To say that we live in difficult times is to state the obvious. What is less obvious, at least to some, is that a huge part of the problem is …

Column: Given a chance against Covid

The Rock Island Armory was jam-packed with mothers eager to protect their children from the ravages of the terrifying, paralyzing disease runn…

Column: A party standing at a crossroads

As we brace for Wednesday’s inauguration, with memories of the Jan. 6 assault on the U.S. Capitol still fresh in our minds, it seems appropria…

Last week’s Senate elections in Georgia — yes, it was only last week — qualified as life-changing news for President-elect Joe Biden, who knew…

Unlike the first wave of COVID-19 relief, known as the CARES Act, the latest coronavirus relief package signed by the president late last year…

"What’s going on over there?" The question from a former NATO colleague in Europe was among the many texts and WhatsApp messages that lit up m…

Impeaching President Donald Trump less than two weeks before his term ends is a terrible idea. Right now, it appears to be the only game in to…

It's been about a week since a horde of thousands attacked the U.S. Capitol in an act of insurrection aimed at keeping Congress from effective…