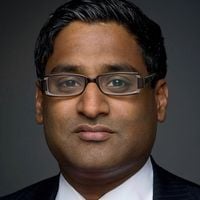 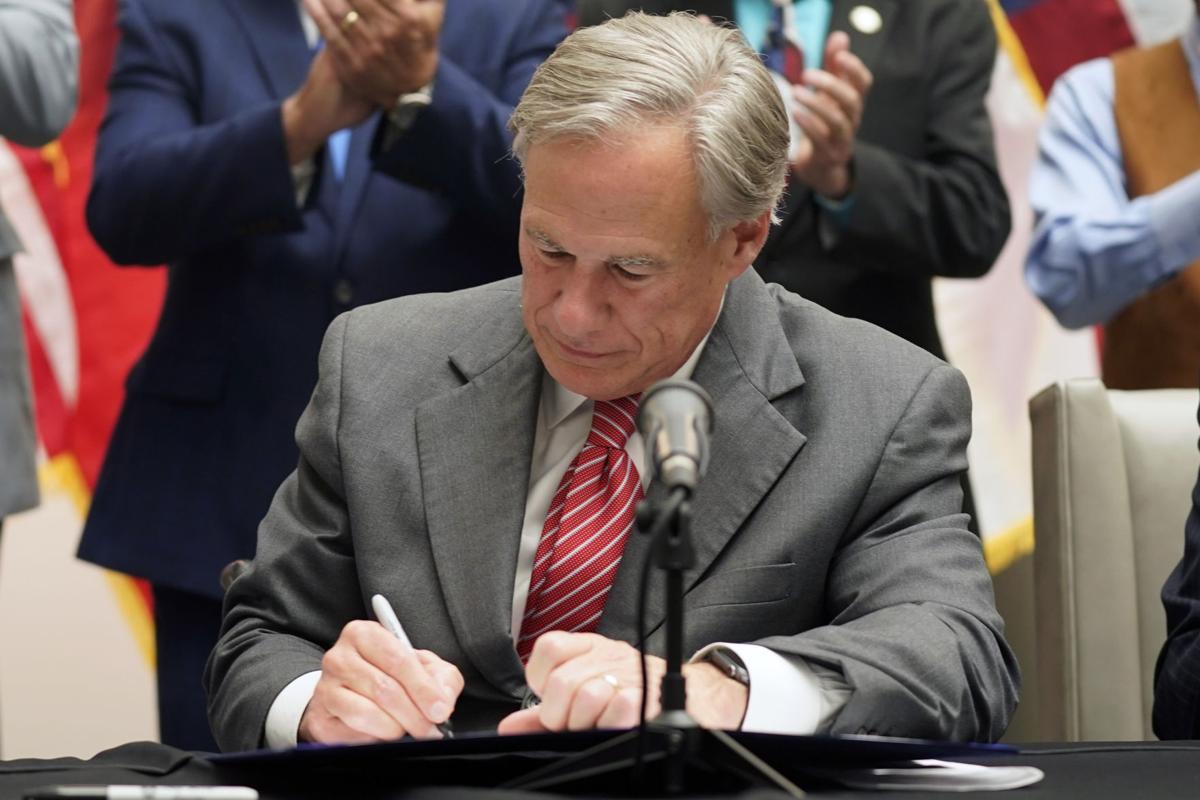 Republicans themselves don’t all realize it, but they’re winning the political debate over voting laws.

It’s not just that Republicans are pushing through the laws they favor in multiple states while Democrats in Washington have not been able to enact anything. That difference is mostly a result of the Senate’s 50-50 tie and the filibuster. What’s worse for the Democrats, their attack on Republicans as “vote suppressors” who are instituting a “new Jim Crow” does not seem to be inflicting any political damage.

Republicans aren’t on the defensive on the issue. They feel entirely comfortable defending their position. They have some polling to back them up. And they have forced their critics to make concessions.

The first major political battle over voting laws came in the swing state of Georgia this spring, and it set the tone for the nationwide debate. So it was all the more helpful for Republicans that the opponents of their election changes made critical mistakes.

President Joe Biden helped bring the Georgia Republicans’ new law to national attention by denouncing it. But he also endorsed taking the All-Star game from Atlanta, which predictably went over poorly in the state.

Biden also made easily checked errors, like denouncing an “outrageous” provision to shorten voting hours that didn’t actually exist. And he likened the law to Jim Crow. This rhetorical tack helped to harden Georgia Republicans’ resolve and gave them an easy response to criticism: It was hysterical and ignorant. They pointed out, as well, that many provisions of the law were comparable to, and sometimes even more voter-friendly than, the laws of many heavily Democratic states.

One of the key questions in the debate has been whether voters should have to show photo identification. Democratic politicians and activists hate the idea, but most voters favor it.

In June, Monmouth found that 82% of the public back photo ID for voters. That supermajority included 62% of Democratic voters. Hard as it is for many Democratic activists to believe, nonwhites backed it a bit more than Whites did.

The Democrats’ marquee voting-rights bill imposes a national ban on photo-ID requirements for federal elections. It’s an overreach that Republicans can cheerfully oppose — all the more so because they can now point to evidence that such requirements do not reduce voter turnout at all.

Democrats once saw political opportunity in the outrage that the Georgia law inspired. But as their argument against the specific provisions of the legislation collapsed, they had to shift to denouncing the Republicans’ motives. They also had to backpedal on voter identification.

They didn’t always do it gracefully, either. Representative James Clyburn of South Carolina, the third-ranking House Democrat, said in July that “no Democrat has ever been against voter ID.” In October 2020, he had called it “voter suppression.” Democratic Senator Raphael Warnock of Georgia attempted the same maneuver.

A “corporate backlash” against Republicans over voting laws got a lot of attention this spring. In previous political controversies, corporate opposition to conservative initiatives has convinced Republicans to back down. As governor of Indiana in 2015, for example, Mike Pence bowed to corporate pressure to weaken a religious-liberty law he had just signed.

But this time the effort fizzled. When hundreds of corporations banded together to issue a statement of support for the right to vote, it ended up being so vague that practically any Georgia Republican could agree with it. (“Voting is the lifeblood of our democracy…”) Georgia-based Coca-Cola sharply criticized the law, but then sounded conciliatory notes after conservatives pushed back.

Brian Kemp, the Republican governor who signed Georgia’s law, is holding up in the polls. In August, he had a higher net approval rating than Biden or either of the state’s Democratic senators.

Majority leader Charles Schumer says he will be bringing another version of voting legislation before the Senate soon. It’s not an effort he can possibly expect will change the law, since there aren’t enough votes to protect it from a filibuster.

What’s still undetermined is how much Democrats will seek to call attention to the issue. If they instead just go through the motions to tell their activists they’re trying, it will be because they, too, can see that this is a debate they’re losing.

Ramesh Ponnuru is a Bloomberg Opinion columnist. This was distributed by Tribune Content Agency, LLC.

Erin Murphy: A new Pew report says there is a political middle, but they have little in common

America remains politically divided as ever, and even the two major political parties have deep ideological divides from within their ranks.

Recently, I had lunch with a group of fellow workers, one of whom is married to a person in management at a local public golf course. She told…

Column: No, we don't need one religion

There was a time, not so long ago, when Michael Flynn’s latest pronouncement would have been considered outrageous, but I’m afraid we’ve reach…

Column: No, we don't need one religion

There was a time, not so long ago, when Michael Flynn’s latest pronouncement would have been considered outrageous, but I’m afraid we’ve reach…

Column: The approach of a cold winter

RURAL AMERICA – Early morning. Thirty of them. I counted. They flew low overhead, just above the trees. a beautiful vee-shaped bit of skywriti…

On a quiet morning this week, while working at my front porch desk, I swiveled to the window to stare at the recently-filled bird feeders. The…

To snag some of this year’s Black Friday deals, a car won’t do you much good — try an ocean liner. Plenty of would-be holiday gifts are still …

As the holiday season begins, let’s raise a glass, a drumstick, a latke — or all three! — to a magistrate judge in Colorado by the name of N. …

Commentary: There’s only one real solution for supply chain problems: Stop consuming so much

The supply chain crisis is the universe’s way of teaching Americans about logistics. Before COVID-19, most Americans neither knew nor cared about the subtleties of just-in-time management. We remained largely untroubled by the tactics through which every possible efficiency had been exacted along the manufacturing journey of our trinkets, from raw materials to box on our doorstep. With prices rising by 6.2% year over year for October, we’re starting to pay attention to the architecture and management that we once took for granted.