Minnesota cop will be charged in shooting of Black motorist

Editorial: Thumbs Up, Thumbs Down
79 comments
Share this
1 of 3 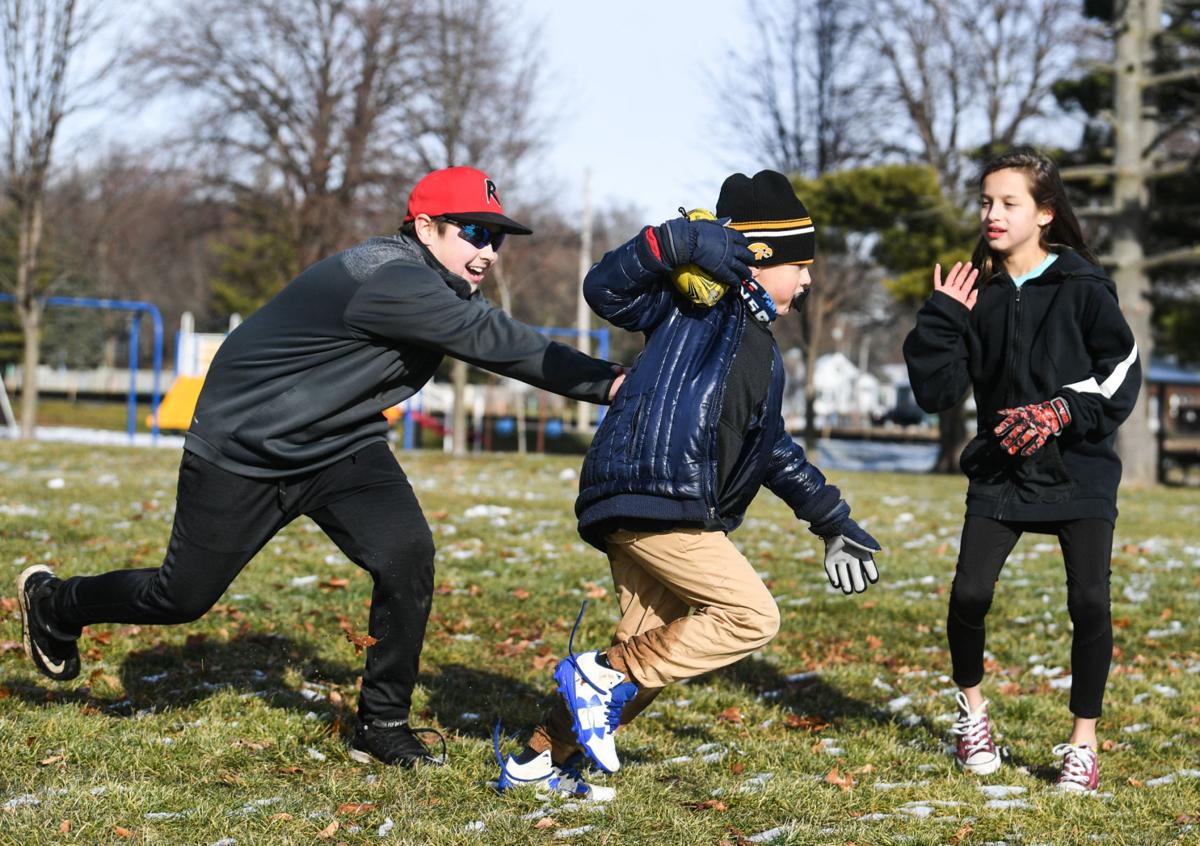 Richard, 12, J.B., 7, and Kylie Lemek, 10, of Bettendorf, play football at Meier Park Sunday, Dec. 13, 2020, in Bettendorf. The National Weather Service predicts temperatures to stay in the mid-to-late 30s throughout the work week. 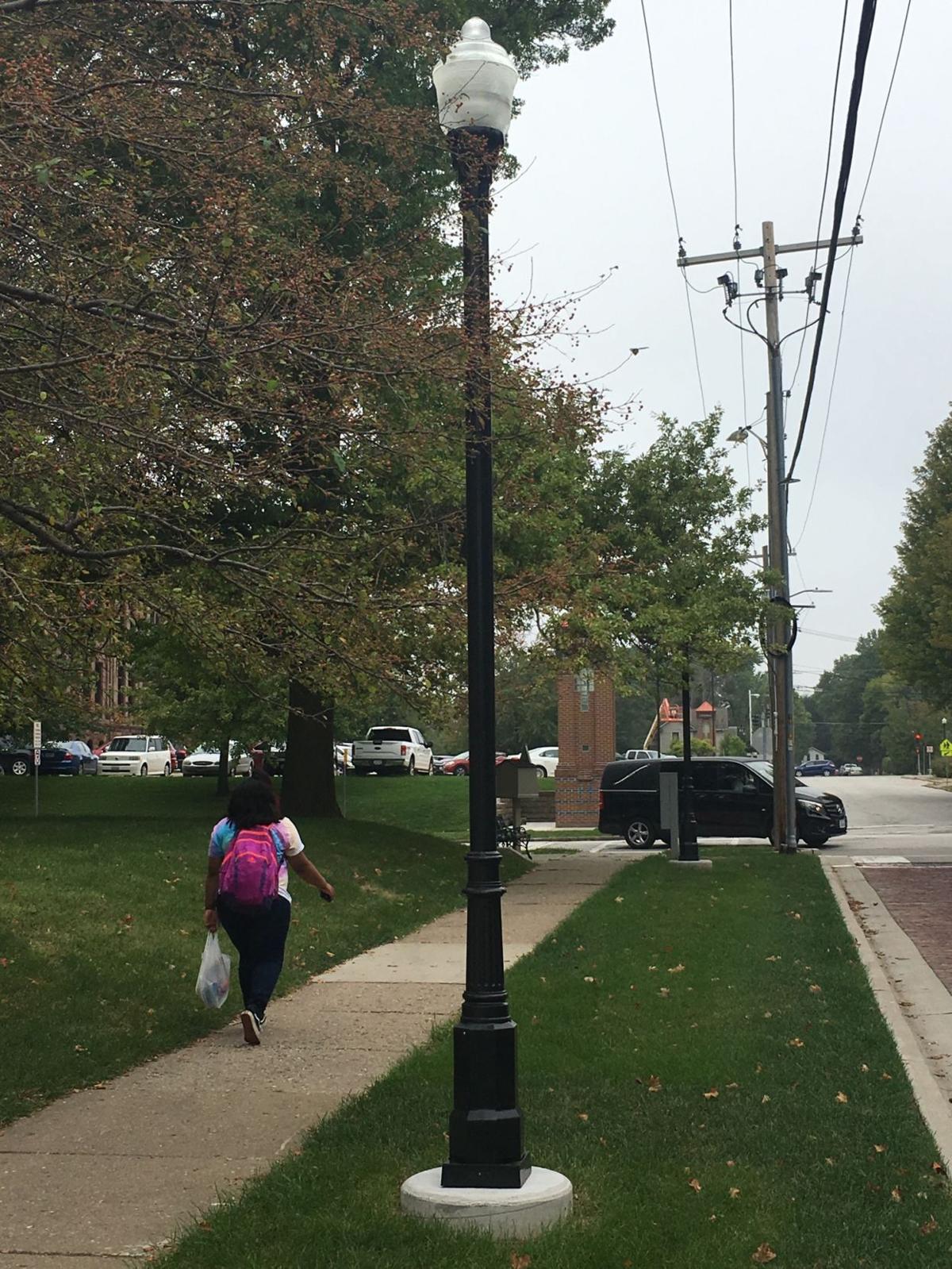 Five new light standards on the south side of 12th Street between Brady and Main streets are adding an extra feeling of security to the Hilltop Campus Village. 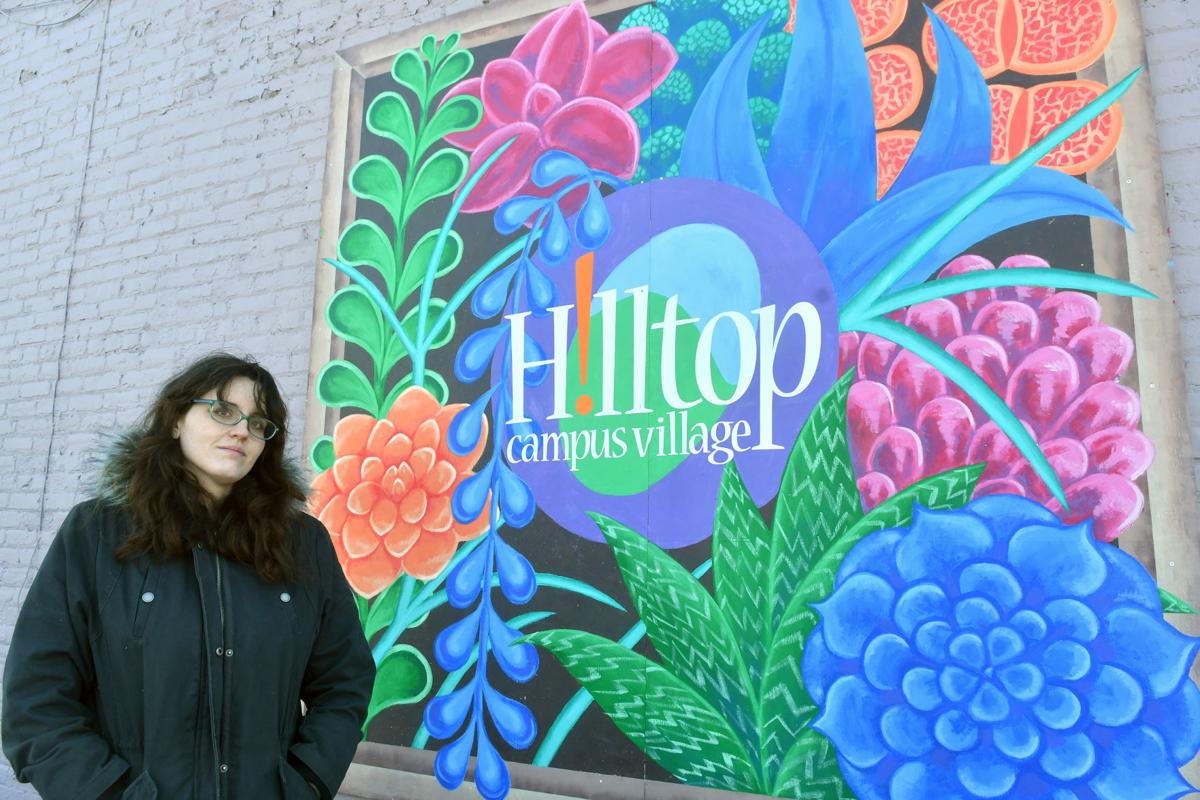 Natalie Smith of Bettendorf is winner in the Hilltop Business Association’s Wall Mural contest. The mural was unveiled at the site of the former Mary Sue’s Café, at 1615 Harrison St., Davenport, on Friday. It is now home to Mighty Quinn L.L.C., an exterior and interior painting company that is one of several new businesses recently opened in the Hilltop Campus Village district.

Thumbs Up … to the Bettendorf City Council for voting to make its park board an advisory panel. Long an elected body, the board has served the city well over the years, but this change is a good one. As City Administrator Decker Ploehn has explained, turning the body into an advisory panel could make it more inclusive and efficient. We also believe it would focus accountability a bit better on the city council. Aldermen already make the spending decisions regarding parks, so it makes sense to us to have them be fully accountable for these choices.

We value the service each of the park board members have put in, but we agree there is a need for greater representation in the community.

The city council’s vote this week was unanimous, and we applaud it for taking this step.

Thumbs Up … to Scott Tunnicliff, who is stepping down June 30 as executive director of Hilltop Campus Village.

For more than a decade, the tireless Tunnicliff has worked to make this part of the Quad-Cities better, and we have seen the payoff. From added housing options to greater shopping amenities and public spaces, this part of Davenport is a much different place than when he took the job.

These are changes that have been prompted by many partnerships. Still, Tunnicliff has played a central role.

In a statement, Michael Wagler the state coordinator of the Main Street Iowa program, said, "Scott’s work with the Hilltop district, program, and volunteers has been transformative to the future trajectory of the Hilltop Campus Village area. His professional experience and personal character has helped forge partnerships and relationships with the community that will be foundations for future success in the district.”

We wish Tunnicliff well in his retirement, and we’re eager to see who takes his place. The village board has begun a search to find a new executive director who, we hope, will build on the successes we have seen to date.

Thumbs Down … to roadblocks the Biden administration has put up that prevent journalists and others from gaining greater access to the situation at the U.S. southern border.

There has been a surge of migrants at the border, and while most are turned away, as of Thursday, the administration said that more than 9,500 unaccompanied minors were being housed at facilities run by the Department of Health and Human Services.

Journalists have complained about a lack of access to these facilities so conditions can be assessed.

We know immigration is a surefire political football. Republicans are seeking to leverage the situation in order to gain advantage over President Biden and the Democrats. The Biden administration, meanwhile, says that it inherited "a mess" from the Trump administration and argues it will take time to straighten things out.

We think Biden was right to roll back some of the harsher Trump policies on the border, and the new administration appears to be working aggressively on a number of fronts to resolve this situation. We hope they are successful. But we also believe there ought to be greater access to detention facilities. It’s true, these images will feed the political maw, but allowing journalists and others to see firsthand what’s going on is also necessary to monitor how the government is handling this situation.

That is what the American people expect.

Thumbs Up … to Sens. Dick Durbin and Chuck Grassley, who introduced a bipartisan bill this week to finally open up the U.S. Supreme Court to televised proceedings.

Since the pandemic, the high court has heard arguments via teleconference, but this new bill would require the court to televise all of its open sessions, except when the court, by a majority vote, finds that doing so would violate the due process rights of any of the parties involved.

This kind of transparency is long overdue.

Firsthand access to the Supreme Court has been off-limits to most Americans for too long.

Typically, only those who arrive early enough to claim limited seating have been able to witness firsthand the high court at work.

This kind of insularity is out of date. As Grassley notes, "Decisions made by the Supreme Court can resonate with our nation for generations, yet most Americans will never have a chance to see the highest court in action."

Durbin said this kind of exposure will open up the court "so more than just a few hundred lucky Americans can watch" its proceedings.

Sessions of Congress have been available via television and livestream for years, and this is the kind of access the public expects – and that it ought to have.

We hope that Congress makes this legislation a priority and all Americans can get a better look at the third branch of government as it does the people’s business.

State Auditor Rob Sand made it clear last week: The Davenport School Board’s 2019 sale of Lincoln Elementary School to a non-profit was inappr…

Editorial: Lessons from an election

What happened in Moline’s elections last week is a rarity in the Quad-Cities. We can’t remember the last time voters rejected a mayor and all …

Thumbs Up ... to the partnership between Augustana College and the Eastern Iowa Community Colleges. The agreement, called Augustana Next, allo…

On Tuesday, Illinois voters will go to the polls to elect a range of local government officials.

The Iowa Legislature is heading into the home stretch. Last week, the second funnel deadline passed, and a number of bills that hadn’t made su…

Editorial: Get out of the shadows

As this was being written, we didn't know who would win this year’s contentious race for Moline mayor.

Thumbs Up … to the significant improvements in the offing for the Quad-Cities International Airport.

Editorial: We have work to do

The Rock Island County State’s Attorney’s office made it pretty clear: The public probably will never know what action it will take regarding …

When Rita Hart announced she was going to appeal her historic 6-vote loss to Rep. Mariannette Miller-Meeks to the U.S. House of Representative…

Richard, 12, J.B., 7, and Kylie Lemek, 10, of Bettendorf, play football at Meier Park Sunday, Dec. 13, 2020, in Bettendorf. The National Weather Service predicts temperatures to stay in the mid-to-late 30s throughout the work week.

Five new light standards on the south side of 12th Street between Brady and Main streets are adding an extra feeling of security to the Hilltop Campus Village.

Natalie Smith of Bettendorf is winner in the Hilltop Business Association’s Wall Mural contest. The mural was unveiled at the site of the former Mary Sue’s Café, at 1615 Harrison St., Davenport, on Friday. It is now home to Mighty Quinn L.L.C., an exterior and interior painting company that is one of several new businesses recently opened in the Hilltop Campus Village district.