One foot in front of the other.

That’s best for moving forward: one foot, then the next, baby steps or great big strides, slow and steady or as fast as you can. It may help you run from something or, as in the new book “Should I Still Wish” by John W. Evans, it could move you toward something, too.

In the months after his wife, Katie, died violently, John Evans hated that word. He told people that it was not “distinguished,” but the truth was that the word indicated a finality he wasn’t ready to accept.

And yet, there he was, just over a year after Katie’s death, finally on his way from Indiana to Montana where he’d rendezvous with Cait, whom he’d met at the same time he’d met Katie years before. They were going to California and he was nervous, but hopeful; moving on with life, but not quite solid.

He knew he needed a new beginning, but he couldn’t stop remembering. Cait had known Katie; they’d all been friends once. She’d been at Katie’s funeral. Would that matter? Was she someone who could “welcome my grief and look also with me” past whatever pain remained?

Old haunts haunted him on the trip – but so did coincidences that couldn’t be ignored, ones that seemed Katie-sent. As he and Cait listened to Katie’s music up the mountains and down, they made their own memories.

“[W]hat place exactly was I keeping for her in this newly remarried life?” Evans asks. How was it that he could remember little things, but not the sound of her voice? Would Katie like his children, or the person he’d become? What would she be like now, if she’d lived? As each anniversary of her death passed, he wondered if he would ever get over the feeling of “uncertain” loss...

Imagine hands clasp in prayer, fingers intertwined and pointing every which way, forward and backward and both at the same time.

That’s grief – and that’s what it’s like to read “Should I Still Wish.”

Don’t expect a linear story, in other words: author John W. Evans makes this tale circular and brief, swirling and perfectly capturing the shaky-ground feelings that lie alongside loss, deftly portraying the guilt that comes from healing-but-not-quite, and wondering if moving on is possible or if lingering is right. Yes, we eventually do get closure but it comes, like clasped fingers, in a melding of right and left, old life and new.

This book is somewhat of a sequel and seems to presume that readers have read the previous book. If you haven’t, there’s missing information that’s integral to the story (specifically: how Katie died) and it would have been nice to know sooner, rather than at the end of the tale. Look it up or wait for it, but don’t let it deter you from reading this beautiful book. Start “Should I Still Wish,” and you’ll find it very moving.

Two Davenport men were arrested early Tuesday morning for stealing catalytic converters off of cars in a parking lot on Brady Street. 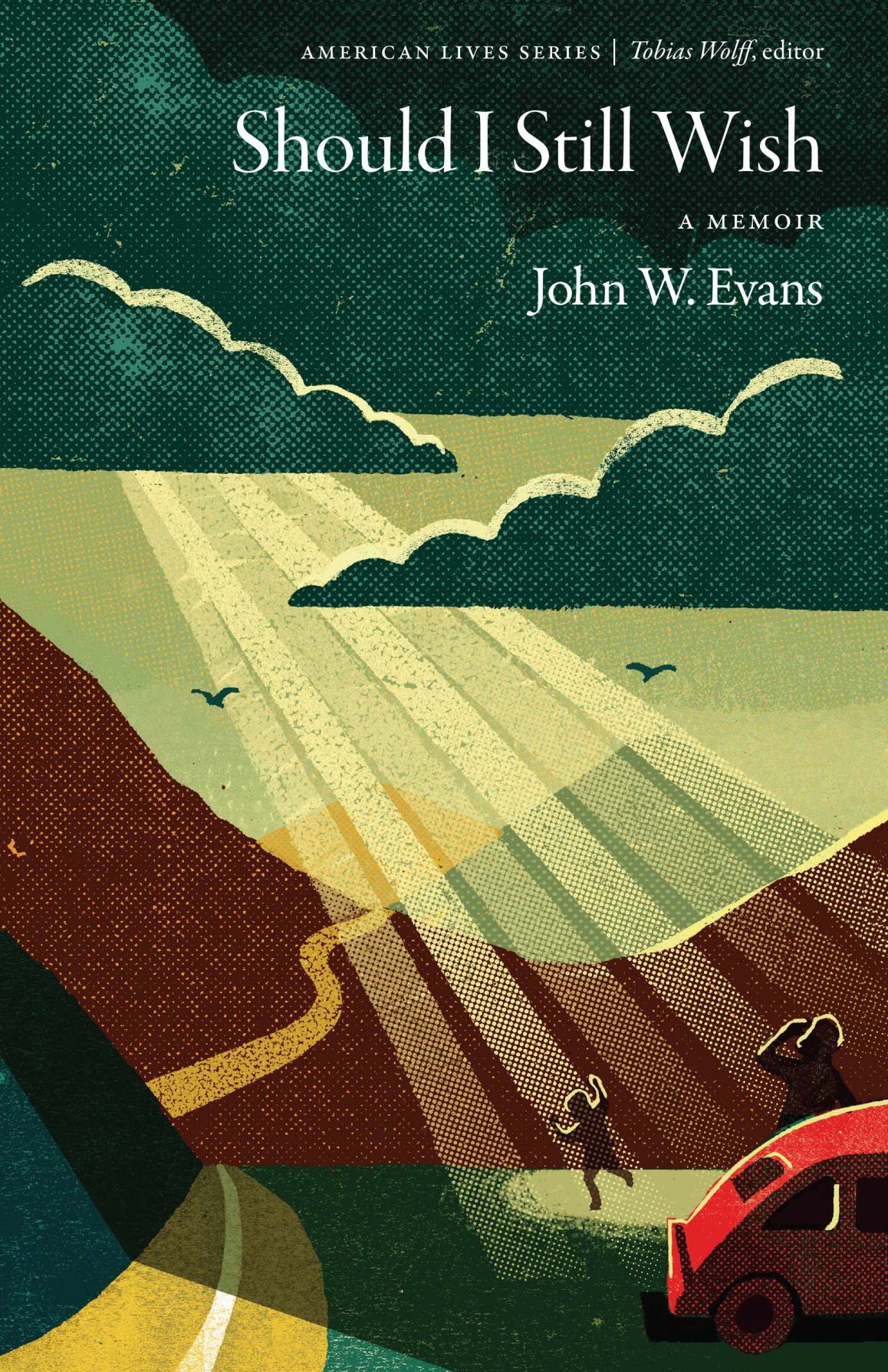 “Should I Still Wish: A Memoir” 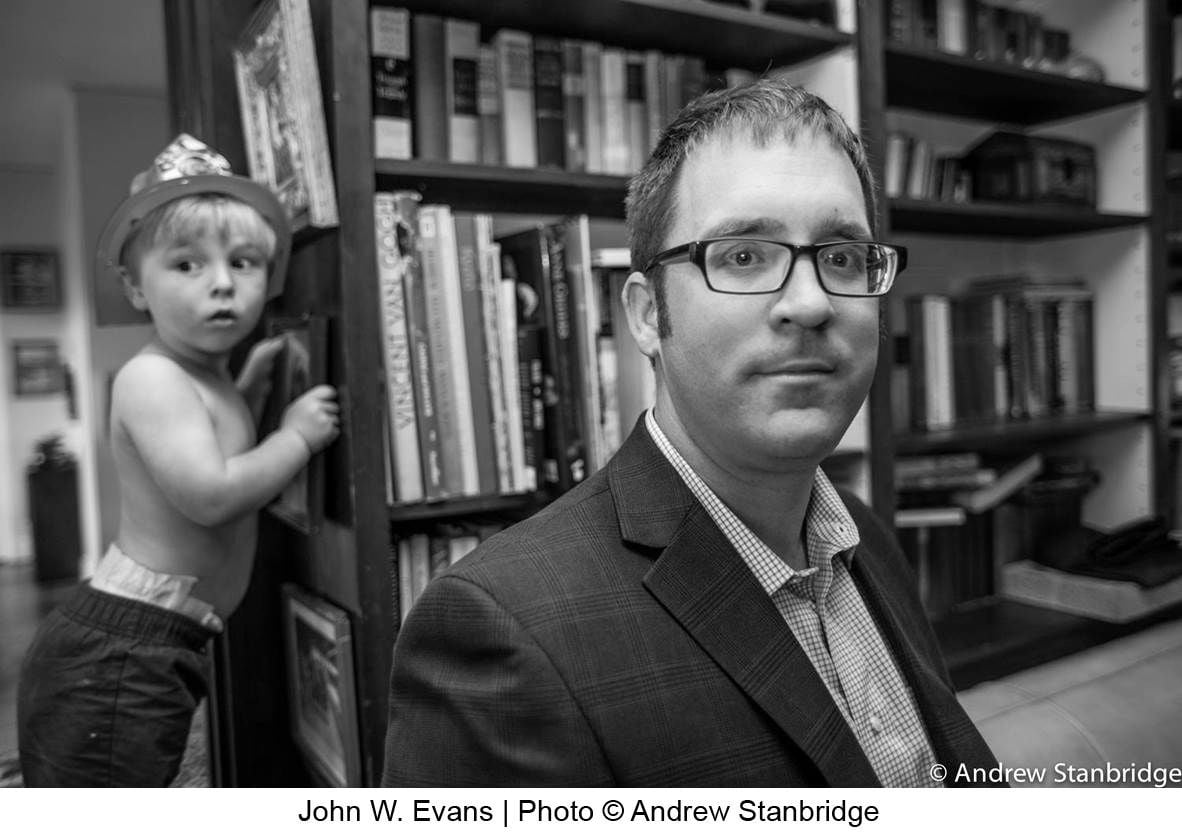