In addition to being one of the best pitchers ever produced in the Quad-Cities, Dean Stone was the picture of modesty.

Stone, who passed away Tuesday at the age of 88 at Hope Creek Care Center in East Moline, pitched for six major league teams in an eight-year career and was the winning pitcher in the 1954 All-Star Game.

And yet when he was asked about his major league baseball career in 1979, Stone said, "It was exciting at the time, but it's not too exciting anymore." When informed in 2005 that he was being inducted into the Quad-City Sports Hall of Fame, he shrugged and said "That's nice, but I'm not really interested."

Nevertheless, the Silvis native made an indelible mark on his sport. He was a pitcher on the first baseball team ever fielded by what is now United Township High School. In the minor leagues in 1952, he pitched two no-hitters for Charlotte, one of them in the playoffs. A decade later, he pitched the first complete-game shutout in the history of the Houston Astros franchise.

He is best remembered, however, for what he did in 1954, becoming the only man ever to be the winning pitcher in the All-Star Game without retiring a batter.

Stone, then a rookie lefthander with the Washington Senators, did not even make his first start until May 28 but he was 7-2 at the All-Star break and was named to the American League team as a replacement for injured White Sox third baseman George Kell.

He came into the game with two outs in the top of the eighth inning and the National League leading 9-8. There were runners on first and third and Duke Snider, who already had three hits, was coming up.

Stone threw only three pitches. With the count at 1-1, the Cardinals' Red Schoendienst attempted to steal home. Stone quickly got the ball to catcher Yogi Berra, who applied the tag for the third out.

In the bottom of the inning, Cleveland's Larry Doby pinch-hit for Stone and clubbed a game-tying home run. Nellie Fox slapped a two-run single later in the inning that gave the AL the lead.

Stone did some of his best pitching in the latter part of that season, hurling back-to-back shutouts against Boston and Baltimore in September, and finished the season with a 12-10 record.

Although he threw very hard and had an above-average curve ball, Stone’s career waned after that.

In 1955, he won four games against the defending AL champion Indians, including a June 15 shutout against Hall of Famer Bob Feller, but he won only two other games all year. In his 23 starts, the Senators were shut out seven times.

He went 5-7 in 1956 and in 1957, he was traded to the Red Sox. After a few years of bouncing between the Red Sox, Cardinals and the minor leagues, he was selected by the expansion Houston Colt .45s in the Rule V draft in 1961. In the third game of the team’s debut season, he threw a three-hit shutout against the Cubs.

He later was traded to the White Sox and then the Orioles before finishing his career pitching for the Kyoto Whales in Japan in 1964. His final major league record was 29-39.

He then came back to the Quad-Cities and he held a variety of jobs in the ensuing years, working for Anchor Lumber and Rock Island Lines and also owning a sod company.

The night it rained seat cushions at Busch Stadium

It was April 18, 1987: For second baseman Tommy Herr, the moment ranked in "the top five" of his career.

Cubs have been supplanted by White Sox on QC radio airwaves

If you’re a Chicago Cubs fan and you live in Vermillion, S.D., you can catch all of the team’s games on KVTK radio.

CHICAGO — Professional sports franchises are always tweaking the product on the field. It’s a job that’s never really finished no matter how many titles an organization collects.

CHICAGO (AP) — Kris Bryant and Willson Contreras each homered twice, and the Chicago Cubs beat the Braves 13-4 Saturday on an afternoon when Atlanta returned Sean Kazmar Jr. to the major leagues for the first time in 13 years.

The (new) Jordan Rules: Cardinals 'stretch out' Hicks to expand pitch mix, get ready to close

The club is scripting multi-inning appearances so he can throw more pitches and use more of his pitches.

Hochman: Not sure if this is what Arenado had in mind — Cards' offense needs more consistency, potency

Redbirds are 11th out of 15 National League teams in OPS (.679) and have averaged just 2.3 runs per game in their eight losses.

Phillies pounce on Martinez for six-run inning and breeze to 9-2 victory vs. Cardinals 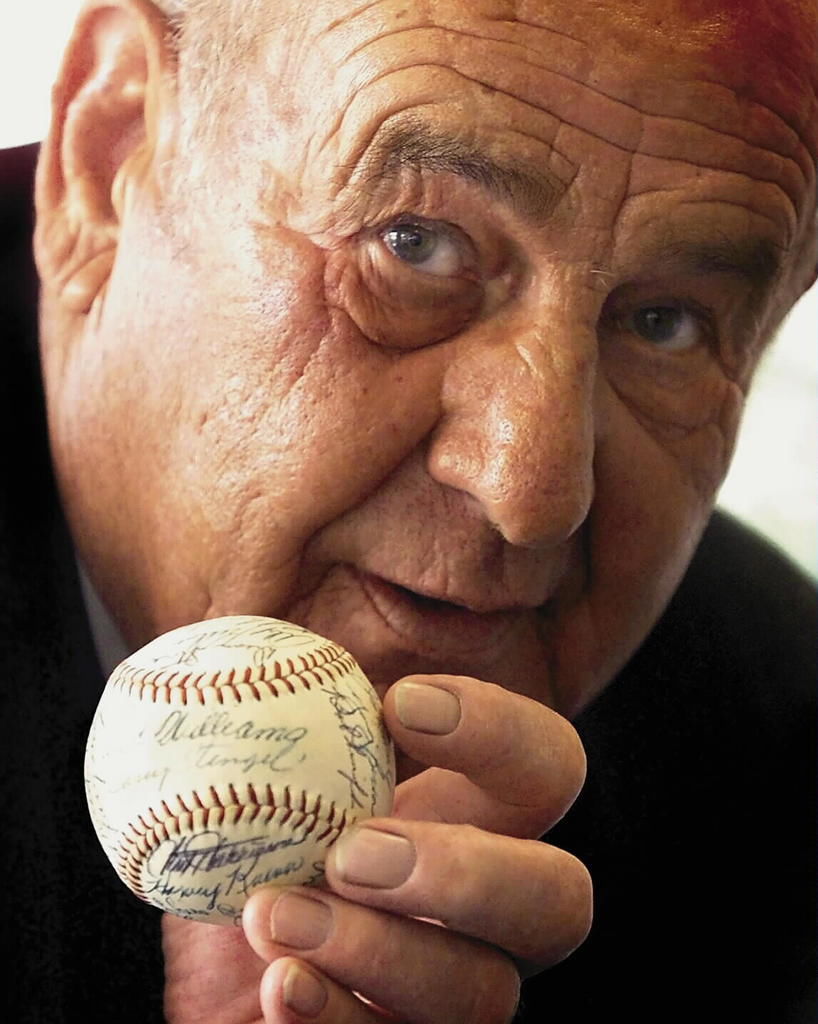 Former major league pitcher Dean Stone showed off an autographed baseball from the 1954 All-Star Game signed by Ted Williams in this 2000 photo. Stone passed away Tuesday at the age of 88. 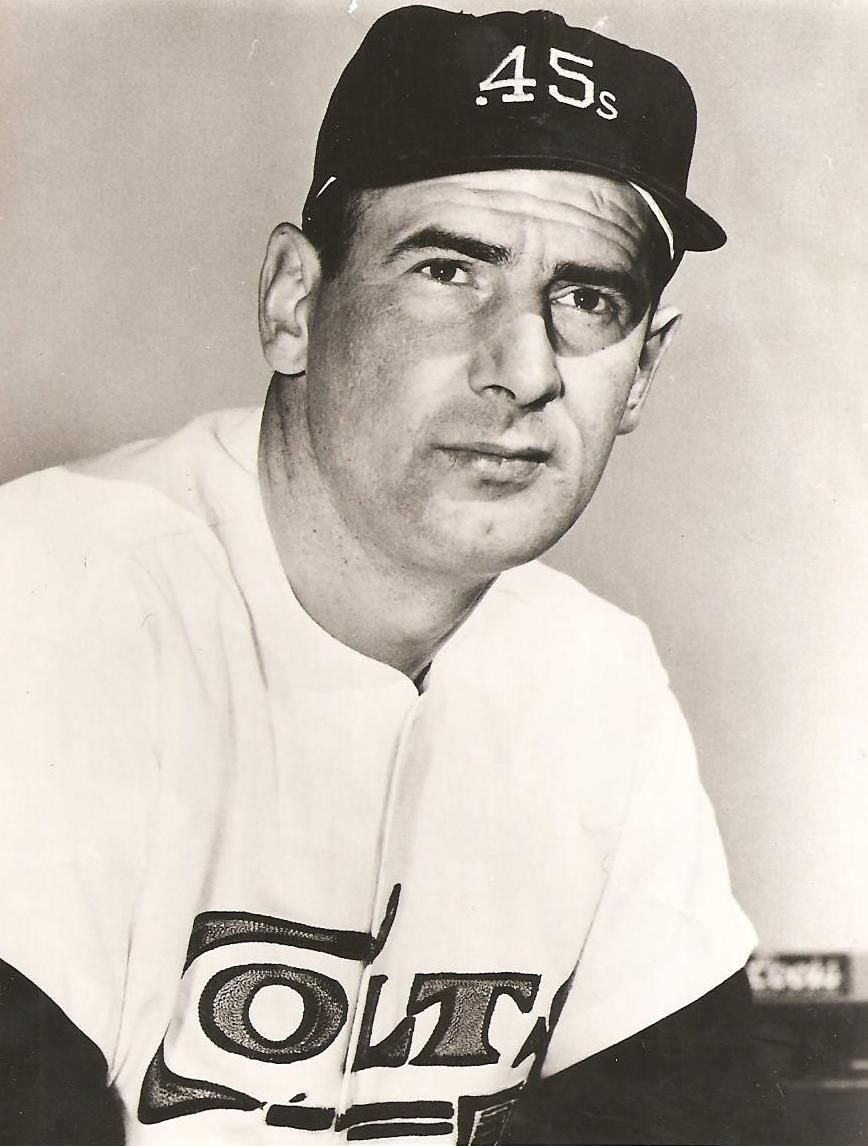 Dean Stone went 29-39 in eight seasons for six different teams and pitched in the 1954 All-Star Game.