Wherever Dave Heller goes, he continues to field the question.

As Major League Baseball considers eliminating 40 minor-league affiliates, will the Quad Cities River Bandits continue to exist in 2021 and beyond?

The owner of the River Bandits has repeatedly offered the same response, that Midwest League baseball will continue to be played at Modern Woodmen Park well into the future and now, for the second time in five months, he has been reassured that will be the case.

U.S. Sen. Chuck Grassley spoke with Major League Baseball deputy commissioner Dan Halem on Friday and for the second time in five months was told that minor-league clubs in the Quad-Cities, Cedar Rapids and Des Moines were not under consideration for contraction.

"To have a United States senator of 40 years with the integrity of Senator Grassley saying this is what Dan Halem told him is significant," Heller said. "A lot has changed in the world in the last few months and to be reassured that Quad-Cities will continue to be part of affiliated baseball is good news."

In early December, Grassley told the Quad-City Times that Halem had assured him then that the Triple-A Iowa Cubs and the Class A teams in the Quad-Cities and Cedar Rapids were not among teams being considered for elimination as Major League Baseball attempts to structure a new agreement with its minor-league affiliates.

The reassurance echoes what Heller has been saying all along.

"I’ve said since day one that I was 100% certain that the River Bandits will continue to exist for many years to come," Heller said. "People see the stories about minor-league baseball contracting and they ask, are we going to be here? The answer is ‘yes’ and we’re looking forward to being a part of this community that we love for a long time."

In his statement last week, Grassley said he spoke with Halem again about the significance of the sport in Iowa.

"I reiterated the important part minor-league teams play in their communities and the great economic impact they have in their regions," Grassley said.

He said the pair talked about all of Iowa’s five affiliated minor-league teams, including Midwest League clubs in Clinton and Burlington, but Halem offered no assurances about the future of the LumberKings or Bees.

The two clubs operate in the smallest markets for full-season teams in the country.

Like the other Iowa-based teams that are affiliated with major-league organizations, both Clinton and Burlington have lengthy histories.

The LumberKings organization is the Midwest League’s oldest continuous franchise, waiting for the start of its 65th season. Like the rest of professional baseball, that start has been suspended by the COVID-19 pandemic.

The Bees franchise has been in existence since 1962. The Quad-Cities club has been part of the Midwest League since 1960 and Cedar Rapids joined in 1962.

Local hotel occupancy was cut in half for Quad-City operators in March. 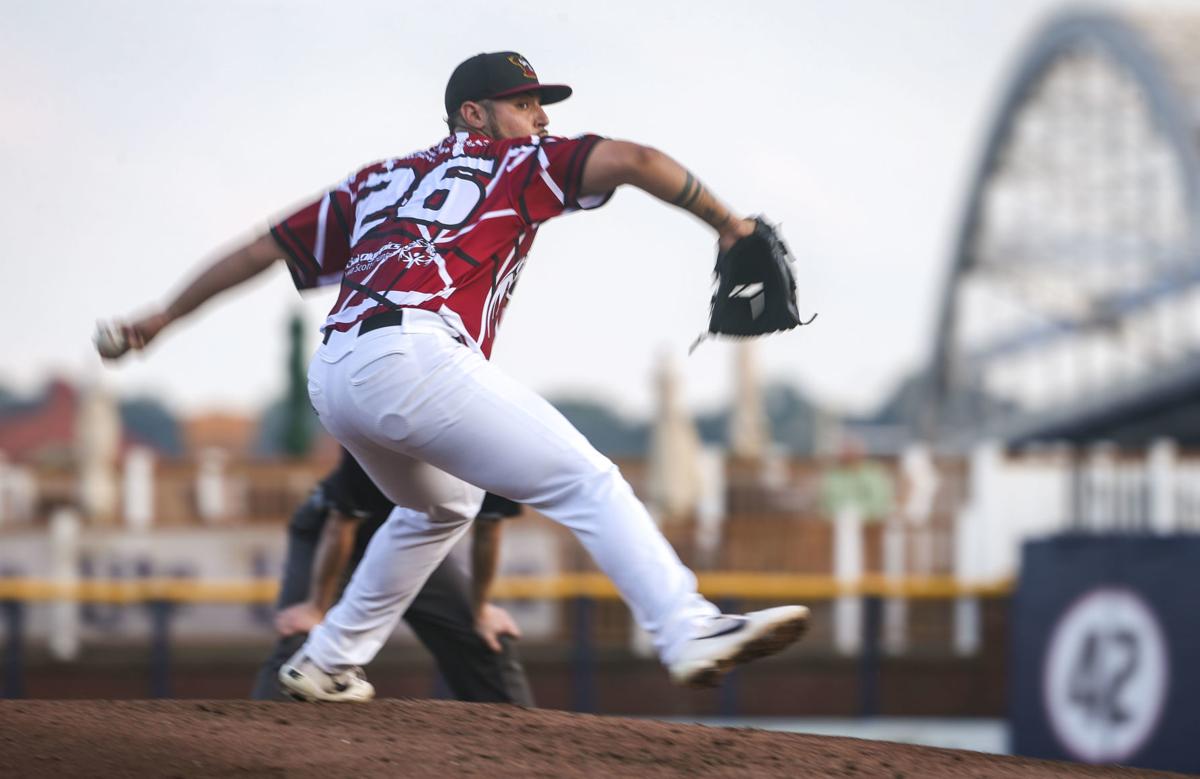 Quad-Cities River Bandits pitcher Jonathan Bermudez winds up for a pitch during a game last season. The River Bandits' owner has been assured the team is not on the potential contraction list. 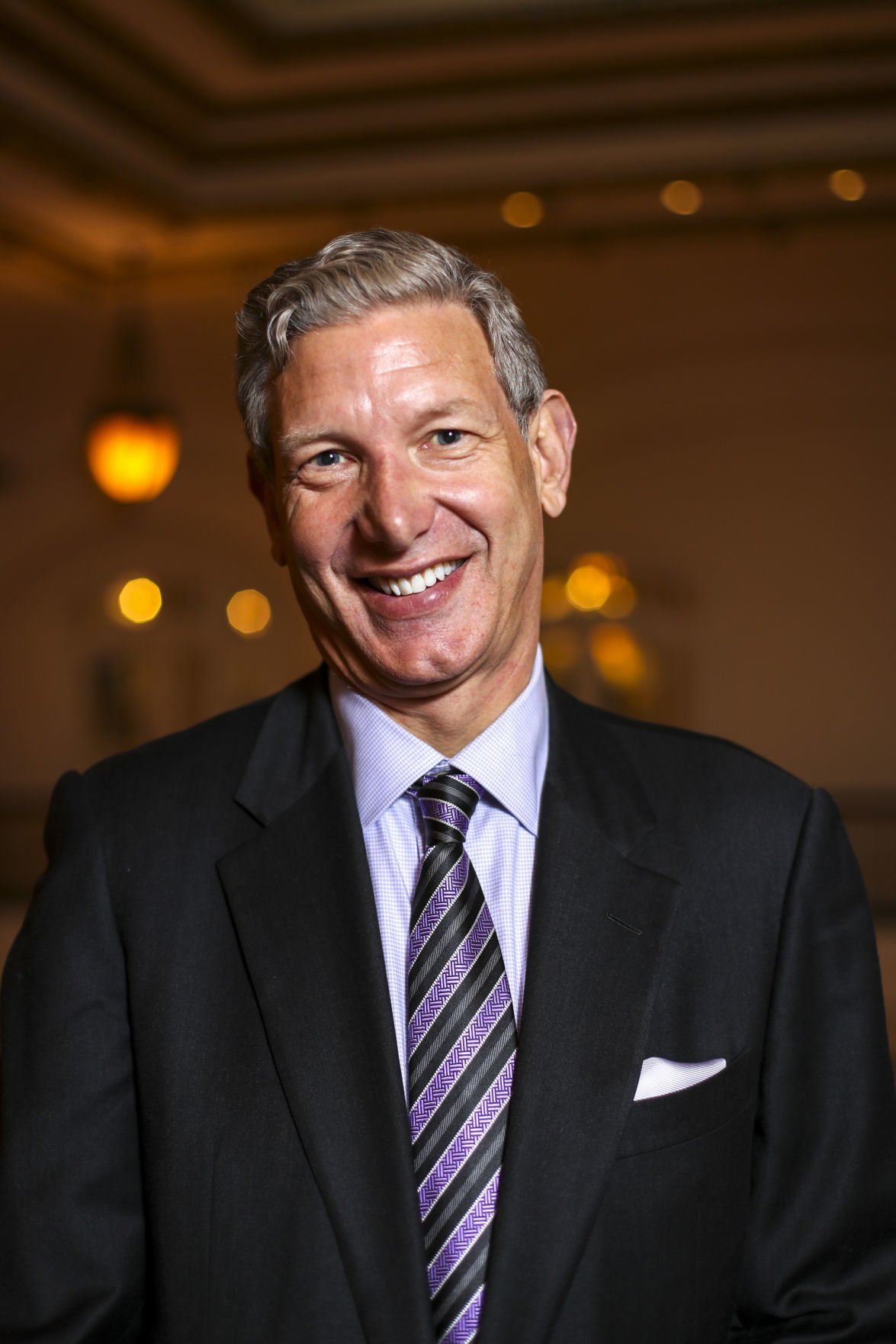